MANCHESTER UNITED won the race to sign Cristiano Ronado in 2003 because Sir Alex Ferguson showed his faith in him.

Arsenal and Liverpool had also been linked to the Portuguese star, but super-agent Jorge Mendes has revealed why he picked the Red Devils. 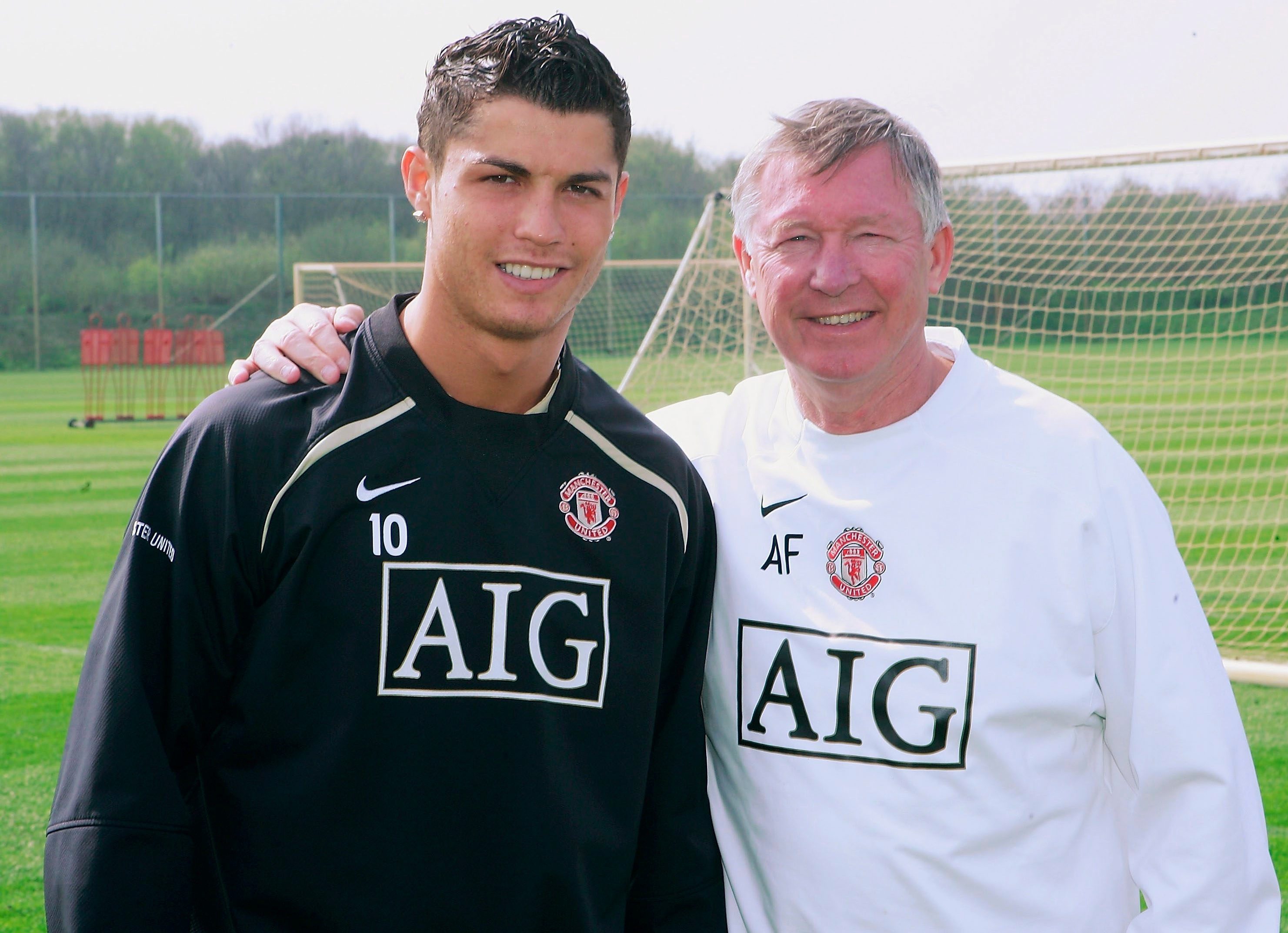 Ronaldo, 35, has admitted that he was on the verge of joining the Gunners before Manchester United landed him.

At the age of 18, he attracted interest from a host of Europe's biggest clubs while playing for Sporting Lisbon.

Mendes has now lifted the lid on how Ferguson's approach ensured United won the race for the star's signature.

He said: "I've always maintained that the coach is, in the end, the most important component in any transfer.

"Cristiano Ronaldo is a perfect answer.