Home » Sport » Man Utd captain Harry Maguire in for ‘absolute nightmare’ if he plays vs Chelsea thanks to rapid Werner, says Johnson

Man Utd captain Harry Maguire in for ‘absolute nightmare’ if he plays vs Chelsea thanks to rapid Werner, says Johnson

HARRY MAGUIRE is in for a nightmare if he plays against super-fast Chelsea striker Timo Werner today – reckons former Liverpool defender Glen Johnson.

The Manchester United centre-half has been caught out before for pace – and was sent off for England against Denmark as he struggled to cope with a superior opponent in the running stakes. 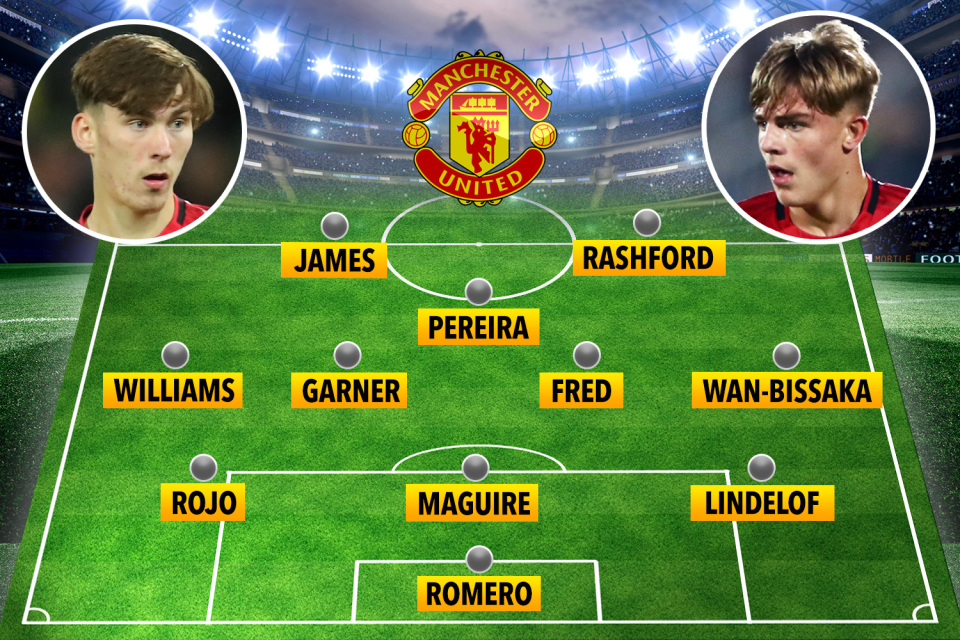 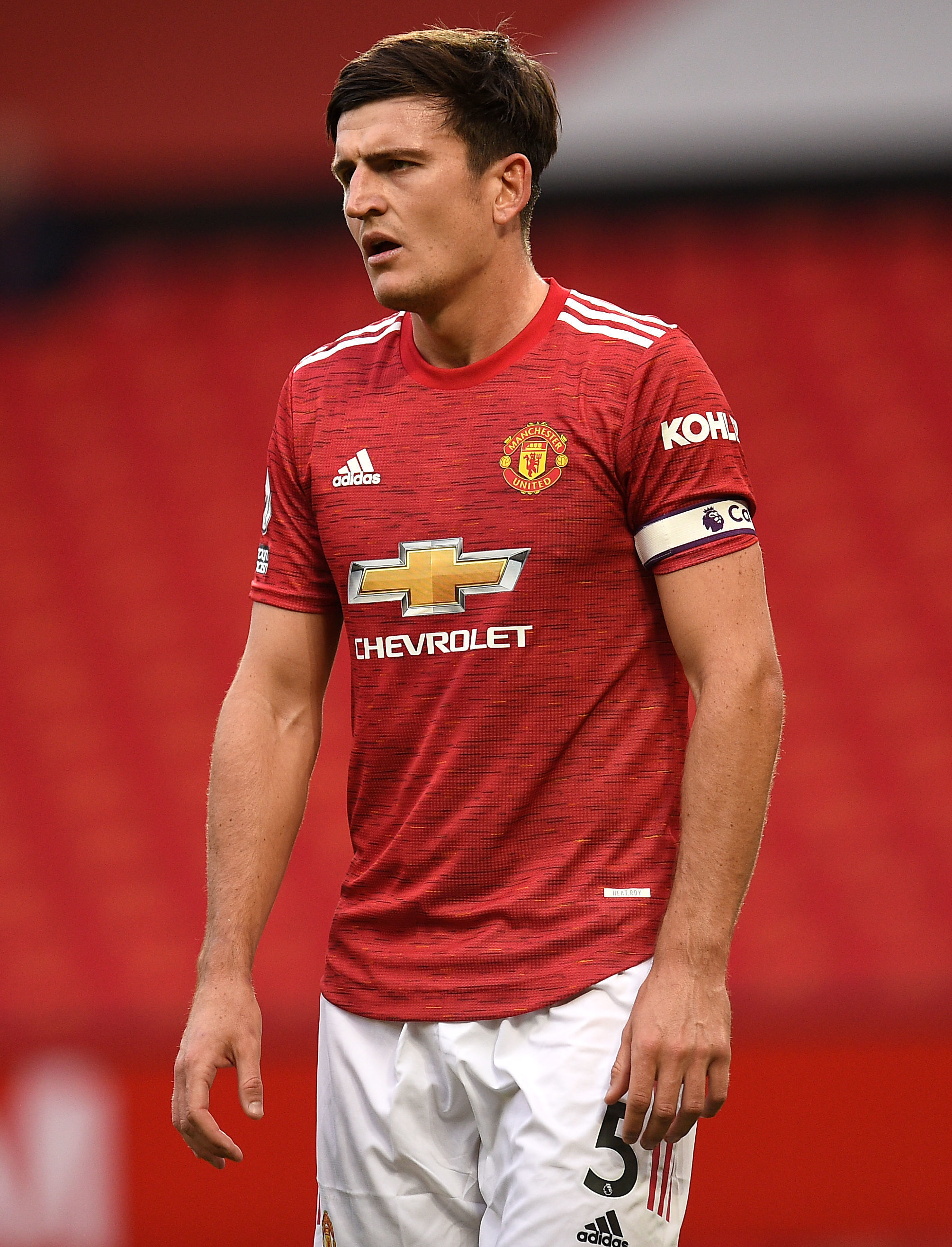 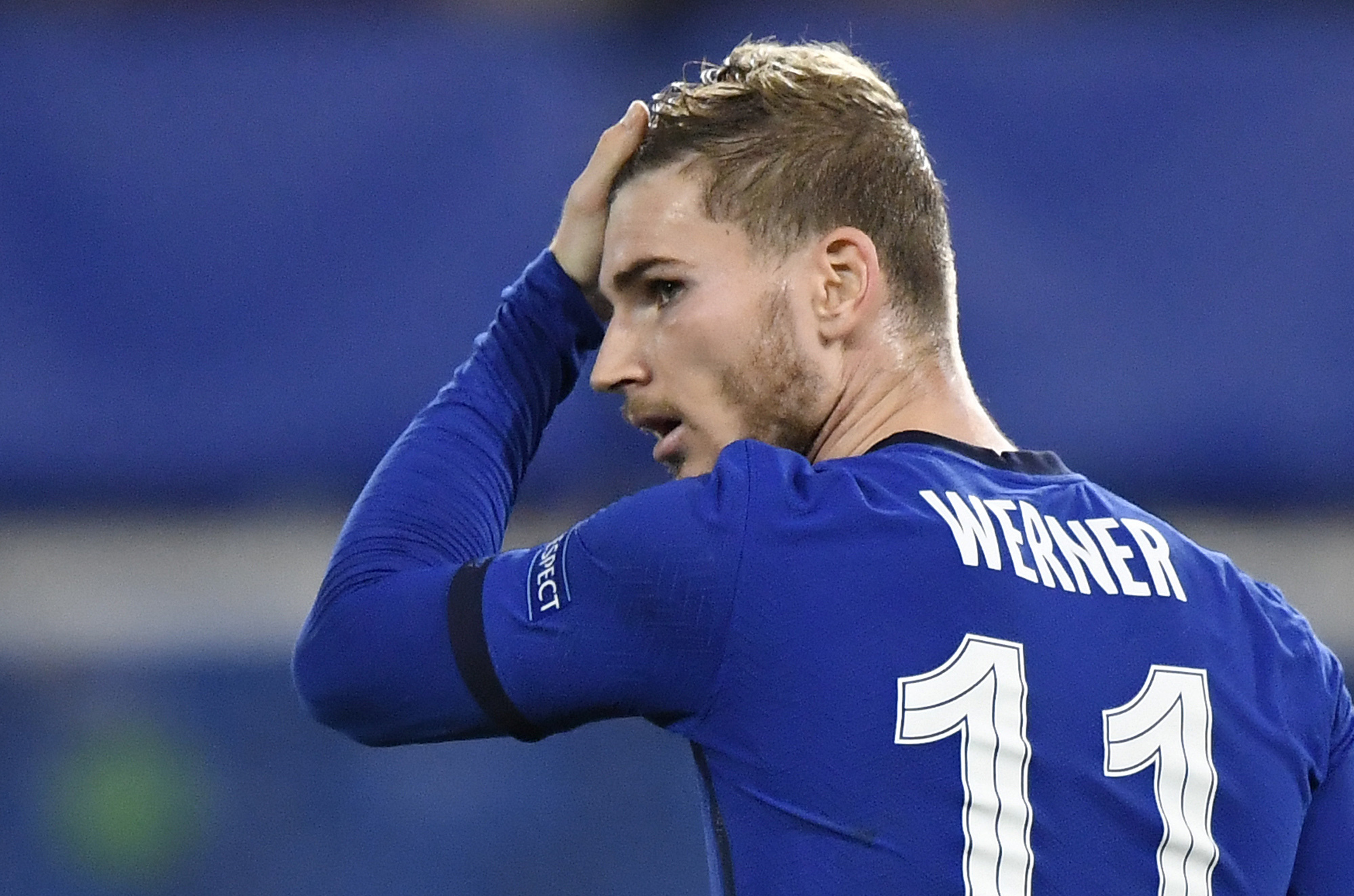 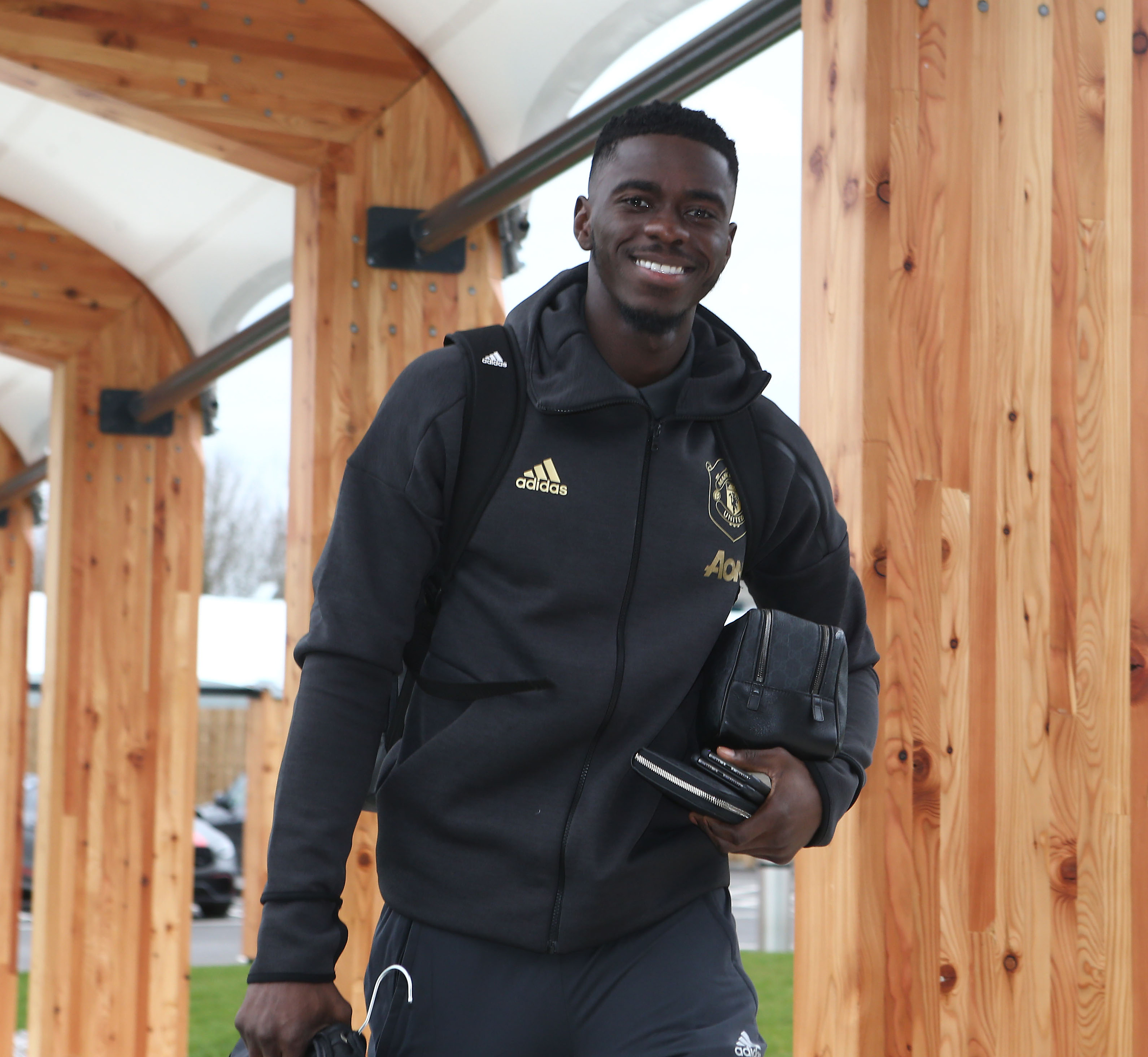 Maguire, 27, is having his 'annus horribilis' having been arrested and charged with assaulting a police officer in Greece, before being let-off.

He has also had a mare on the pitch, with a series of disappointing displays for Ole Gunnar Solskjaer's United side.

And that could continue if he plays against Frank Lampard's Chelsea today, as Blues have pace in abundance.

Solskjaer is set to continue with three at the back and include youngster Axel Tuanzebe after his stunning performance in the 201 win over PSG in the Champions League on Tuesday.

Johnson told Optus Sport: "If I'm Timo Werner, I'd be like, "Please play Maguire!", I really would.

"But on that last performance, if I'm Tuanzebe, I'd be thinking: "Why aren't I playing?"."

Werner, 24, struck twice against Southampton last week and looks to be finding his feet after his £48million move to London in the summer.

Solksjaer has been hugely impressed with Tuanzebe and could partner him with Maguire and Shaw against the Blues.

He said: "We've always known Axel is a very good centre-back and if he keeps fit and stays fit he'll play a lot of games for us.

"He's got all the attributes a centre-back at Man United needs. He can play right-back and centre-mid.

"For me now, it's about keeping him injury-free, keeping him consistently out there on the training ground and playing games so he's got all the work, because he's missed too much football early on in his career.

"We believe in the kid, that's for sure. He's proven that in glimpses but now it's about being consistent."