MASON GREENWOOD and Jesse Lingard are both reportedly in line for new Manchester United contracts.

The Red Devils have tied-down a number of key players over the past 12 months with goalkeeper David de Gea and defender Victor Lindelof becoming the latest to commit their futures this week. 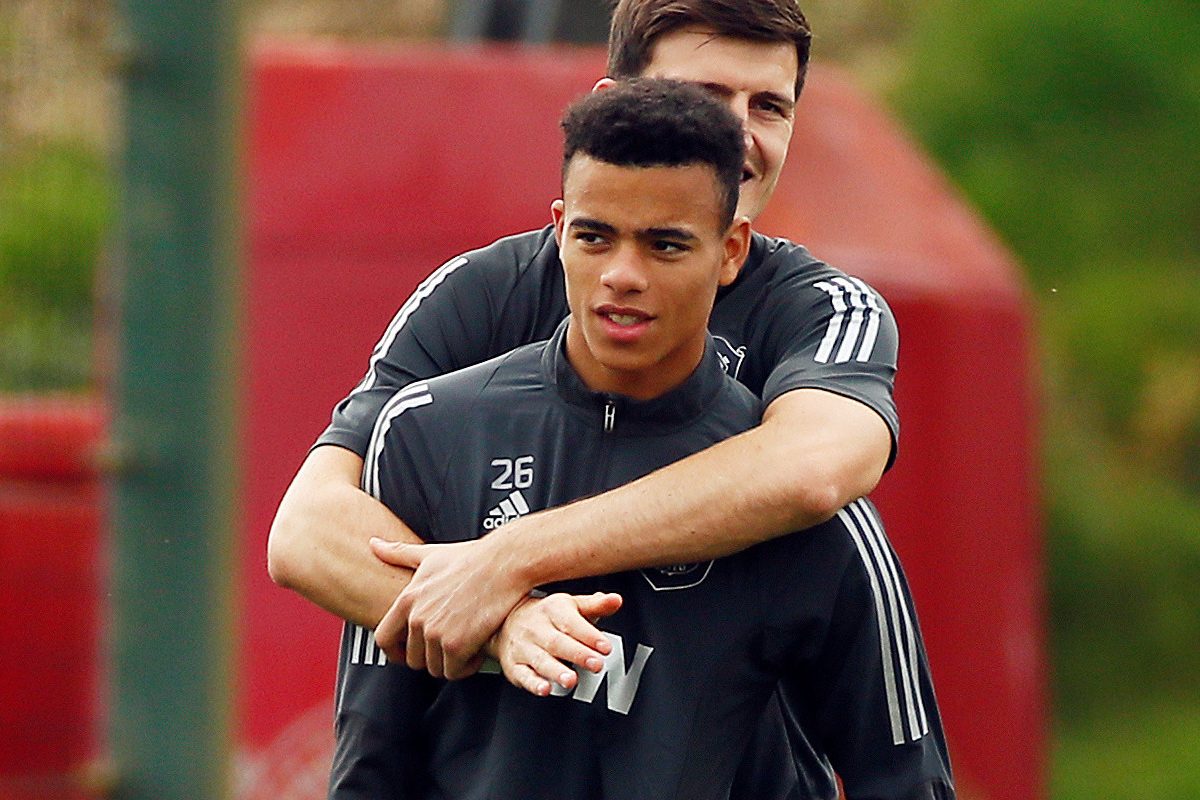 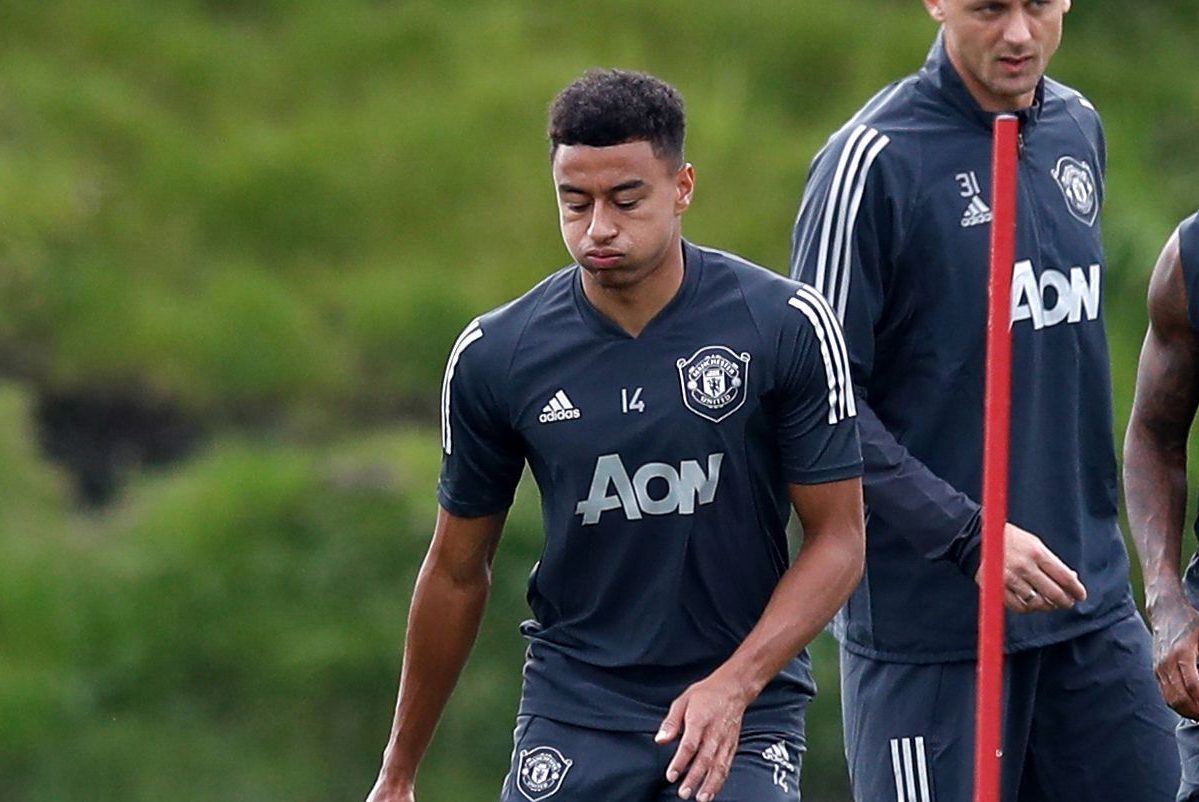 The 17-year-old Greenwood, expected to start against Astana in the Europa League tonight, only turned pro a year ago.

Now the Evening Standard claim he will be rewarded for his rapid rise into the first-team fold with a bumper new deal to thwart the threat of potential interest from the continent’s big guns.

The 26-year-old’s potential contract extension is, along with Greenwood, considered to be one of the top priorities by Old Trafford chiefs.

He is halfway through the four-year deal he penned back in 2017.

United are not expected to have any issues in convincing the duo to stay – although it might be hard persuading another of their main priorities.