A GAMBLER breathed a massive sigh of relief after betting his £55,000 inheritance on Liverpool winning the Premier League.

Manchester United fan Tony Ward, 55, had been waiting nervously on his mega-flutter since March's lockdown. 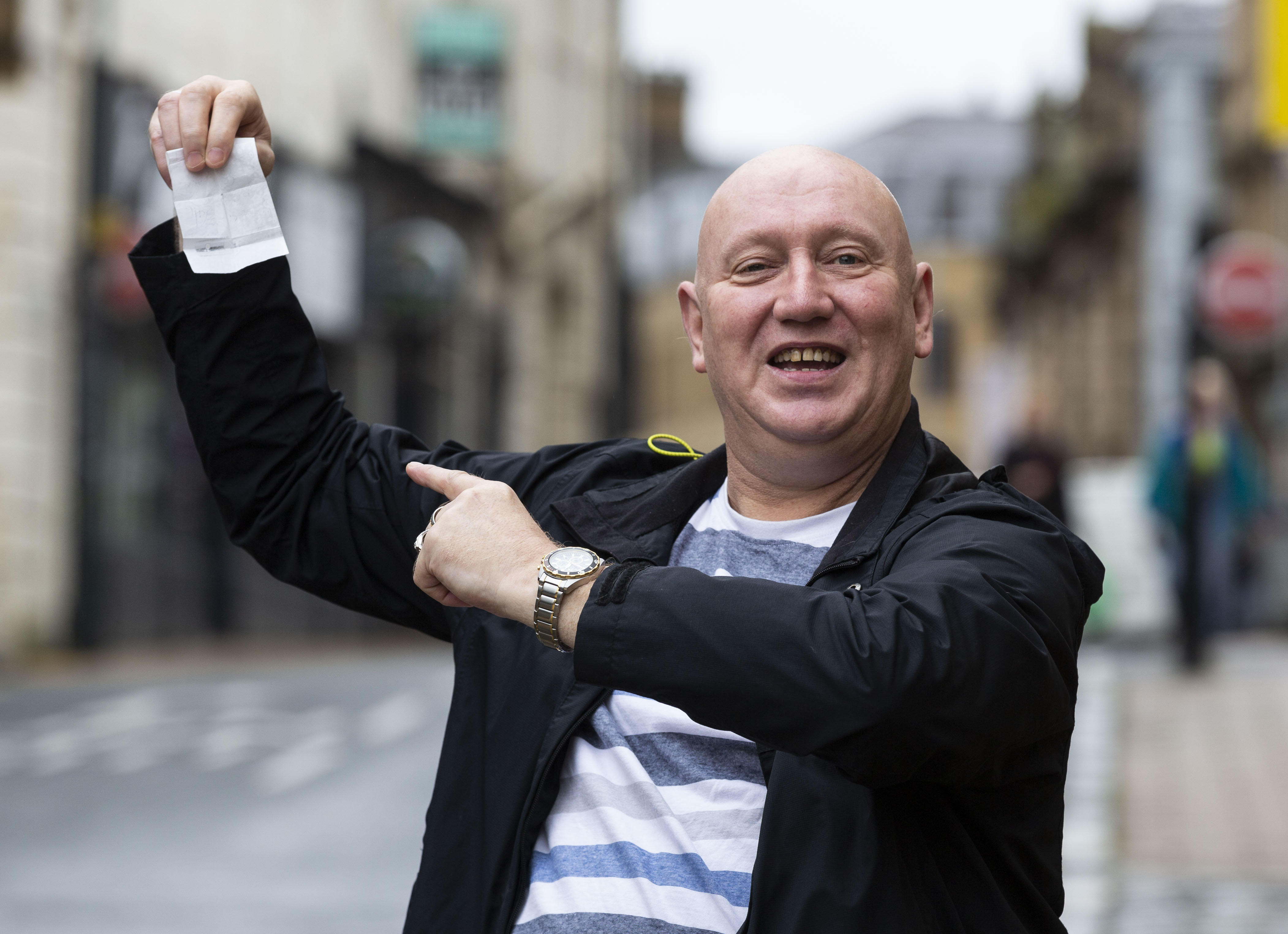 But the dad of three collected £91,000, including his stake, when Jürgen Klopp’s side were confirmed as champions last month.

He said: “Liverpool were always looking like they could win the title. I picked them after a long, long debate.”

He then watched Liverpool streak ahead of Manchester City, with the title a mere formality — until the coronavirus lockdown came. 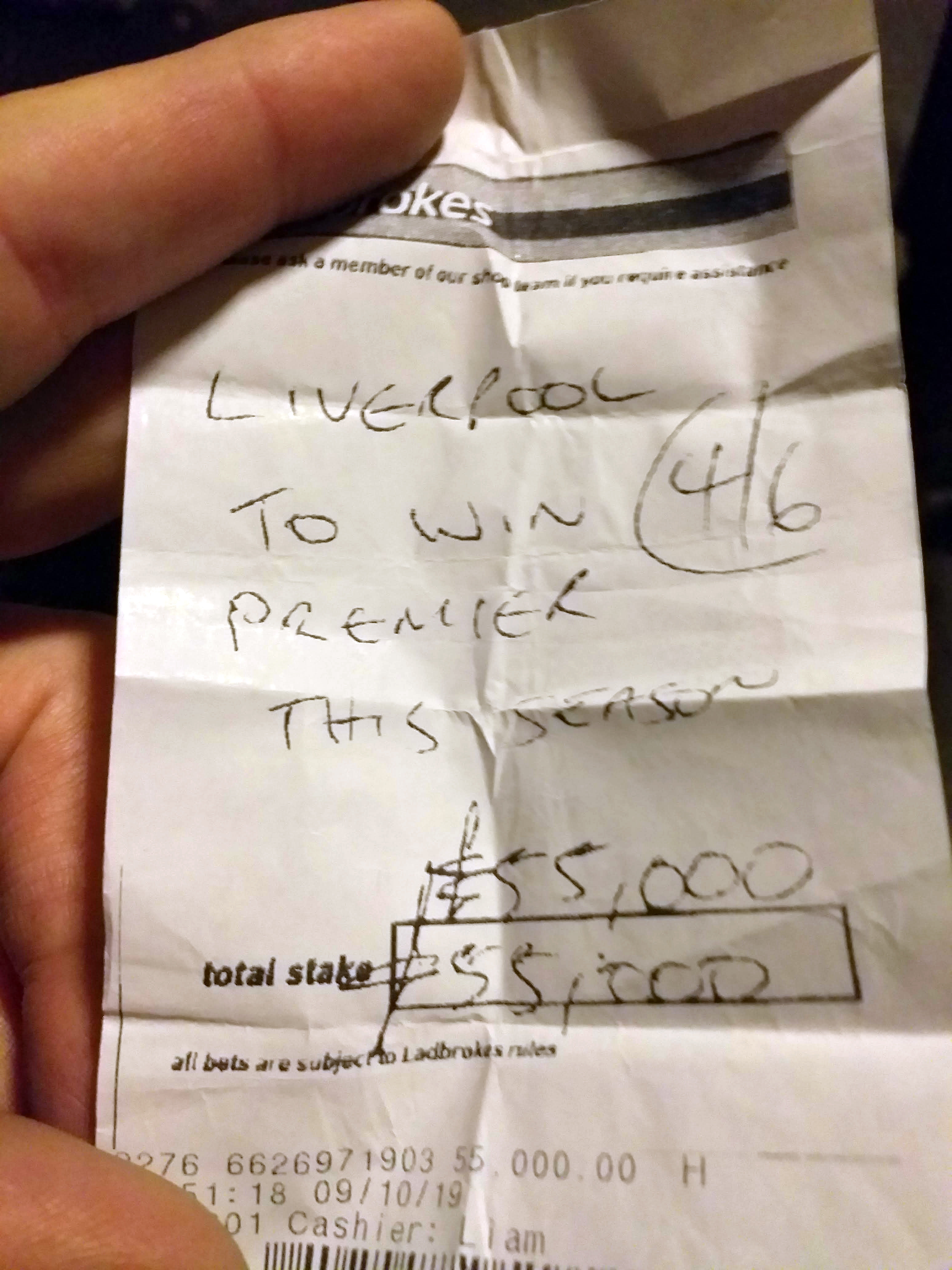 Tony, who calls himself an “armchair” Man United supporter, then had an agonising wait before the season eventually restarted in mid-June,

He said: “I would have got my stake back, I think, if the season had been cancelled. But that would have been unfair.

“Liverpool were that far clear. They only needed six points.”

The Kop idols, managed by Klopp, quickly got those, clinching their first top-flight title in 30 years and earning Tony his payout from Ladbrokes.

He is now planning a foreign getaway while keeping the rest in the bank. 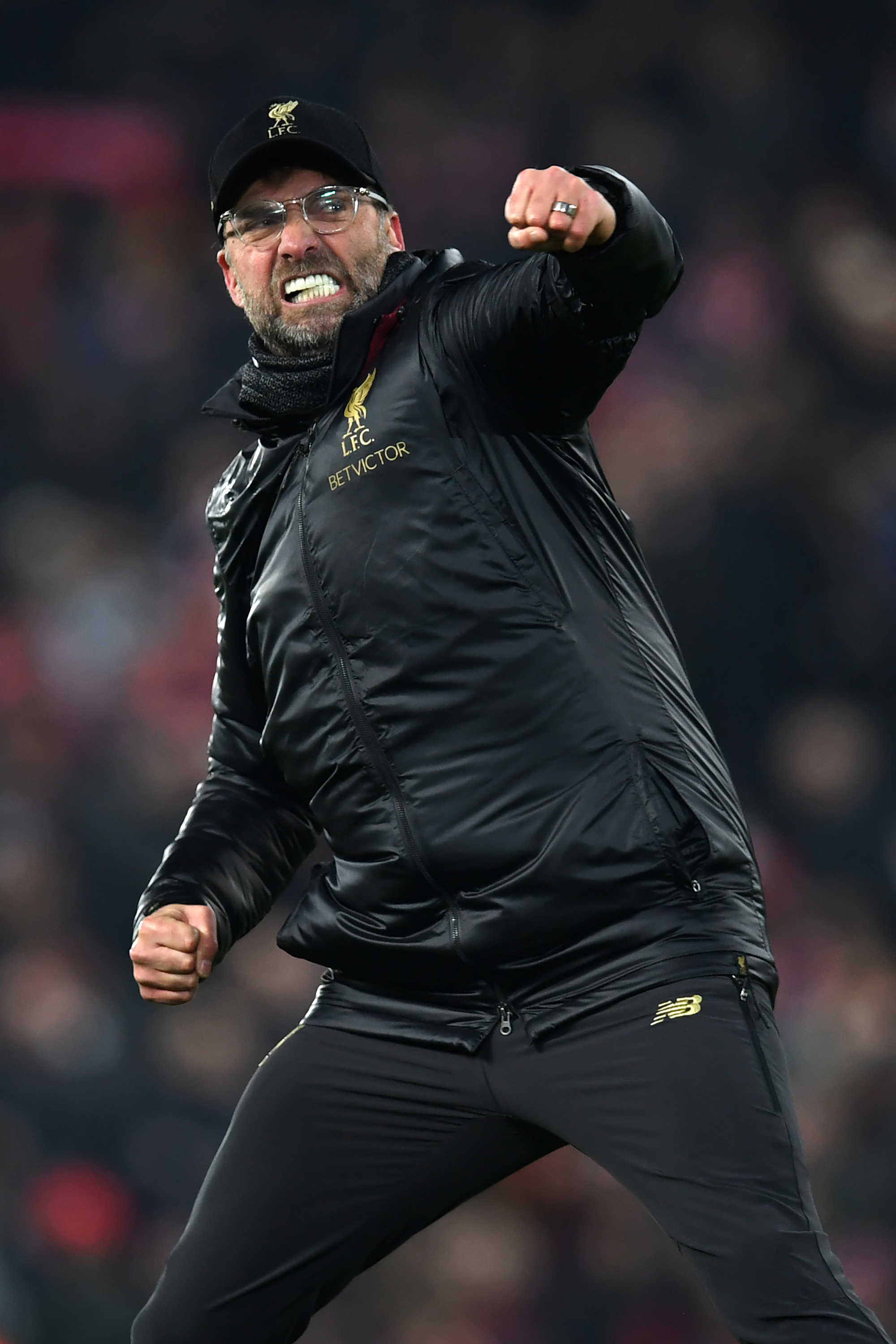 He added: “I fancy a big holiday. The rest is for a rainy day.”

Tony, of Bradford, West Yorks, said of his mum: “She wouldn’t have minded what I did with the money — not at all. She liked a flutter!

“She liked the horses. But I’d give it all back to have my mum still around.”