MANCHESTER UNITED’S Nemanja Matic has reportedly seen a move to America collapse due to being deemed too expensive.

The 31-year-old midfielder has struggled for match action this season at Old Trafford and will become a free agent in June when his contract expires. 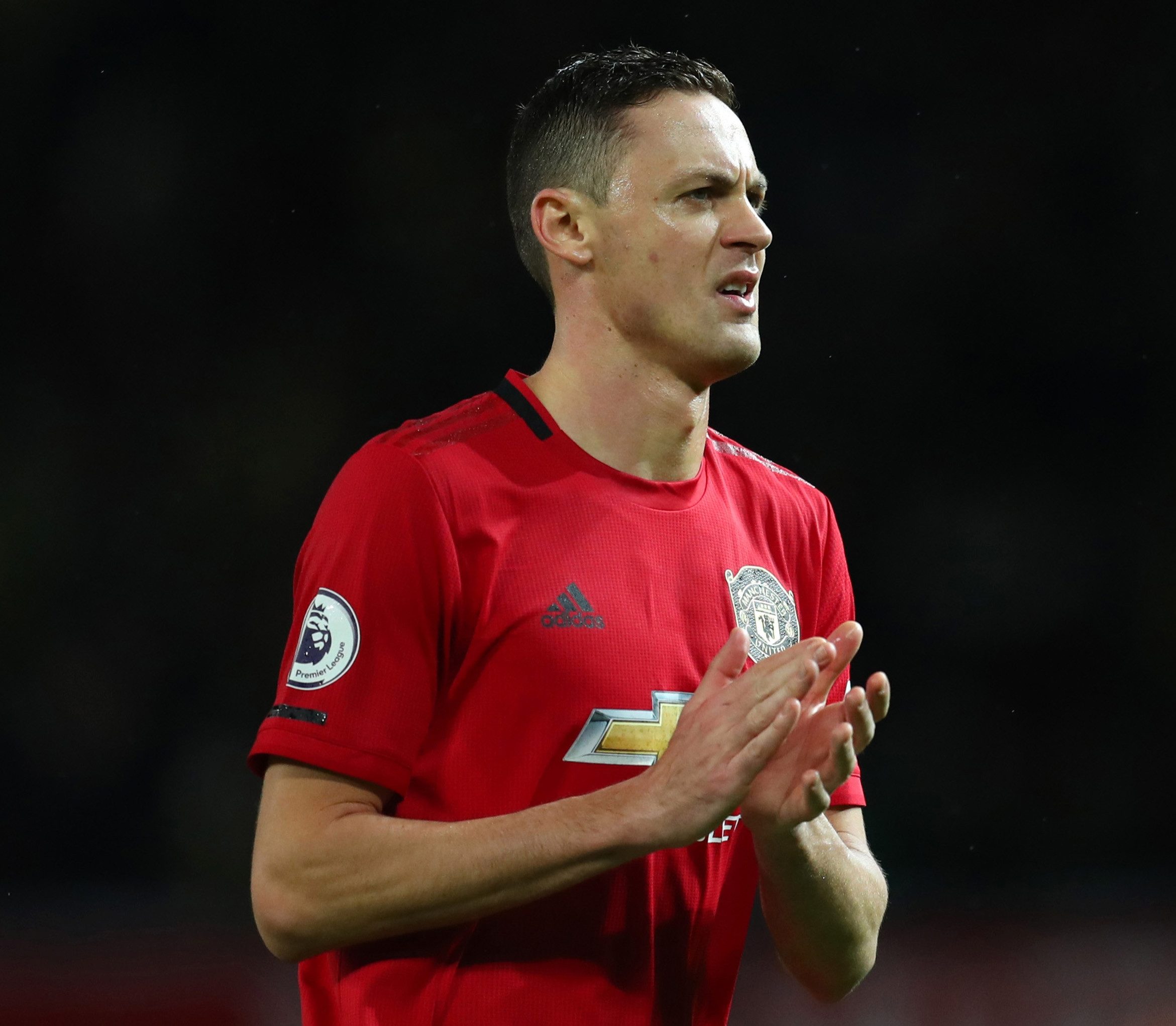 Matic, who joined United from Chelsea in 2017, has been heavily linked with a move away this month.

Atletico Madrid and Inter Milan have both been linked with a swoop for the experienced Serbian international.

And MLS side Chicago Fire have been the latest club weighing-up a potential move.

However, the Daily Mail claim they have now “pulled out” of a proposed move for Matic after deeming him to be “too expensive”.

The £120,000-a-week ace could now be set to stay at United after reports emerged the Red Devils may trigger their option of a 12-month extension.