The Brazilian midfielder has failed to live up to expectations at the Nou Camp since his £145 million switch from Liverpool last year. 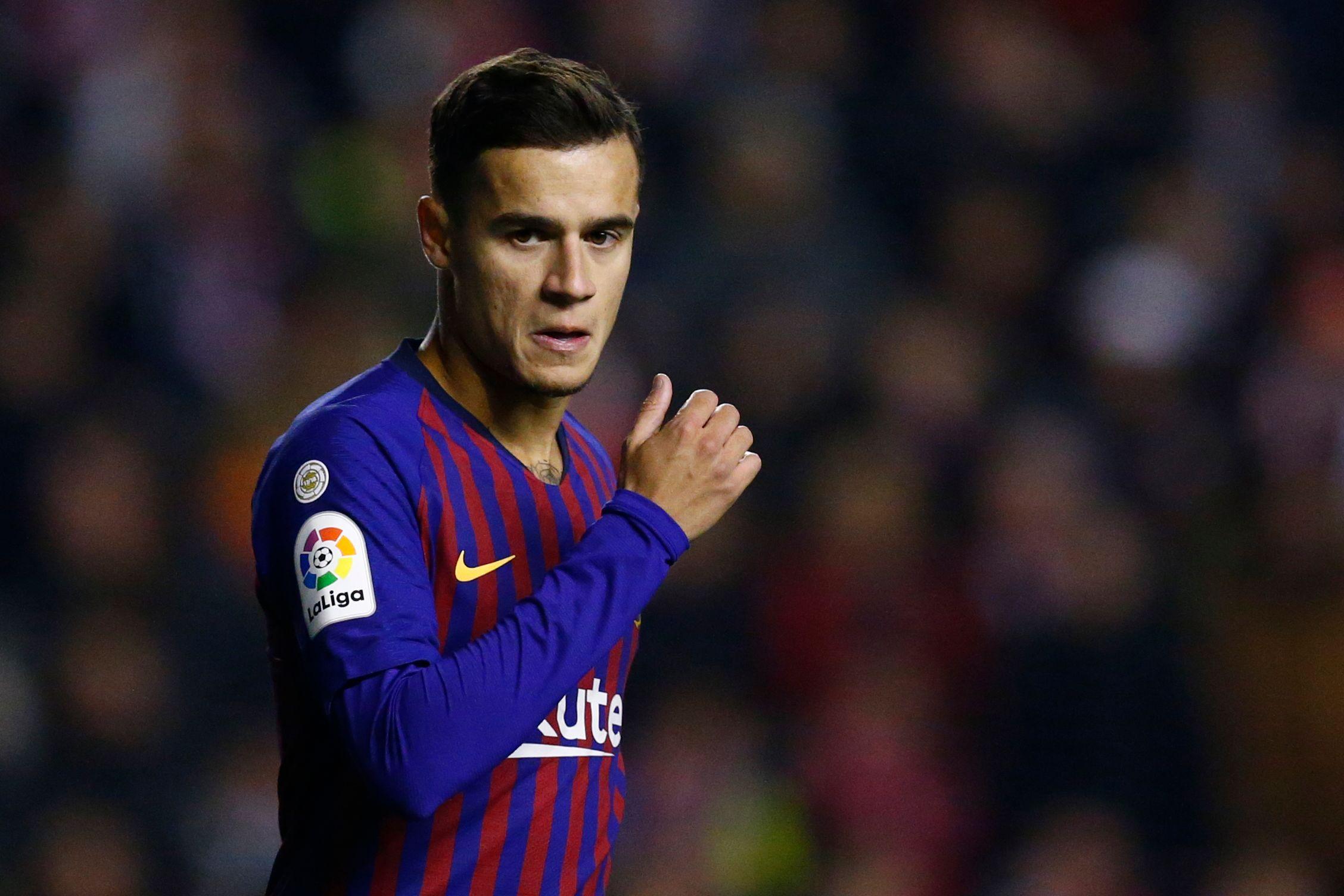 According to Mundo Deportivo, the Reds have already contacted Coutinho's agent to ask about their situation.

United allegedly also made it clear that they would be very interested in signing the 26-year-old.

Coutinho has played a total of just 40 minutes in his last three La Liga appearances and started the last four games on the sidelines.

The source confirms that the 26-year-old is unhappy with his situation, but is not considering a move at the moment. 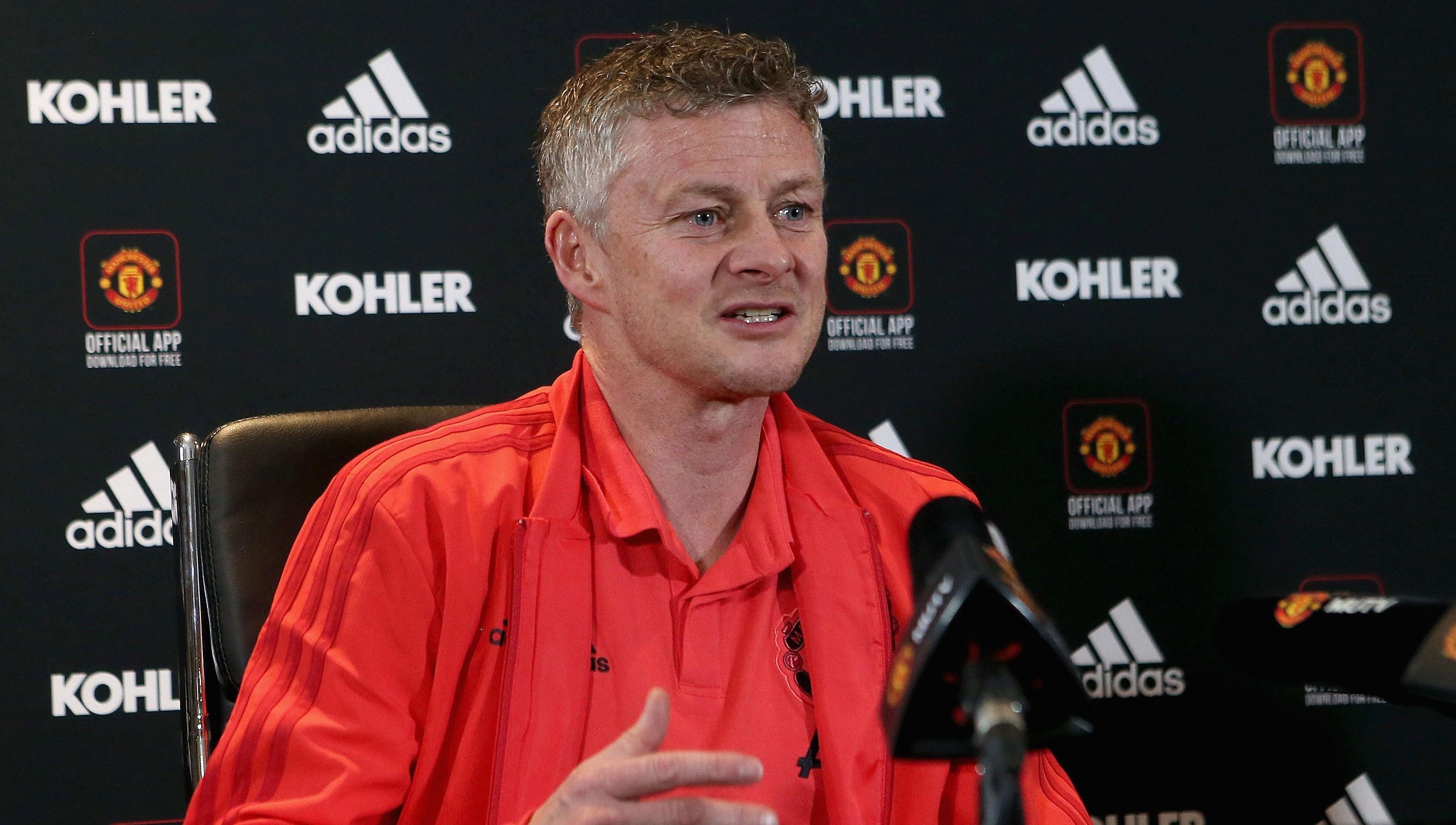 But it suggests that he will consider a switch at the end of the season if his situation in Spain does not improve.

And it is understood that his family are happily settled in Spain.

Coutinho was ordered to improve by improve by Barcelona boss Ernesto Valverde after the 2-1 defeat to Levante.

He said: "When [Ousmane] Dembele wasn't playing, everyone was asking about him. 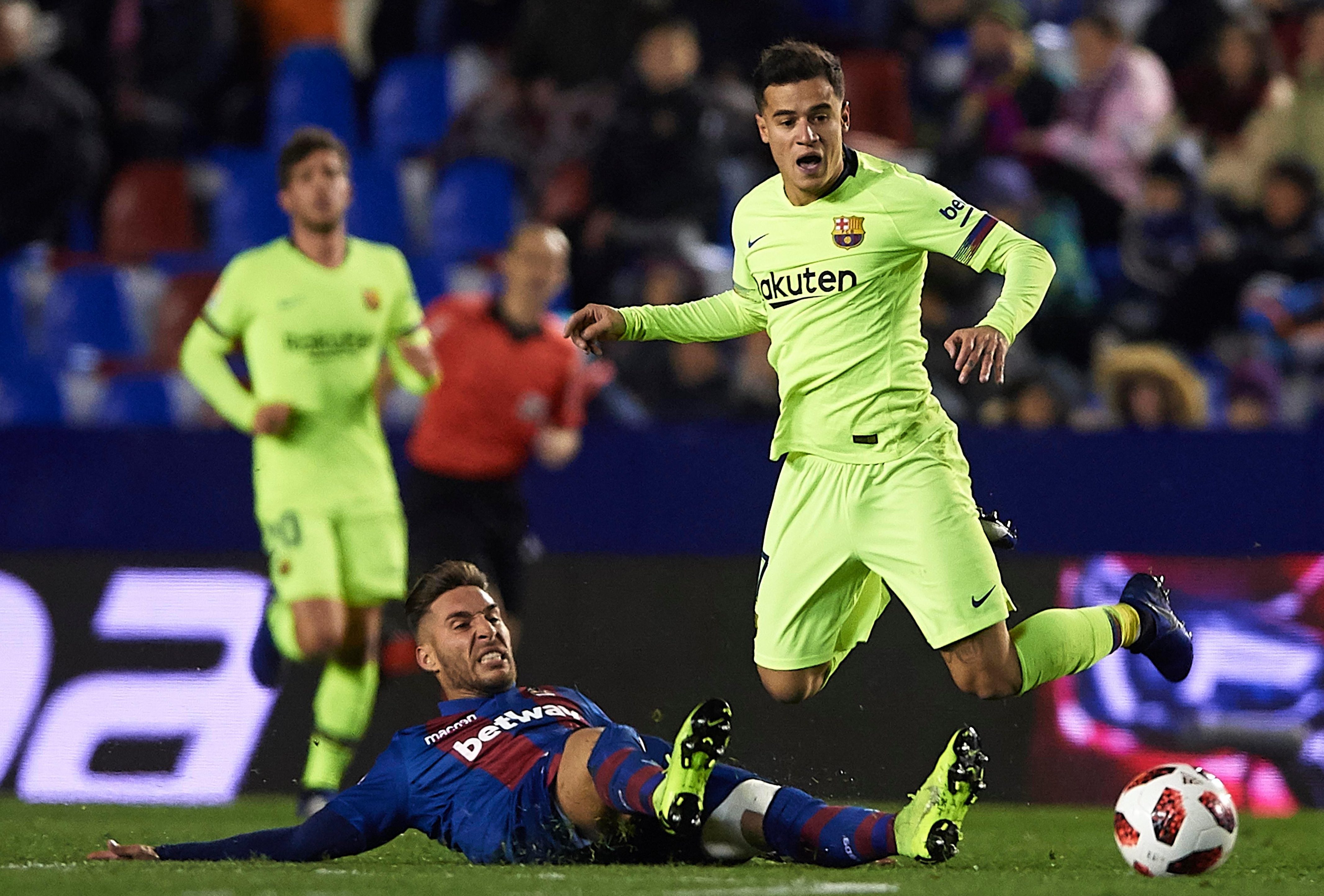 "Now Coutinho isn't playing and it's the other way around. When a player isn't playing or isn't happy, he has to fight to revert the situation."

It is also reported that the La Liga champions will consider flogging Coutinho to fund their bid to re-sign Neymar.

In his first year at the Nou Camp, the Brazil international has made 45 appearances in all competitions, scoring 15 and making 10 assists. 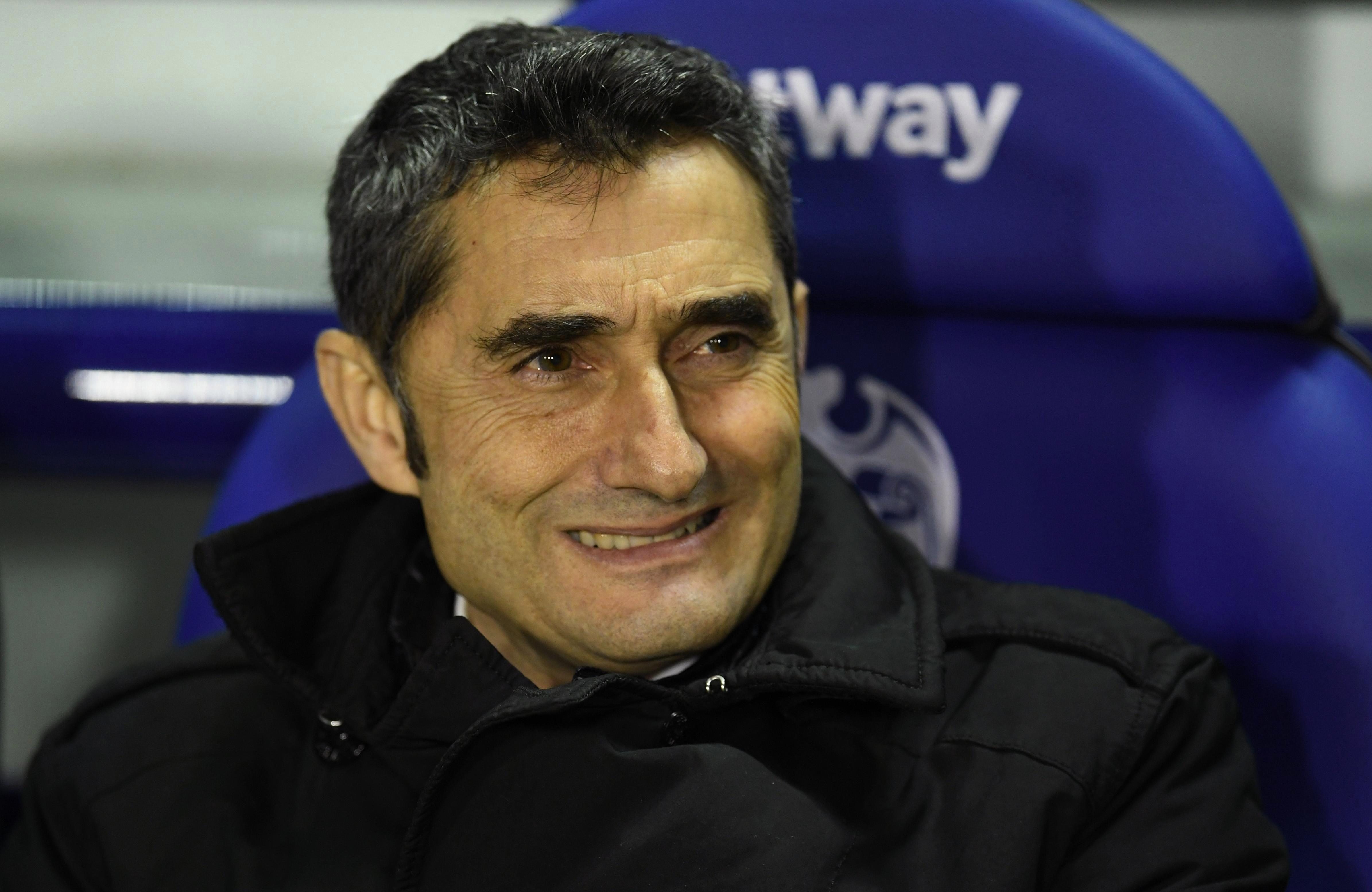