MANCHESTER UNITED are on red alert after reports Barcelona are to reduce Ivan Rakitic's transfer fee to enable a sale.

The Catalan giants are willing to let the Croatian midfielder leave but in order to avoid losing him on a free have slashed his asking price, according to Sport. 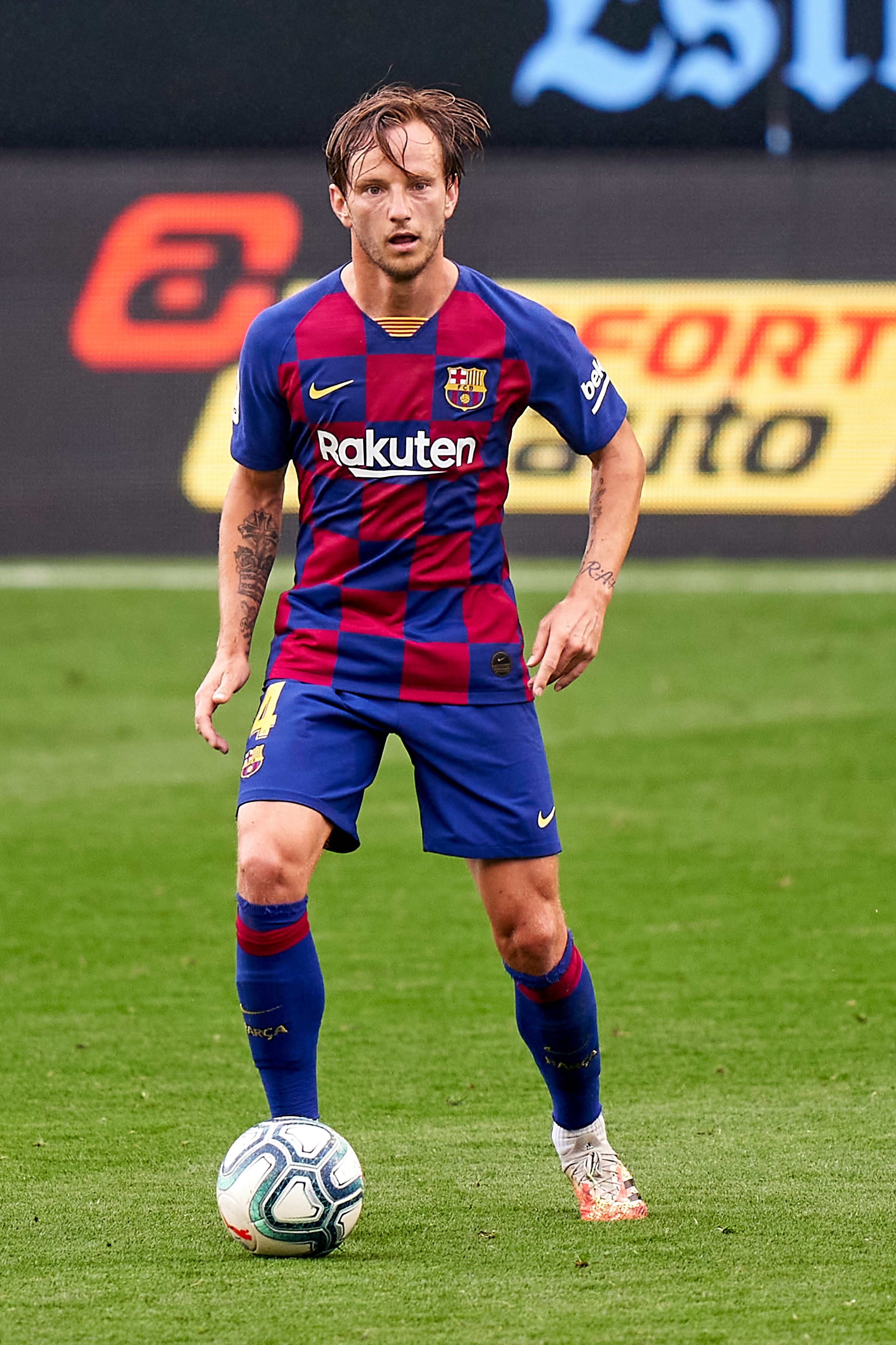 The report from Spain states the club are not hiding the fact that they are prepared to allow Rakitic to leave after he slipped down boss Quique Setien's pecking order.

Barca bosses have no current plans to extend his deal and he is therefore on the market.

The former Sevilla man is no rush to quit the Nou Camp, however, and refused to leave in January when United previously came calling.

But the Red Devils were thwarted by Rakitic's wife Raquel who wanted to remain in Catalonia.

His contract runs until 2021 and it appears he is keen on running it down.

The club hierarchy are desperate to avoid Rakitic leaving for nothing as they count the cost of the coronavirus pandemic.

Talks surrounding the World Cup runner-up's future have been delayed until August, to allow for the Champions League campaign to be concluded.

If Ole Gunnar Solskjaer's side go back in for the 32-year-old they will face stiff competition for Rakitic's signature.

His former side Sevilla are interested in bringing him back to the Ramon Sanchez-Pizjuan Stadium, after he left in 2014, but have so far only expressed interest in a free deal.

Rakitic is fond of his old club and has publicly expressed his desire to rejoin them and potentially end his career there.