The Portuguese midfielder netted a late consolation from the penalty spot as the Red Devils fell to a 3-1 loss to the Blues. 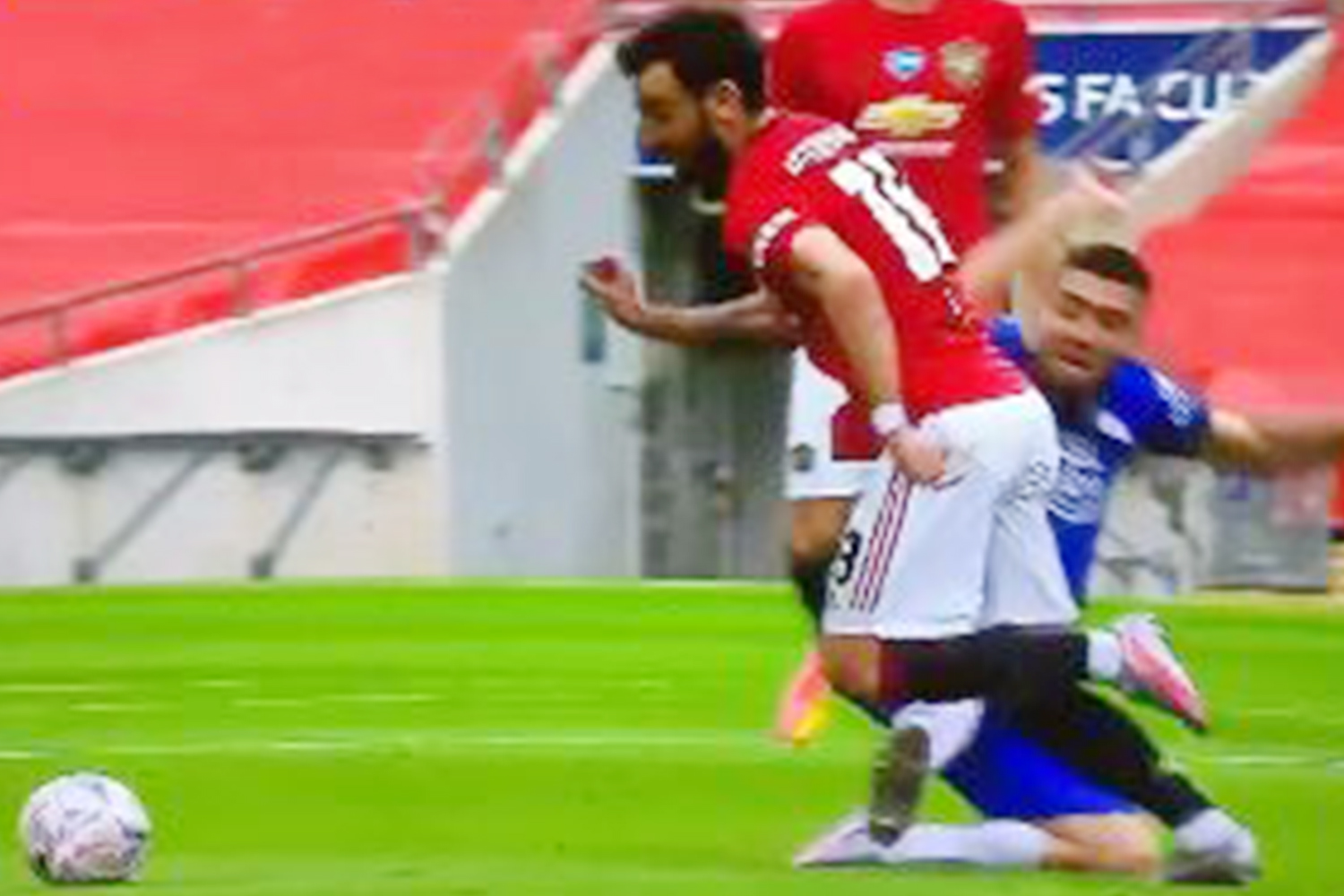 The 25-year-old kept up his incredible goalscoring record since his January switch to Old Trafford, bagging nine goals in 18 appearances.

Yet Fernandes made headlines for a different reason as he was once again pulled up for hitting the deck too easily.