MANCHESTER UNITED'S teenage starlet Arnau Puigmal is reportedly wanted by Barcelona as the club look for reinforcements at right-back.

The 19-year-old currently plays for United U23s and is seen as a real future prospect. 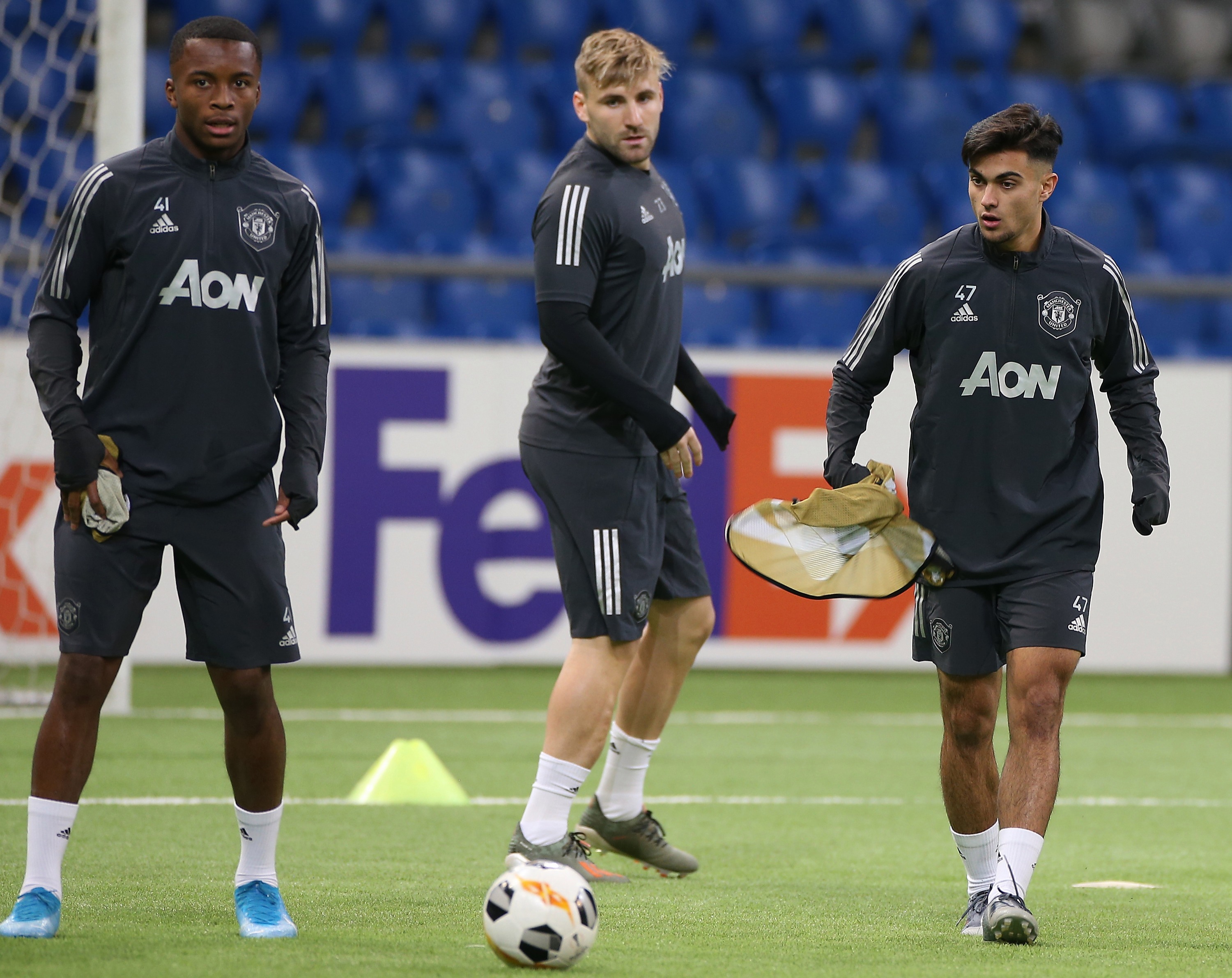 Barcelona chiefs are eyeing a January move for the impressive Spaniard, who joined the Red Devils three years ago.

Sport report that Puigmal would welcome a return to Spain to help develop his career further.

While they are not the only team monitoring the youngster, the club are reportedly confident they can land him.

If he signs he will join Barca B, who play their games in Spain's third tier.

Puigmal is seen as one of the best players in United's U23 set-up and can also play left-back or in midfield.

The full-back is the side's top-scorer so far this season with four goals.

Barcelona tried to sign him when he was younger but the U23 ace opted for Manchester.

He has not made his first team debut yet but has been included in United's Europa League squad.

He has also appeared for Spain's U19 side and has made three appearances so far.

Puigmal will still be hopeful of a route to the first team for club and country.

Many United youngster have graduated to the first team in recent years, including the likes of Mason Greenwood and Scott McTominay.