MANCHESTER UNITED are pushing ahead with the signing of Jadon Sancho.

United and Borussia Dortmund are close to an agreement for the £100million-rated winger who wants to move to the Premier League and Old Trafford. 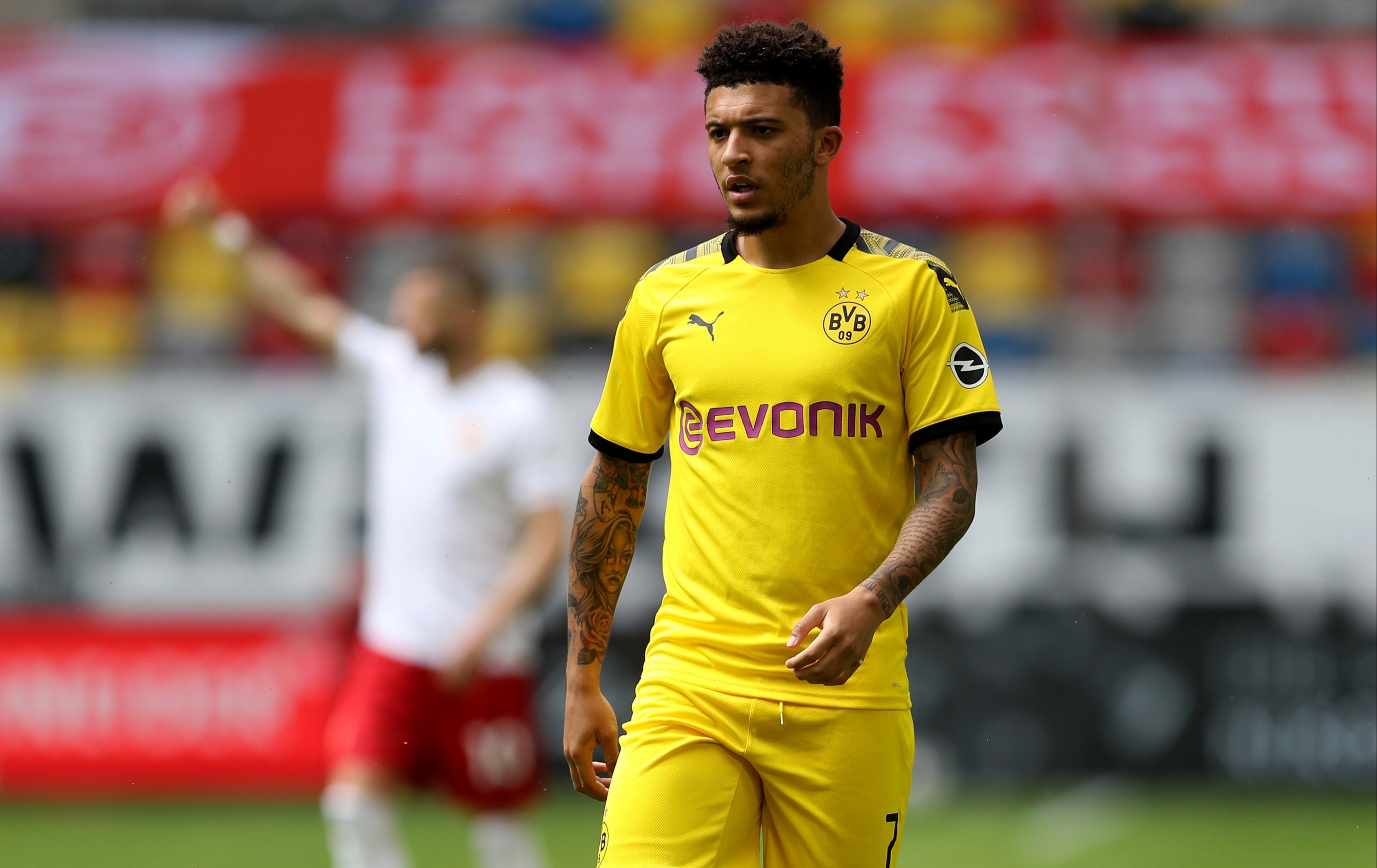 The goals have being flying in from Marcus Rashford, Mason Greenwood and Anthony Martial, with Bruno Fernandes pulling the strings behind them.

But boss Ole Gunnar Solskjaer still wants to bolster his attacking options as he bids to build a squad to match that of his own glory filled playing days.

Solskjaer was one of the attacking riches Sir Alex Ferguson had to pick from — with Dwight Yorke, Andy Cole and Teddy Sheringham — during the 1998-99 Treble season.

Sancho hit 17 goals and provided 16 assists in the Bundesliga as Dortmund finished runners-up to Bayern Munich.

Both AC Milan and Inter want the midfielder, 27, who has fallen out of favour at Old Trafford.

Lingard has started only once since the season restarted — the FA Cup quarter-final win at Norwich.

Inter are also urgently looking at ways to extend Alexis Sanchez’s stay beyond the summer.

The Chilean, 31, scored and was man of the match in their 4-0 win at SPAL on Thursday night.

However he is due to return to parent club United once the Italian season ends early next month.

Inter need to find at least £20m to make the move permanent but they may ask to extend his loan by a further 12 months with a firm commitment to buy.