The Eithad chief will be heading into the final year of his existing contract after this summer. 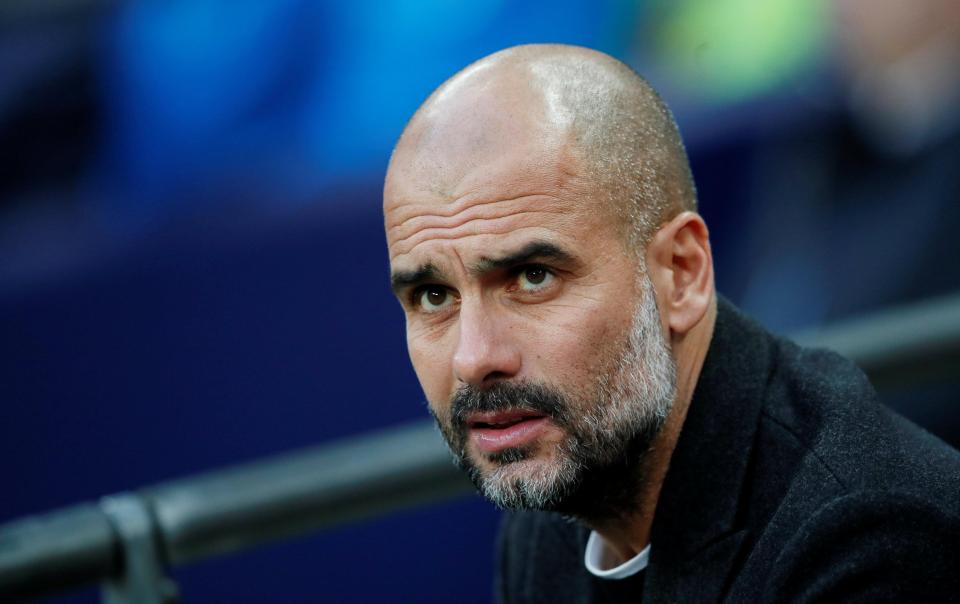 And after picking up his first Premier League title at City this week, boss Guardiola says he has found the energy and strength to continue at the Etihad.

He said: “We are going to  speak with the club at the end of the season.

“I have one more year, so I am not finishing now. 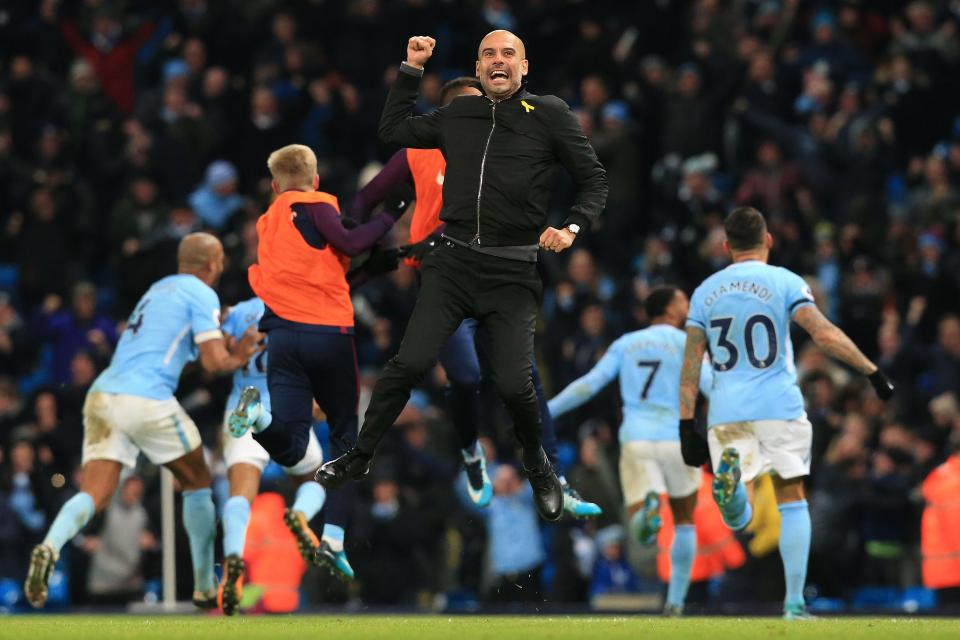 “At that time we are going to see what they think, what is their perspective for the organisation and for the future.

“It also depends on my energy and strength to keep going — now I feel good.

“I feel comfortable being here. We will speak with Txiki, Ferran and Khaldoon.

“We are going to decide what is best for the club, for everybody. I’m good.”

The longest Guardiola  — who joined City in 2016 — has ever stayed at a club is four years, when he was in charge of Barcelona.

And he admits much will depend on how his players react to becoming champions.

Only Chelsea and Manchester United have ever retained the Premier League — and that is very much Guardiola’s target.

He said: “I don’t know. Football changes a lot. Now we are the champions, everyone’s happy, and immediately you lose that feeling.

“I feel the team are an amazing group of guys — the players and the staff — but you can lose that.

“You can drop it. I don’t know how we are all going to react, even myself, after winning the Premier League. 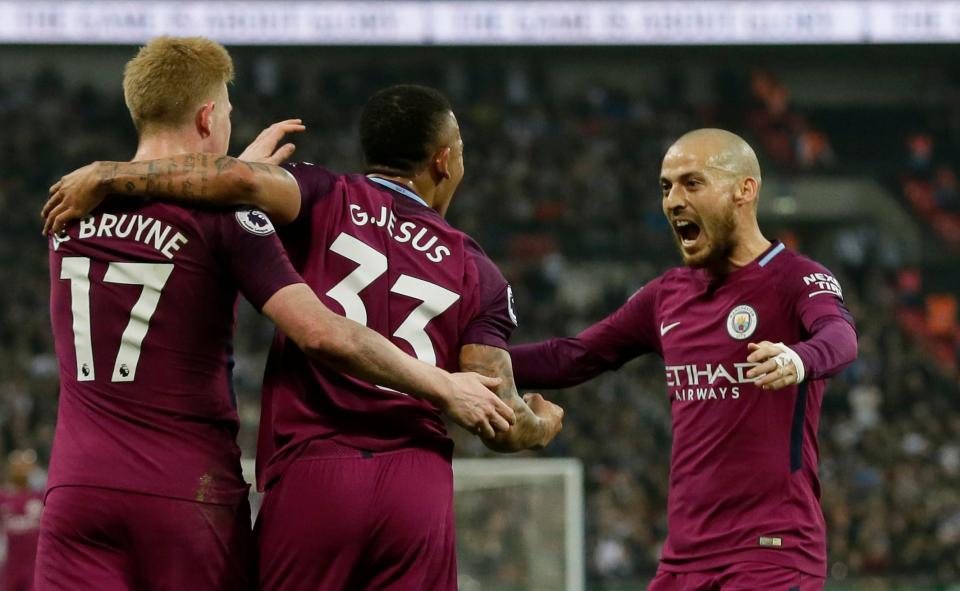 “I don’t know how the players will see me after winning, or how I will see them. But for now, it’s OK. Everything’s good.

“Football changes over nothing. In these next five games, we will see how we have reacted to success.

“It will also be a good test for all of us to see what will happen next season.

“You’ve seen in the last decade how difficult it is to do back-to-back titles.

“Here in England it is so  complicated, a lot of contenders — it’s a good challenge.”

Guardiola is looking forward to gauging  his players’ reactions over the last five matches. City can still break several records between now and the end of the season. 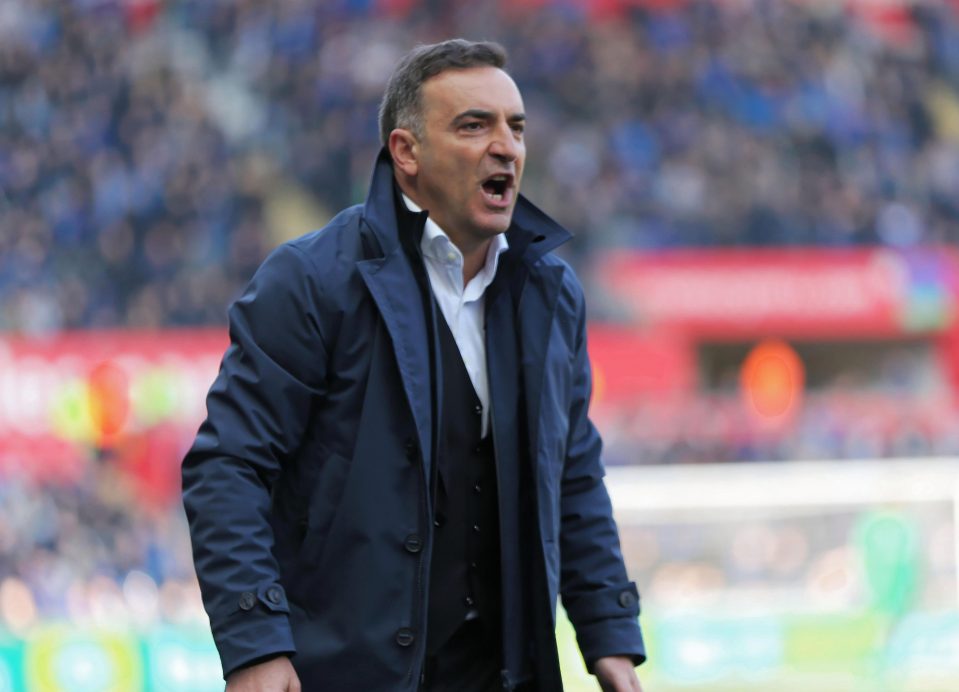 And Guardiola  hopes that will keep his team on their toes for tomorrow’s clash with Swansea.

He said: “In the past, I won the league at Bayern and Barca  — but the next games were not good.

“What we need to do is already done.

“The records are not the most important thing. Maybe it can help us focus.

“It would be nice to finish well and not  in a bad way.”

Star Sergio Aguero is out for  the season after a knee operation.

Left-back Benjamin Mendy is back in contention after a cruciate knee injury that has kept him out since September. 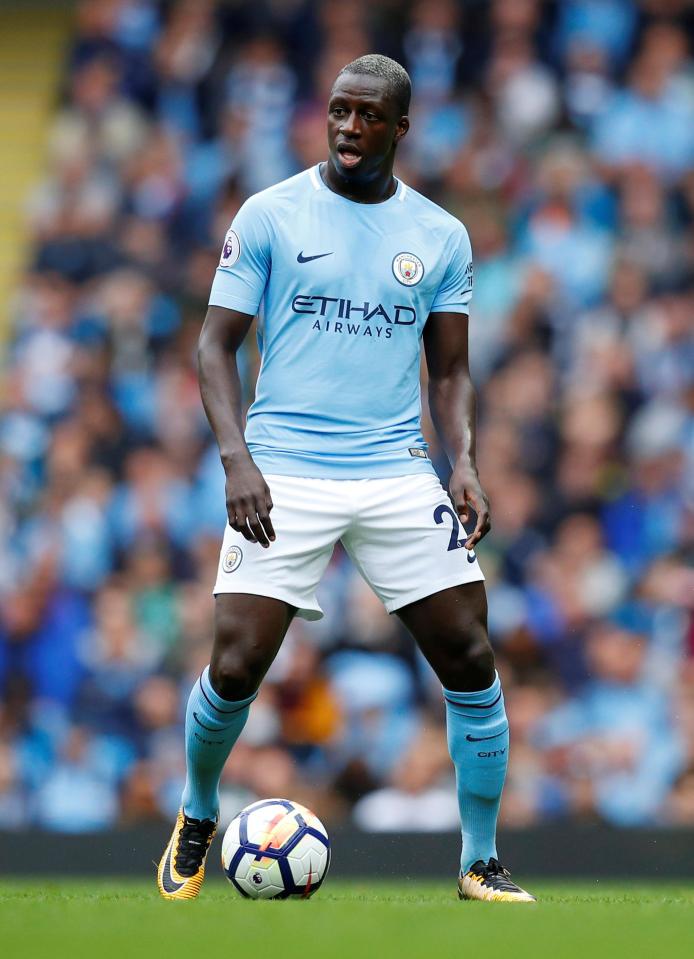