It was the 34th minute when Captain Carrick, 36, played a superb 50 yard through ball for Juan Mata to tee up Marcus Rashford for a tap in. 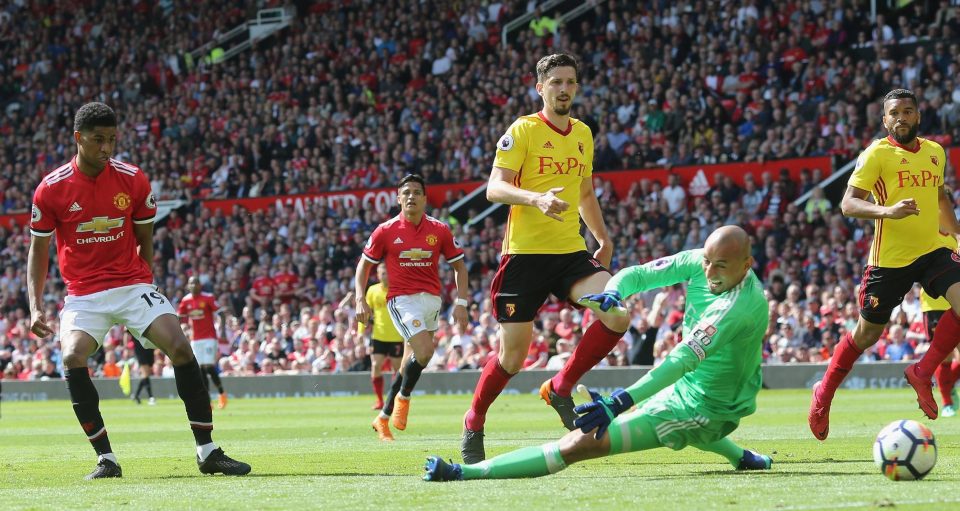 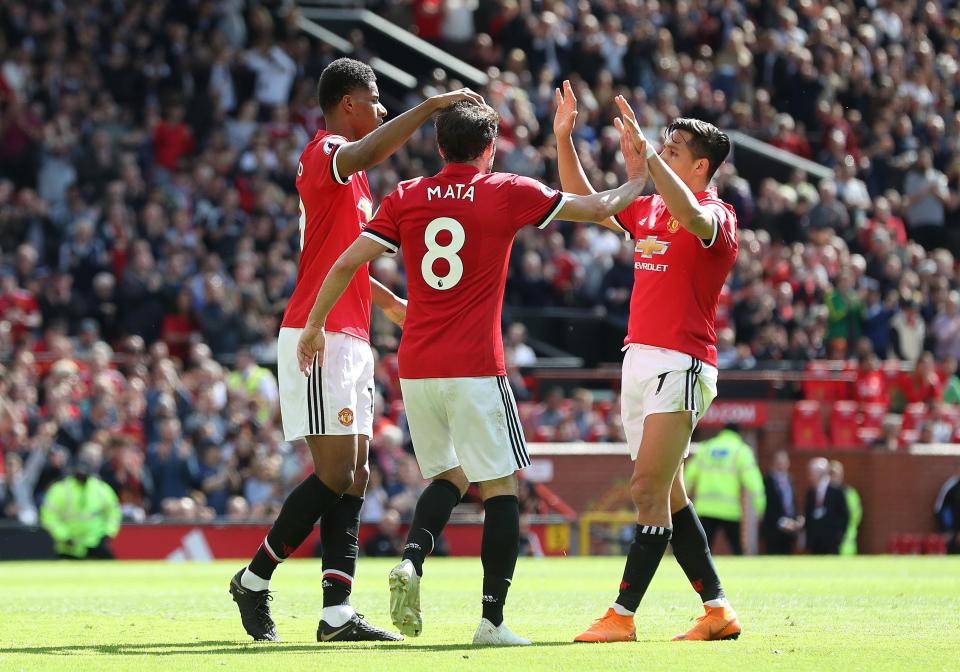 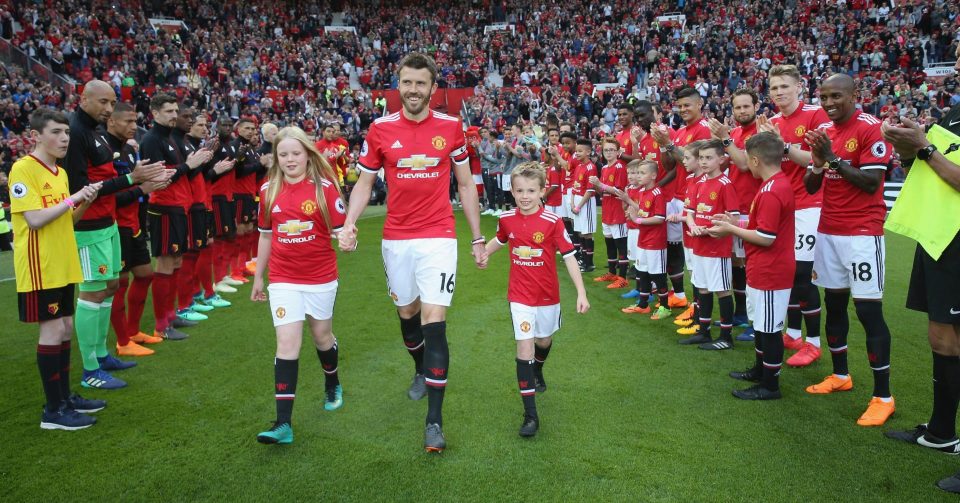 The majority of the team all went to Carrick to congratulate him on his part in the goal.

He had already been afforded a guard of honour as he entered the field for this his 464th and final game for the club.

He has ended his last season very differently to how he finished his first when he made 33 league appearances and won the title.

He made just two in this one and United have finished second, but by some distance.

He is now charged with the task of helping Jose Mourinho put the club back on top. 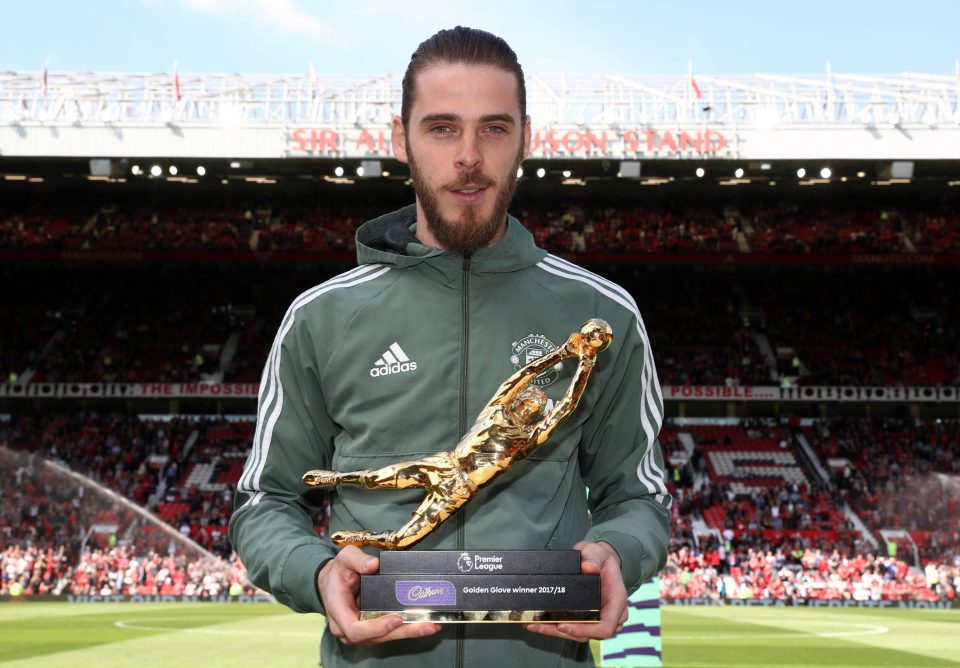 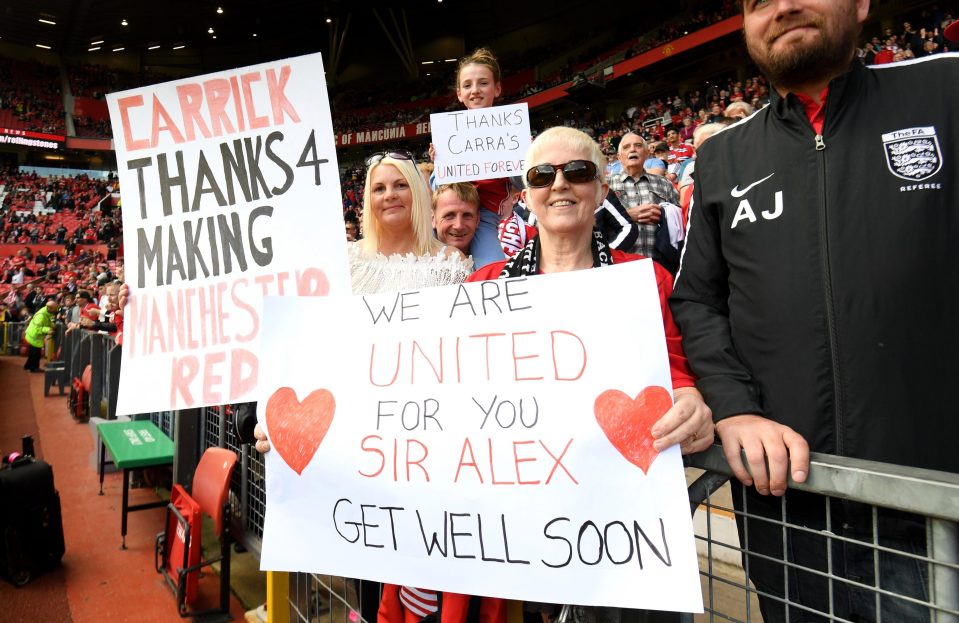 But knocking Manchester City off their perch will prove a formidable task.

Manager Jose Mourinho promised he would give Carrick his own moment yesterday by subbing him in the second half to take the acclaim of Old Trafford.

He did that with six minute to go and the ground rose as one to applaud him off.

His job is done, and what a job he did.