The Scottish international has graduated to become a key member of the Manchester United squad this season. 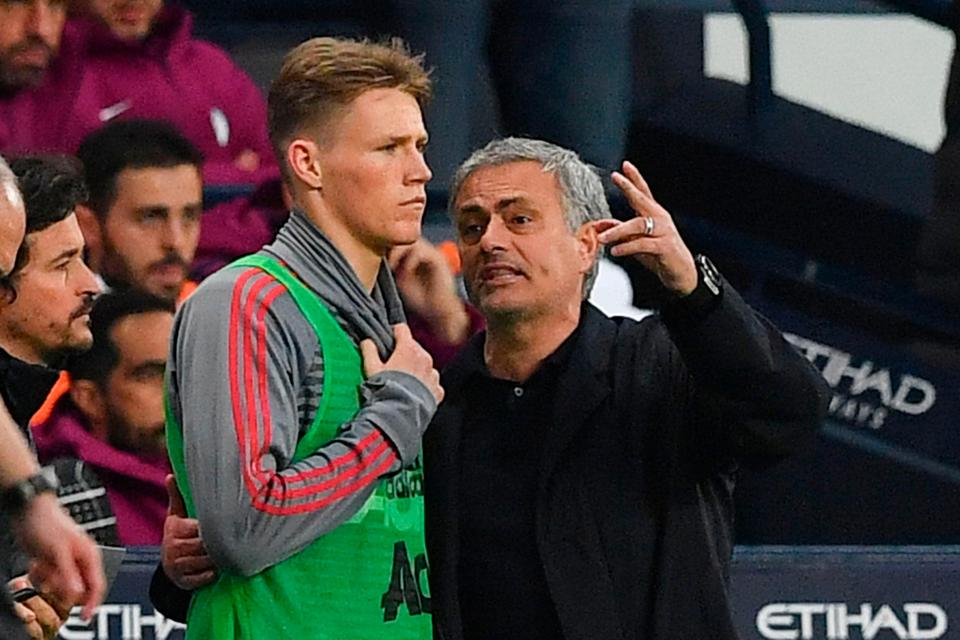 The 21-year-old has featured 20 times for United this term and made his international debut for Scotland.

Michael Carrick even believes McTominay can be his successor at Old Trafford.

And the academy product has heaped praise on this boss for the pep talk when he joined the first-team set up.

He told manutd.com: "Jose Mourinho has been absolutely incredible to me this year. 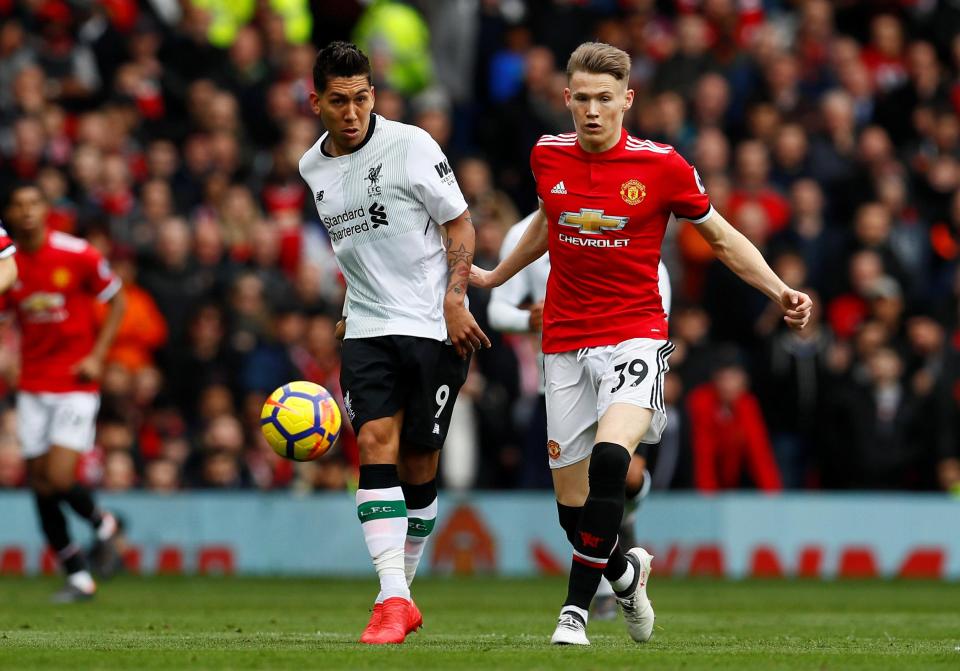 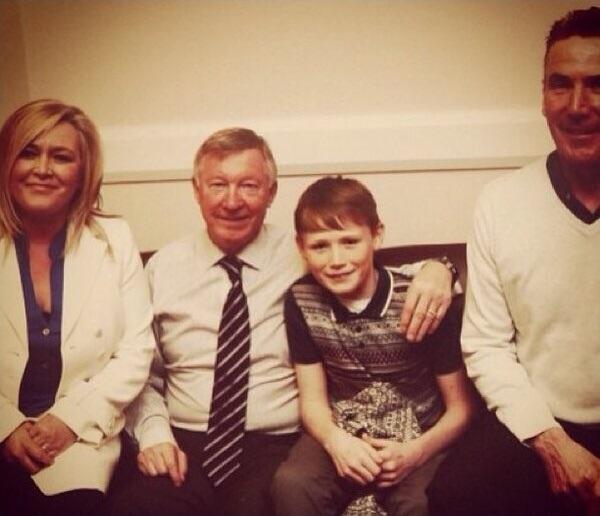 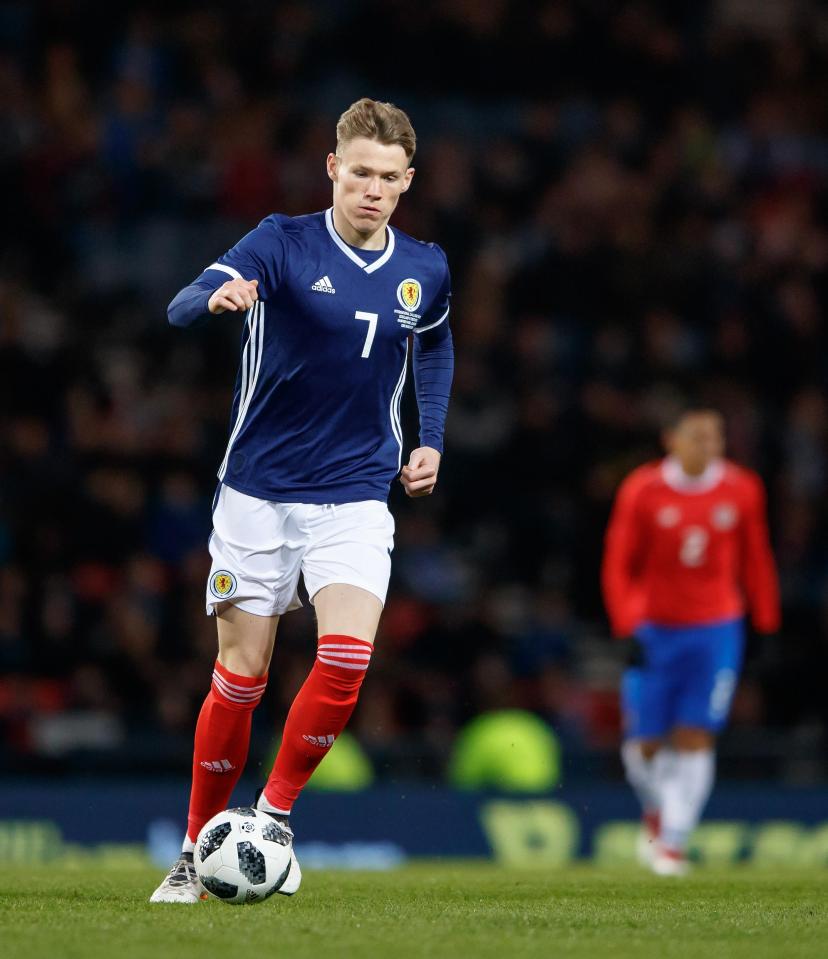 “He's helped me so much in terms of what I can do, from being more humble, to being better on the training pitch and just being a better person in general."

"When I first came into the group he said 'the players have to like you' and it's one of the most important things going into a new dressing room, that you are a likeable person and you get on with everybody.

“That has stood me in good stead.

"It's important to be liked and on the pitch. It's the manager having the faith to play me that's been incredible and I can't thank him enough."

Mourinho goes up against his old sparring partner Arsene Wenger for the final time at Old Trafford on Sunday.