Jose Mourinho's players were given some time off after beating Spurs 2-1 at Wembley on Saturday. 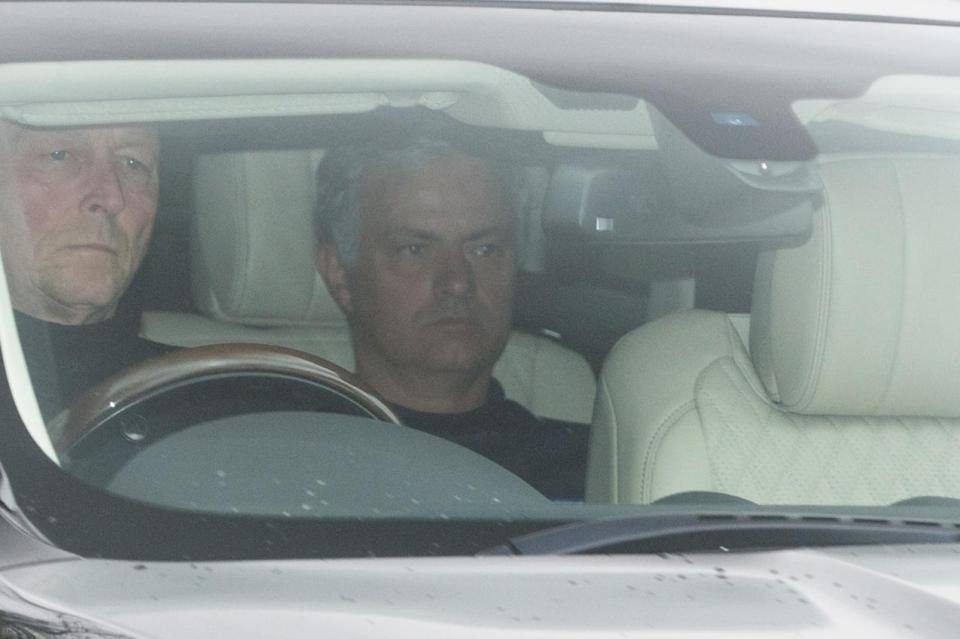 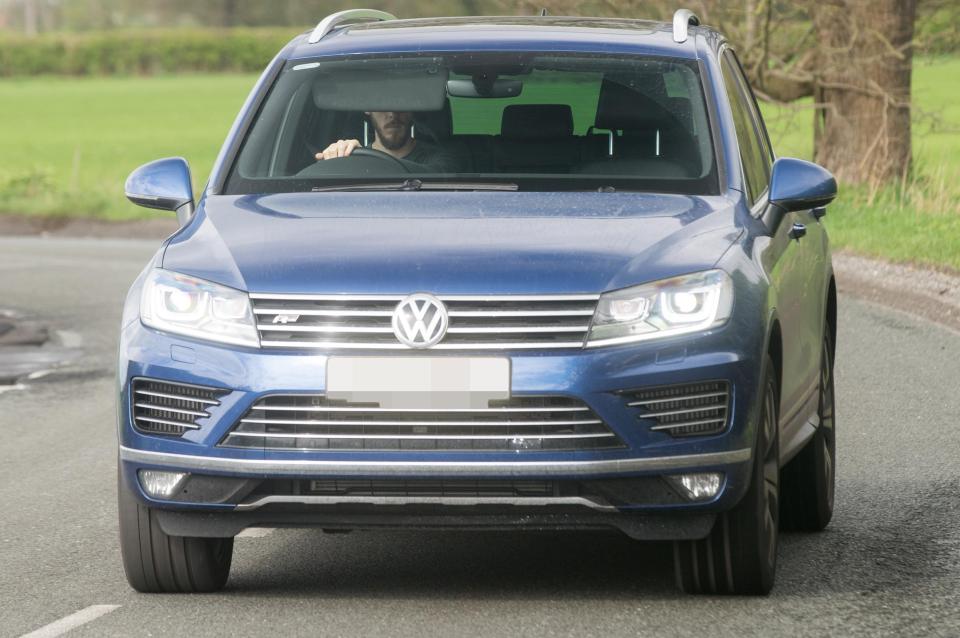 The Portuguese, 55, has been praised by Old Trafford No1 David De Gea over his "winning mentality".

And the United boss looked stern as he was driven from his Lowry Hotel base to Carrington and pondered whether to cut some big names for Sunday's Premier League clash with Arsenal.

Napoli's Faouzi Ghoulam is the latest name to be linked with the left-back slot at United, with the position a growing concern for Mourinho. 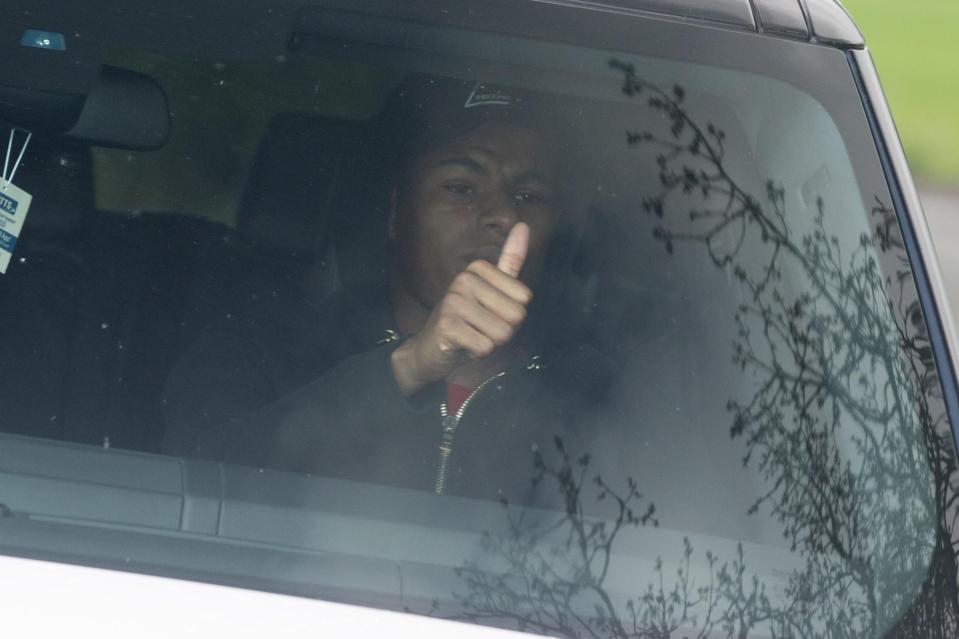 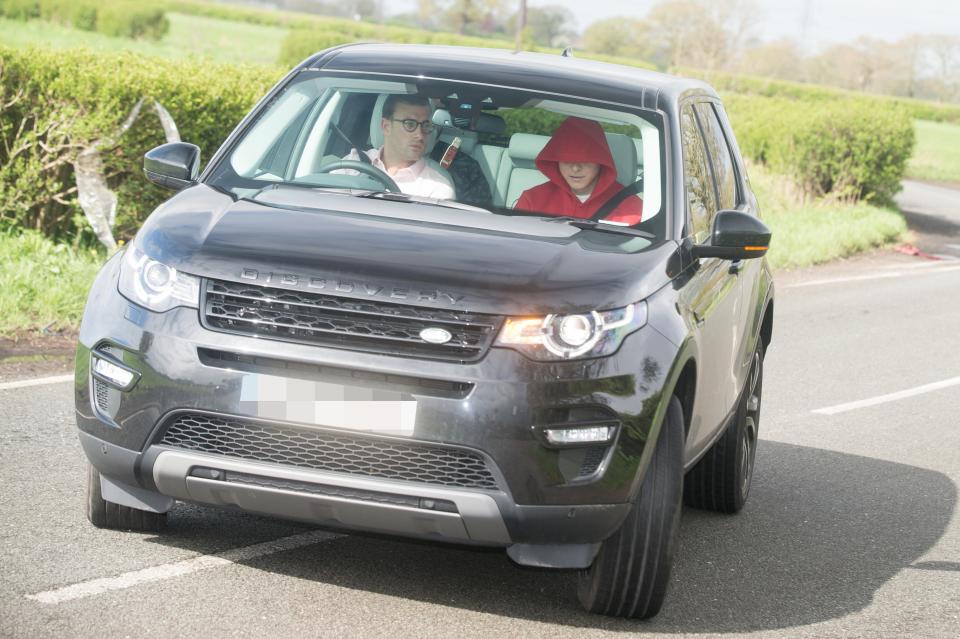 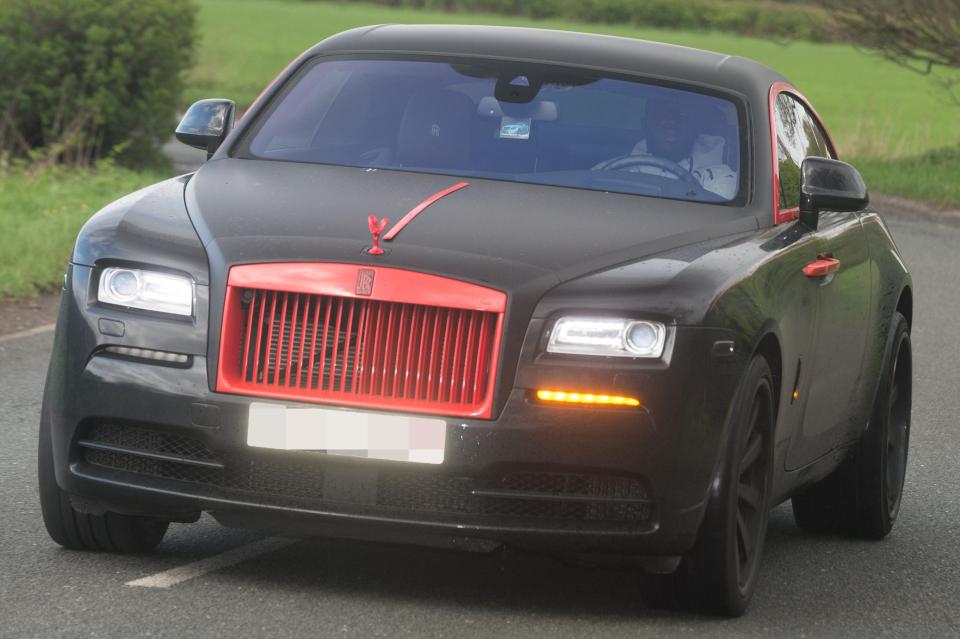 The team has looked unbalanced without a left-footed left back and while Ashley Young has been solid, he is right footed and 32 years old, while Shaw has fallen out of his plans.

Meanwhile, Marcus Rashford gave cameras a thumbs up as he cruised in and Juan Mata gave the snappers a wave.

Romelu Lukaku arrived in a black matte finish Rolls Royce with red details, while Victor Lindelof covered his head in a red hood in his Land Rover Discovery.

Antonio Valencia got a lift off a pal while Paul Pogba, Jesse Lingard, Joel Pereira and Shaw all grabbed the wheel themselves. 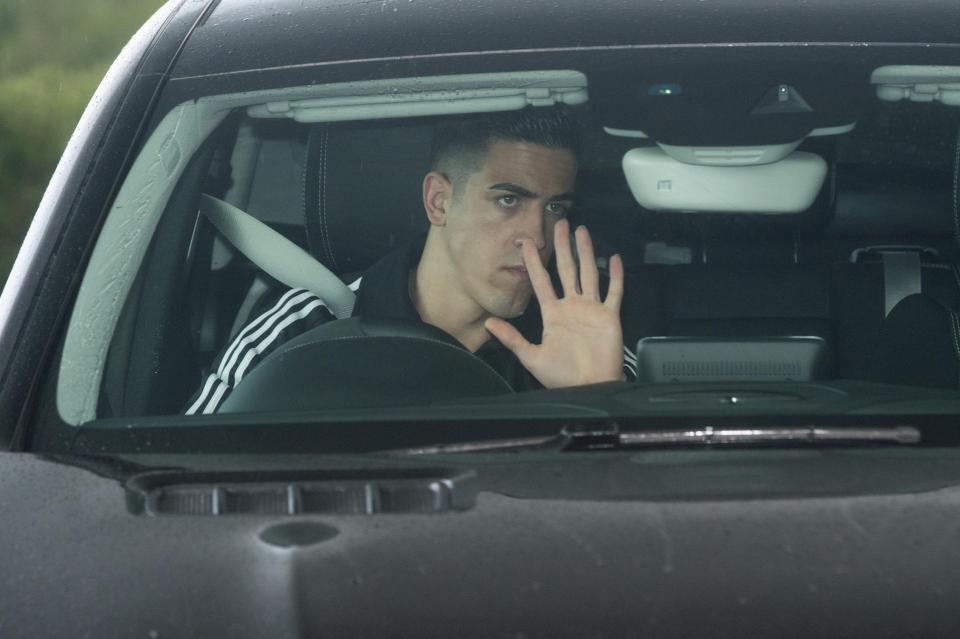 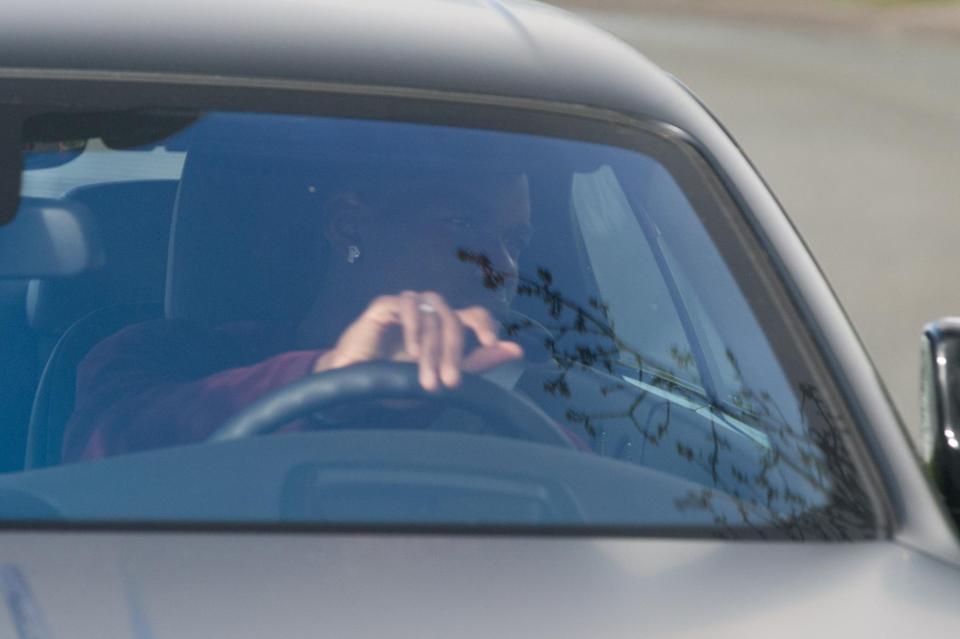 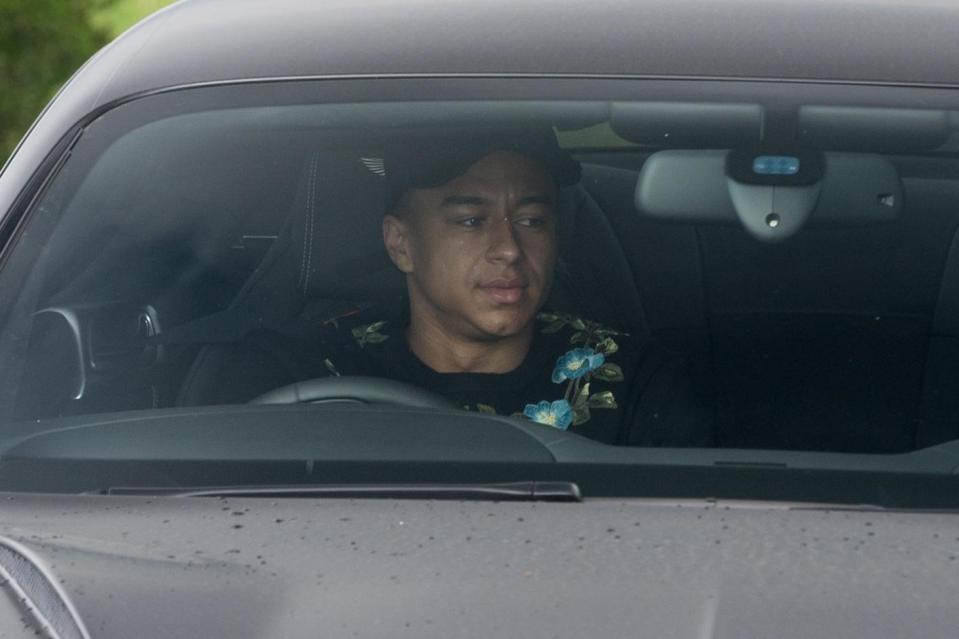 De Gea had the sun visor down during his arrival at Carrington, having given Mourinho the stamp of approval.

He said: “We’ve got a great manager.

“He’s very experienced, he’s won everything there is to win in the game.

“What he is really good at is transmitting his winning mentality to the group.

“However, at the end of the day, it’s down to ourselves – the players on the field.

“It is us who make the saves, create the chances and score the goals.

“So, as a group, we’ve got to get that level of consistency and quality throughout the season.”

United effectively need a point from their next game against Arsenal to qualify for next season's Champions League.