As part of their promotional deal with 20th Century Fox, the Reds allowed the Marvel Superhero to take over at Old Trafford. 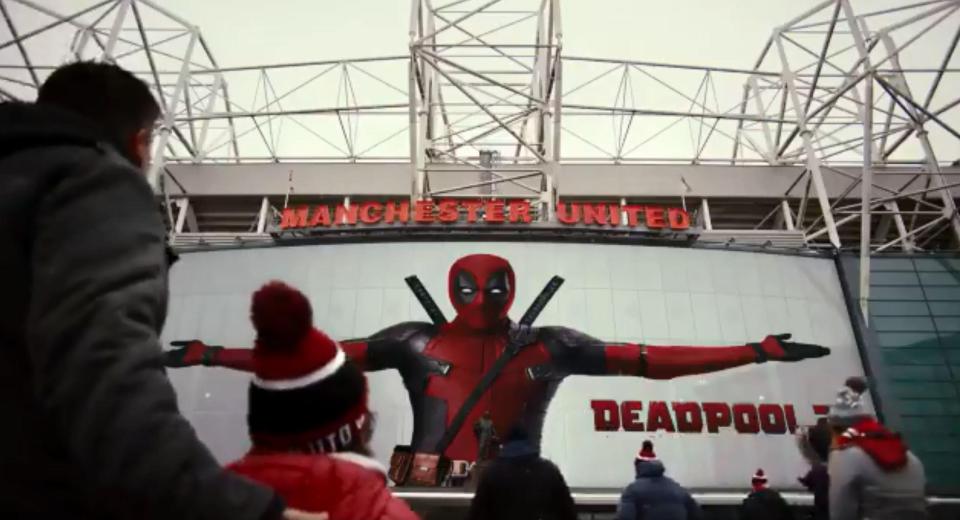 The video begins with a young supporter looking confused as he spots a huge Blackpool banner on the front of the stadium.

It then skips to a scene in the changing room where the players are reluctantly trying on their new "uniform".

After bagging himself some Deadpool slippers, Luke Shaw said: "This is insane." 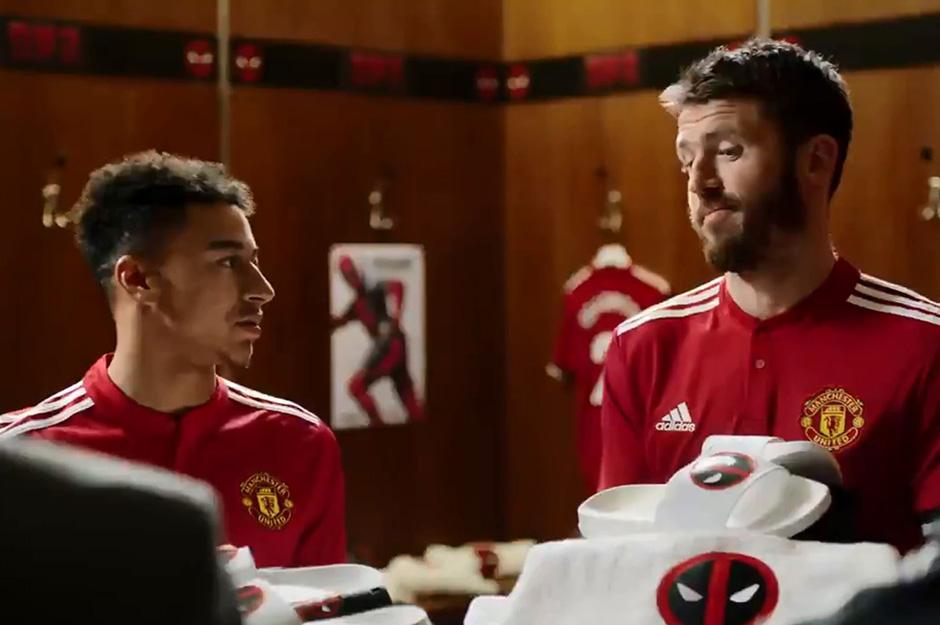 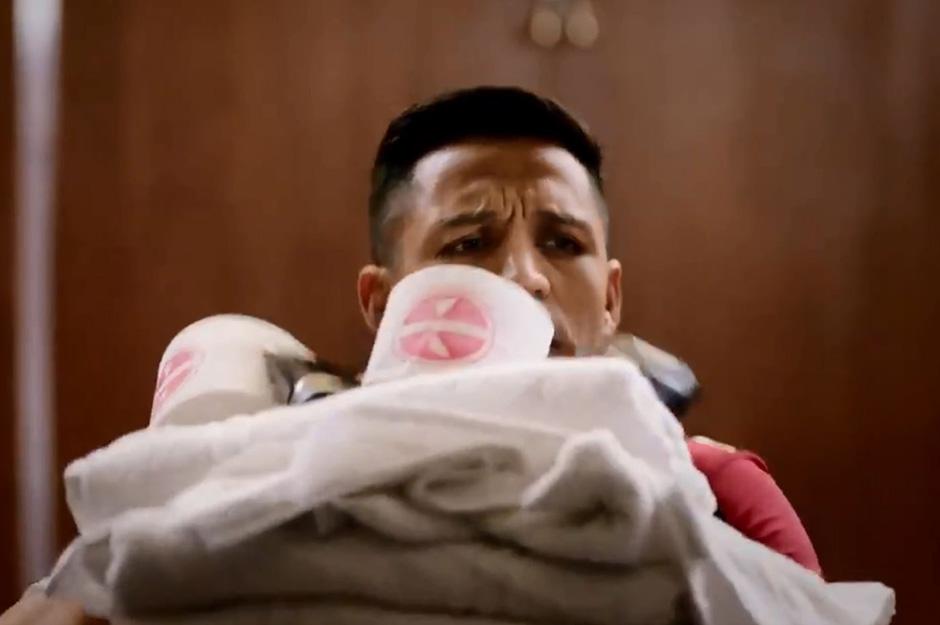 The Premier League stars received toilet paper, a hat and even some deodorant.

Juan Mata and Sanchez were then shocked to see that their beloved stadium had also been transformed by the Marvel star.

The Spanish star screamed: "Who does he think he is?"

Corner flags had been replaced, the centre circle featured the superhero's image and fans had even dressed up. 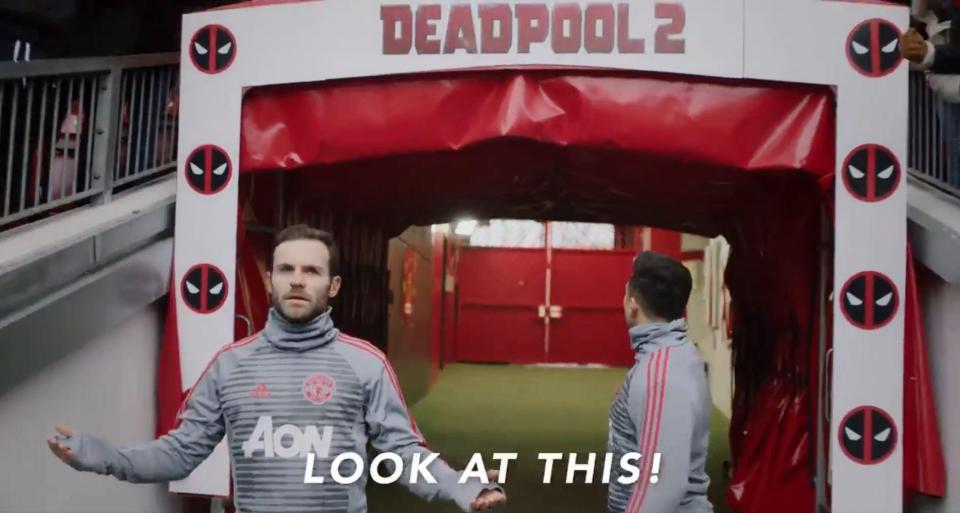 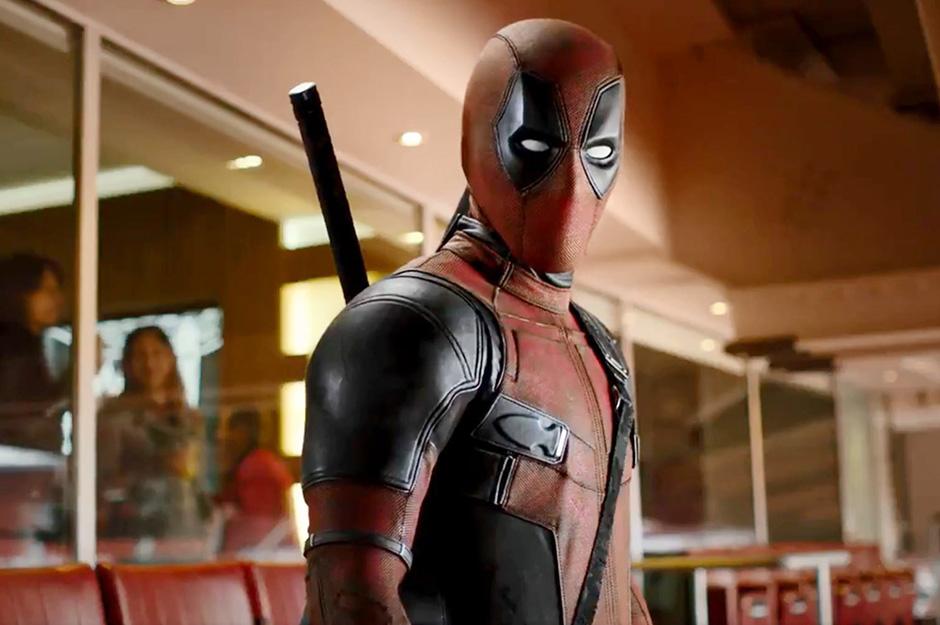 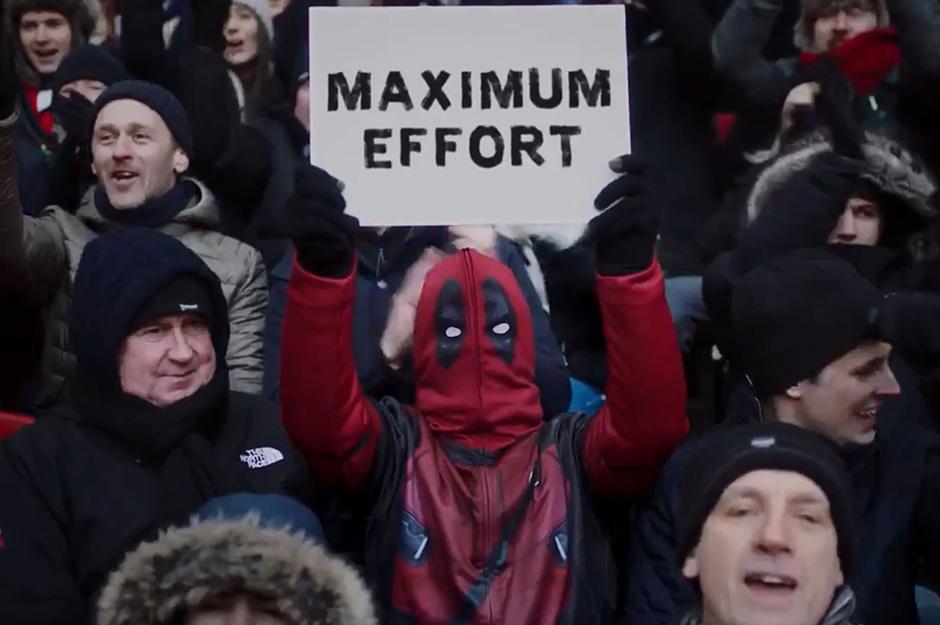 Despite his best efforts, Deadpool, played by Ryan Reynolds, was still not impressed during the final scene.

He said: "What in the Pogba?

"They're not wearing the official Deadpool kneepads.

United fans would have noticed the Deadpool advert being screened during Premier League matches at the end of the season.