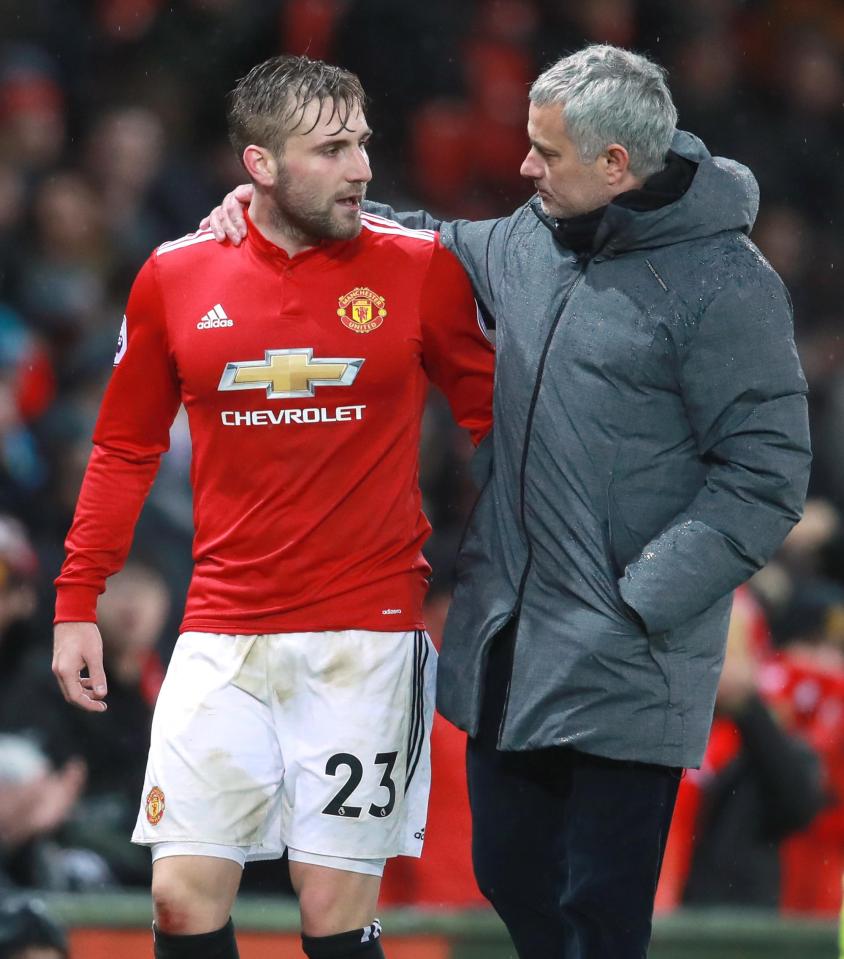 He has had a difficult four-year spell at Old Trafford, falling out with Mourinho on a number of occasions.

The 22-year-old has been publicly criticised, and even called out the United manager after being hauled off against Brighton last month.

But the Red Devils are only willing to sell Shaw if they can recoup the money paid to Saints for him back in 2014.

An Old Trafford source said: “The club are pretty adamant they want all their money back paid to Southampton. 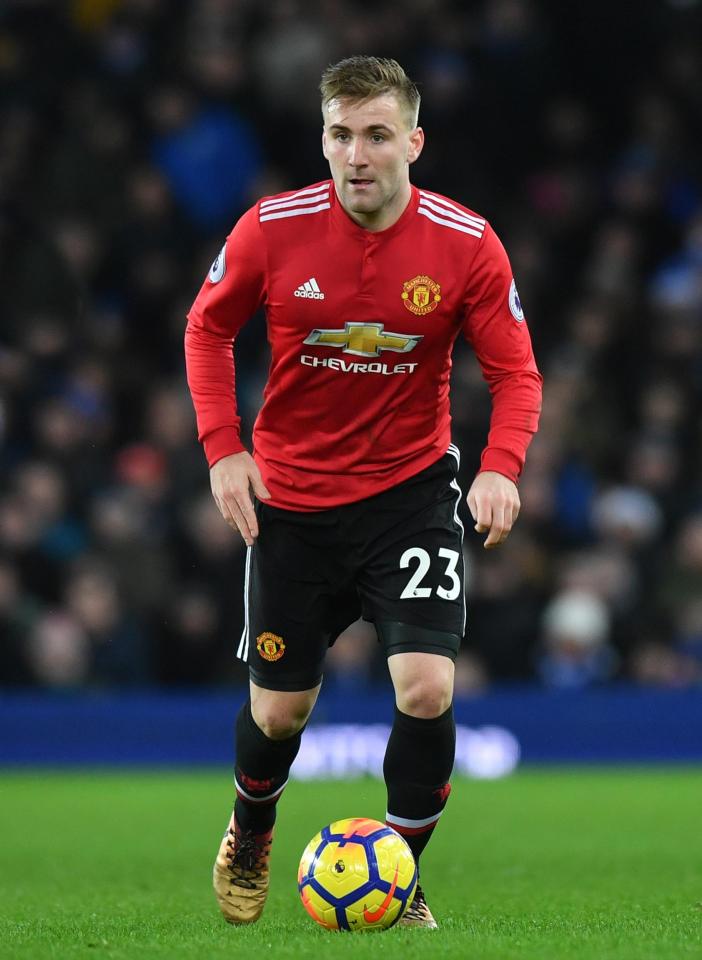 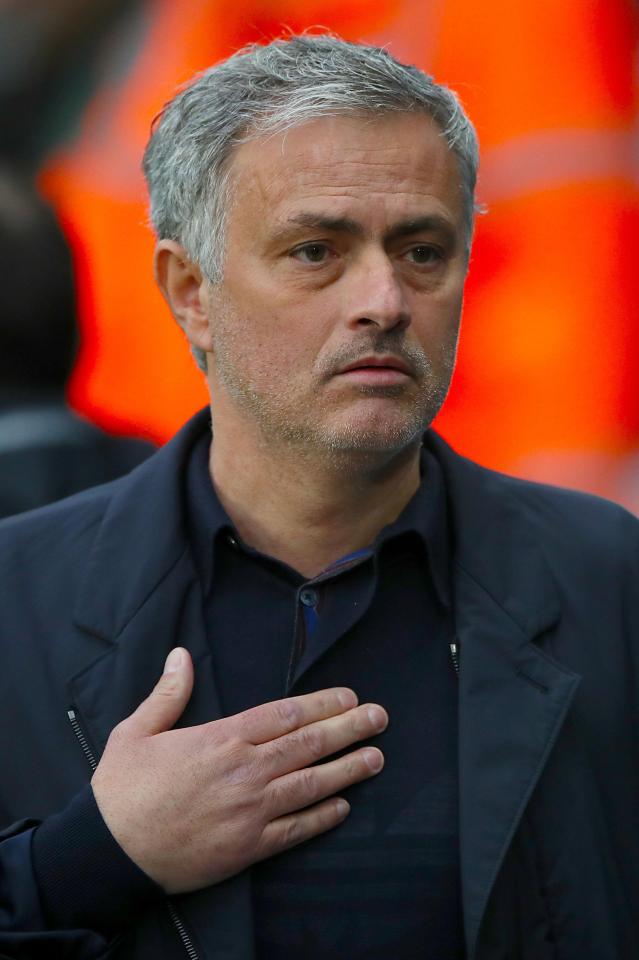 “Jose hasn’t decided whether to get rid of him yet but his young age and market prices justify the position.”

It is understood a number of clubs are looking at snapping-up Shaw, including La Liga giants Barcelona.

But he is willing to stay at United and fight for his place if the club decide to keep him.

Shaw is thought to have travelled with the Red Devils squad heading south to face Bournemouth tonight.

He has not been in the first-team picture for a number of weeks since being taken off against Brighton.

It is not known whether Mourinho will start him tonight with the Premier League title race over.