MICHAIL ANTONIO has revealed he is learning Spanish to speak to his team-mates – and now he wants his team-mates to educate themselves on diversity too.

The West Ham star has formed close friendships with Pablo Fornals and Angelo Ogbonna, and says they muddle through speaking English on nights out. 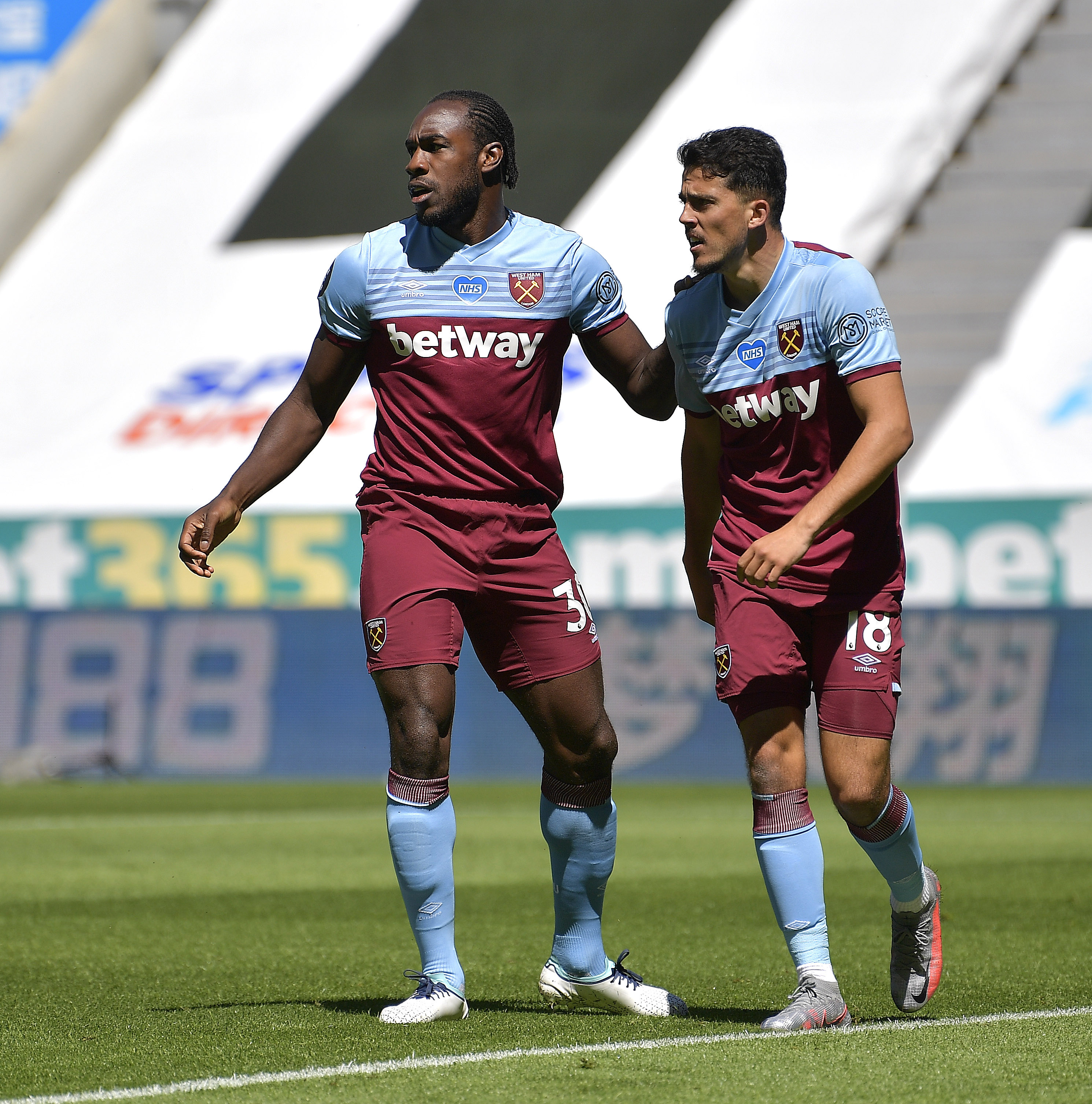 But Antonio admits it is unfair to expect footballers around the globe to automatically speak English, and is doing something about it in his spare time.

And in a video as part of the Premier League’s No Room For Racism campaign, he says it is also time his friends open their minds to understanding other cultures.

Antonio, 30, said: “Everyone all over the world can be in one changing room, can get along.

“Some of my closest friends are Angelo Ogbonna, who's Italian, and Pablo Fornals who is Spanish. His English is good but is not proper.

“There's enough for me to understand what he's got to say and we can go out and have a meal and be able to speak to each other through it so it is quality.

“I'm trying to learn Spanish now – I feel like because of these players that are coming in.

"I shouldn't just expect them to speak English, even though we are in England.

“I feel that I should try and make an effort to learn how they speak.” 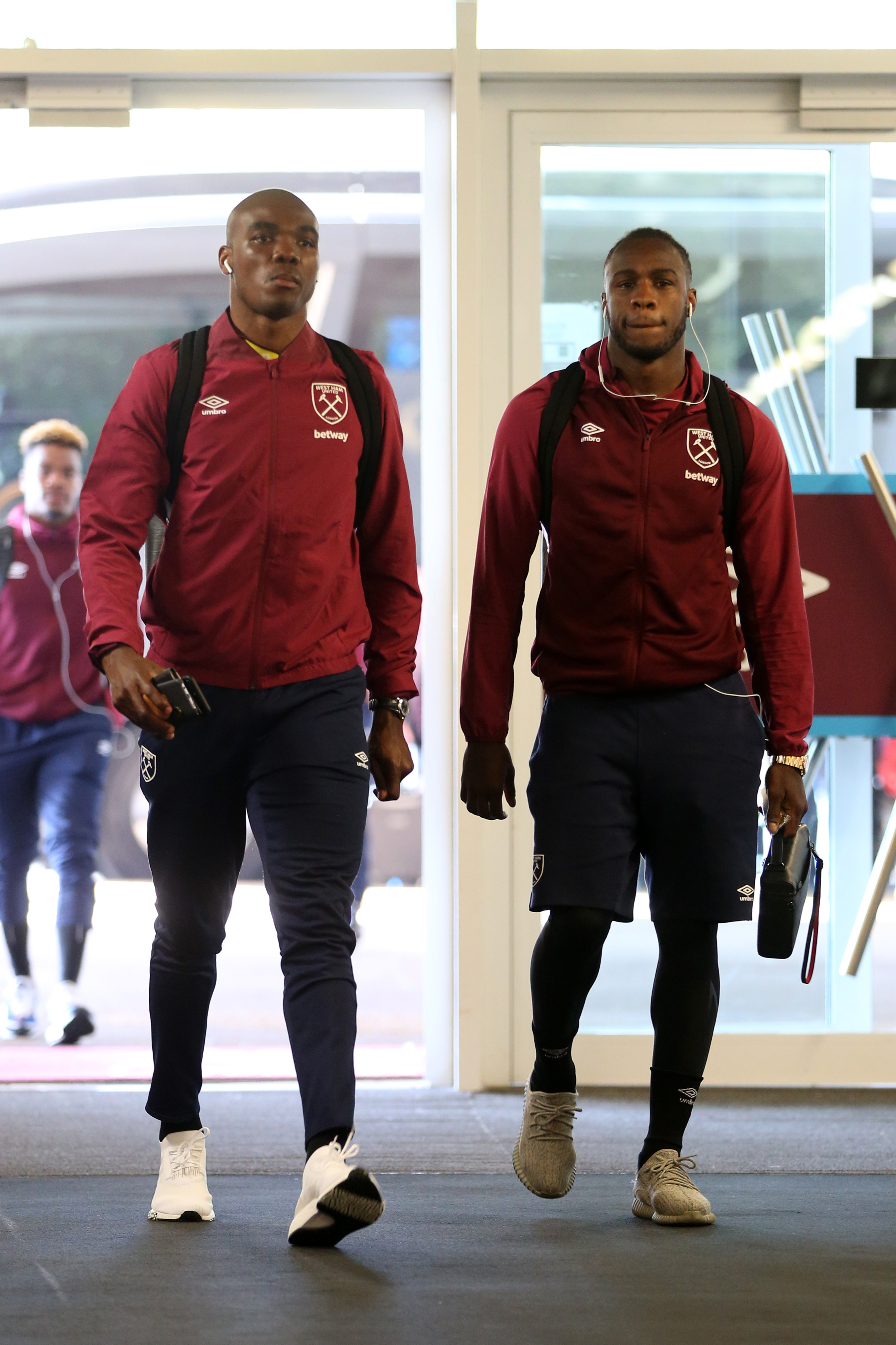 The striker, who is hoping to lead the line for the Hammers against Manchester City this week, spoke out on a video for the Premier League Primary Stars Programme, delivering educational messages to classrooms across the country.

And his message to youngsters who are subjected to taunts or abuse is clear.

He said: “The majority of times I'll just say to them 'look, they're idiots, do not let them affect you in any way shape or form’.

“They're just not educated, you move on, you live your life. Show them that you can be better than them.

“The only thing you can do is hope that that person can educate themselves.

“Obviously I've been friends with loads of white people and there's certain things that happen and even though they're constantly around black people, they still don't understand.

“So maybe they can also educate themselves as well.”

*These free teaching materials are designed to help stimulate discussion in classrooms and will be available to more than 18,000 primary schools in England and Wales through Premier League Primary Stars.

The resources will also be made available via the Premier League Kicks and Inspires programmes.