ON Saturday night at the Staples Center in Los Angeles, Roy Jones Jr will return to the ring after two years in the wilderness.

In a boxing career that spanned 19 years and a remarkable 75 fights in both the middleweight and heavyweight division, the 5ft 11in slugger will defy his age of 51 years to fight Mike Tyson in an exhibition fight. 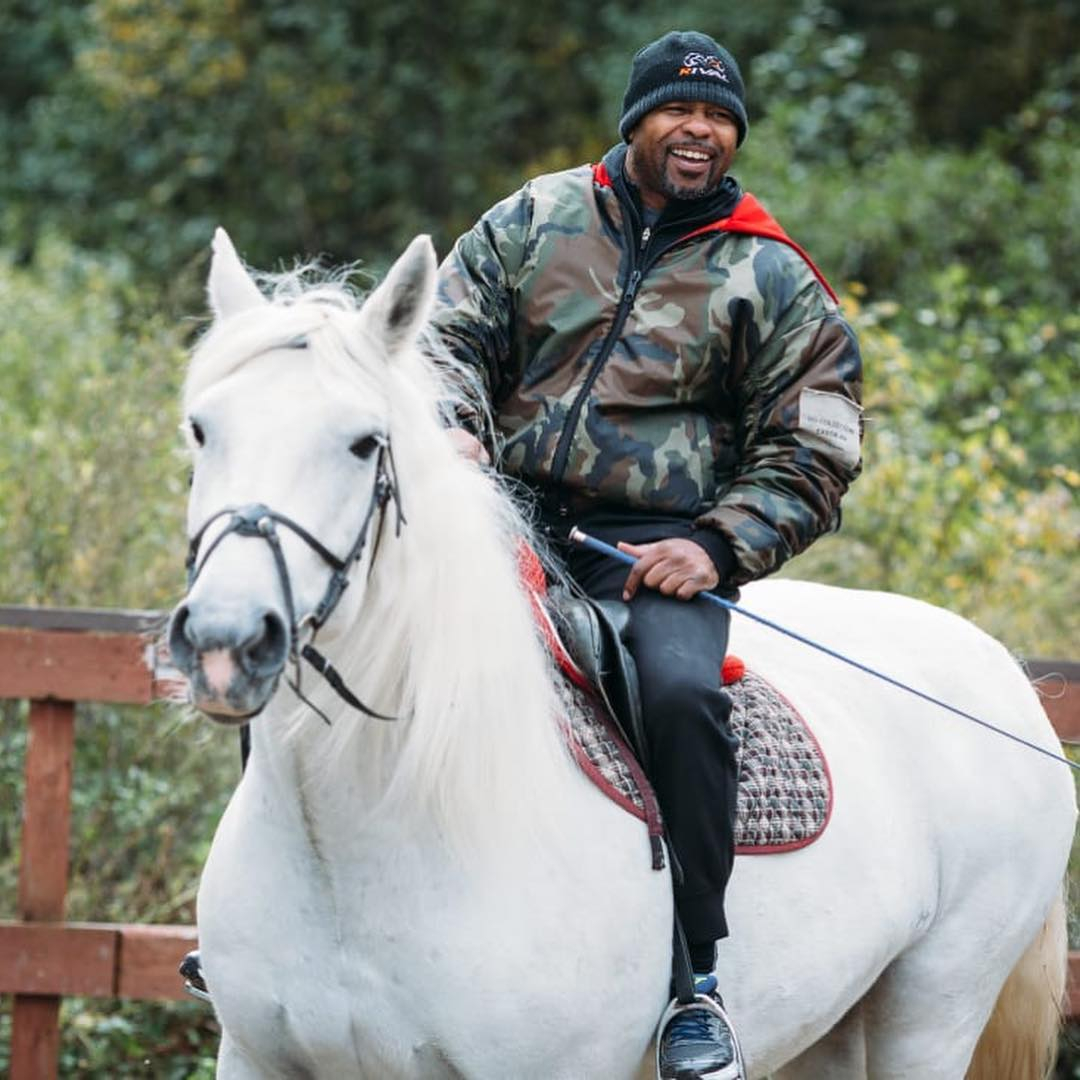 And it's fair to say, the man nicknamed Captain Hook has led just as colourful a life.

Five years ago, Jones Jr was granted Russian Citizenship by president Vladimir Putin, and he regularly returns to the country to give boxing masterclasses to young amateurs.

Chris Eubank Jr also profited from the former WBA heavyweight champion's experience back in May, when the pair were seen training in the gym together.

And his rap game is on point, earning 9.5million YouTube views for his 2001 hit 'Y'all must Have Forgot' and featuring clips of Jones Jr with bikini-clad beauties and onboard a yacht.

While in his spare time on his ranch in Pensacola, Florida Jones Jr tends to his roosters (he was once an advocate for cockfighting), catches snakes, and enjoys hunting.

In 2015, Jones Jr travelled to Crimea for a meeting with Vladimir Putin.

Over a cup of tea, he told the Russian leader that he wanted citizenship in the country to pursue his business interests there.

As a boxing advocate, he wanted to train amateurs and said he felt more appreciated overseas than in America.

“After my arrival in Russia, I saw that there is a large community of boxers," he revealed. 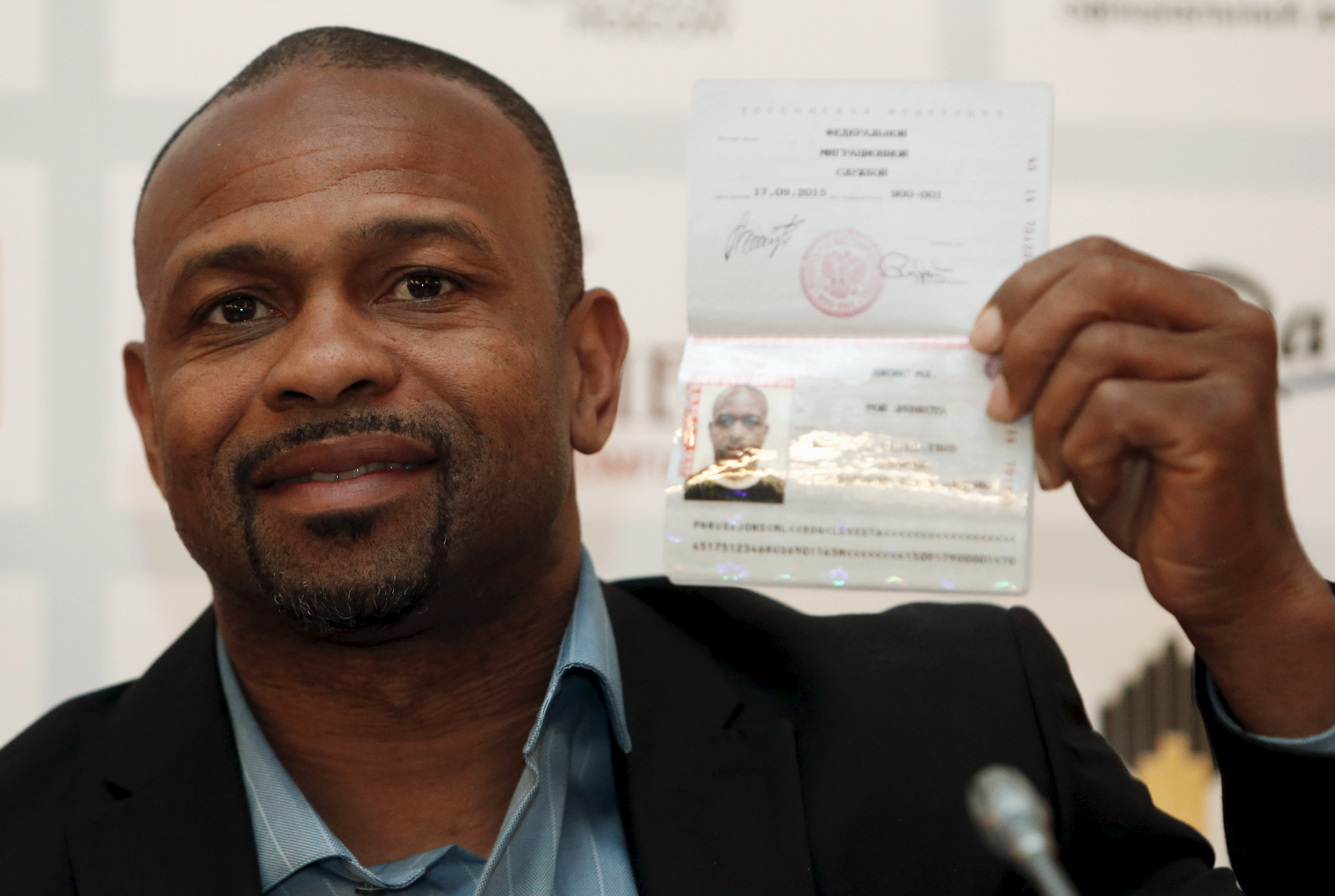 Putin reportedly accepted Jones Jr's proposal on the grounds he would spend most of his time in Russia.

He vowed to learn the language and open boxing schools in Russia to train up-and-coming prospects.

Normally when sports stars crossover to the music world, it's with mixed results.

But Jones Jr had a genuine hit with 'Y'all Must Have Forgot'. And clearly no one has because the video for the single is still clocking up views on YouTube – and currently sits just under the 10 million mark.

19 years ago (we're still waiting for a follow-up), he released his debut album imaginatively titled 'Round One: The Album'.

He then formed hip hop group Body Head Bangerz and released cult classic 'Can't Be Touched' that broke the US Top 40. 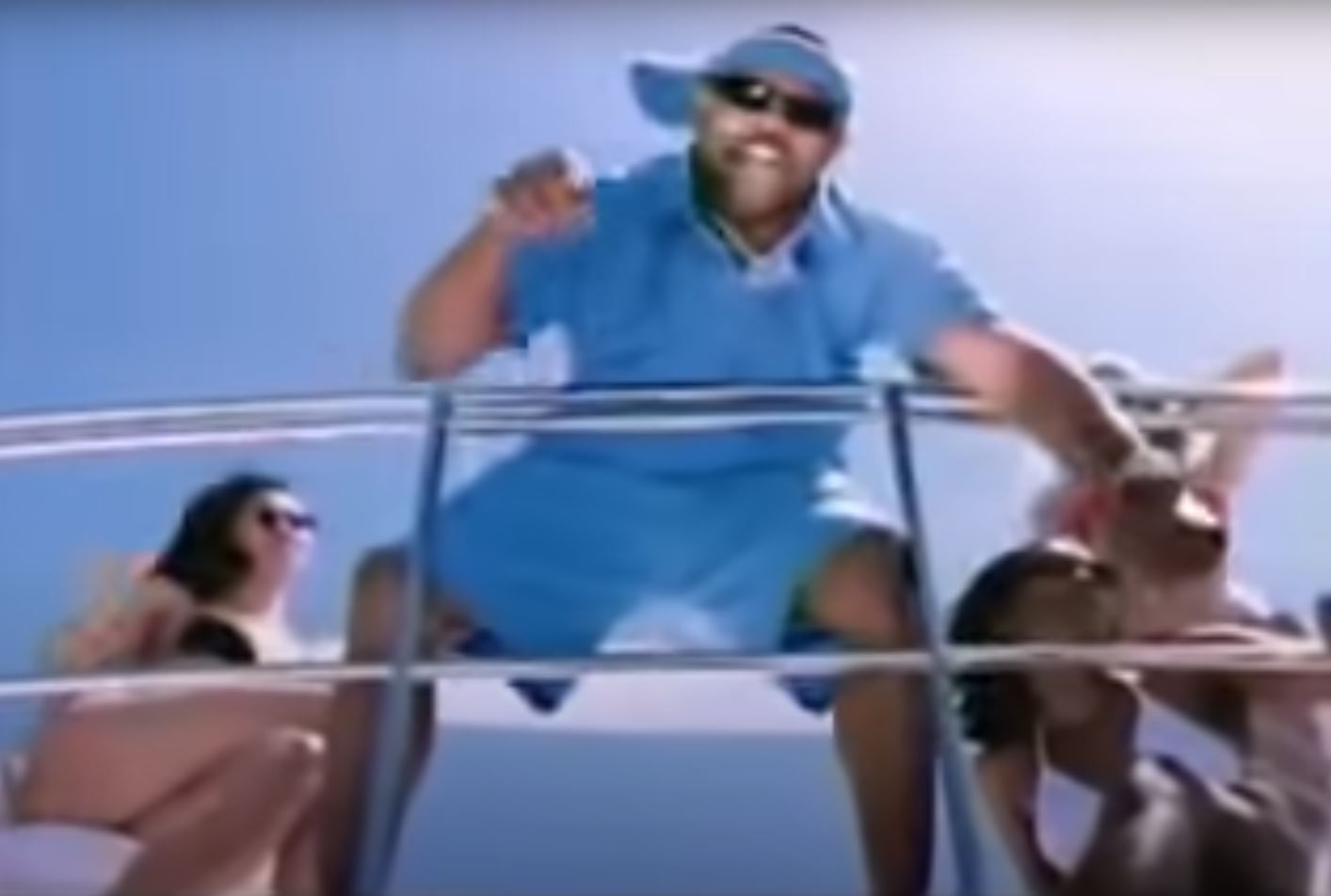 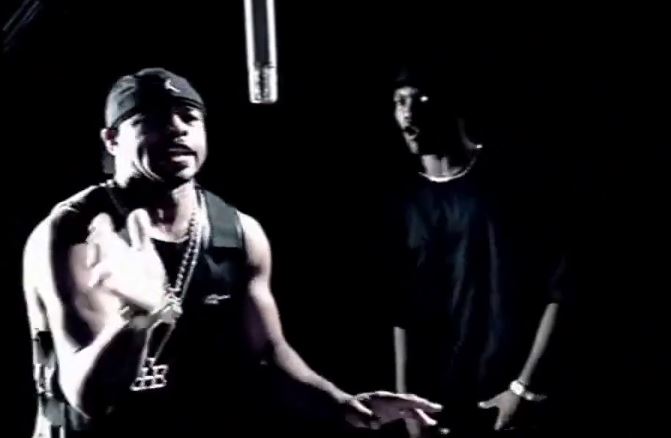 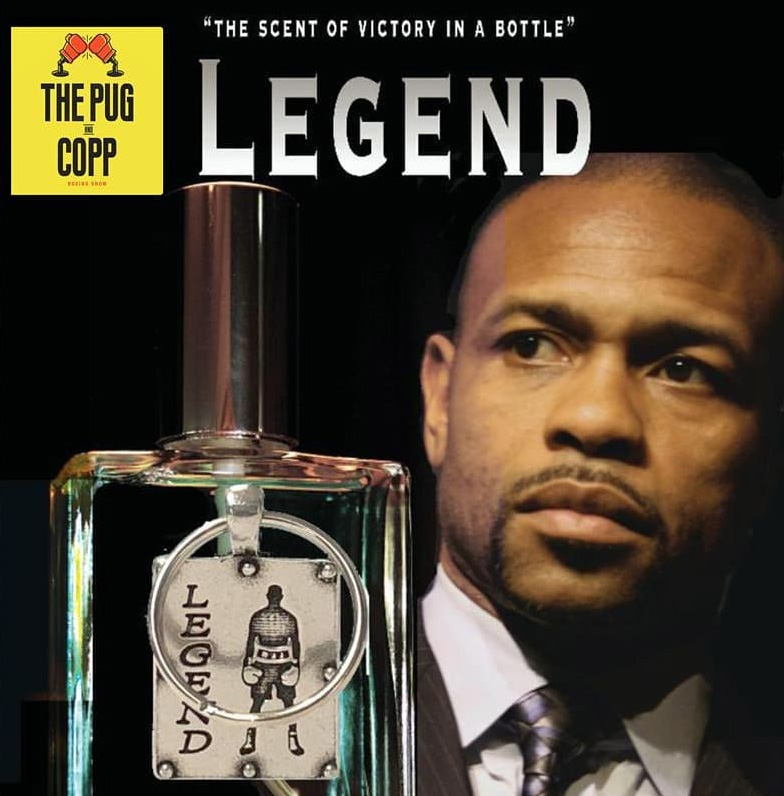 But we've not heard anything since those early noughties efforts, as he's let his boxing do his talking.

Like many boxers, he has tasted Hollywood success – appearing in the Devil's Advocate in 1997 opposite Keanu Reeves and Al Pacino.

He starred as Captain Ballard in both Matrix: Reloaded and Enter The Matrix, as well as recent hits Southpaw and Creed II.

Although his fame and fortune have seen Jones Jr earn around £33million during his career, he just loves the simple life.

He lives on a sprawling 80-acre estate in Pensacola, Florida, where he preaches an outdoor lifestyle. 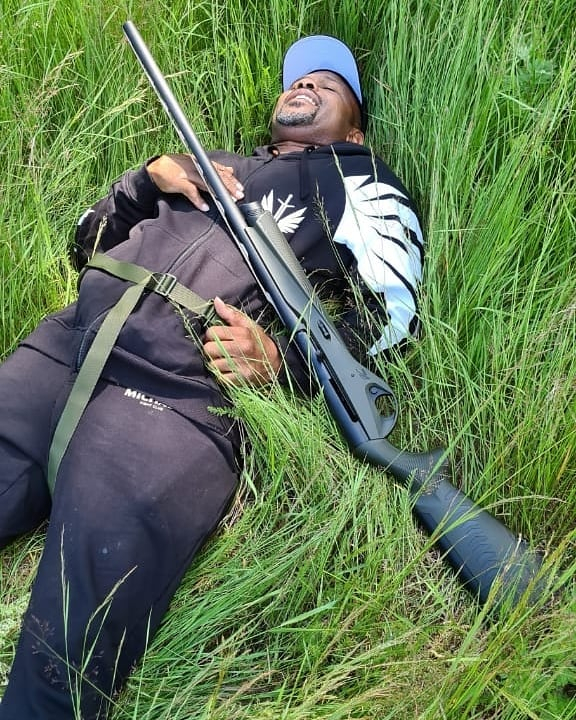 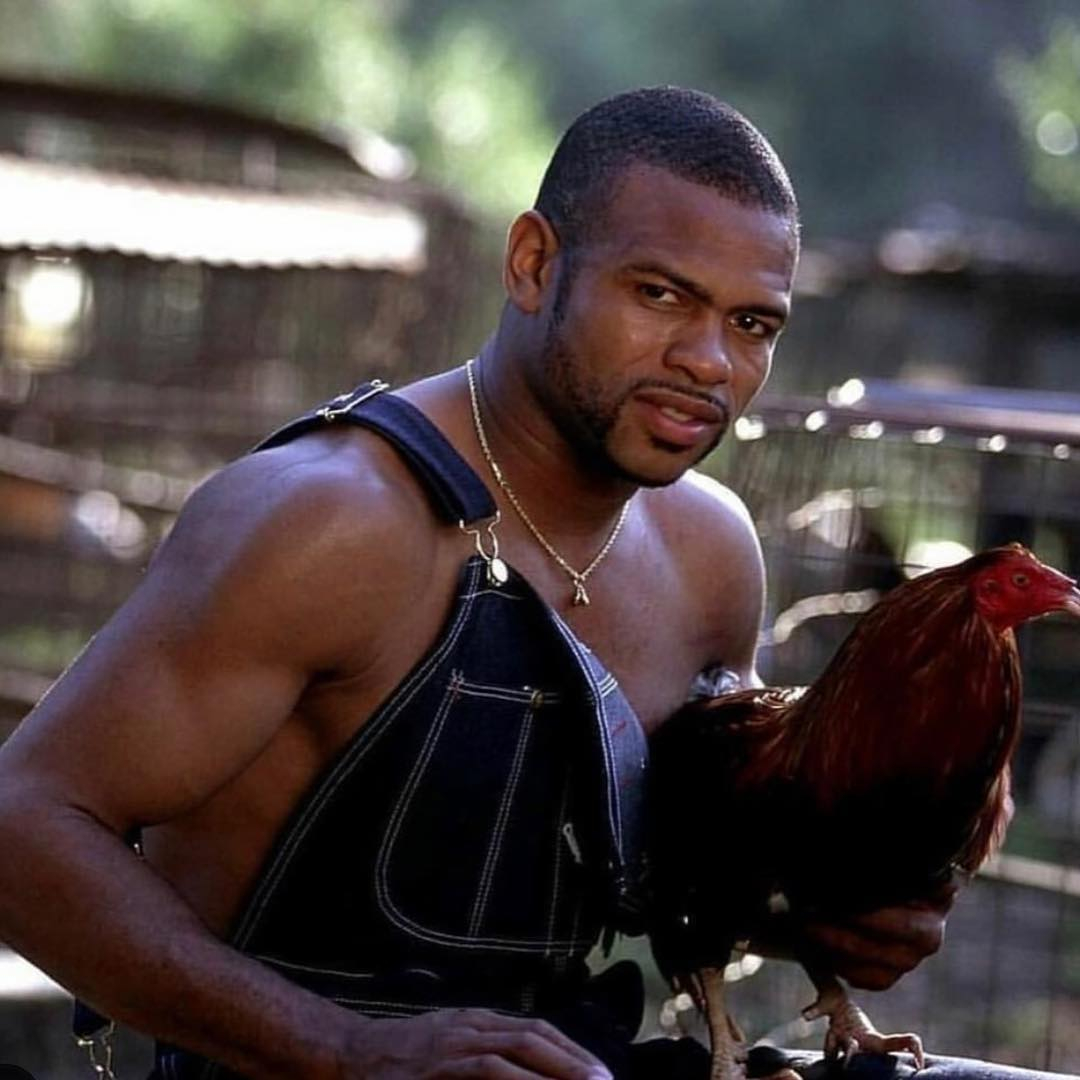 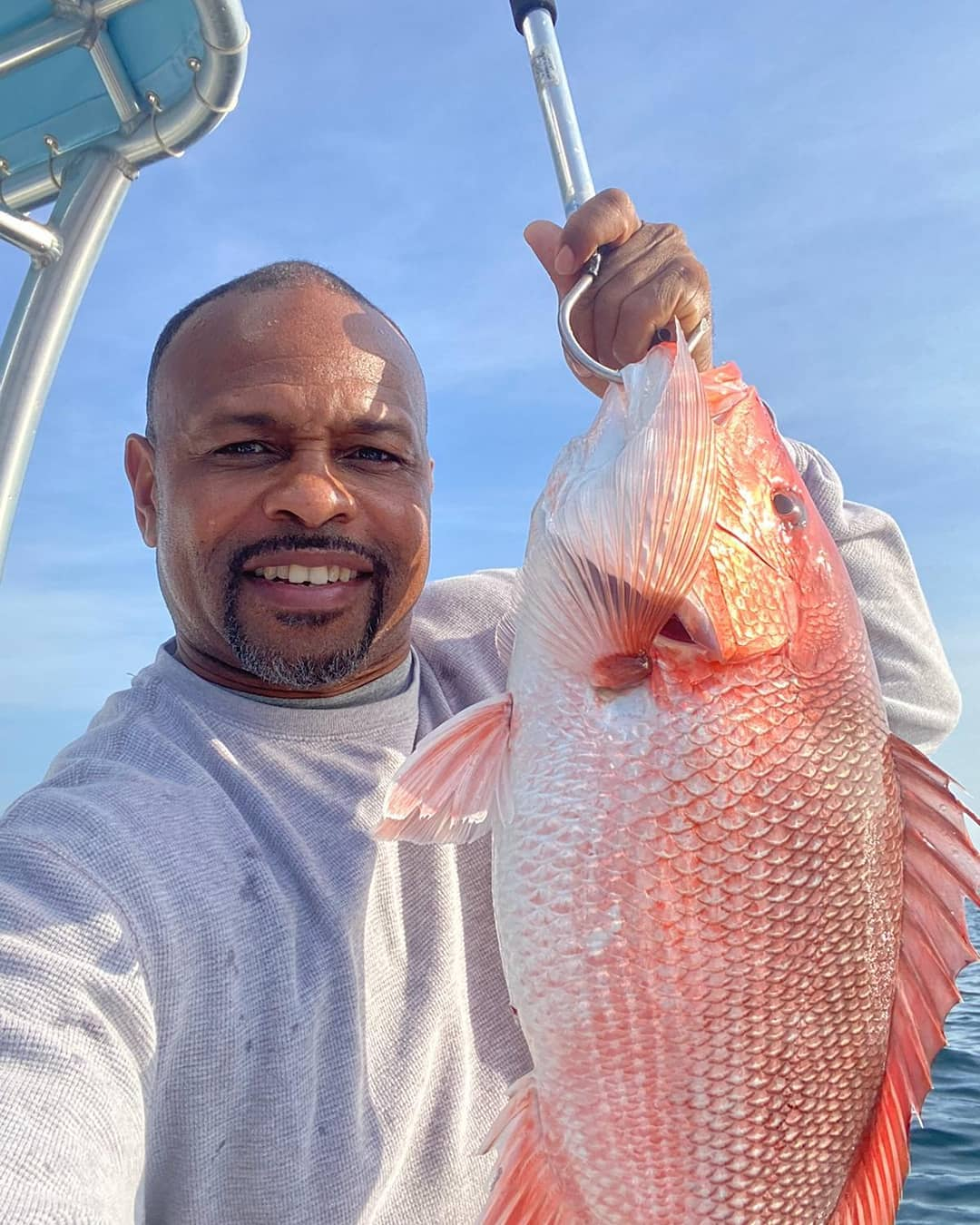 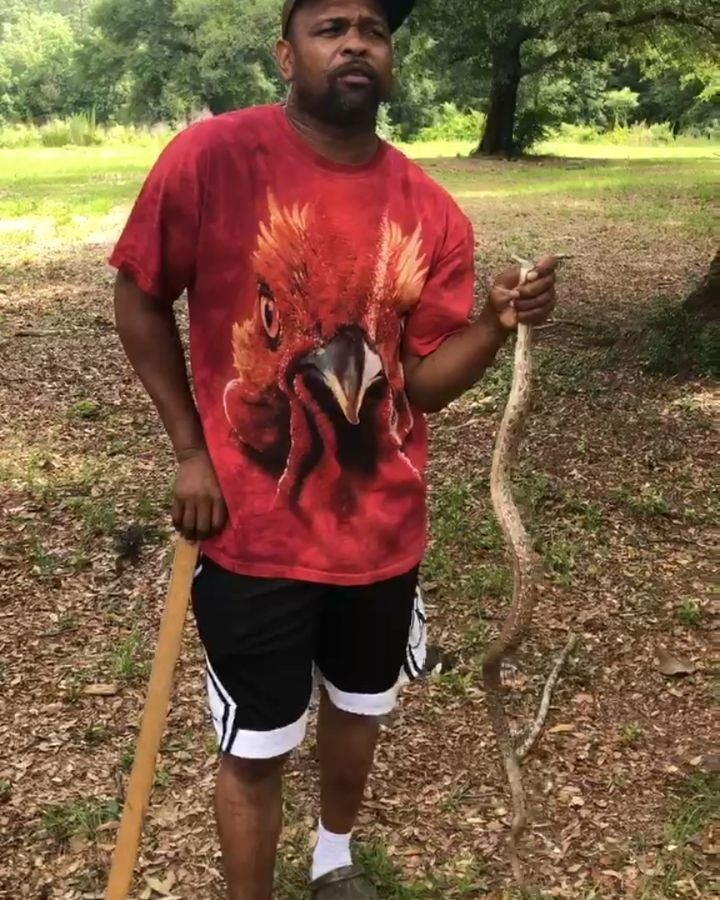 He has roosters, snakes and dogs for company, although he once courted controversy for being an advocate of cockfighting, which is something he now has stepped away from.

And on his Instagram, Jones Jr shares his love of hunting, shooting and even fishing – once hooking a shark.

If he can tackle a shark, surely Mike Tyson won't pose a threat?