MIKEL ARTETA admitted"big concerns" over his summer transfer budget as he sent a defiant message to the Arsenal board. 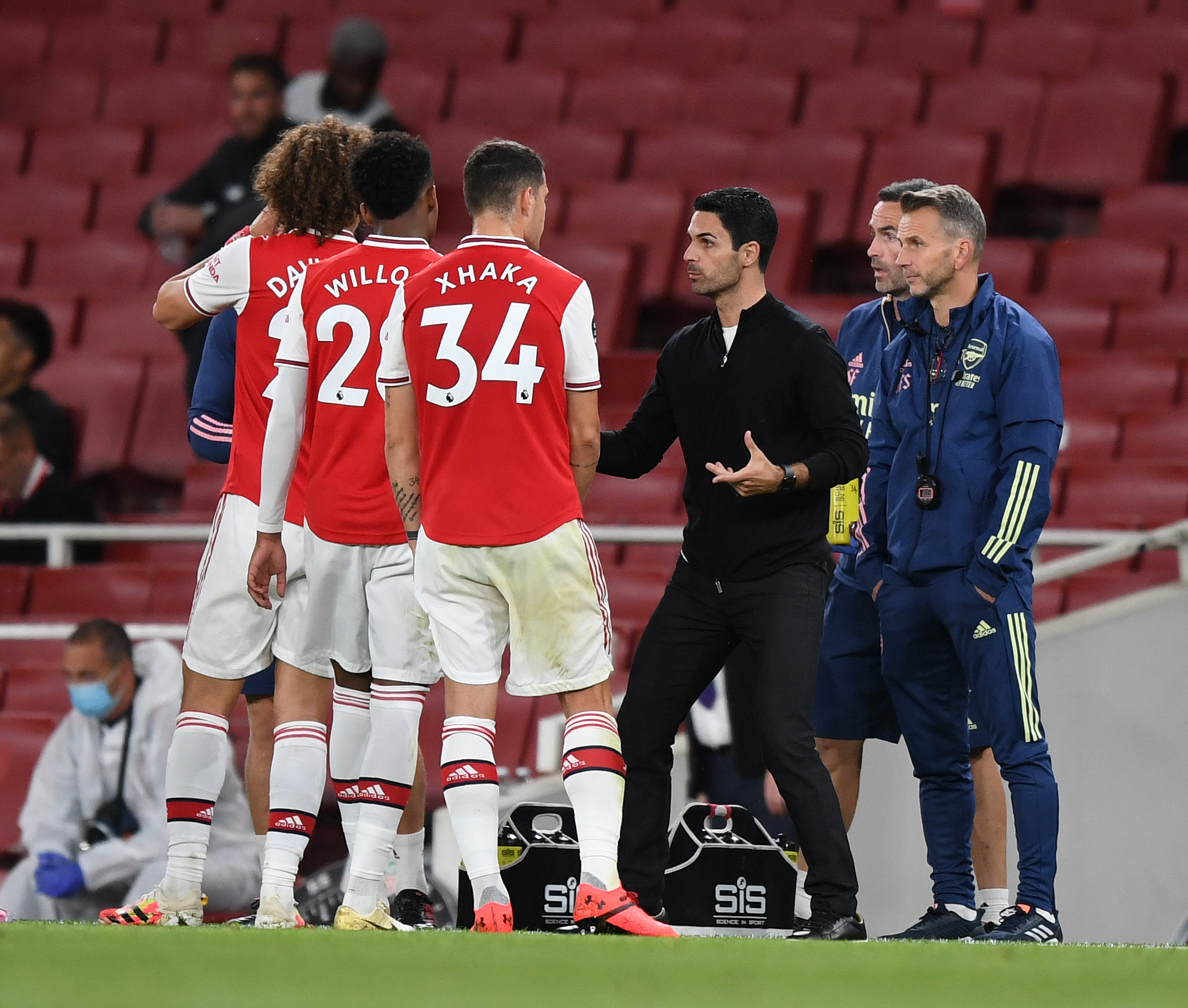 But Arteta claimed the gap between the two sides was "enormous".

Arteta is keen to be given the cash to help the Gunners finally compete again, but is fearful of missing out.

Arsenal managers have so often been let down by a lack of funds to splurge in the transfer window.

Arsene Wenger and Unai Emery both struggled through the last decade to keep up with their big-spending rivals.

And when asked about his summer budget, Arteta told Sky Sports: "It's a big concern.

"You can see how [Liverpool] build their squad and there is no magic, you need to improve the squad with quality, quality players.

"And we need a bigger squad to compete in this competition. That is the challenge.

"It's a massive job. You only have to look at the difference between the two teams – it's enormous.

"The gap in many areas, we can't improve it in two months. 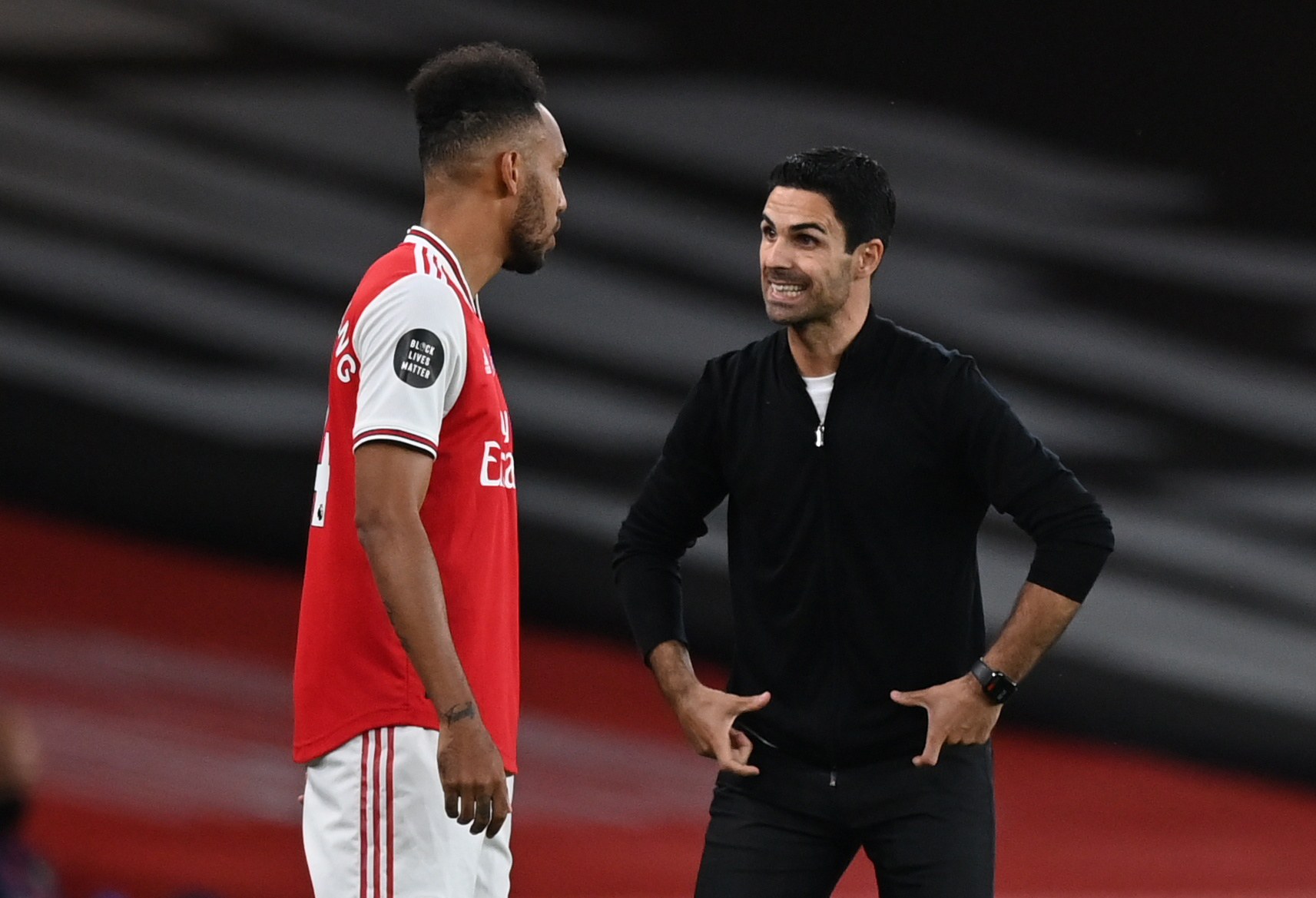