HENRIKH MKHITARYAN believes Unai Emery's tactics at Arsenal hampered his attacking contributions to the side.

The 30-year-old was shipped off to Roma on a season-long loan in August following a number of disappointing performances for the Gunners. 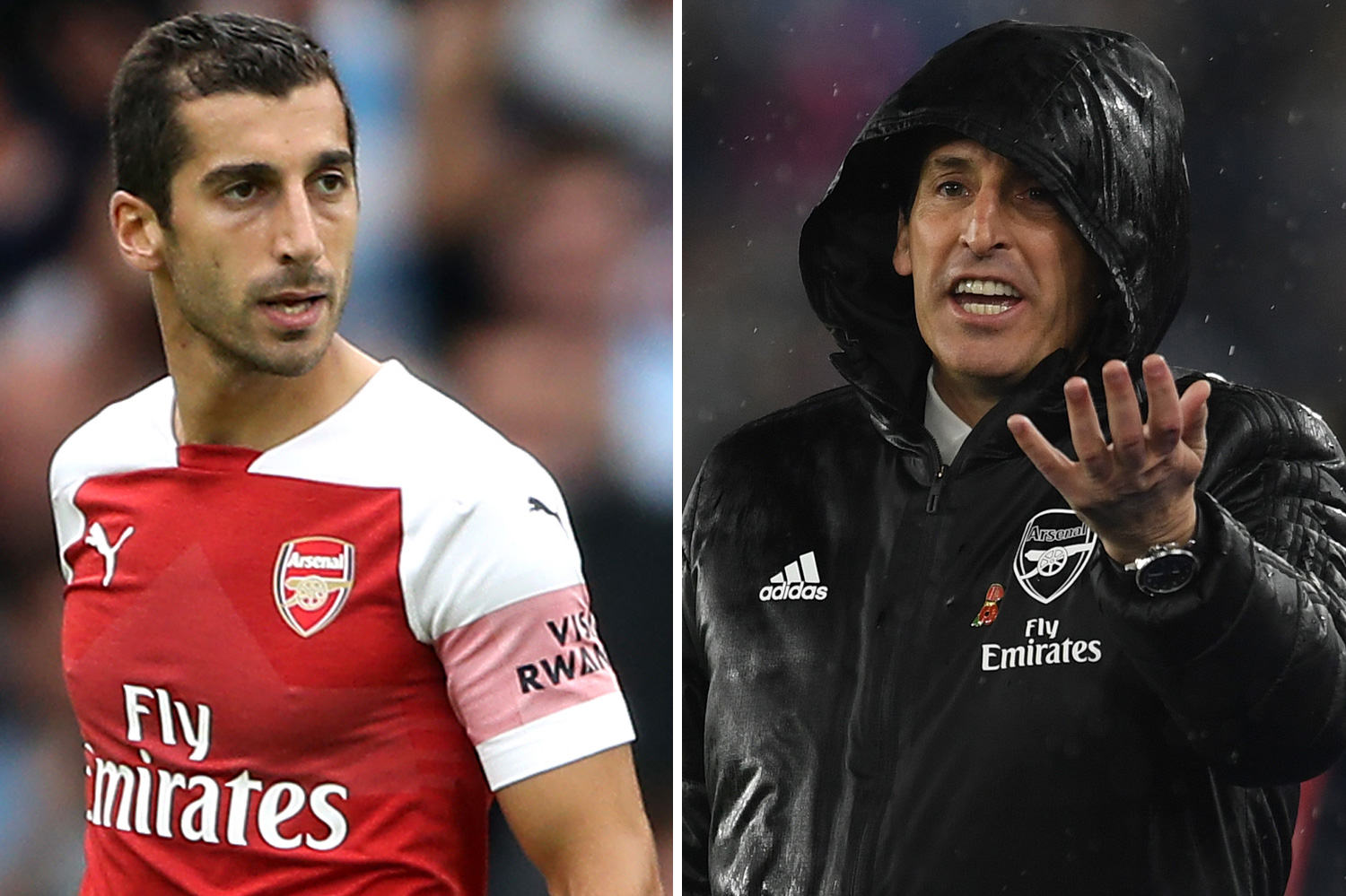 Mkhitaryan joined the North London side from Manchester United in January 2018 in a swap deal with Alexis Sanchez going in the opposite direction.

But he has flattered to deceive at the Emirates – netting just nine goals in 58 games in all competitions.

In his only full season under Emery, the attacking midfielder chipped in with six goals and seven assists in 38 matches.

Mkhitaryan – who featured in three games for Arsenal this season before being offloaded – has insisted that he would have fared better if not for Emery's tactics.

He told FourFourTwo: "He paid more attention to tactics, so my role changed.

"I was starting as a winger, but had to build play with the defensive midfielder. It’s why I couldn’t contribute as many goals or assists.

“I like to play more freely and move wherever there’s space, but you have to do the job that the manager asks.”

Mkhitaryan also stated he had to leave Arsenal in search of regular first team football after he wasn't guaranteed of a starting position.

He added: "I couldn’t accept that I had to sit on the bench for some matches. I know my qualities and what I can do. 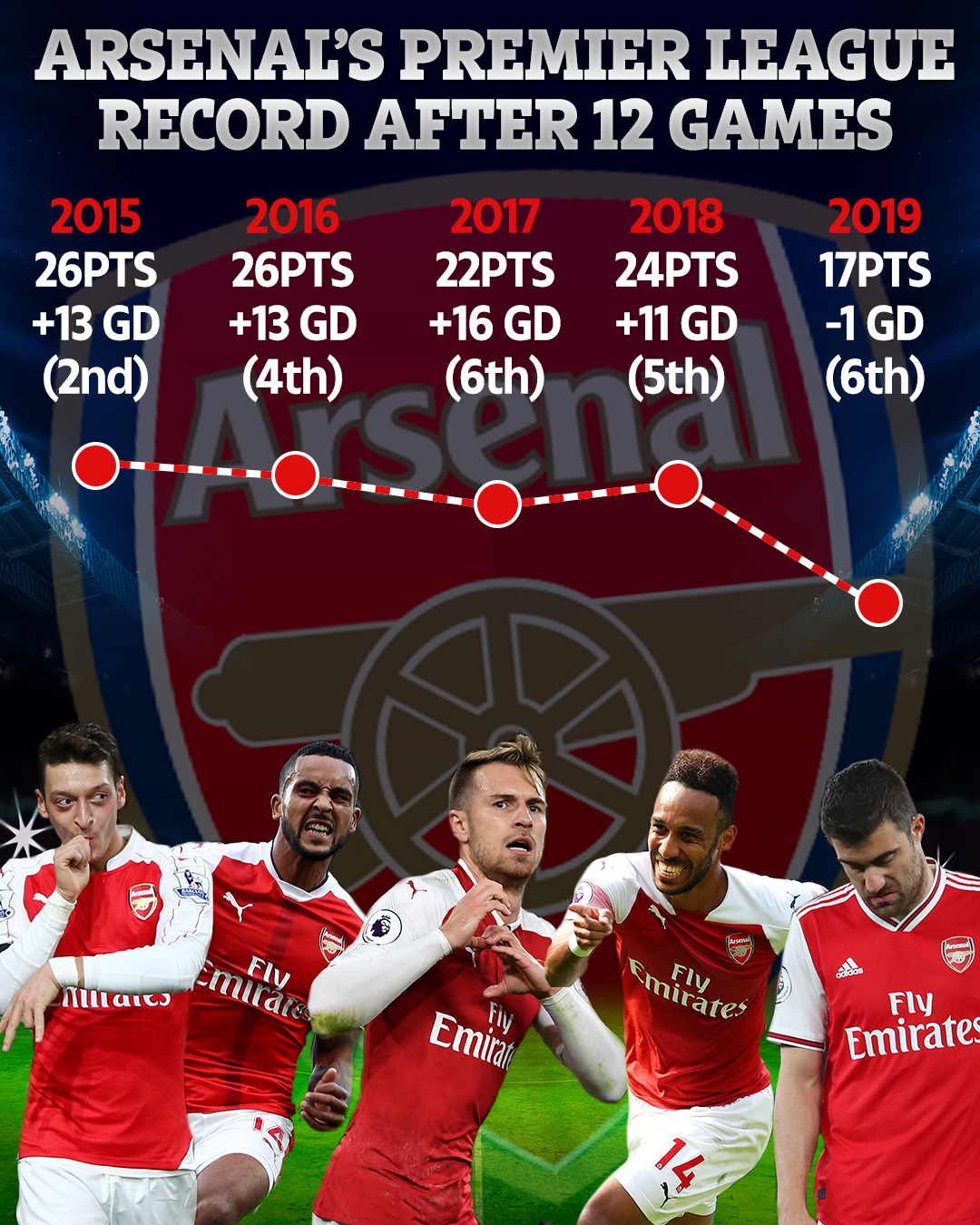 “I’m 30-years-old now and I like to play football, not just sit on the bench and waste my time.

“Emery and [head of football] Raul Sanllehi assured me I was important for Arsenal, but I signed for Roma because they believed in me more.”

Mkhitaryan has made four appearances for Roma since making the switch and scored on his debut.