FORMER Wag Erjona Sulejmani has sensationally claimed there are many gay footballers but says she doesn't understand why homosexuality is still a problem.

The Albanian stunner – who was previously married to ex-Napoli midfielder and Switzerland international Blerim Dzemaili – also spoke of the neglect that Wags face. 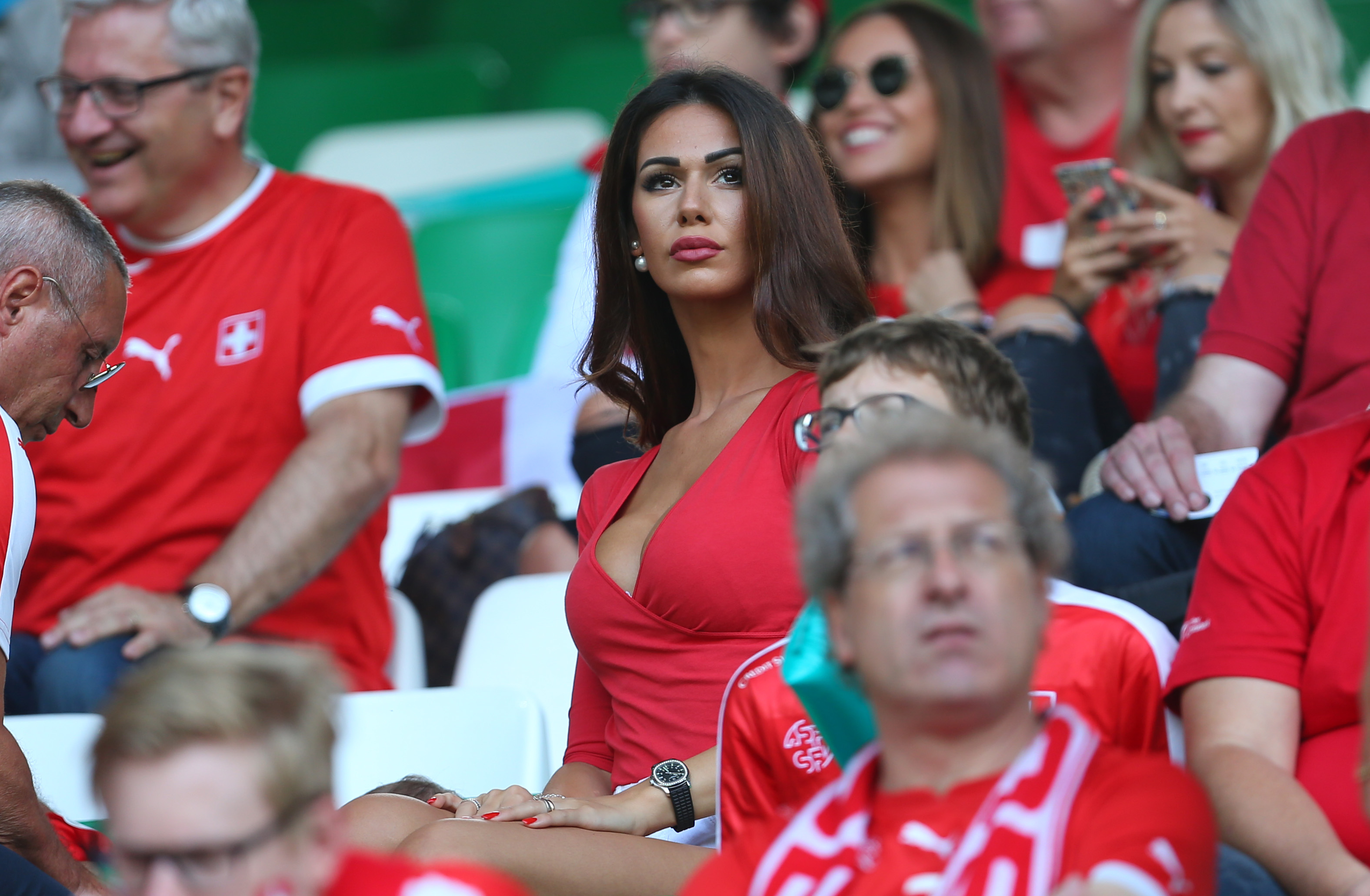 Dzemaili divorced Sulejmani, 32, in 2018 after she famously stated that her husband is bad in bed, causing the 33-year-old to be ridiculed by his team-mates.

She declared: "Sex before matches? Footballers are not great lovers. They prefer to do it themselves."

And the brunette beauty has now claimed that there are many closeted footballers in the game.

Speaking to Serbian news outlet Srbija Danas, she said: "I don't know why homosexuality is still a problem nowadays.

"I think that will change. There are many homosexuals in football."

Sulejmani also lifted the lid on the hardship of being a Wag, as she insisted that even though she will always love Dzemaili for being the father of their son, she doesn't like him as a person any more.

She added: "I met my husband at the time I became Miss Albania. When he told me he was a football player I thought, Alas, I don't want to be with you. 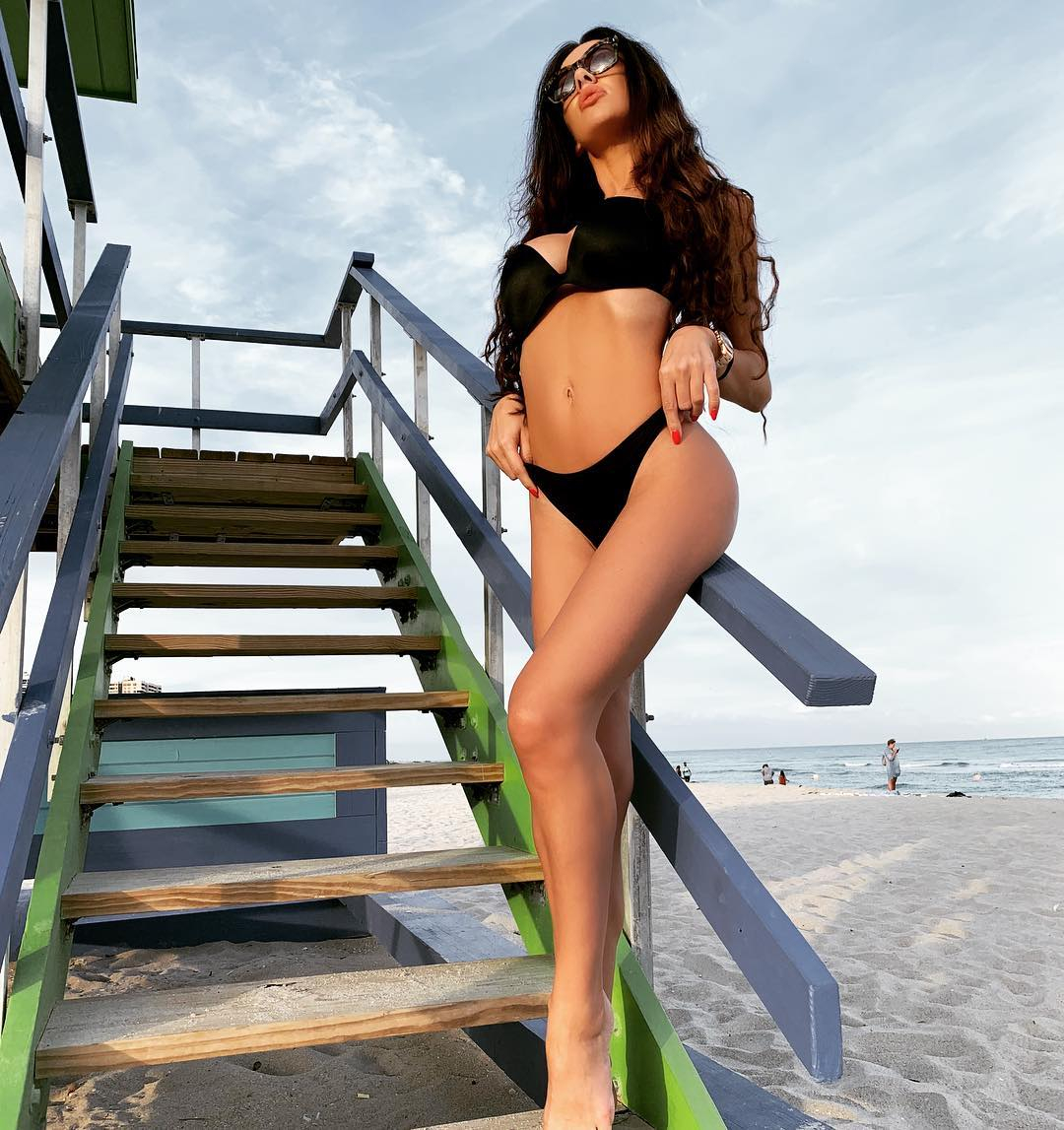 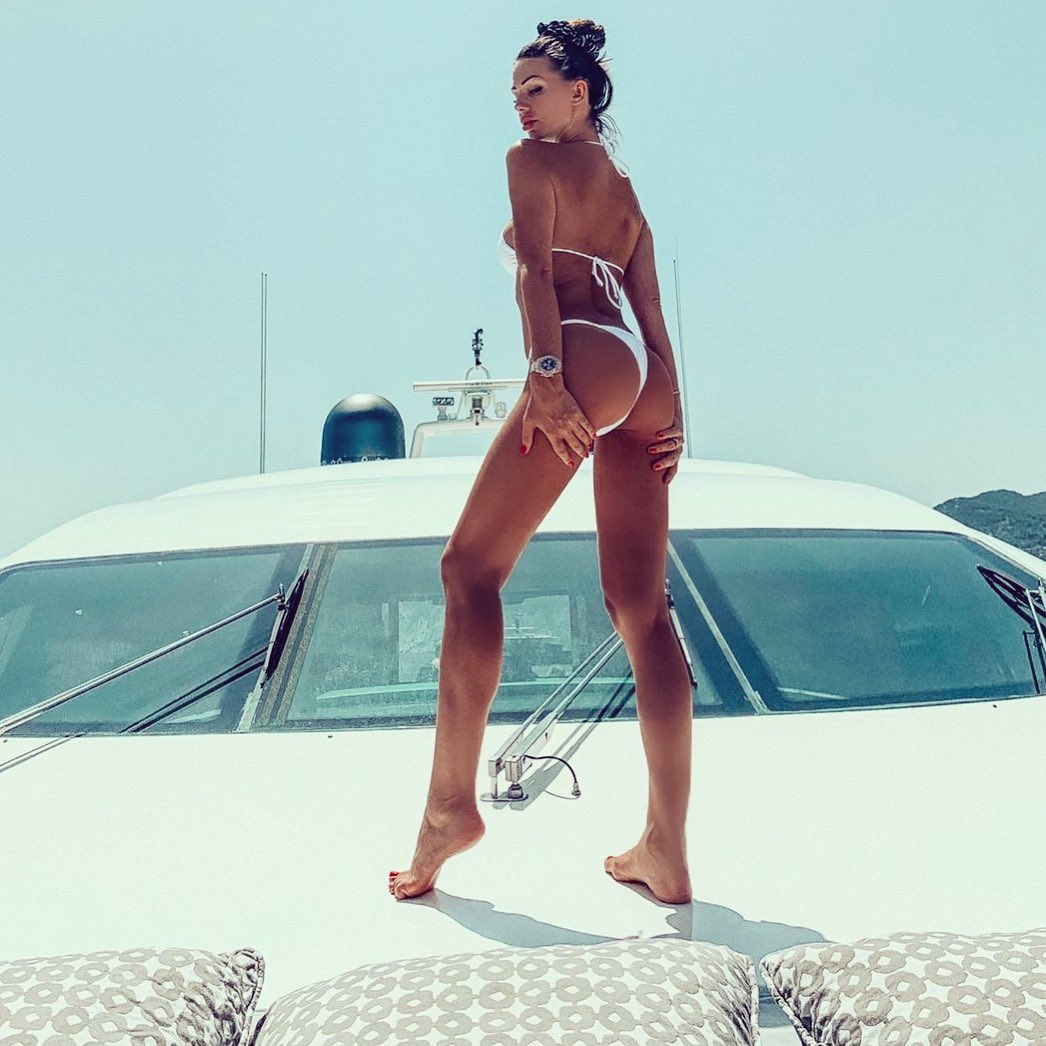 "Today, when I am a free and happy woman, I just realised how difficult the life of a football player's wife is. You neglect your life, you change countries, cities, jobs.

"I love him, he is the father of my children and I respect him. I want him to do whatever he wants, but I don't like him any more."

She shared similar thoughts when speaking exclusively to SunSport in the run-up to the World Cup in Russia in 2018 where she revealed she will be cheering on her ex-lover for Switzerland.

Fury vs Wilder 2 undercard: Who is fighting on heavyweight Las Vegas bill? – The Sun