The Spaniard understands the struggles of dealing with injuries given his catalogue of medical visits, surgeries and time spent in rehab. 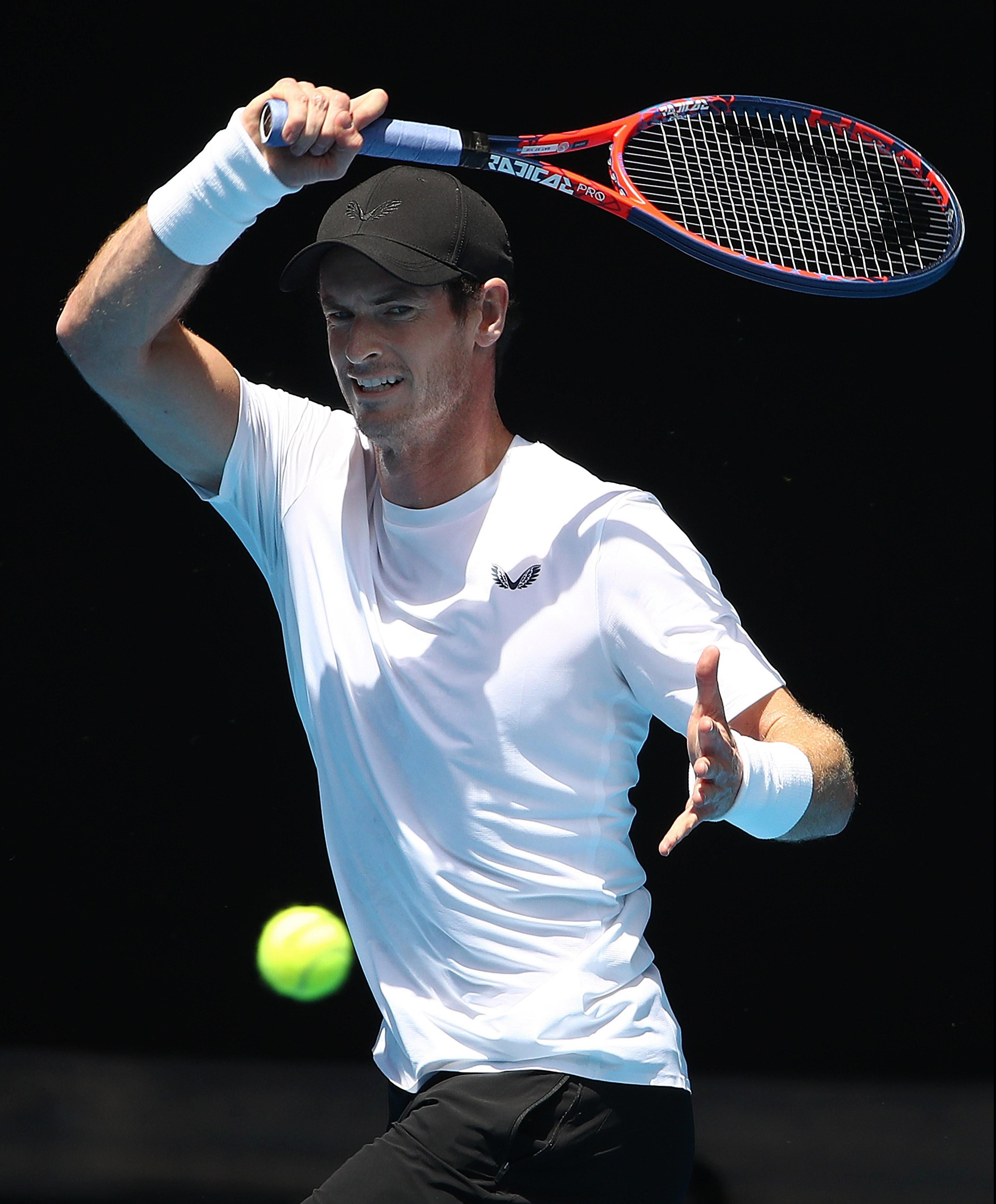 Murray, 31, has been dealing with a troublesome hip problem since before the 2017 Wimbledon championship and is set to call time on his career this year.

But he has been pictured training ahead of his Australian Open match against Roberto Bautista Agut on Monday.

Nadal arrives in Australia having not played a competitive game since pulling out of the US Open semi-finals with a recurring knee issue, during which time he underwent an ankle op. 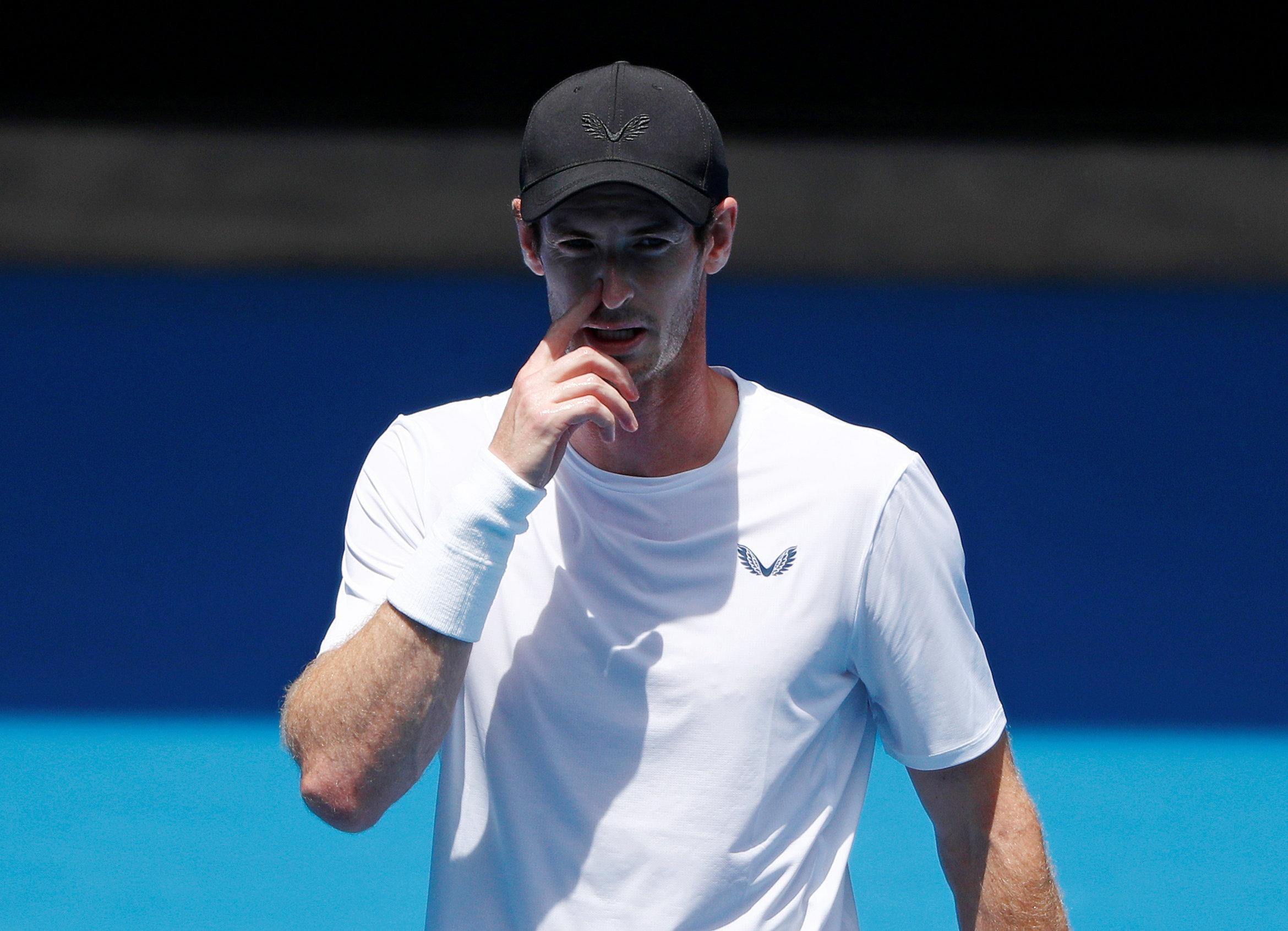 “But when somebody like him that has achieved almost everything in his tennis career is suffering and you feel you’re not competitive for the thing that really makes you wake up every morning and go on court, then it’s difficult.

“I can speak about similarities that I’ve had in my career.

"When you are going on court every day without the clear goal because you cannot move well, you have pain, then it’s a moment to take a decision.

“Probably he is fighting to keep going since a long time. If he doesn’t feel that the thing can go better, probably he does the right thing for his mental health. 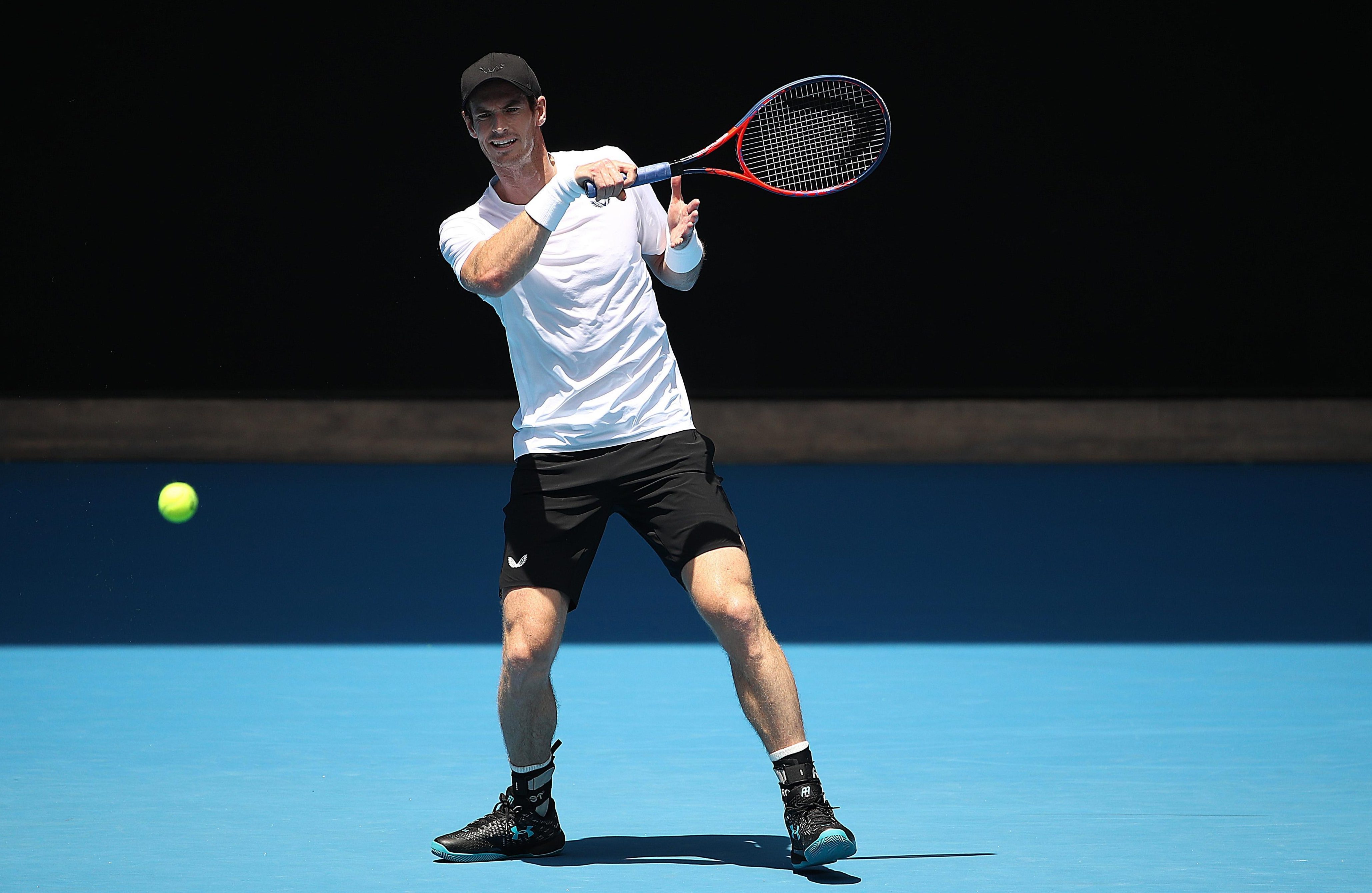 “It’s a very important loss for us, for the world of tennis, for the tour, for the fans, even for the rivals that he has been part of a great rivalry between the best players for a long time.

“But that’s life. It seems like he had not very long career because today players are playing that long.

"But he’s 31. Ten years ago if he had retired at 31, we would have said he had a great and very long career. That’s the real thing.

“So all the best for him. We will miss him. But today is him. Tomorrow another one. 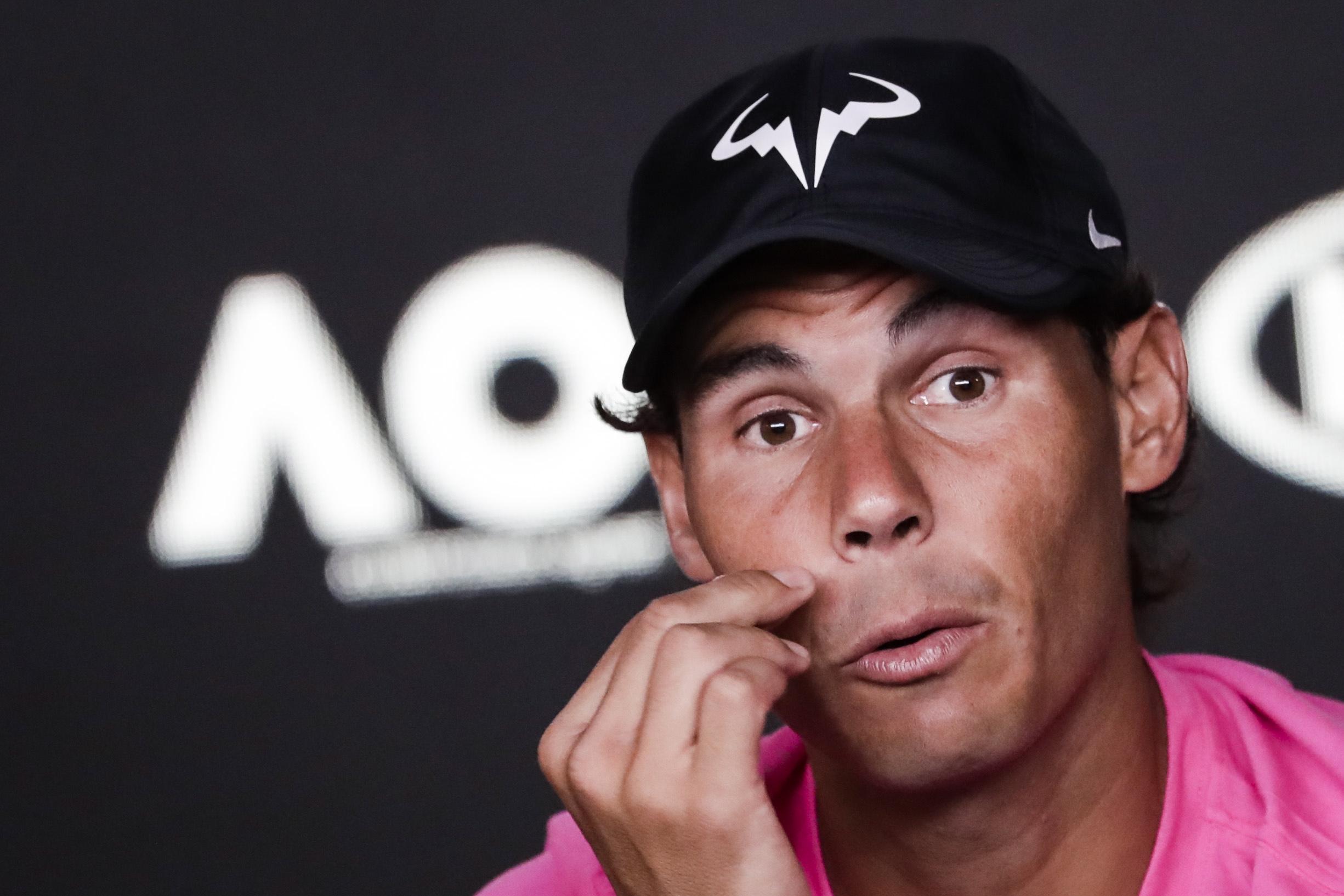 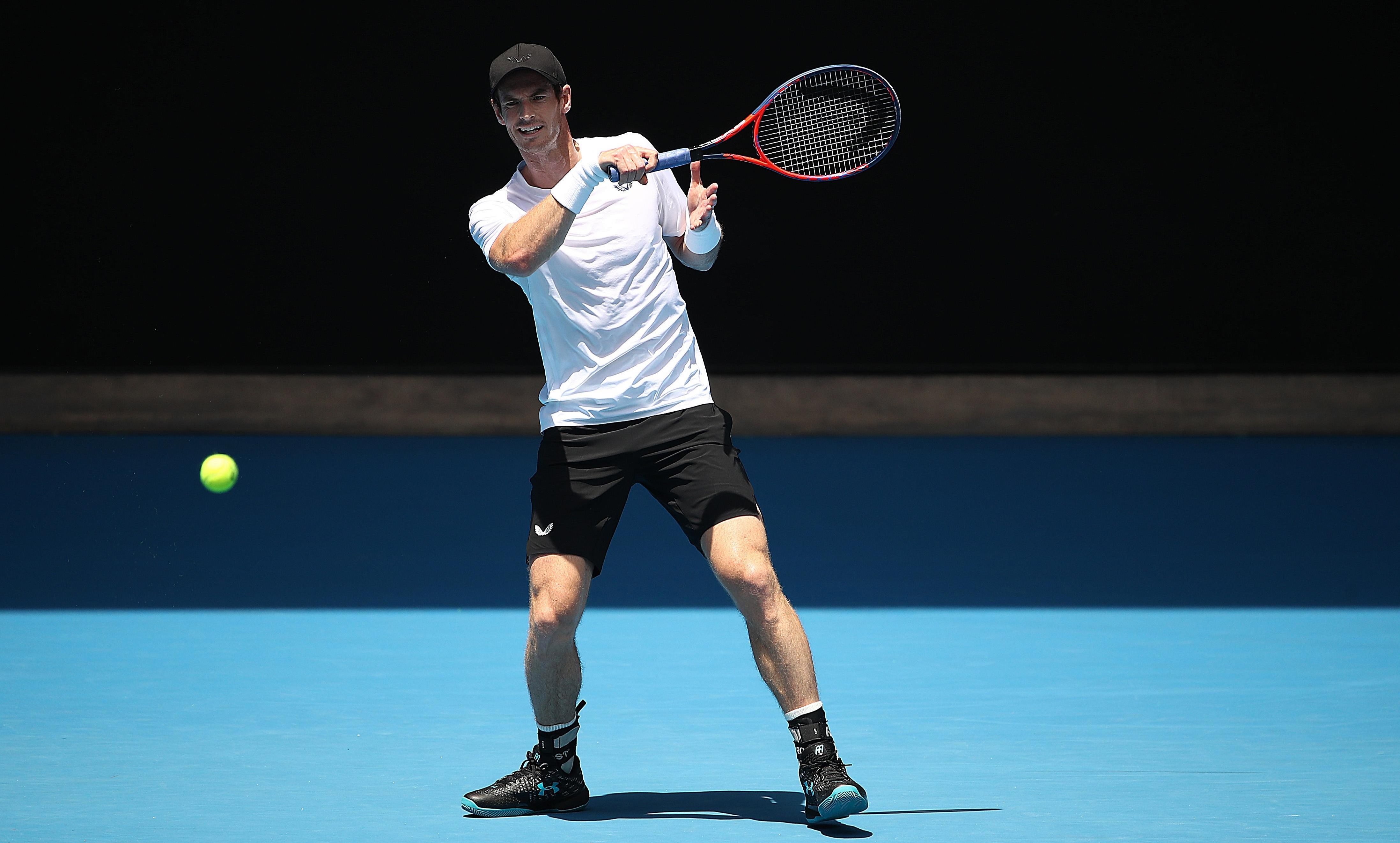 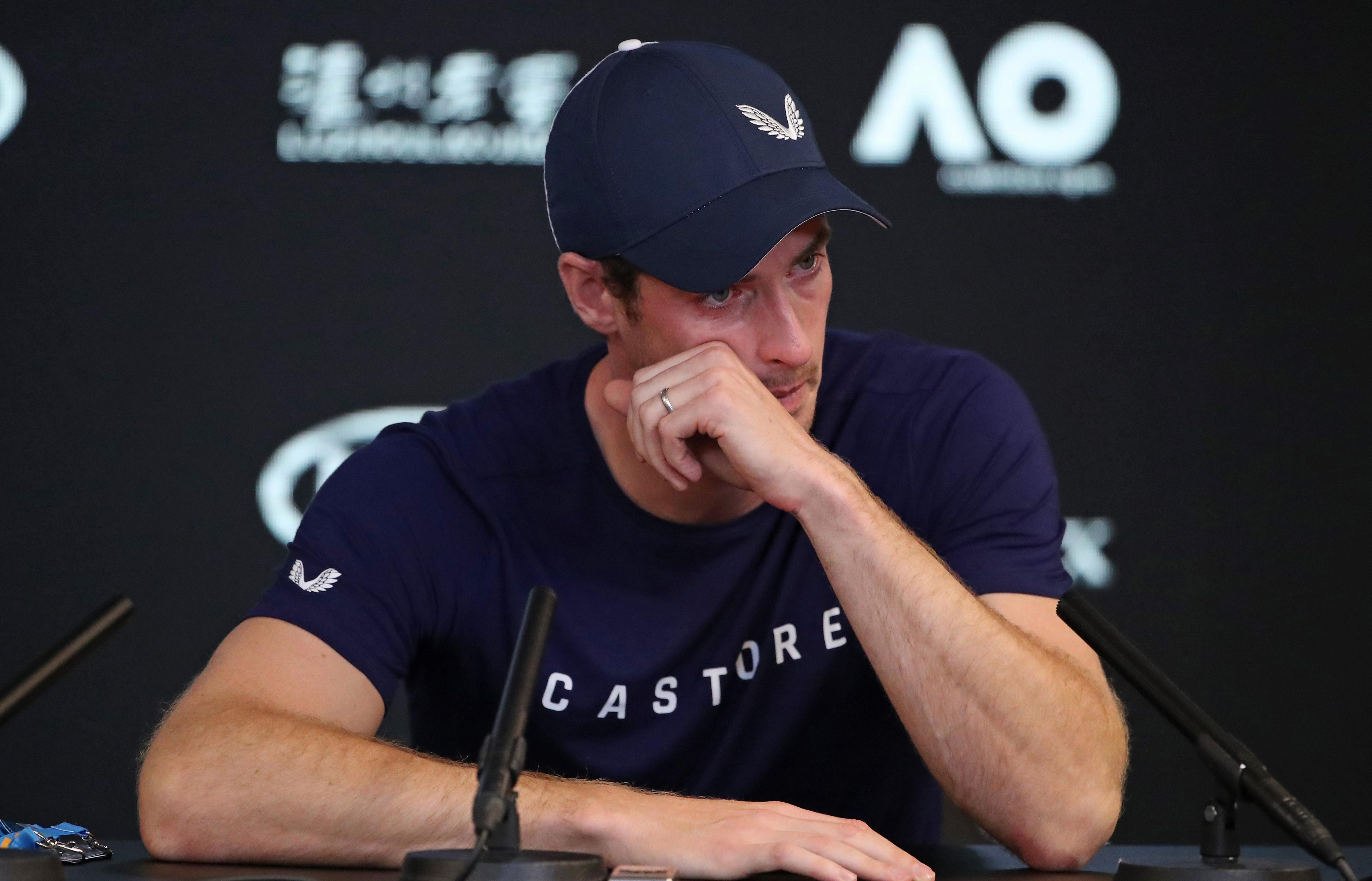 "We are not 20 anymore. Our generation, everyone is more than 30s. These kinds of things happen. That’s it.”

Nadal takes on Australian James Duckworth on Monday and despite the lack of game time, he reckons he is in good physical condition.

The 32-year-old added: “I feel good. If I’m not feeling good, I wouldn’t be here. I have good feelings in terms of the surgery that I have in the foot.

“After surgery, after months without competing, having trouble with practice, of course there are always issues when you come back. 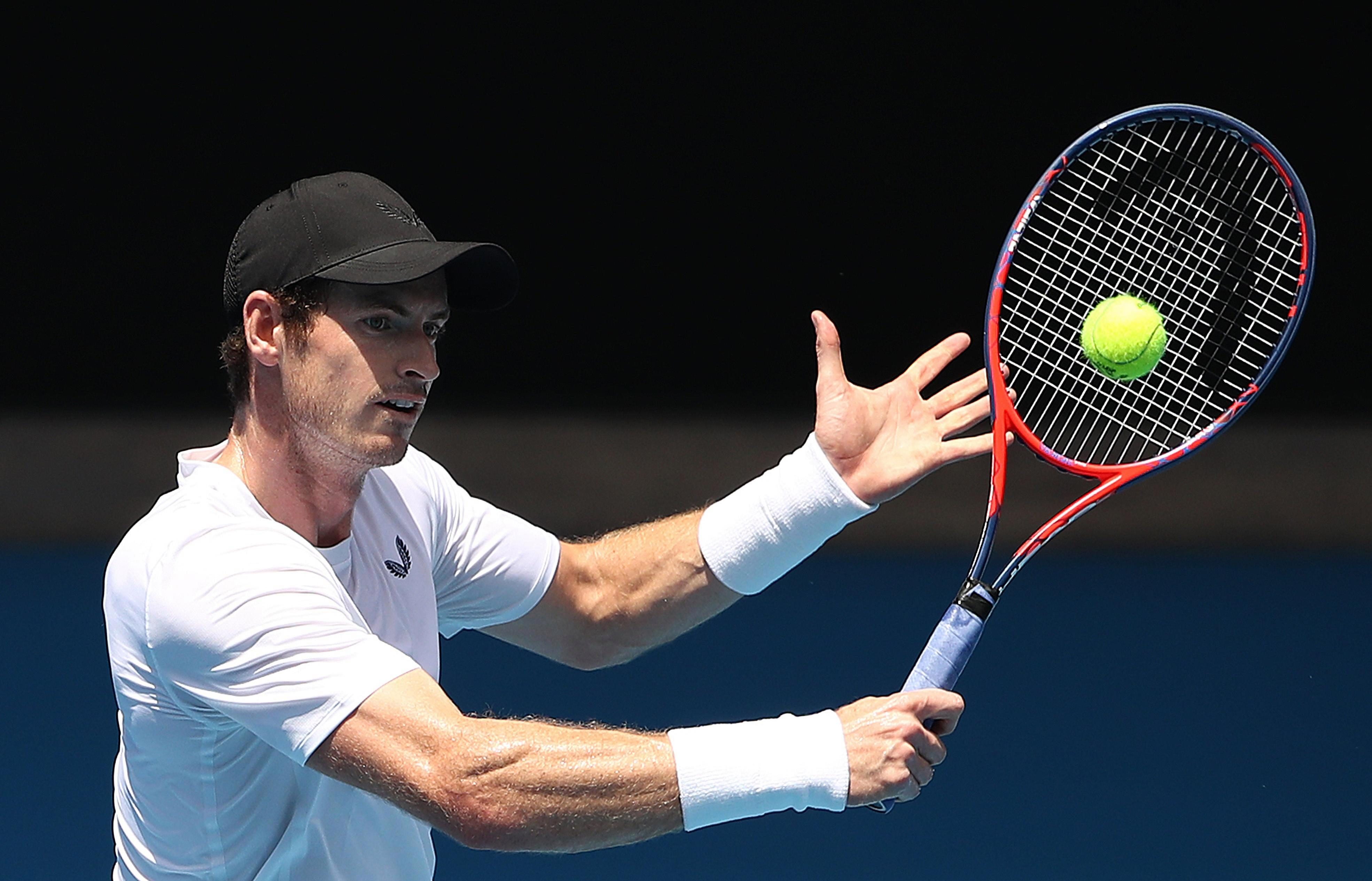 “But it’s nothing new for me. Just accept the challenges the body and tennis presents.”

Nadal could have easily retired himself but like a true warrior, he keeps fighting and battling on from the various setbacks

He added: “I know that tennis is not forever.

“I want to do it as long as I can and give myself the best possibilities to fight for the things I’m passionate about, to keep doing the things that I really enjoy doing.

“When the day arrives that I cannot hold it again, it will be the day to go and do other things.” 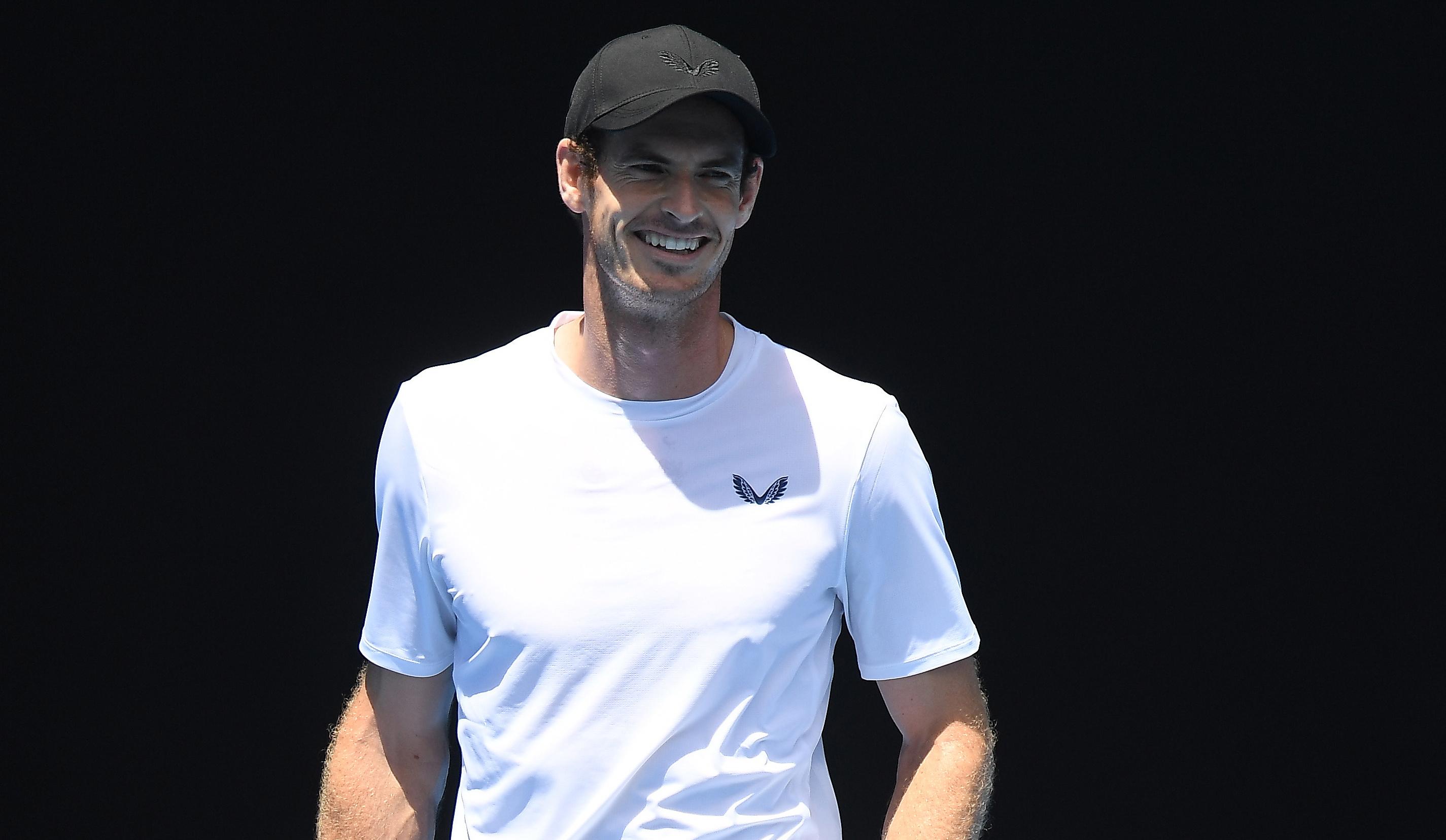 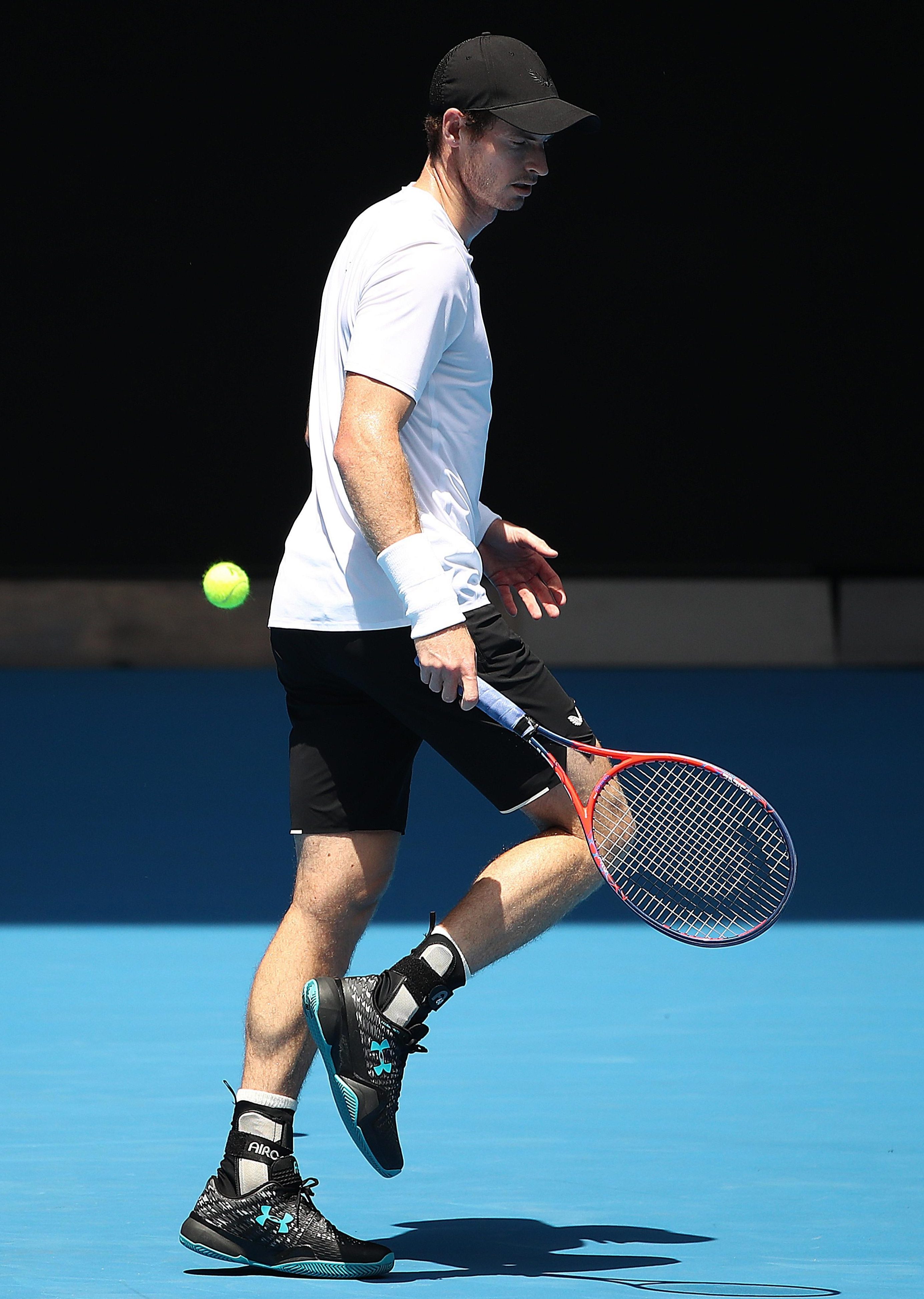 6:30am Chelsea news LIVE: Rudiger ‘in contact’ with Havertz over transfer, Kante wanted by Real Madrid, Gilmour injury – The Sun