Both Manchester clubs have been watching Napoli’s Italy international as they look for midfield reinforcements. 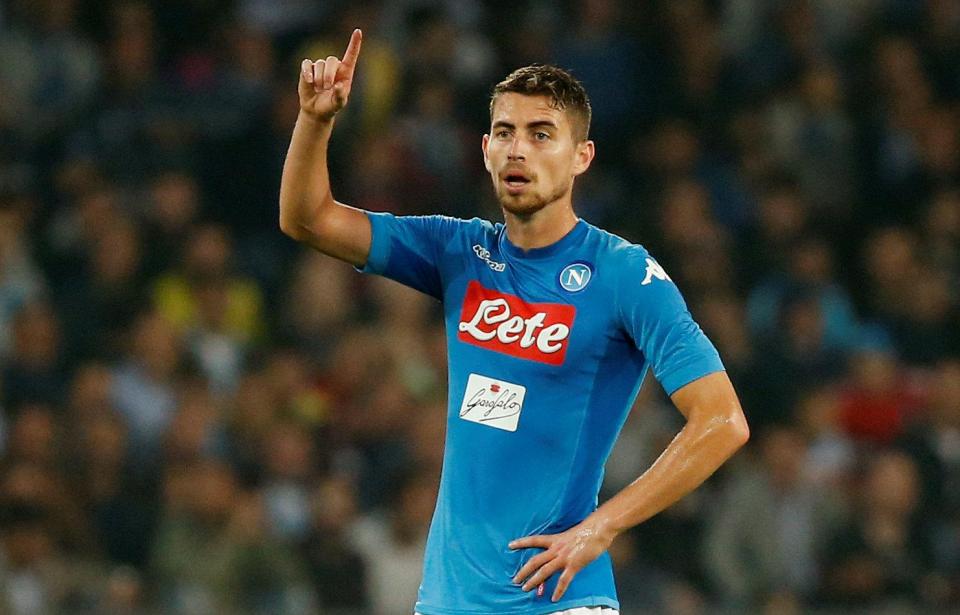 His agent visited the North West last month when Jorginho played for his adopted country in a friendly against Argentina.

City boss Pep Guardiola is after a holding midfielder this summer as the champs prepare to say goodbye to Yaya Toure.

He is also keeping tabs on Thiago Alcantara at his old club Bayern Munich — while a deal for Shakhtar Donetsk’s Fred has also been discussed.

United want TWO midfielders this summer, with Michael Carrick retiring and Marouane Fellaini set to leave on a free. 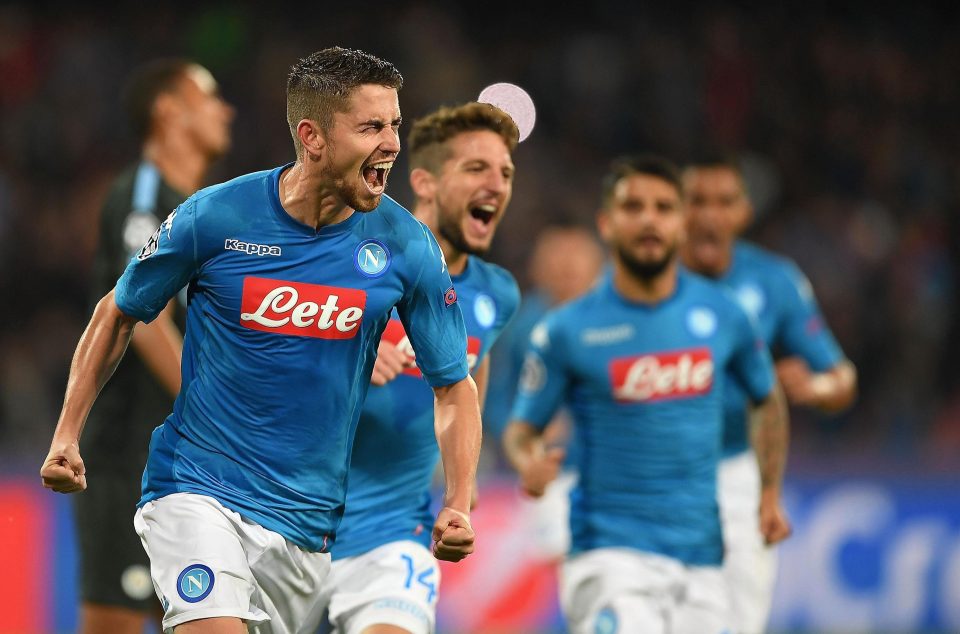 Meanwhile, City are also hoping to land Riyad Mahrez after missing out on him in January.

But City are refusing to give up on the Algerian as they look to boost their options on the flanks.

And a bid worth over £65million could be arriving on Leicester’s doorstep this summer as City look to finally land their man. 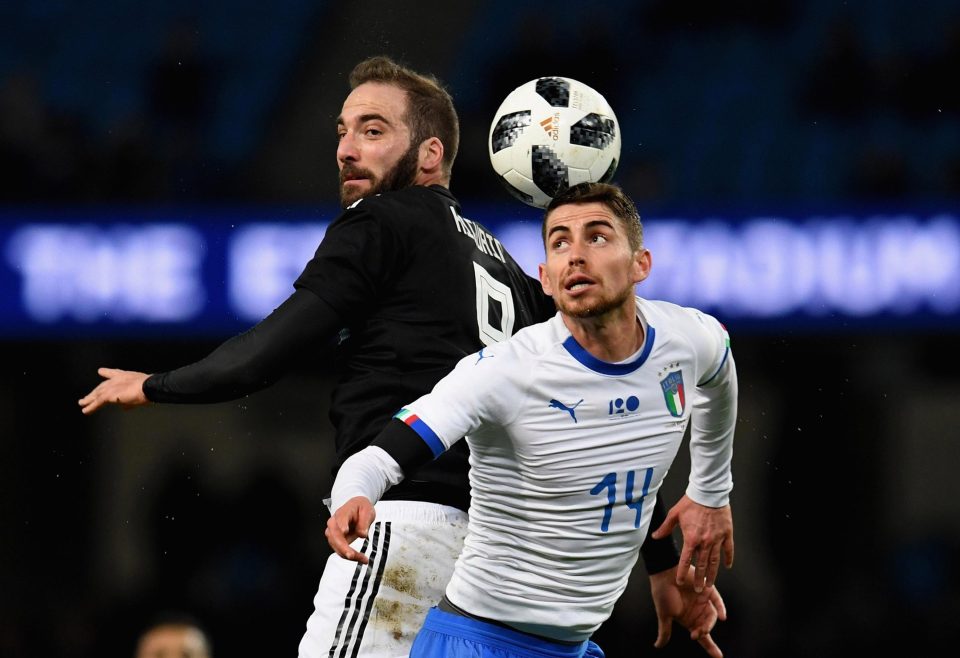 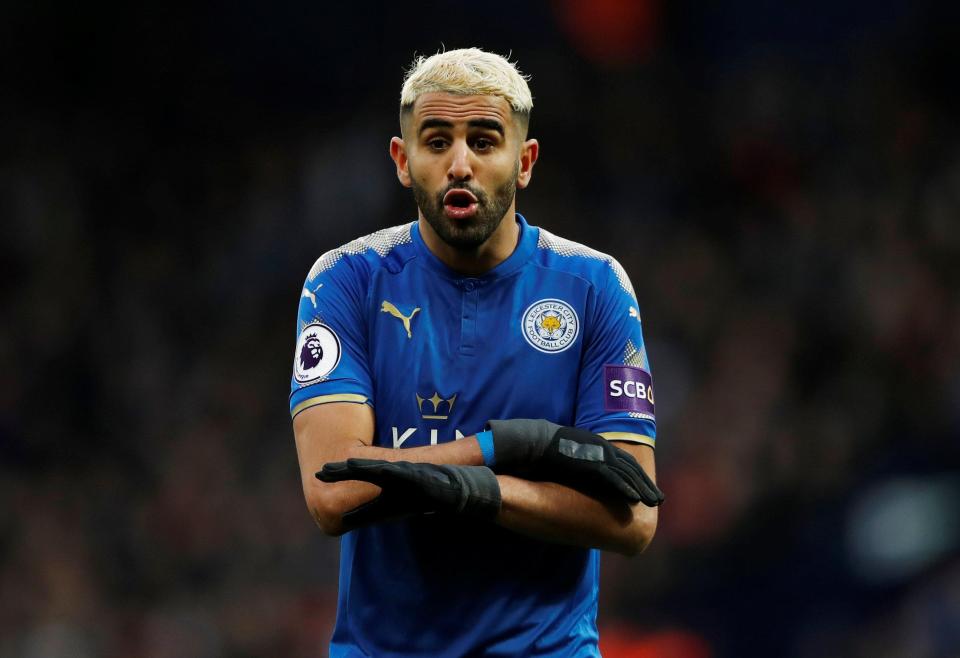