And at the centre of it will be one of the Cherries star performers. 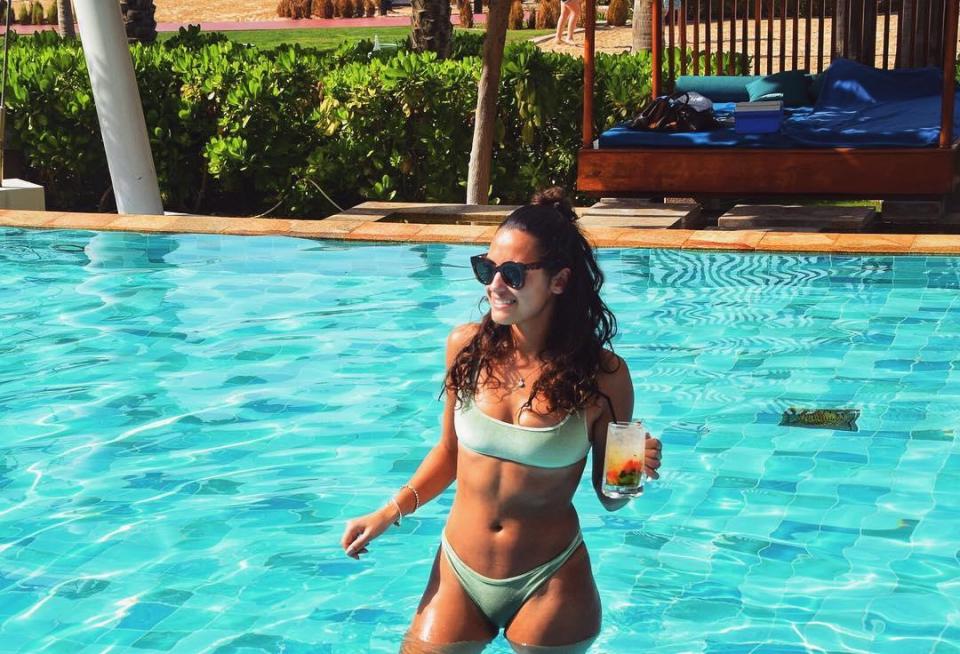 Nathan Ake, 23, has earned all the plaudits for some stunning displays this season and rightfully earned call-ups to the Holland squad.

All eyes will be on the Dutch defender when he takes to the field, but should his missus be in the stands some football fans could be forgiven for missing all the action.

Ake's beautiful Wag Kaylee Ramman has also caught our attention, whether she's been sunning her glorious curves on holiday with the footballer or sharing sexy snaps online.

Preferring not to rest on her laurels, Kaylee runs her own jewellery business called Status Medal. 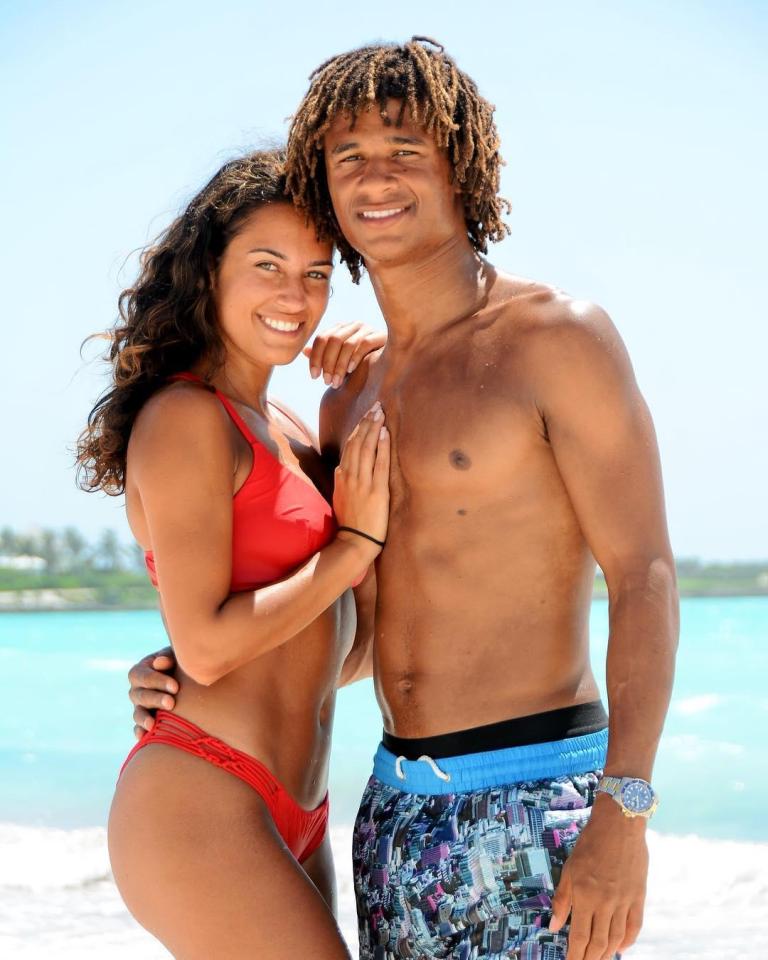 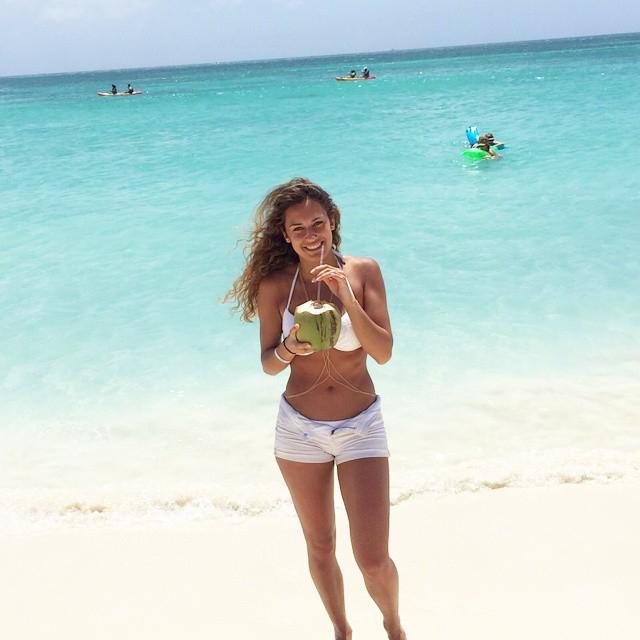 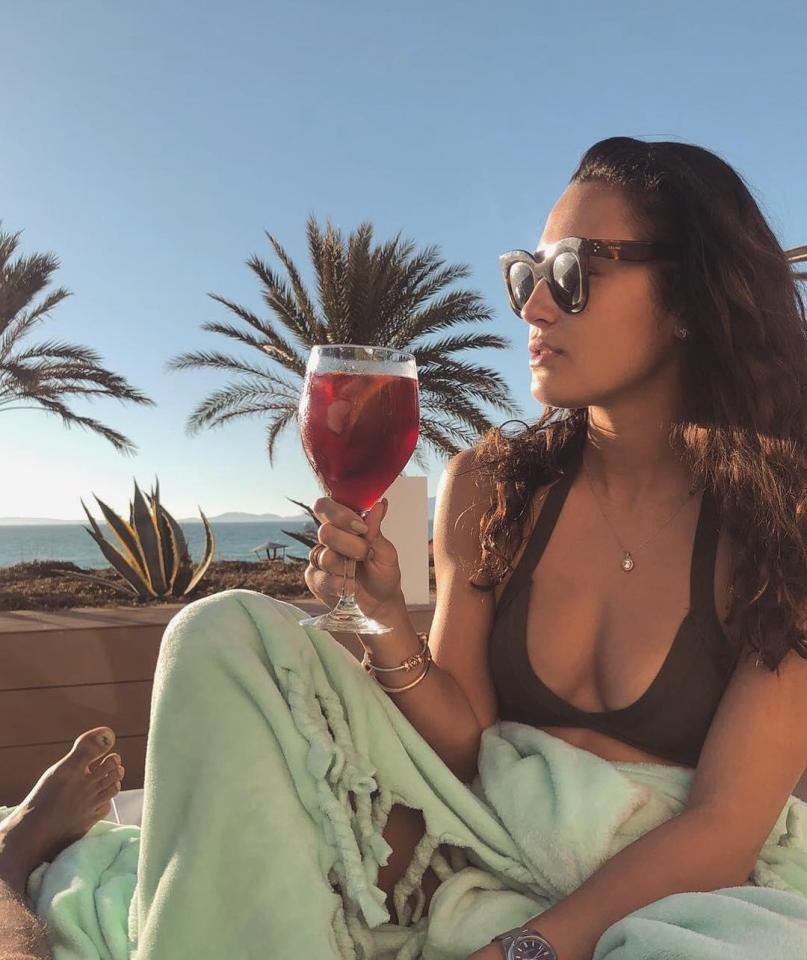 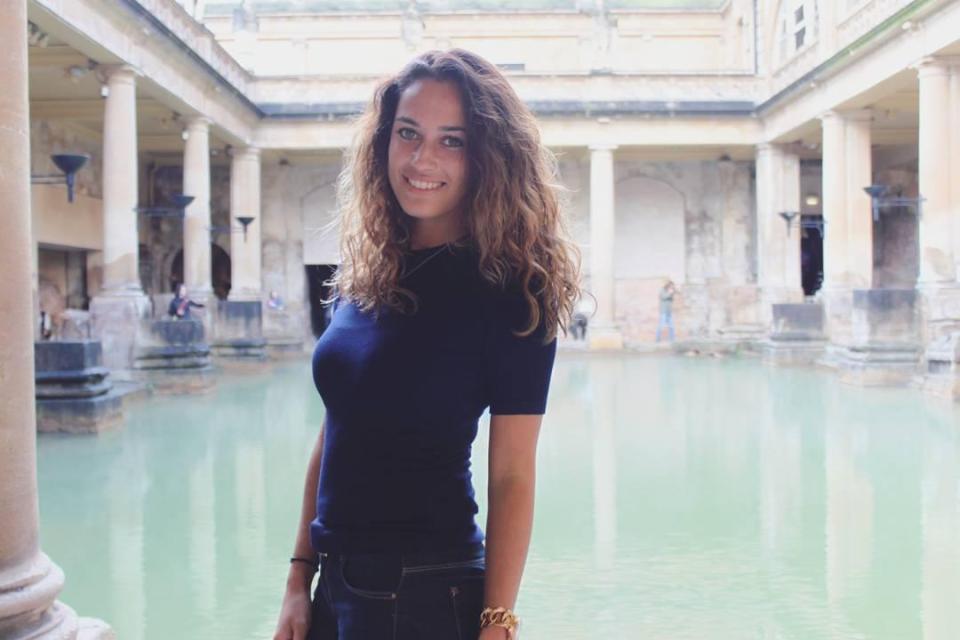 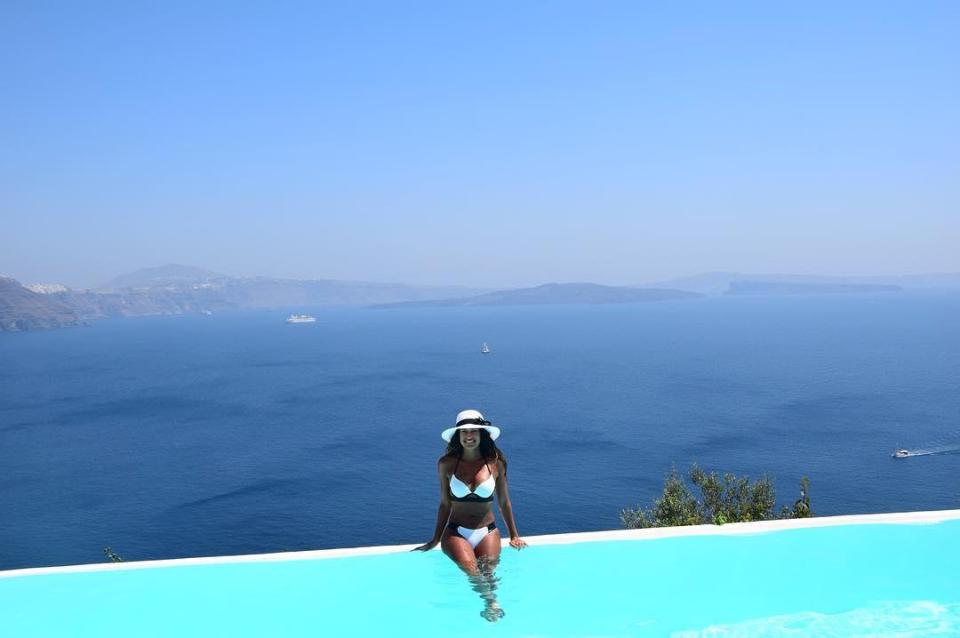 And she's not afraid to talk about her lifestyle with her fans and writes her own blog.

Kaylee's work on Vivacious by Kaylee focus on vegan food, which she loves, and travel and fitness, of which she clearly does plenty.

If she isn't bronzing her sculpted physique in Barbados, she's recently been spied lighting up beaches in Ibiza and Dubai. 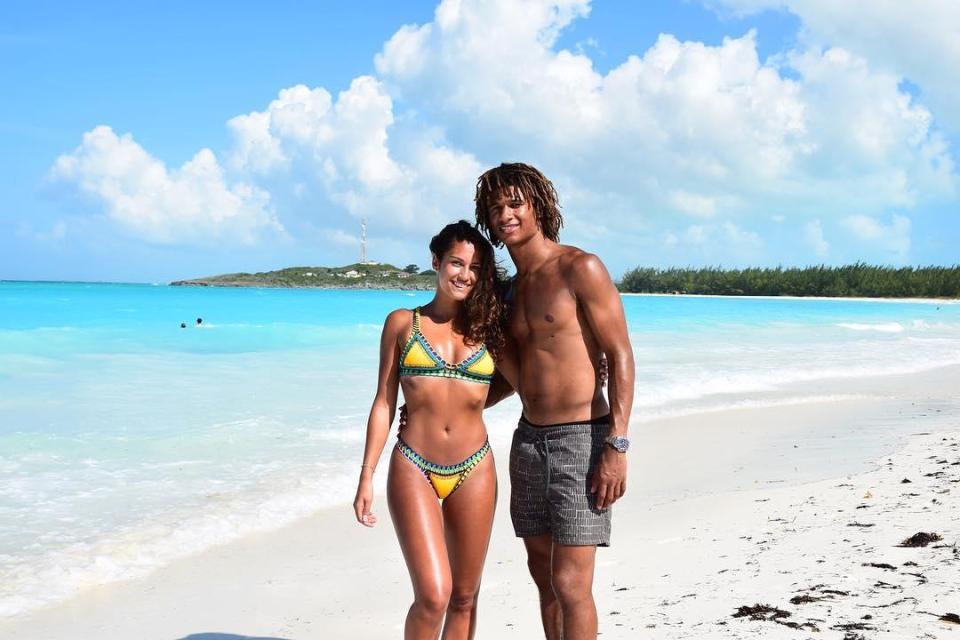 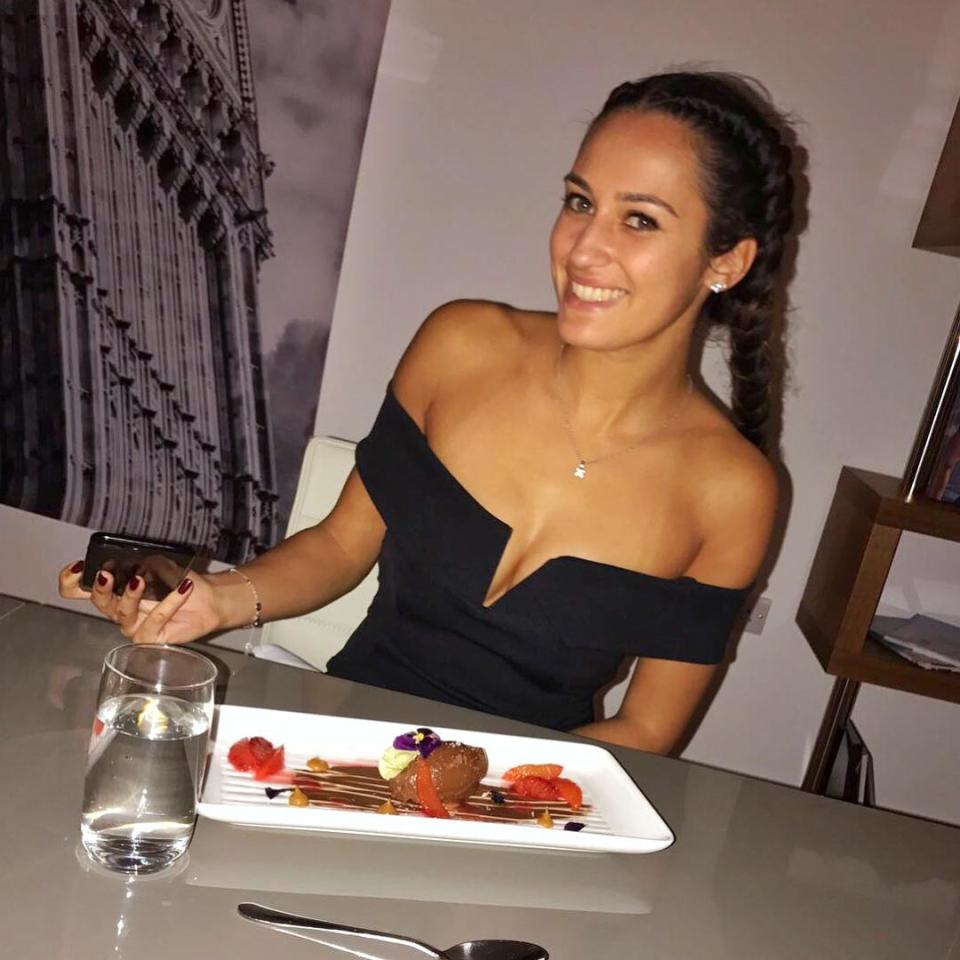 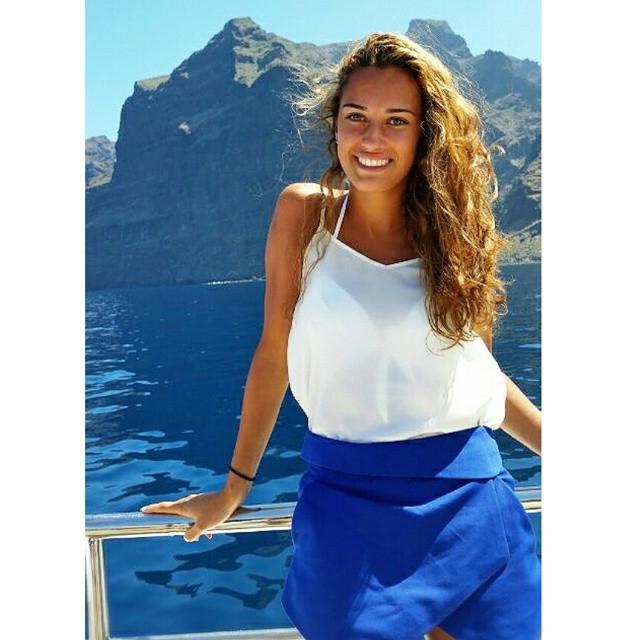 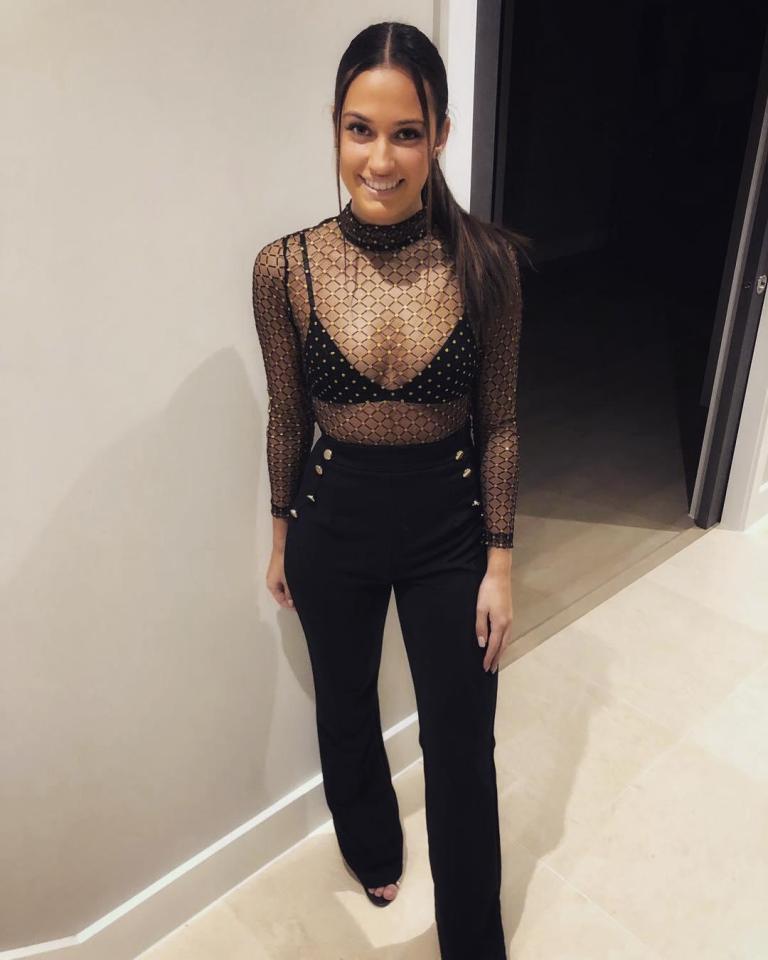 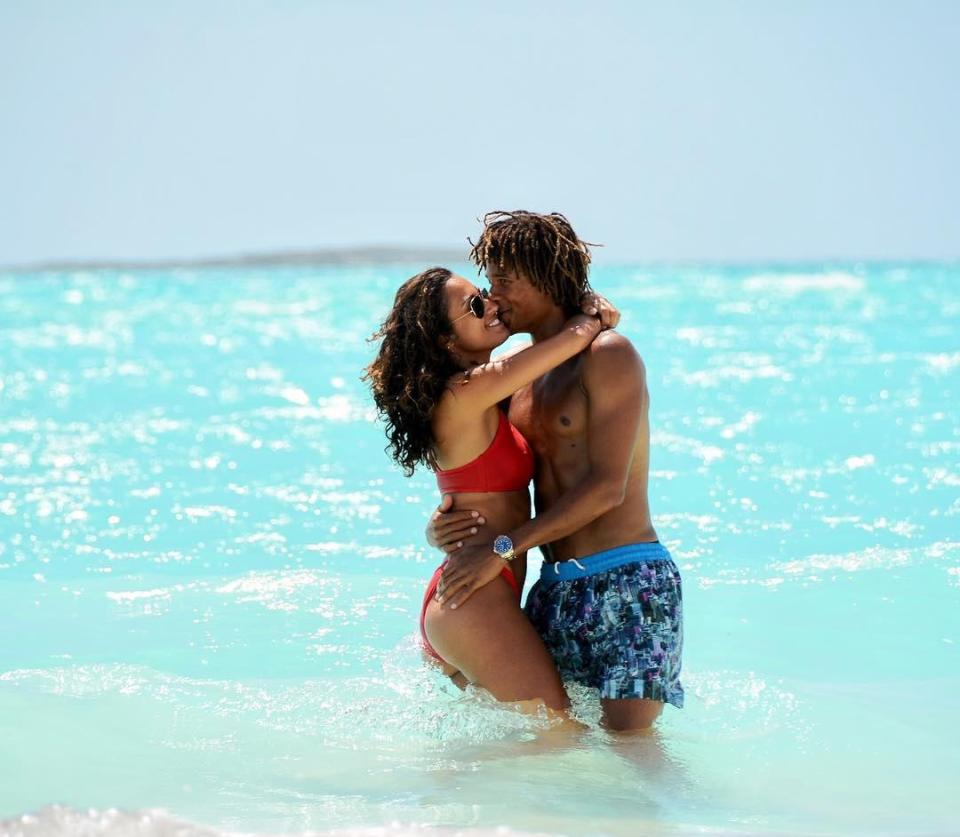 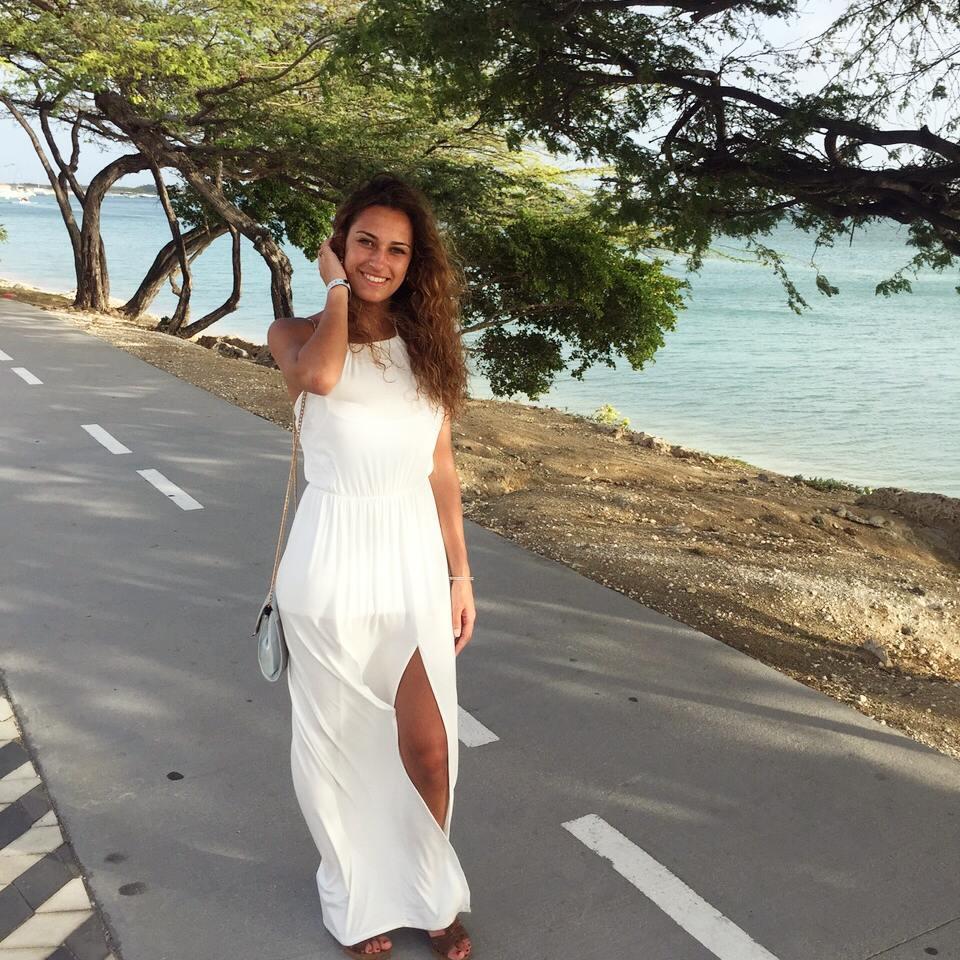 The hot couple aren't shy of a dinner date, often posting images online in swanky restaurants, including in Nobu and SUSHISAMBA.

When both of us have a day we mainly like to chill," she recently told Sports World Magazine.

"We take our dog to the beach for a walk, grab lunch somewhere, see a movie in the cinema or cook a nice home-made meal from scratch together.

"Both of us are very ambitious so we obviously hope to make the most out of our careers and reach the highest possible.

"Other than that staying healthy and happy is the most important thing!"

While wedding bells don't seem to be ringing just yet (we can't see a ring on her wedding finger), Ake must surely be thinking of popping the question.

An engagement would top off a great season for the centre half, alongside a win on Saturday, of course.