NEIL WARNOCK says he will sit down on Thursday to discuss his “reward” with Steve Gibson if he keeps Middlesbrough up.

The veteran took charge of the North East side last month after they dropped into the relegation zone with a 3-0 home defeat to Swansea and sacked Jonathan Woodgate. 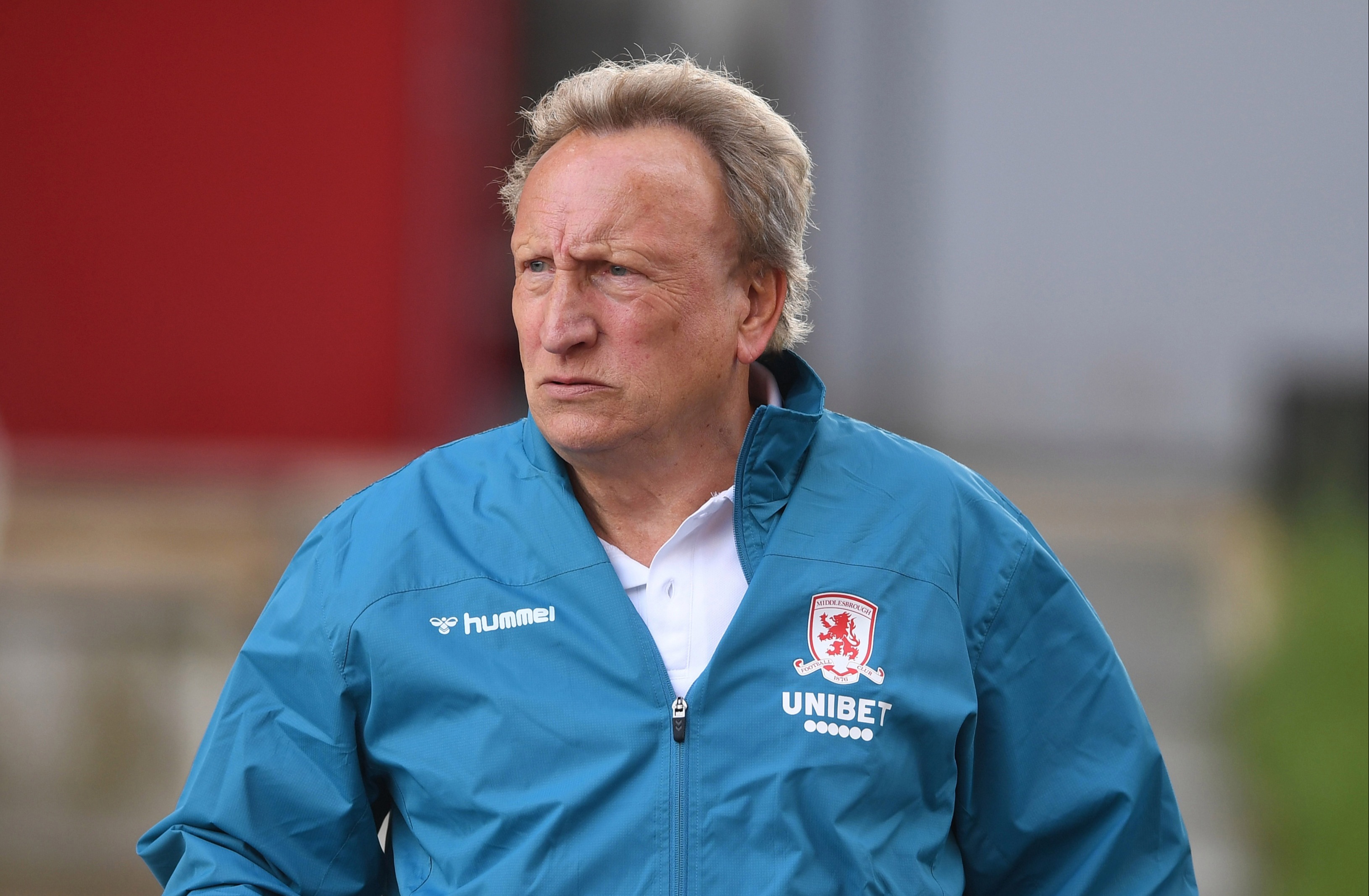 He described the job as the “hardest” of his long career but has guided them to three wins out of seven and the brink of safety.

However, despite jumping straight into his new job alongside assistants Kevin Blackwell and Ronnie Jepson, he has not even discussed wages yet with Boro owner Steve Gibson and has refused to until Boro's fate is determined.

Warnock, 71, confirmed today: “We haven’t discussed things, Steve and myself.

“I’m sure he’ll reward myself, Kevin and Ronnie if we achieve what we set out to do.”

And when pressed on whether he will be staying, he said: “Steve and I will get together after the game, possibly on Thursday and have a chat.

“Whatever happens I can offer quite a lot of advice.”

Despite an upturn in results under him, Boro’s dreadful home form continued on Saturday as they went down 3-1 to Warnock’s old club Cardiff, leaving them winless at the Riverside since Boxing Day. 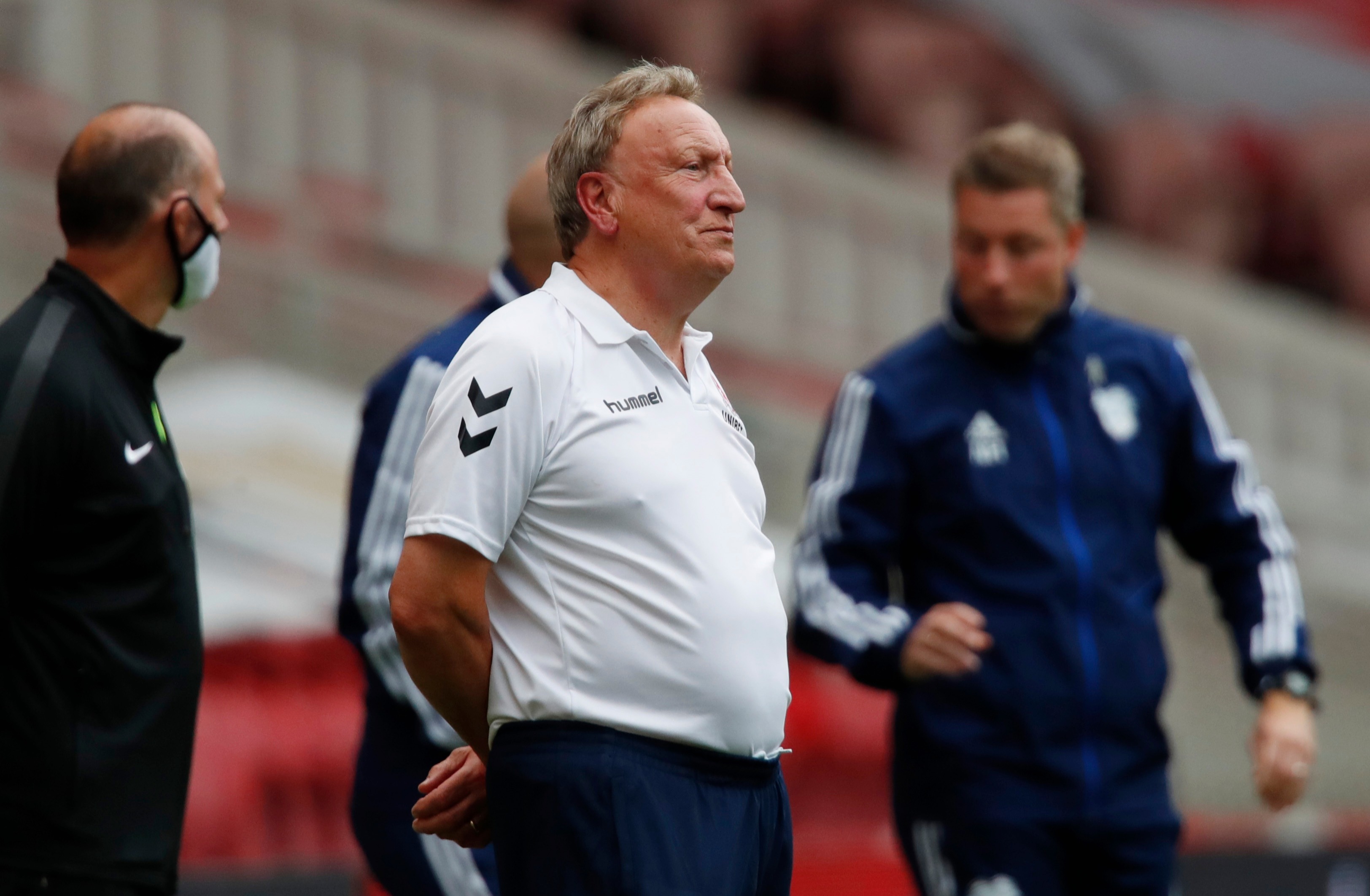 That left them two points above the drop zone ahead of their final game at Sheffield Wednesday.

They will be safe as long as Wigan do not successfully appeal their 12-point deduction.

Should the Teessiders claim a point at Hillsborough then their goal difference is such that they will be almost guaranteed but for a freak set of results to remain in the Championship.

Wednesday are facing a possible whopping deduction of 21 points after they were charged by the EFL with misconduct and accused owner Dejphon Chansiri of selling Hillsborough to try to avoid breaking spending rules.

But despite the case being opened way back in November, a ruling has still not been delivered with no indication of one arriving soon.

And that uncertainty regarding points deductions, appeals and ongoing investigations into Financial Fair Play, has left several teams at the bottom uncertain.

And the veteran manager has blasted the uncertainty and chaos going into such a crunch day.

Warnock added: “It just muddied the waters. All I know is we need a point to make sure we don’t have to worry. It’s not just Wigan but the Sheffield Wednesday situation.

“It’s very difficult for the managers concerned. For me, things like that should be clarified.

“We can take care of things on the field of play, and we are aware that we need another point to do that.

“We’re all guessing and surmising about this and that. But at the end of the day, we’ve just got to get a point then we don’t have to worry about what’s going to happen with all of these situations.”