FRANK LAMPARD knows all about the demands, sacrifice and commitment you need to become a Chelsea star.

Alongside Petr Cech, John Terry and Didier Drogba, he set those standards during a glittering playing career. 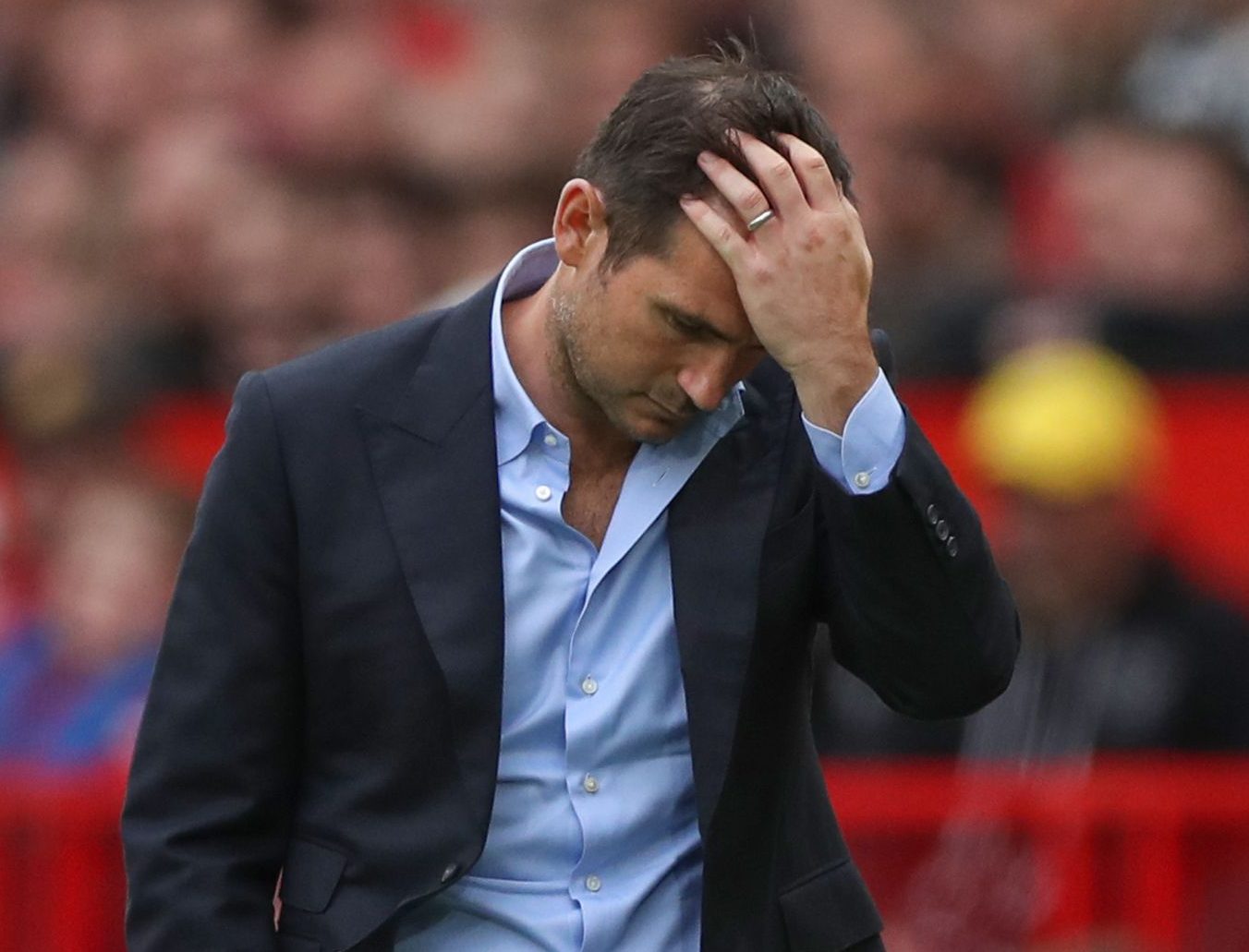 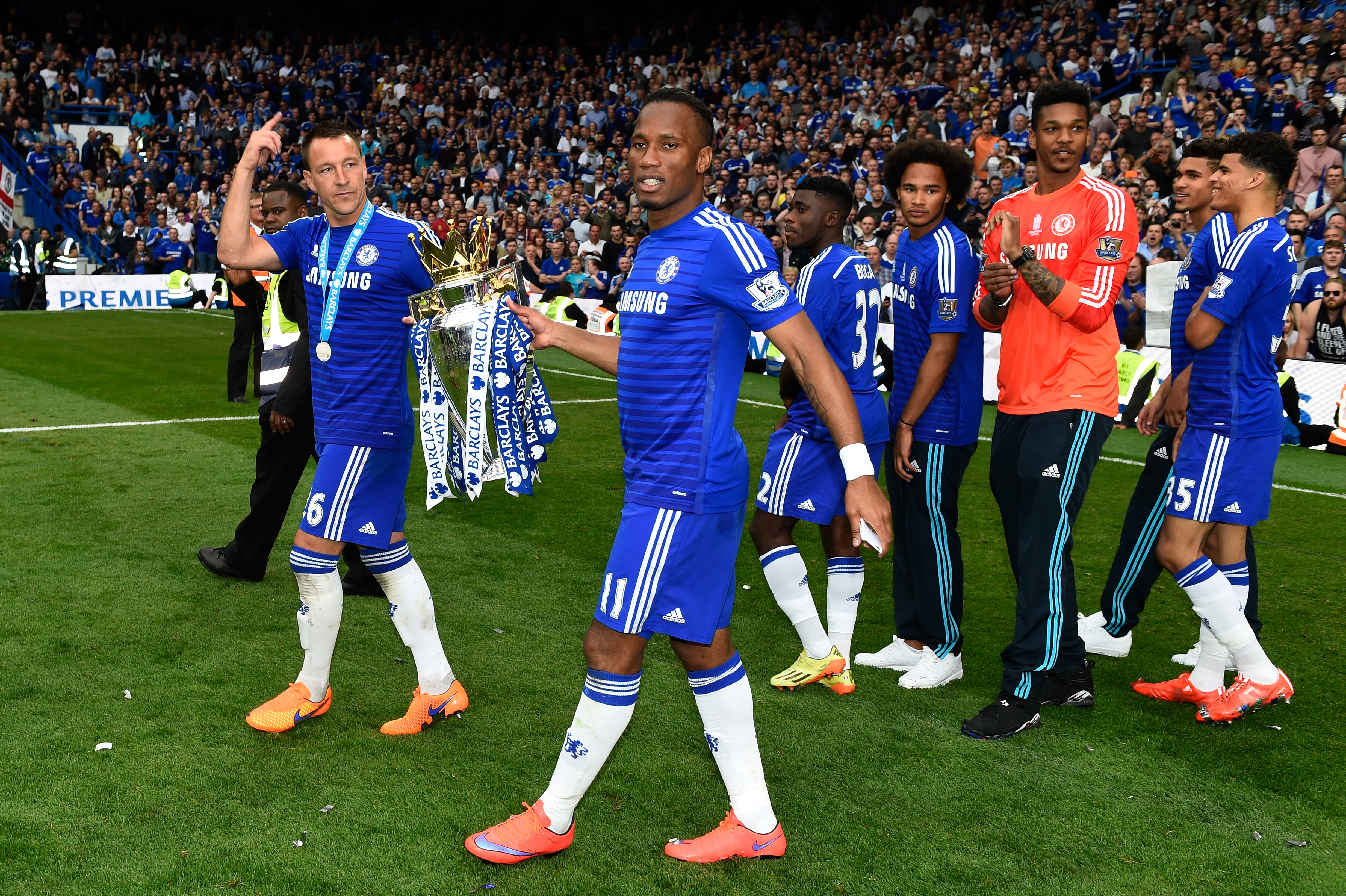 But his Blues fell a long way short of them in Sunday’s 4-0 thumping at Manchester United.

Games come thick and fast now, with a trip to Istanbul to play Liverpool in the Uefa Super Cup tomorrow.

Yet nobody at Chelsea, Lamps included, could properly explain away what happened in his first game in charge at Old Trafford.

If this had been Jose Mourinho, Guus Hiddink or Carlo Ancelotti, the scrutiny would already be unbearable for them.

As it is Frank, adopted by fans as one of their own, has plenty of time to impose his ideas at Stamford Bridge.

Lampard knows better than most what is required to come away from United with a result — whatever the circumstances.

As a player, he was a soldier that a succession of Blues bosses counted on in the trenches.

There were not many soldiers about when Anthony Martial put Ole Gunnar Solskjaer’s side 2-0 up on Sunday.

There is a reason centre-back Kurt Zouma has spent the past two seasons on loan at Stoke and then Everton.

They are the type of clubs who have rarely featured too highly on Match of the Day’s running order. At Chelsea, you’re first up, fella.

Frenchman Zouma’s lamentable display has created an instant problem for Lamps. It was his decision to sell David Luiz to rivals Arsenal.

Veteran Luiz, 32, has a gigantic ego but his experience could have been useful in a team adapting to Lampard’s methods.

Lamps also desperately wants to play Ross Barkley and Mason Mount in the same side — but that is a big call against Liverpool.

Barkley’s positional sense, along with his performance, was way short on Sunday.

While fellow midfielder Mount, alongside the other young players, needs to be integrated slowly.

They badly need a talisman out there tomorrow night — someone to make these players believe they can topple Jurgen Klopp’s European champions.

In the old days, Lampard would have been first to take control of a situation like this.

Sadly, when you look around that Chelsea dressing room now, there are not many of his type around the place…