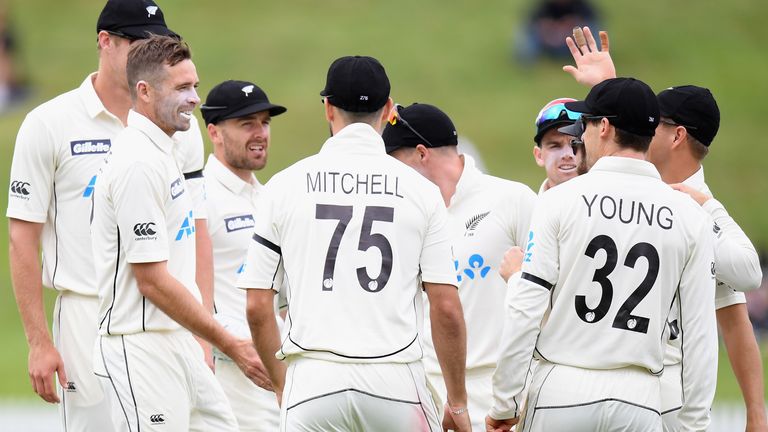 New Zealand’s bowlers inflicted more damage on a beleaguered West Indies batting line-up as they moved to the brink of a comprehensive series victory on day three of the second and final Test in Wellington.

Having suffered defeat inside three days during the first Test, West Indies were spared a repeat result as bad light forced the players off with one hour of play remaining, with the tourists poised on 244-6 in their second innings.

Jason Holder provided spirited resistance for the West Indies to end the day’s proceedings unbeaten on 60, although they are still staring down the barrel of another crushing defeat, trailing New Zealand by 85 runs.

The hosts, who wrapped up the first Test by an innings and 134 runs in Hamilton, posted 460 in their first innings at the Basin Reserve, with Henry Nicholls registering his highest Test score of 174. 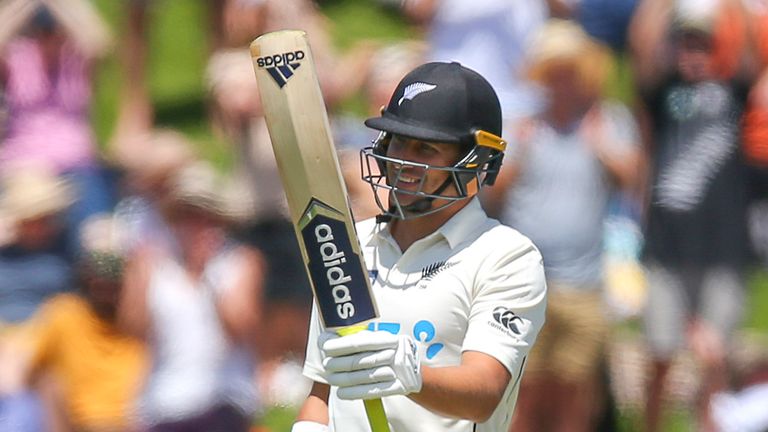 Resuming on 124-8, West Indies’ lower-order succumbed in just 4.4 overs on Sunday, as Tim Southee (5-32) cleaned up the tail to secure his 11th five-wicket haul in Test match cricket, as the Windies were dismissed for 131.

Tom Latham – captaining the Black Caps in the absence of Kane Williamson – wasted no time in enforcing the follow-on; a decision that was soon vindicated.

Trent Boult (3-75) secured the early wickets of Kraigg Braithwaite and Darren Bravo to reduce the tourists to 41-2, yet opener John Campbell (68) and Shamarh Brooks (36) responded to compile a third-wicket partnership of 89. However, the four-pronged pace attack of Boult, Southee, Wagner and Jamieson were too strong for the visitors, as they thrived in bowler-friendly conditions.

West Indies lost four wickets for just 30 runs as they crumbled to 170-6, but captain Holder led from the front, bringing up his ninth Test half century in an innings featuring seven fours and two sixes.

He was well-supported by Joshua Da Silva (25*), who contributed to an unbeaten seventh-wicket stand of 74, although the West Indies are faced with an unenviable task when day four gets underway on Monday.