The Venezuela striker's first-half efforts broke his Premier League scoring duck since his injury-hit loan move to St James' Park from West Brom in the summer. 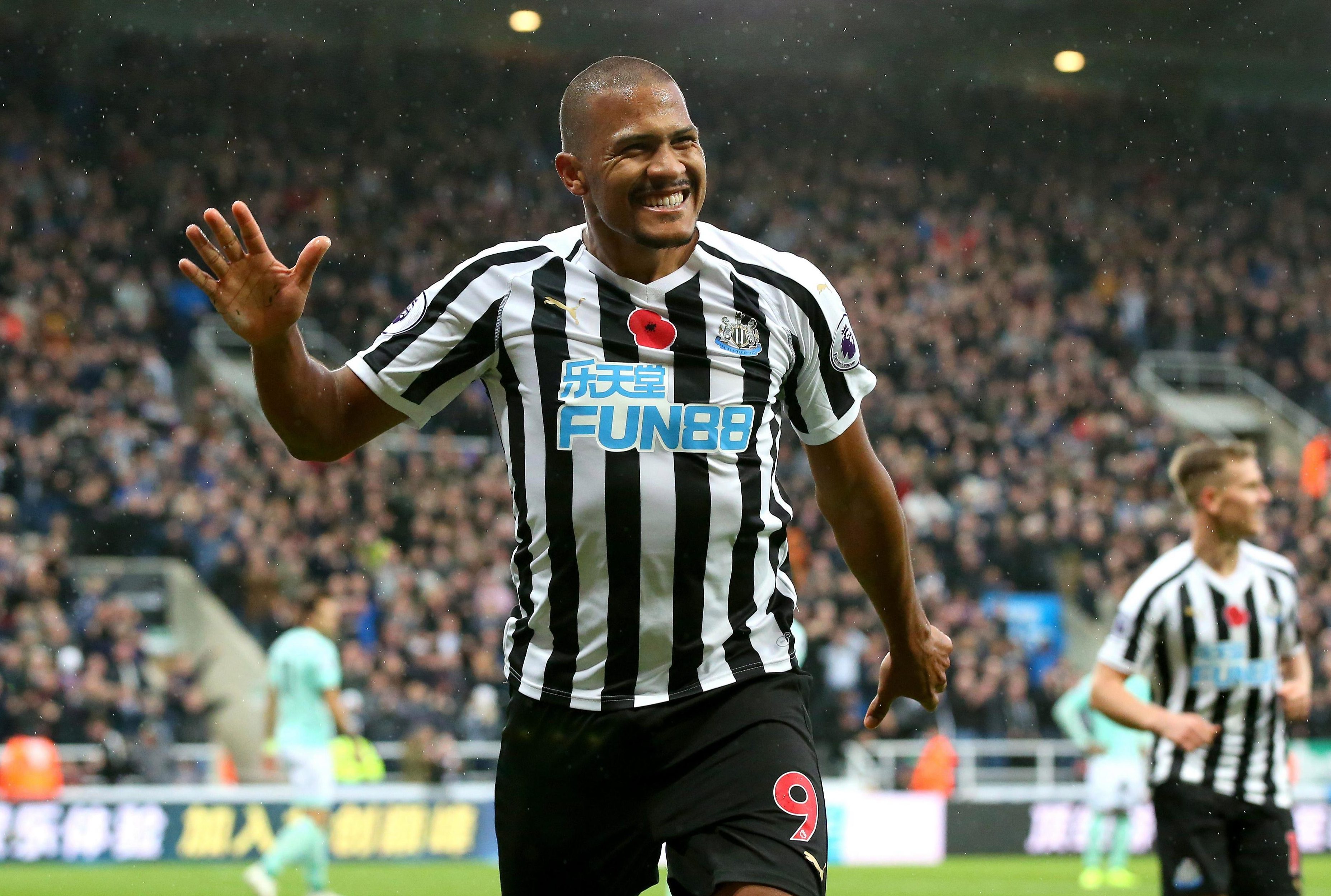 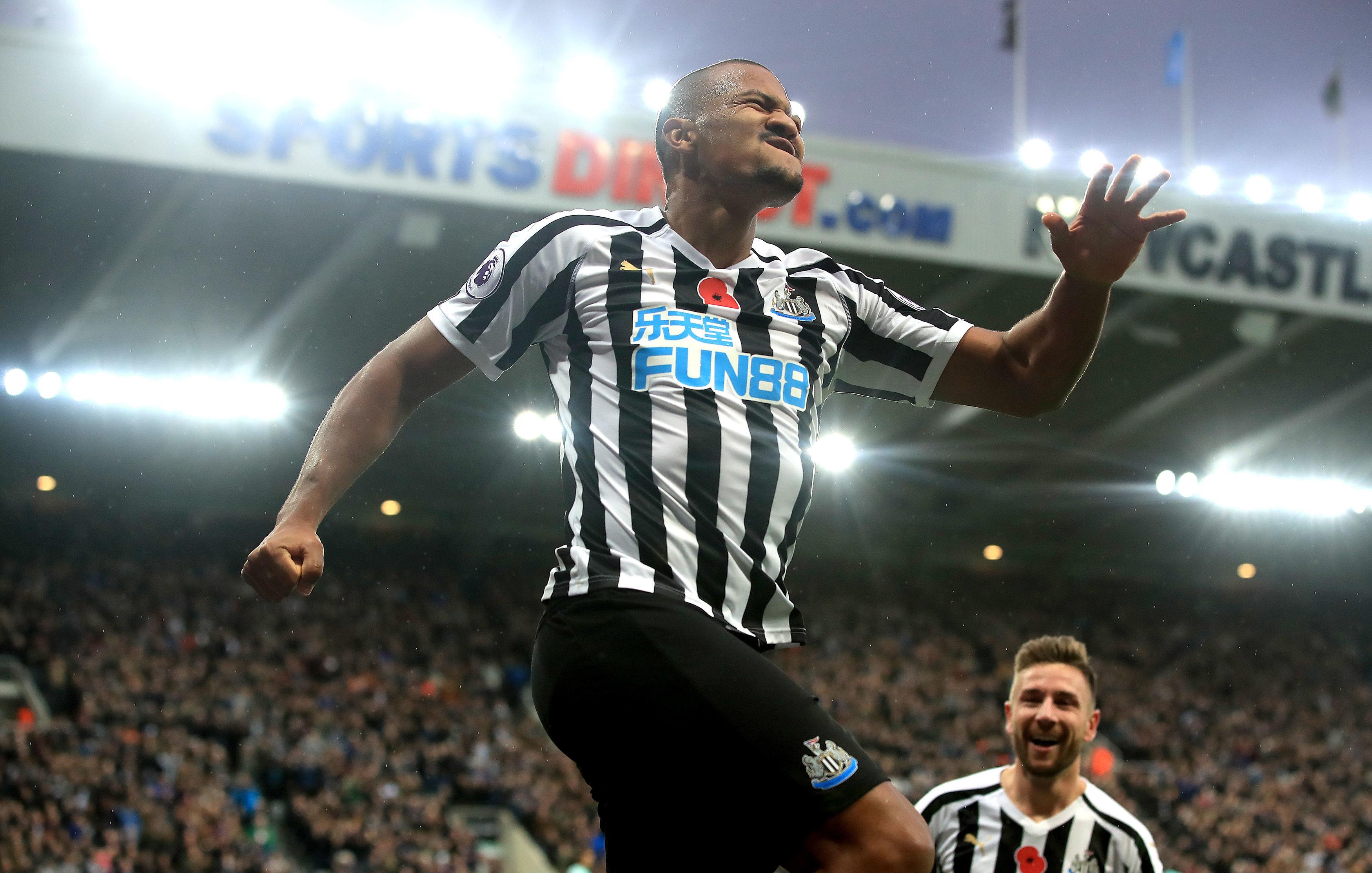 Jefferson Lerma pulled a goal back for the Cherries who lost left-back Smith who was taken off on a stretcher after injuring his knee trying to take a quick free-kick.

Rafa Benitez was forced to make three changes with Jamal Lascelles, Jonjo Shelvey and Yoshinori Muto all ruled out after being injured in last week’s first league win against Watford.

United were under more pressure to repeat that victory having slipped back into the drop zone before kick-off after Cardiff City's late victory over Brighton.

Cherries chief Eddie Howe made just one change with Jordan Ibe coming in for Junior Stanislas. 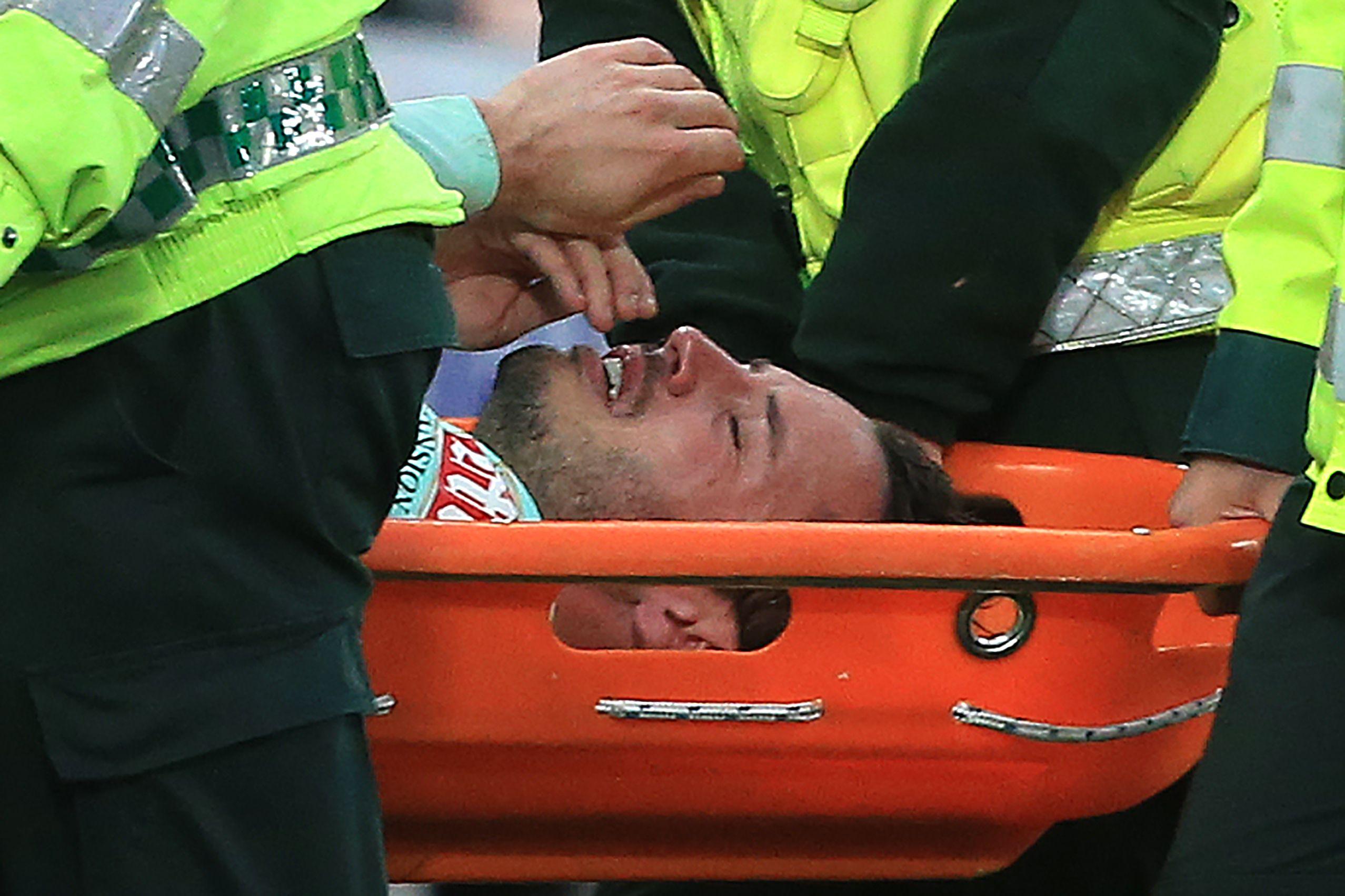 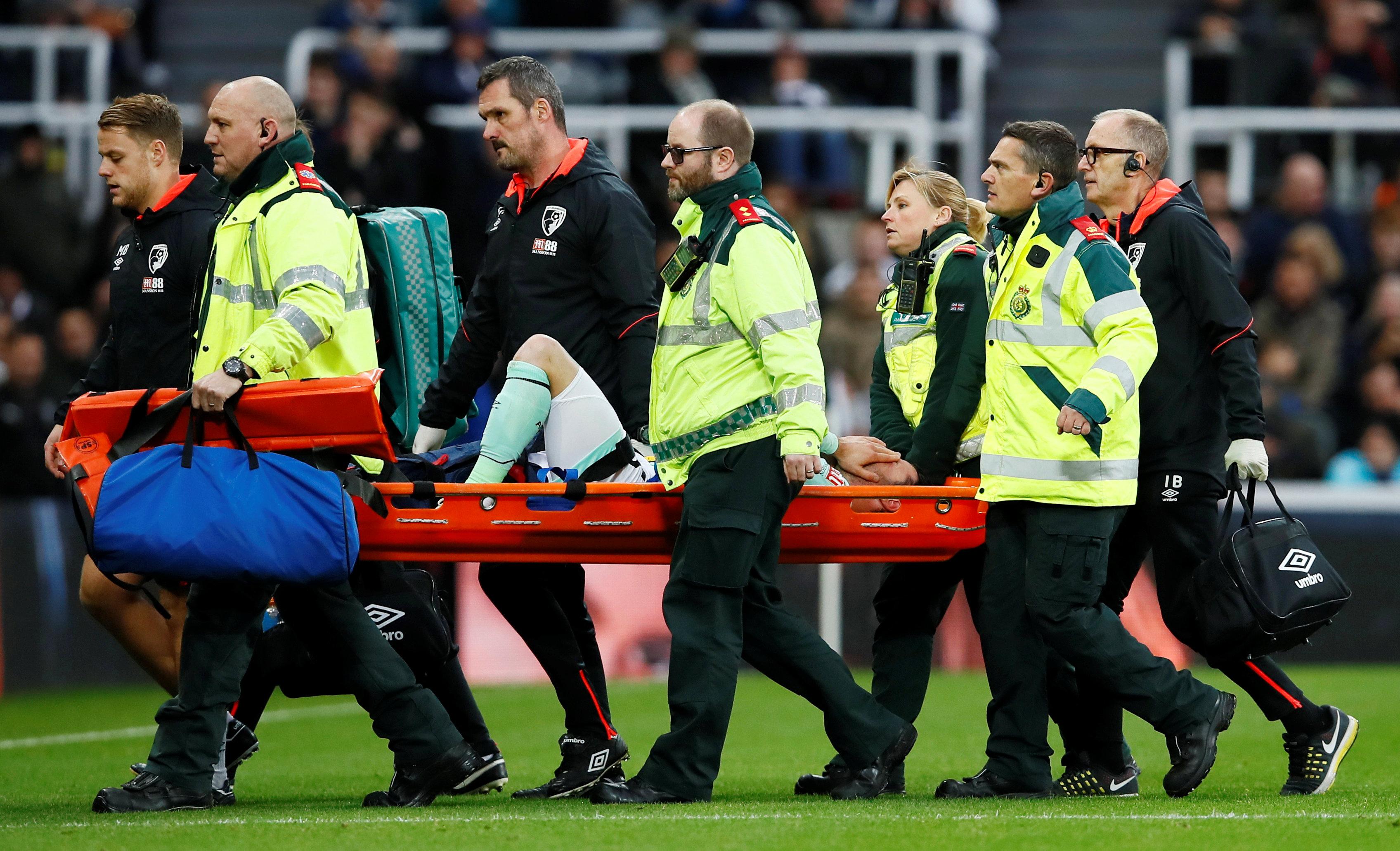 And it was Ibe who almost struck after just three minutes but his on-target effort was well-blocked by centre-back Feredrico Fernandez.

It was Rondon's first goal in the league since joining in the summer on loan from West Brom having missed a month with a thigh injury.

And it was only Newcastle’s fifth in the league at home this season with the previous four all headers. 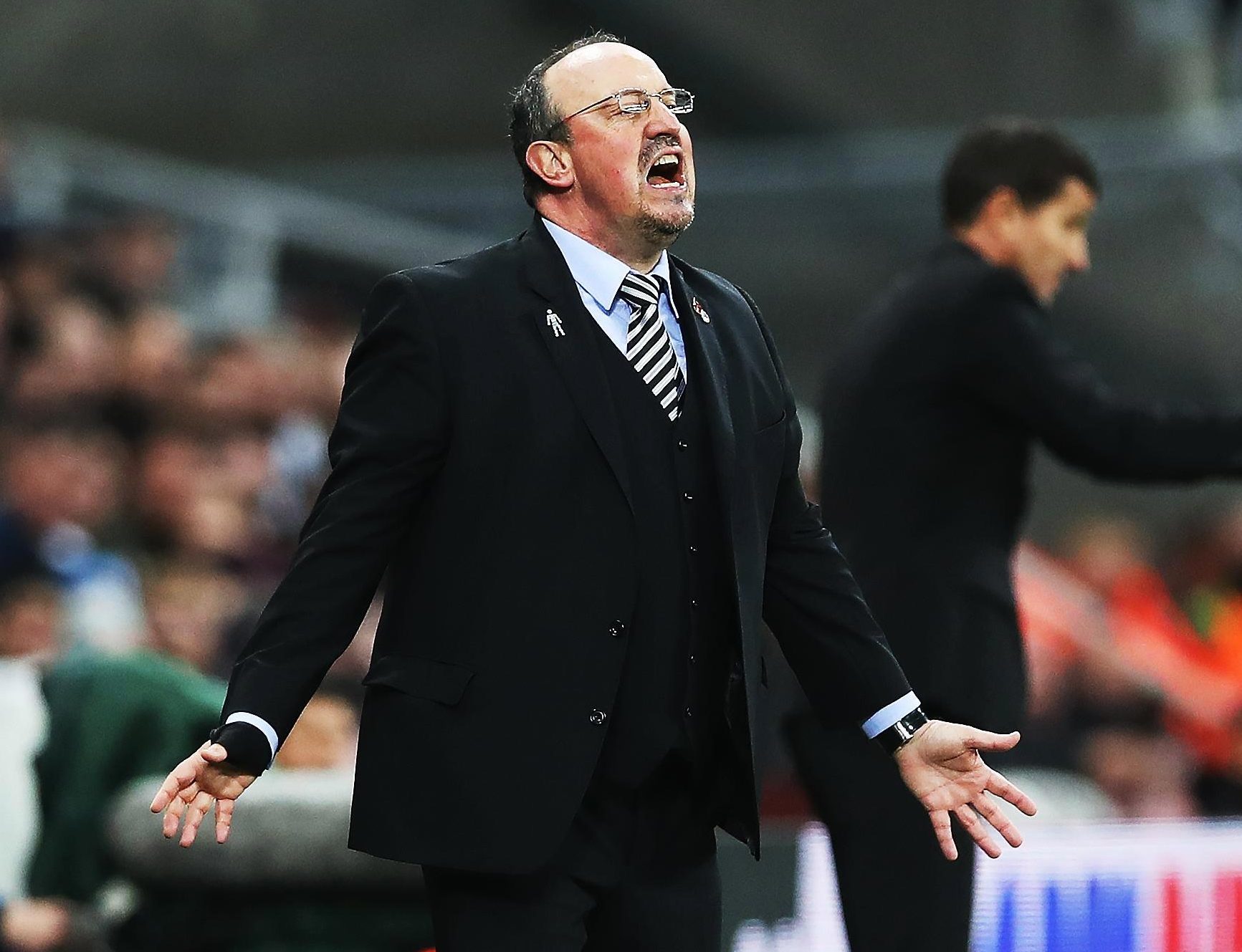 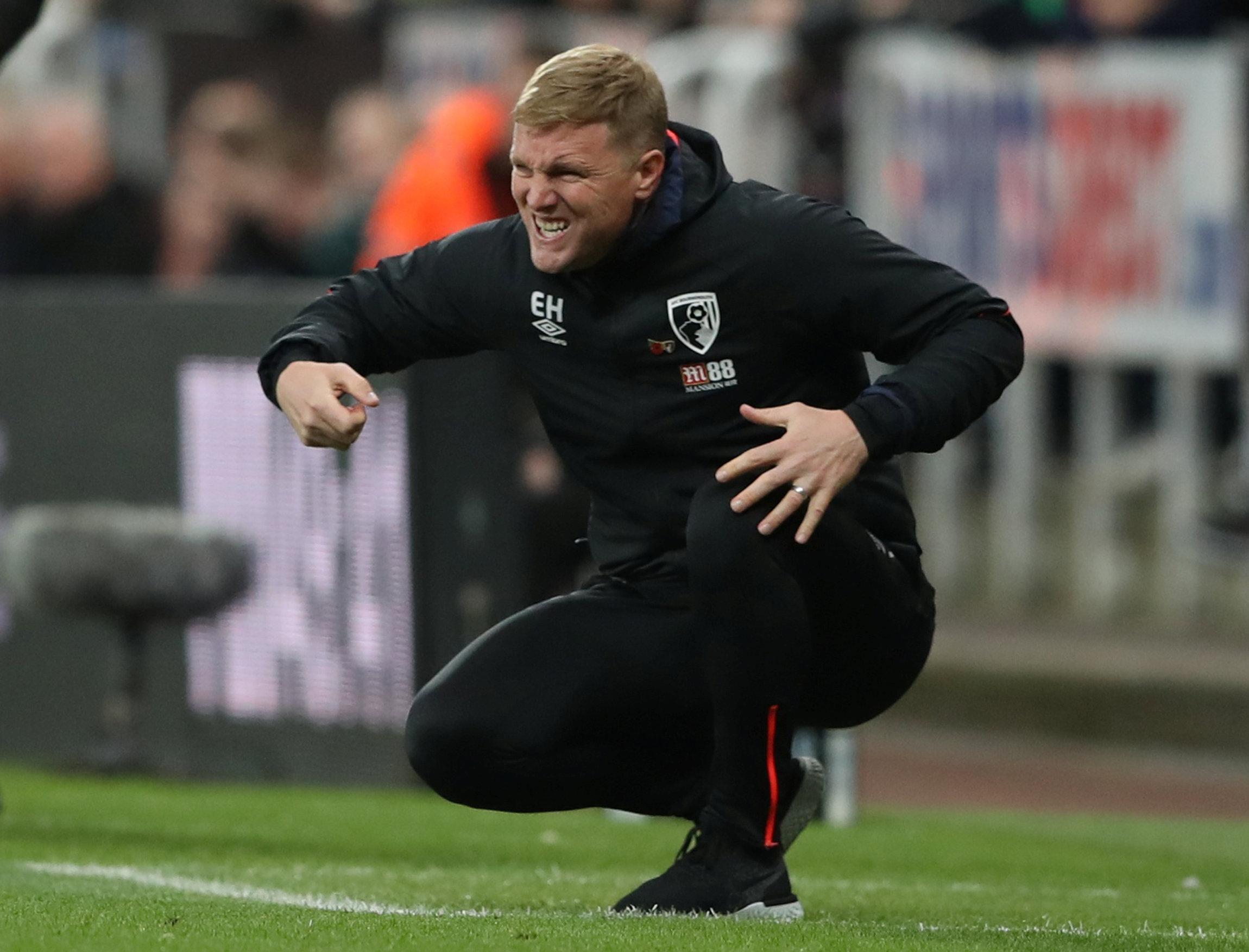 The visitors suffered a bizarre blow on 21 minutes when left-back Smith jarred his knee in the turf after pulling out of an attempted quick free-kick as Matt Ritchie stuck out a leg.

Smith was eventually stretchered off after eight minutes of treatment by the medics to be replaced by Charlie Daniels.

Rondon doubled the Magpies lead on 40 minutes with a thumping header into the roof of the net from Kennedy’s cross.

Begovic’s stunning save stopped Callum Wilson flicking the ball into his own net on the stroke of half-time and he then denied Kennedy. 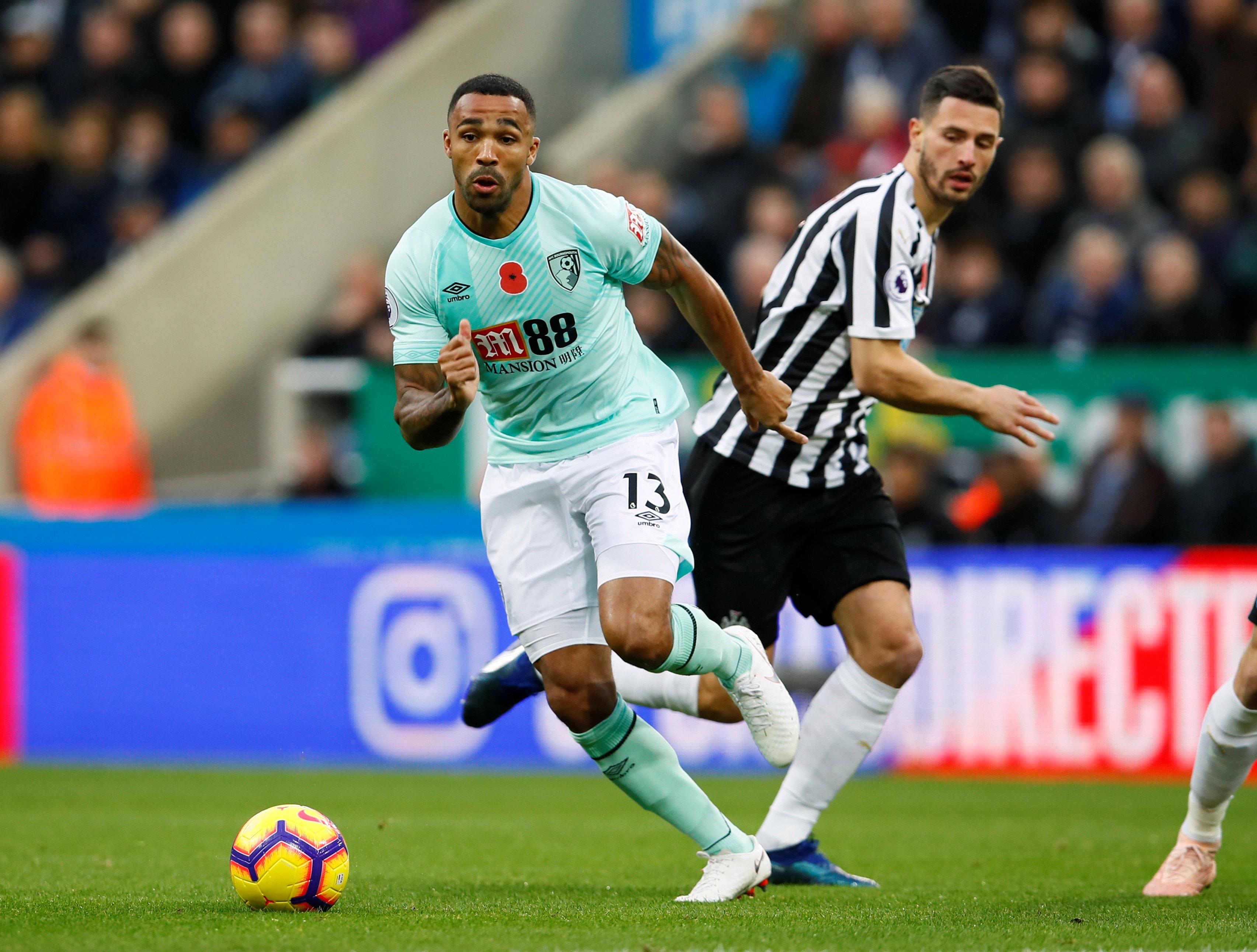 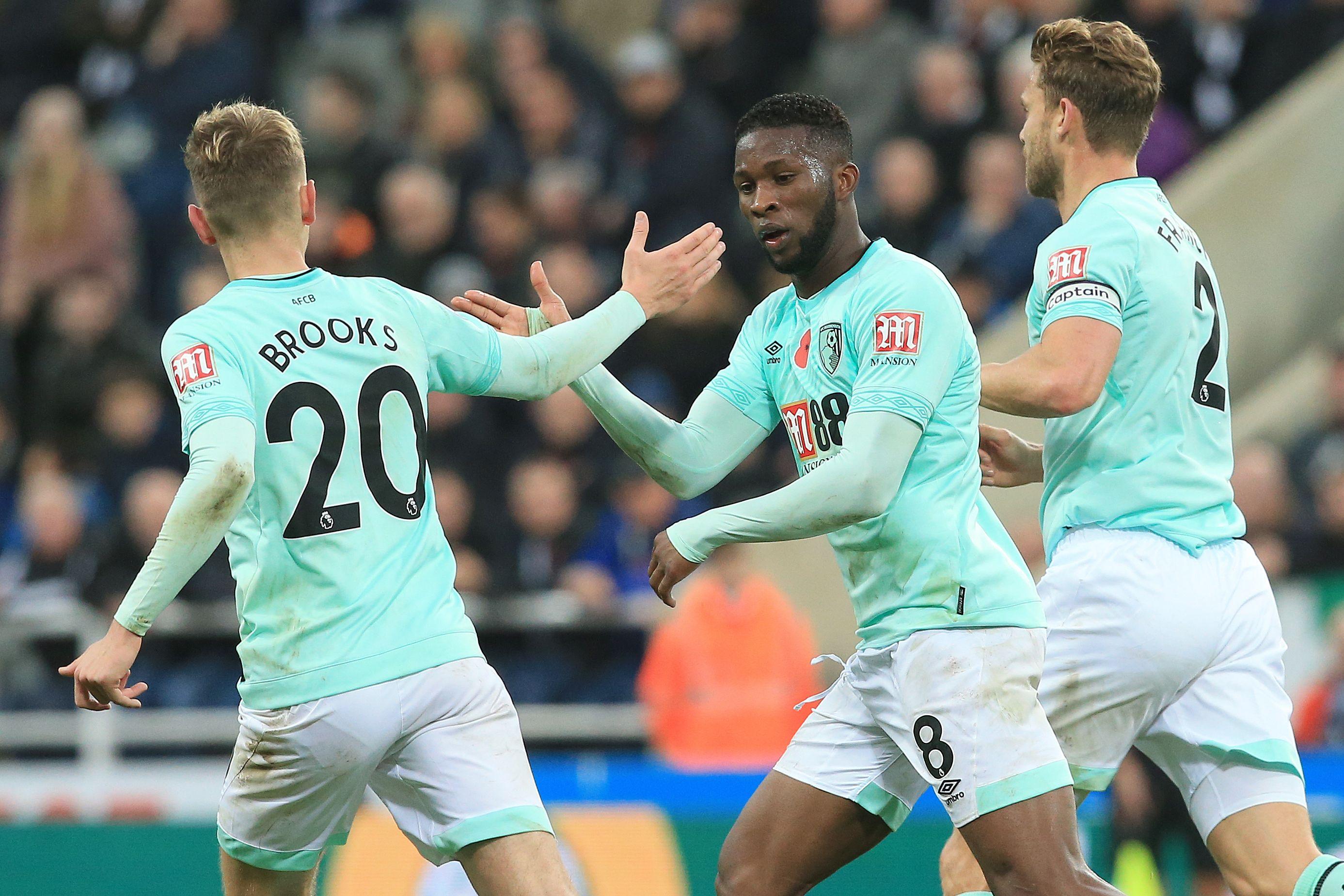 But Howe’s side dragged themselves back into the game six minutes into the eight minutes of injury-time caused by Smith’s injury.

Jefferson Lerma’s header from Ryan Fraser’s corner looped into the net after Steve Cook had seen his effort flicked over by Martin Dubravka.

Lerma was forced off at half-time through injury but Bournemouth went close to an equaliser with Callum Wilson looking to celebrate his England call-up only to flick a header just over.

Rondon put a header wide then Ritchie went close to scoring against his former club with a low shot that squirmed past the post.

Ibe should have levelled on 73 minutes but fired over from 15 yards as Benitez switched to a five-man defence in a bid to hold on for a much-needed second win of the season. 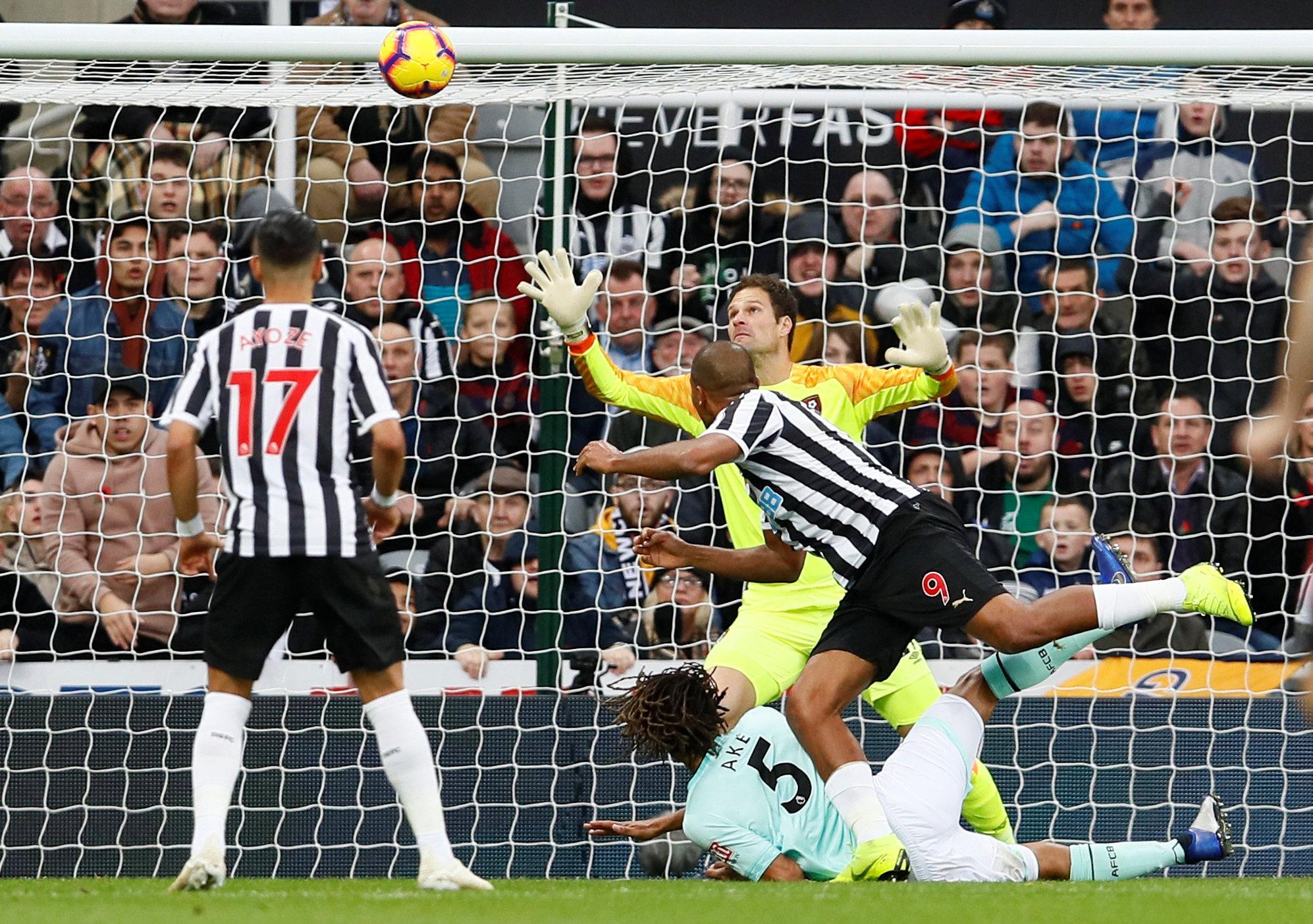 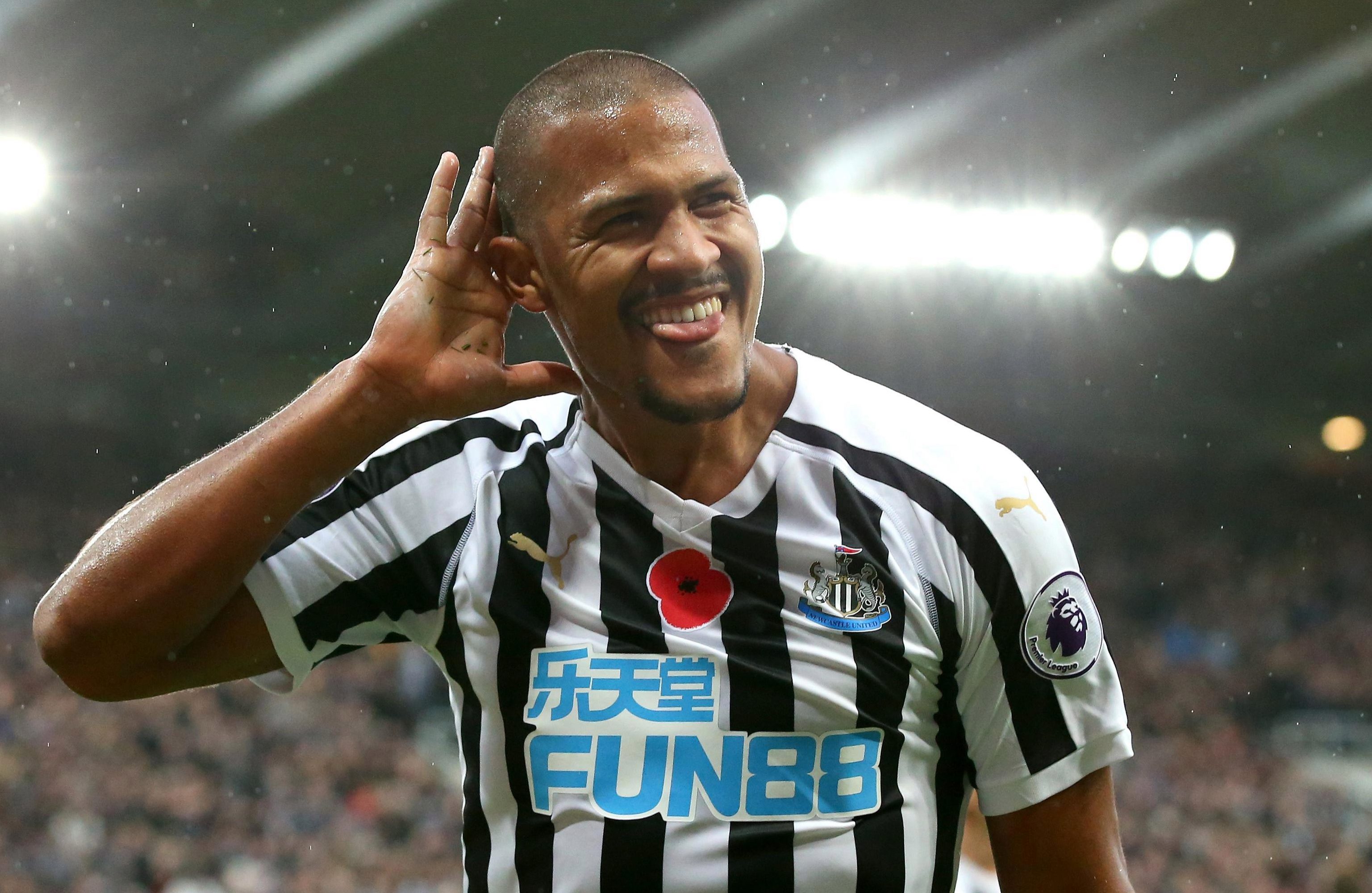