NEWCASTLE have reportedly agreed a deal to sign Valentino Lazaro on loan from Inter Milan.

Sky Sports claim the Austrian right-sider, who can play in midfield or defence, is on the verge of a January move to St James’ Park until the end of the season. 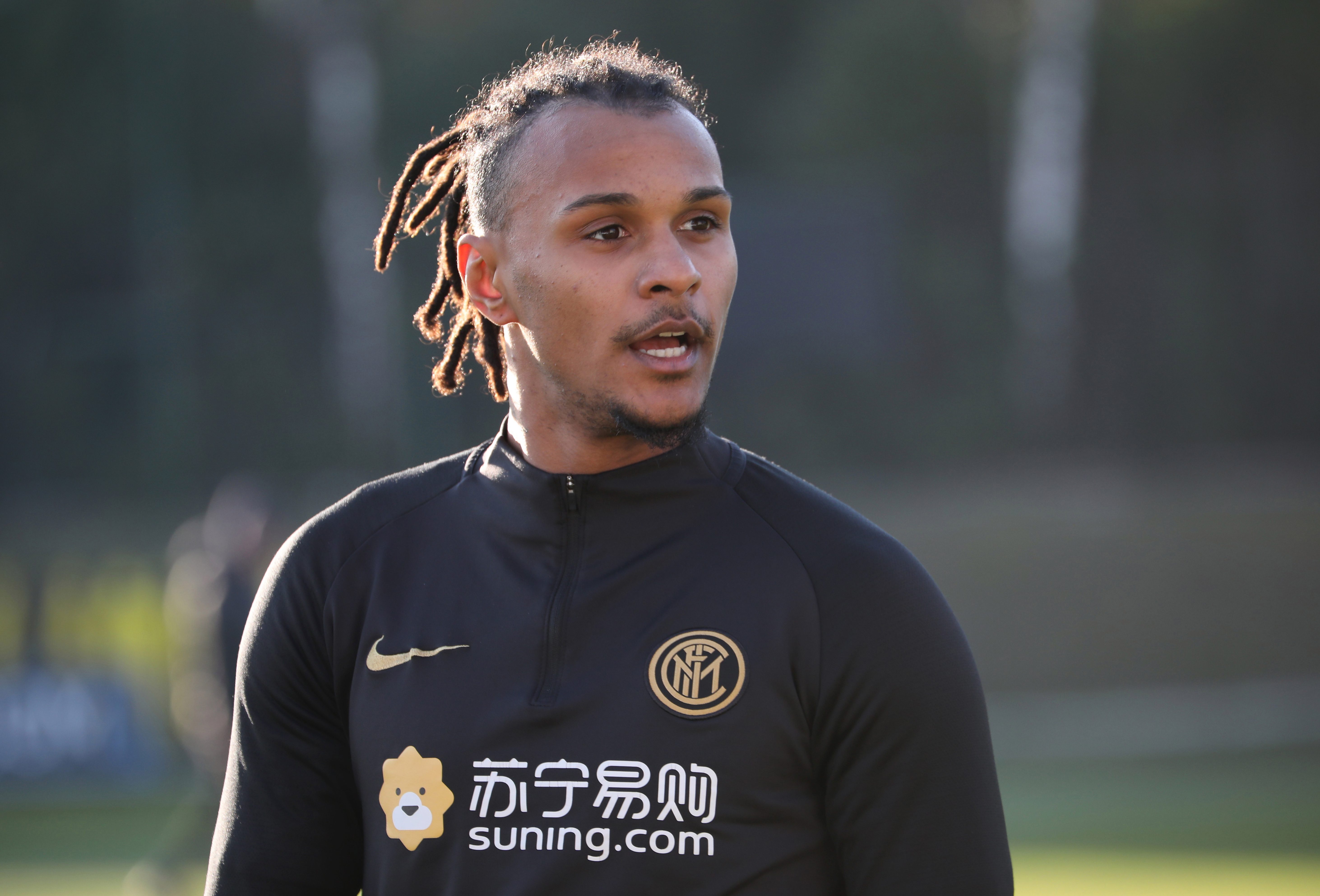 It’s reckoned Steve Bruce will pay £1million for the switch, and has the option of forking out an additional £20m to make the move permanent next summer.

And Lazaro is free to move to Newcastle just half a year after being linked with Arsenal.

The wing-back has been in Bruce’s sights for some time.

And Lazaro will become his latest signing after Newcastle pounced for Schalke’s Nabil Bentaleb earlier this week.