Iniesta, 33, emotionally revealed he was leaving the La Liga giants this summer during a press conference on Friday. 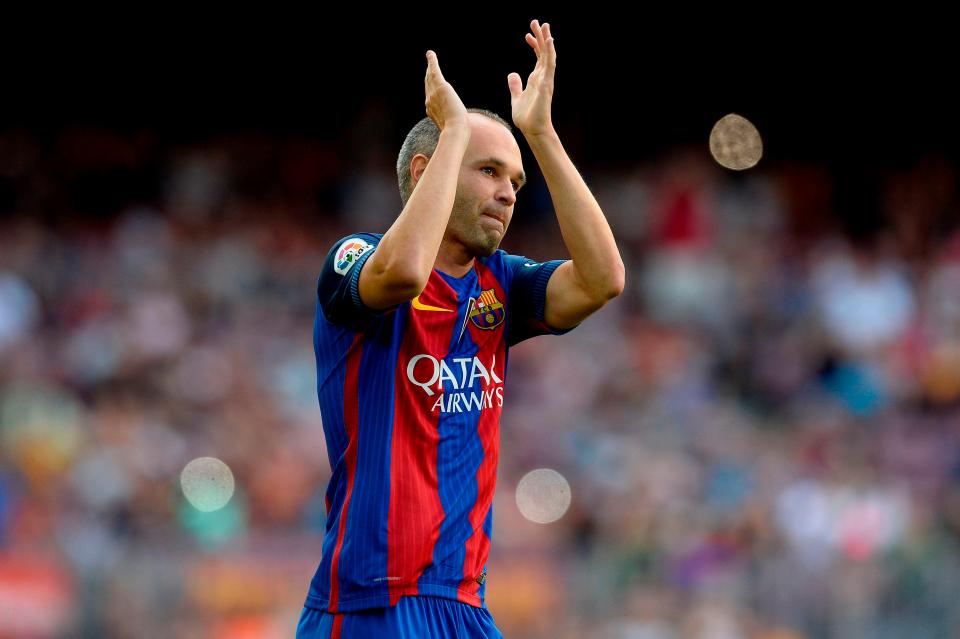 The 124-cap Spain international was expected to move to the Chinese Super League… but Benitez has now opened the door for a stunning move to St James' Park.

Benitez said: “Along with so many great names, he was one of Barcelona’s key players.

“He is a great player, a nice person, and I hope he does well in his career.

“Maybe he could come here?” 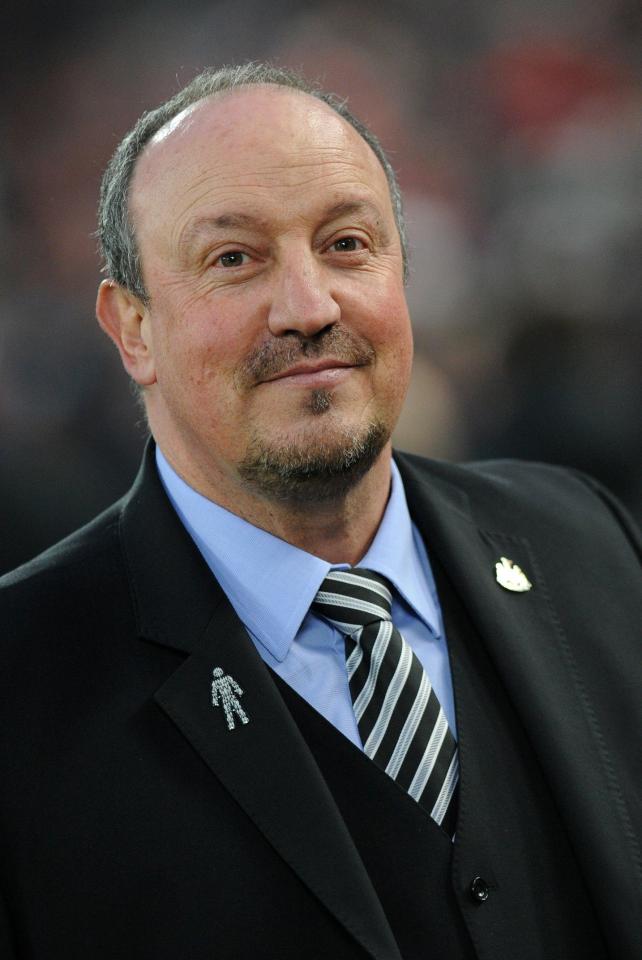 Should Iniesta bag a move to the Toon, he would face competition in the middle of the park from the likes of in-from Jonjo Shelvey and Isaac Hayden.

However, the Spaniard is expected to leave Europe, even if it's not to China.

On Friday he revealed: "There are still things to be sorted. I have said I will never play against Barca, so I won't play in Europe."

During his press conference, Iniesta also said: "This is my last season here. I have thought my decision through for a long time. 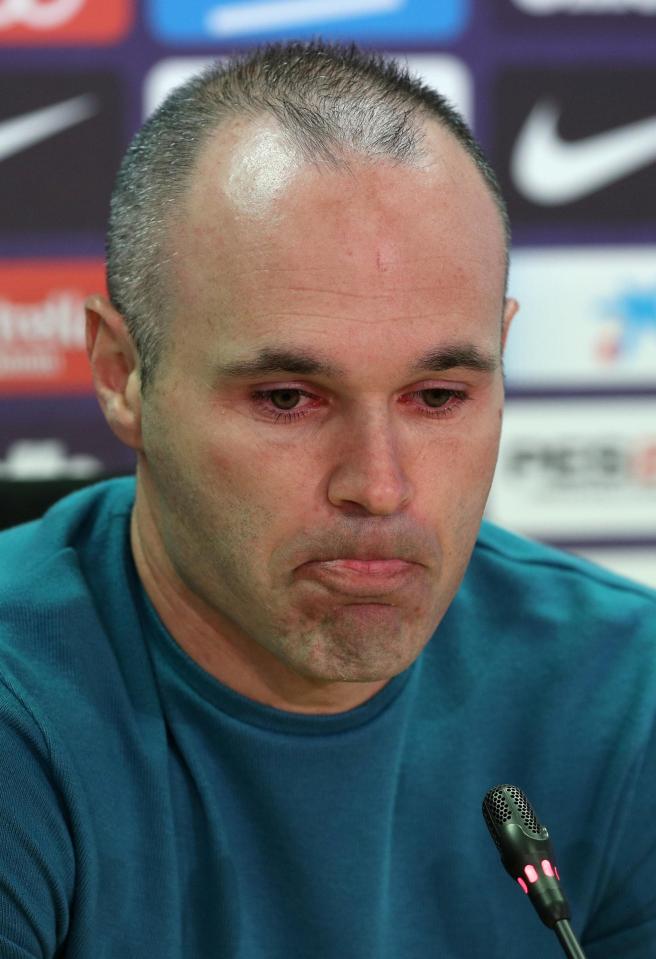 "For me, Barca is the best club in the world – this club has given me everything.

"It's a very difficult day for me, to be here saying goodbye when I've spent my whole life here at Barcelona.

"A great deal of who I am, is down to Barca and La Masia – I am very thankful to them.

"To all Cules, who have seen me grown as a player, and accompanied me in the good and bad times, thank you."