McGree, aged just 19, looped the ball home with a brilliant flick after 56 minutes as his side went on to beat Melbourne City and qualify for the A-League grand final for the first time since 2008. 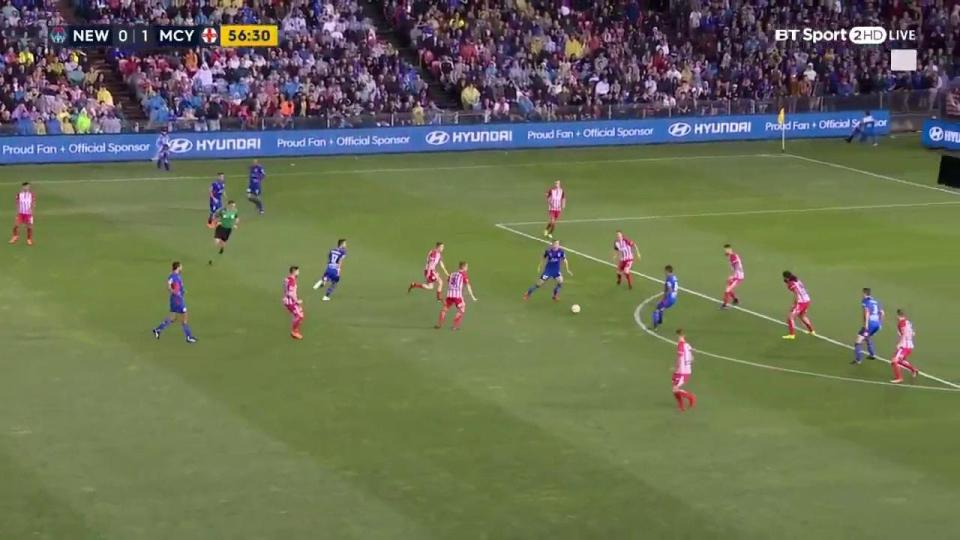 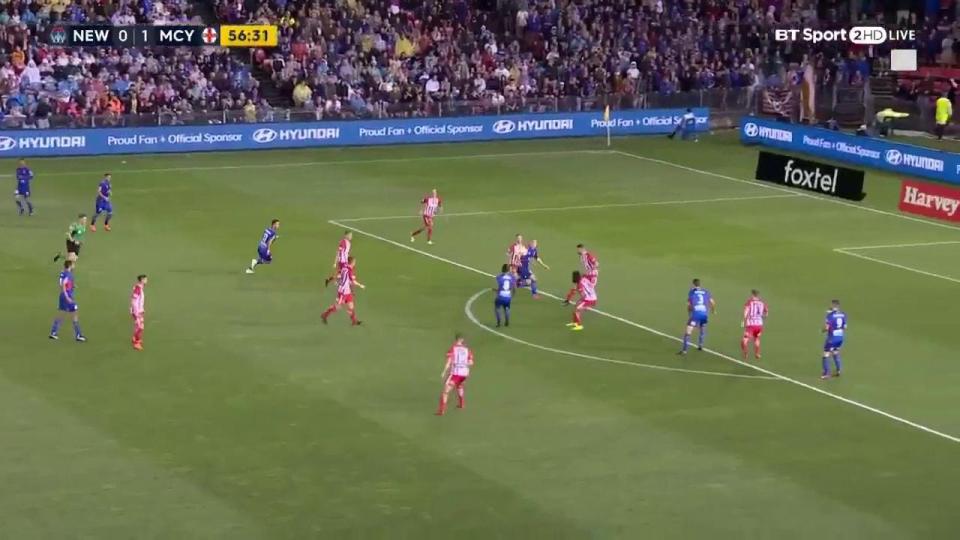 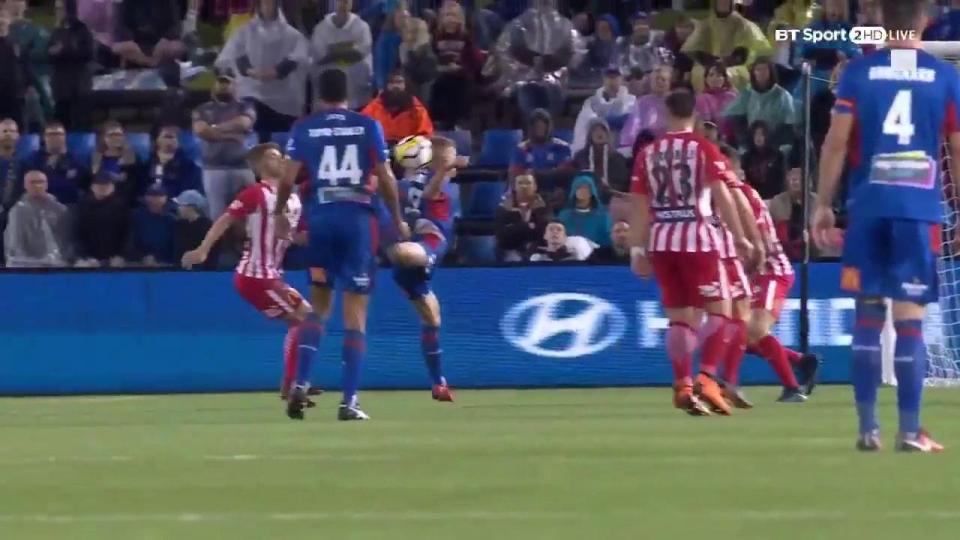 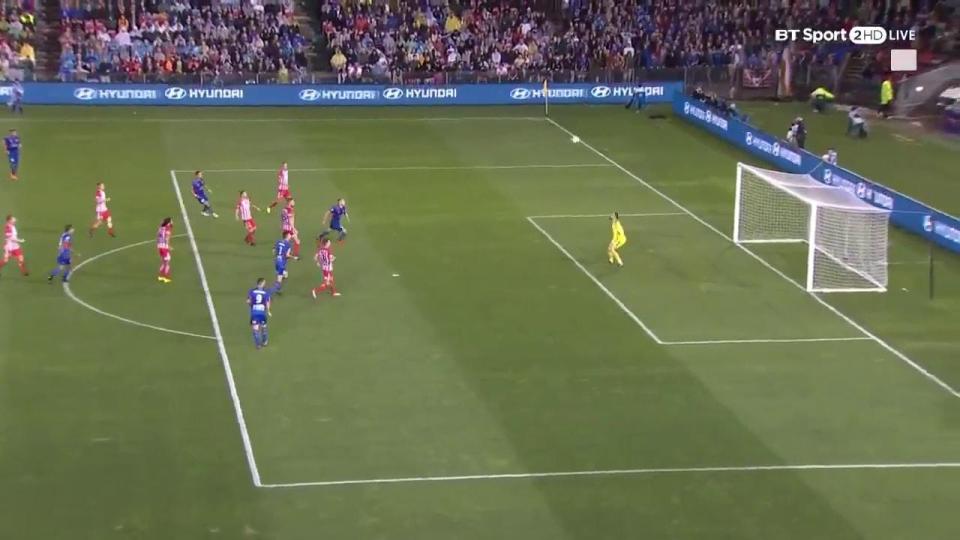 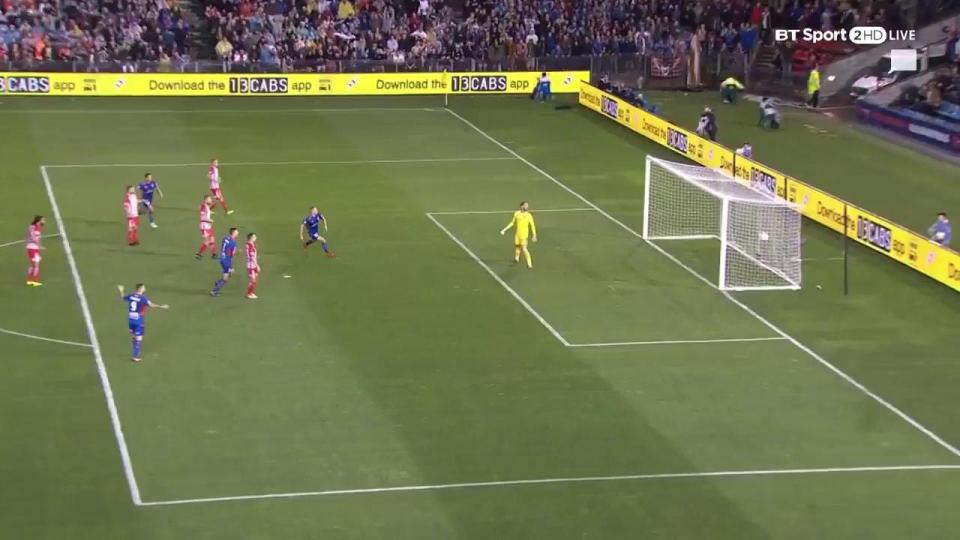 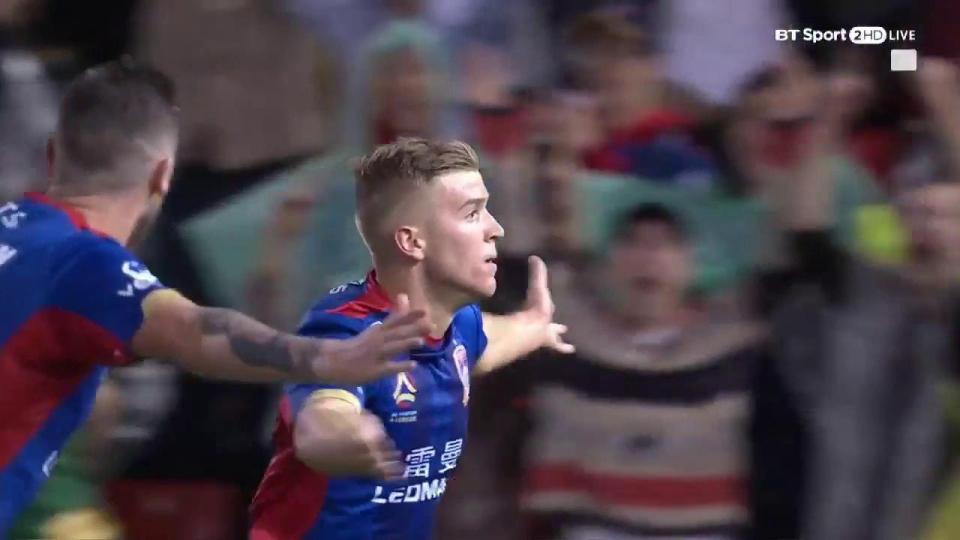 But the on-loan teenager admitted afterwards he was fortunate to see the ball lob Dean Bouzanis in the Melbourne City goal.

McGree said: "I think I did get a bit lucky but I had the momentum going forward. I'm pretty happy.

"Definitely a bit of a fluke I think, but you've got to try it to get it."

Jets manager Ernie Merrick was unmoved on the touchline despite seeing an effort likely to see McGree win the Puskas Award.

McGree was not surprised, though: "He doesn't show emotion at all. Even for goals like that."

Despite initially conceding it was a fluke, McGree has since come out on Twitter himself to claim it was intentional after all.

He tweeted: "Upon watching the replay I actually think I meant that… Great result by the boys, bring on the grand final next week."

The goal is similar to Olivier Giroud's wondergoal against Crystal Palace last year, which won the Puskas Award for 2017, with a superb flick with the outstretched trailing leg.

Giroud has scored his fair share of spectacular goals, including the opener in last weekend's FA Cup semi-final between Chelsea and Southampton.

McGree received the customary Wikipedia name change and was hailed "His Highness The Scorpion King Riley 'Rene Higuita' McGree" on the online encyclopedia.

An unsurprisingly, Twitter was soon on hand to provide reactions to one of the best goals captured on camera.

And here are some of the best ones…