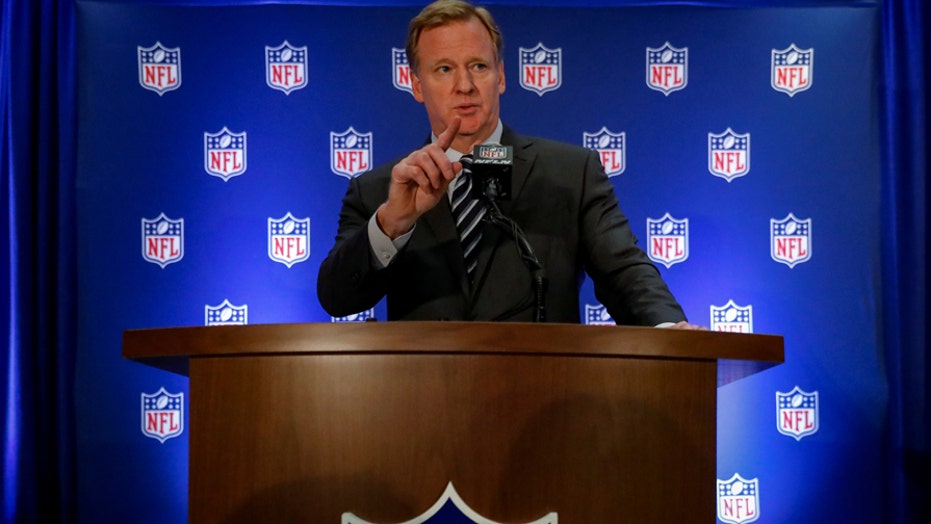 The NFL may be moving to cancel the entire preseason after the players union voted this week to raise the issue, reports say.

The union’s board of player representatives voted on Thursday to ask the NFL to cancel the entire preseason schedule just one day after the league reportedly proposed cutting the schedule from four games to two and push back the start of exhibition play so teams have more time to train, two people who were apart of those discussions told The Associated Press Friday.

No decision between the league and players union has been made but a recent spike in coronavirus cases across the U.S. has prompted both sides to reconsider measures going into the 2020 season.

The pandemic forced teams to conduct their entire offseason programs via videoconference. So, teams will be gathering together for the first time when training camps open July 28.

It remains unclear if the league would consider canceling preseason. No word on if the regular season, which opens Sept. 10 with Houston at Kansas City, will be impacted in any way.

CLICK HERE TO GET MORE SPORTS COVERAGE ON FOXNEWS.COM