SHANGHAI SHENHUA may have scuppered Manchester United's transfer plans by offering Odion Ighalo a staggering £400,000-a-week contract, according to reports.

The 30-year-old has been an instant hit at Old Trafford since his January loan switch from the Chinese Super League side. 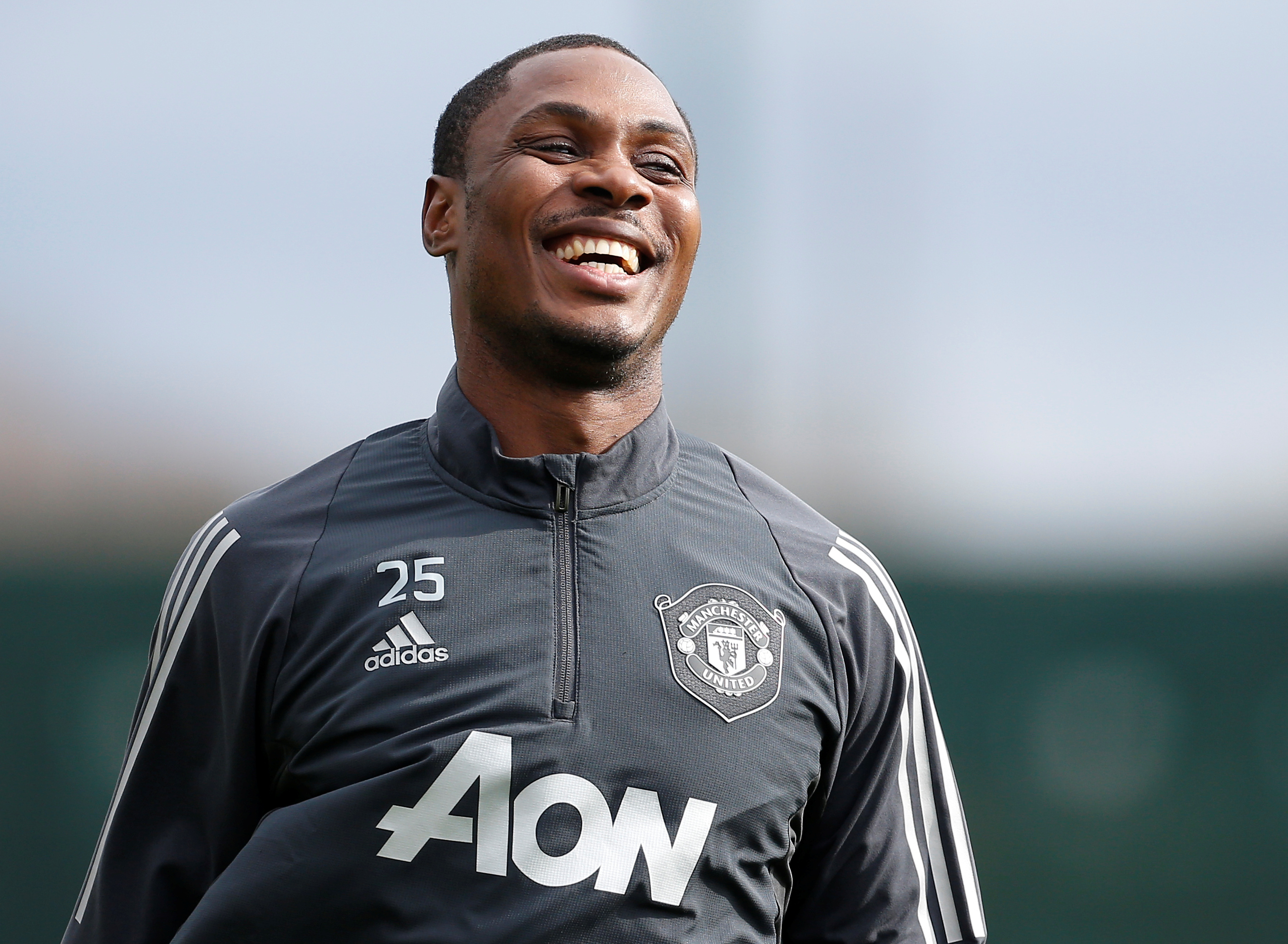 Ighalo has scored four goals in his first three starts at the Reds to set up a permanent summer switch to his dream club.

But Sky Sports reveal how his parent club have rewarded him with an eye-boggling wage packet to ensure he commits his future in China.

The Nigerian international was already lining his pockets with a hefty £300,000-a-week contract before joining Ole Gunnar Solskjaer's side.

It is understood he then took a 40 per cent pay-cut to seal his switch back to the Premier League.

A number of incentives were added into the deal by United including an £8,000 goal bonuses.

Solskjaer has hinted that he would hope to make Ighalo's loan move a permanent one if he continued his fine form until the end of the campaign.

Though the desire to earn a wage that would blow United's offer out of the water may mean the Norwegian could be forced to get back to the drawing board.

Ighalo will now need to decide whether he wants to bolster his bank balance or fulfill his dream of playing for the Reds.

After scoring his first United goal in a 5-0 win over Club Brugge, he said: "This is what I dreamt of. I dreamt of playing for United and scoring my first goal. I’m very happy for that.

"I waited for this moment and this is a moment I will cherish for the rest of my life.”

Ighalo's current deal at Shanghai Shenhua expires in the summer of 2021.