MESUT OZIL said he was "disappointed" with Arsenal after their failure to back his views over the Uighur killings in China.

Ozil took to Instagram in December to speak out against the persecution of fellow Muslims in north west Xianjiang. 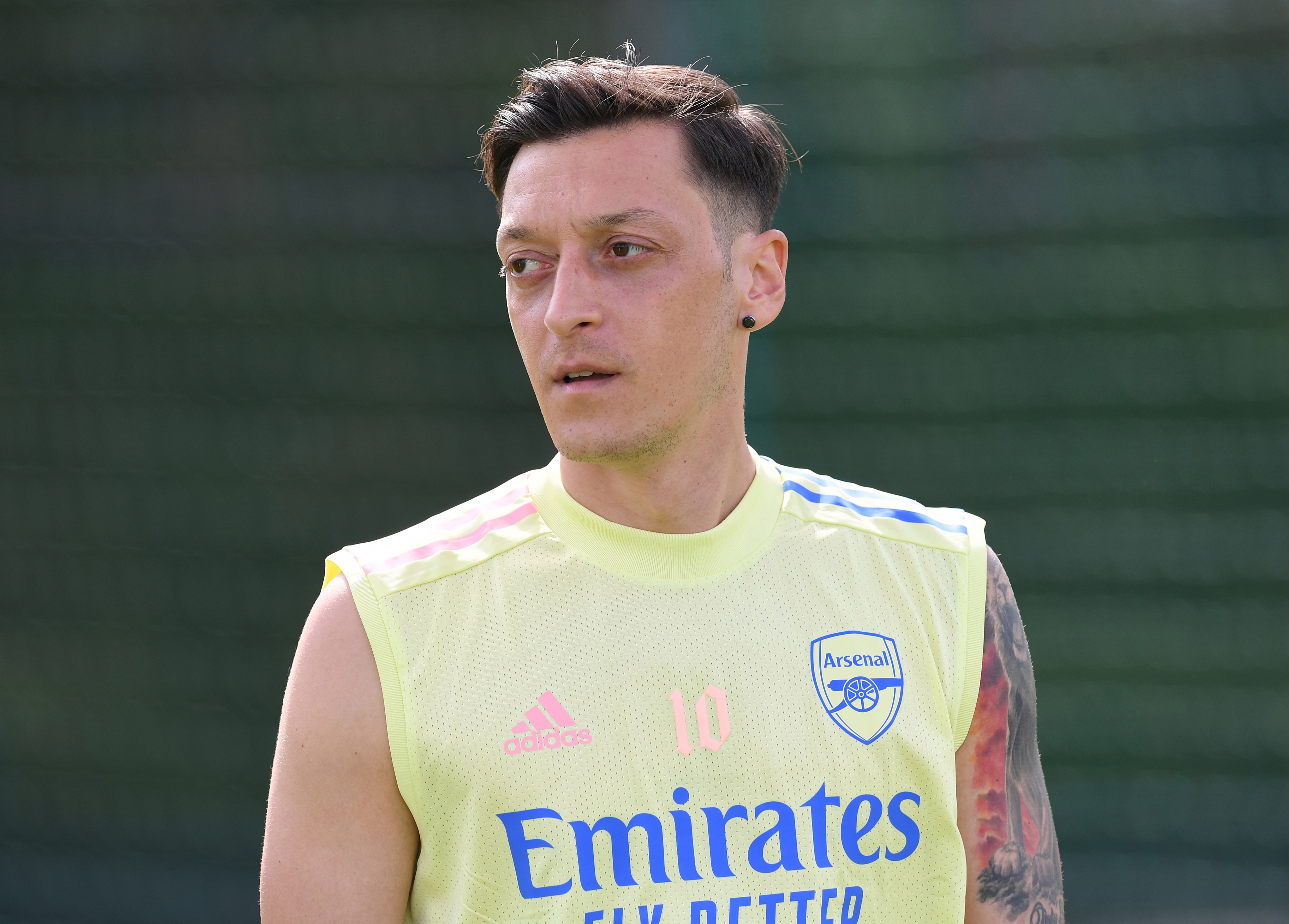 And now the 31-year-old has revealed what he thought of Arsenal's decision to distance the club from the views expressed by their midfielder.

It read: "Regarding the comments made by Mesut Özil on social media, Arsenal must make a clear statement.

"As a football club, Arsenal has always adhered to the principle of not involving itself in politics."

Ozil also confirmed he will STAY at Arsenal until his contract expires next summer and revealed he rejected the coronavirus pay cut because talks were "rushed".

Ozil told The Athletic: "Every human is equal.

"It doesn’t matter what religion or colour you are – Muslim, Christian, Jew, black, white or anything else. We are all the same.

"What I said was not against Chinese people, it was against whoever is doing this to the Uighur Muslims and other people who are not helping them, such as other Muslim countries.

"I have given a lot to Arsenal, on and off the pitch, so the reaction was disappointing.

"In America, we saw George Floyd killed and the world spoke up to say Black Lives Matter, and that is correct.

"We are all equal and it’s a good thing that people fight against injustice.

"There are a lot of black players and fans of Arsenal and it’s fantastic the club is backing them.

"But I wish people would have done the same for the Muslims because Arsenal have many Muslim players and fans as well, and it is important for the world to say that Muslim Lives Matter."

Ozil's post originally said: "East Turkistan, the bleeding wound of the Ummah, resisting against the persecutors trying to separate them from their religion.

"They burn their Qurans. They shut down their mosques.

"They ban their schools. They kill their holy men.

"The men are forced into camps and their families are forced to live with Chinese men.

"The women are forced to marry Chinese men.

"But Muslims are silent. They won’t make a noise. They have abandoned them.

Widespread reports suggested China has detained up to a million people in "re-education camps" to help integrate the minority of Uighur Muslims into the country's socialist society.

There are claims of torturing, forced labour and sterilisation along with reports of deaths in what many see as cultural genocide.

A number of groups have slammed China for the alleged human rights violations.