The fast bowler had to stay at home as the rest of the Pakistan squad jetted to their UK base in Canterbury on Monday. 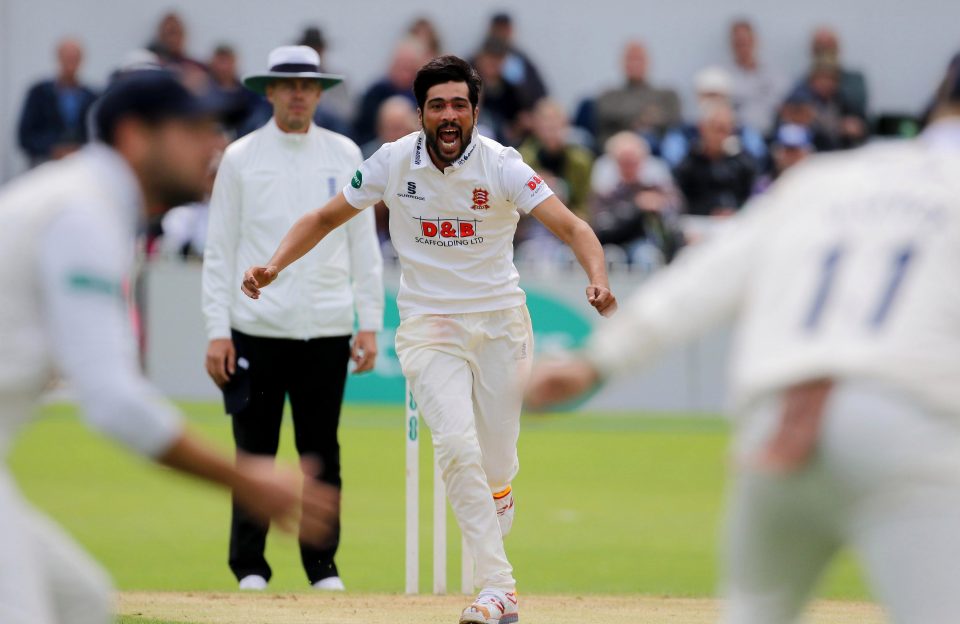 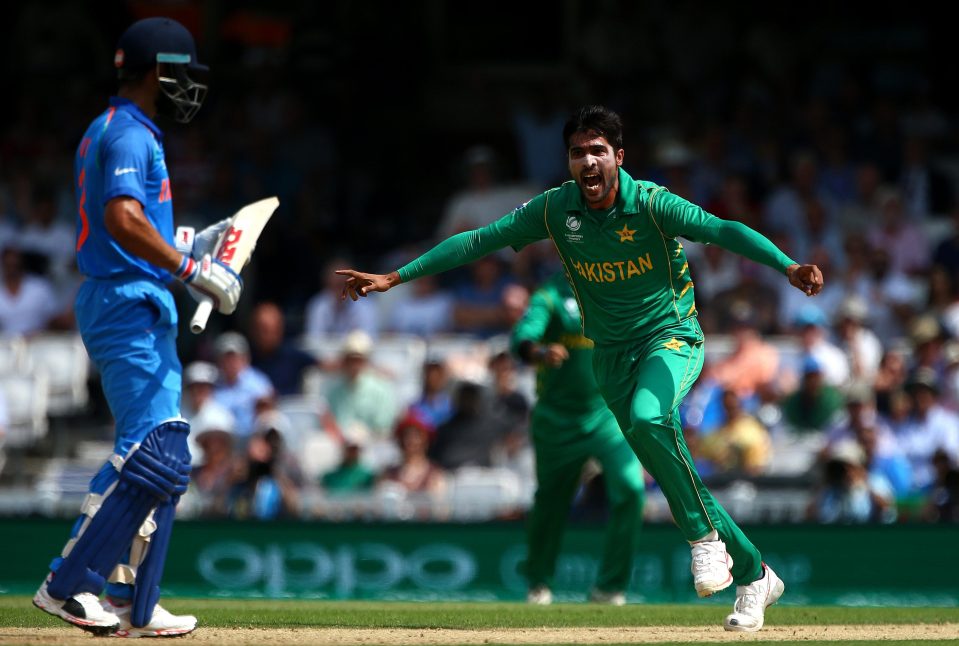 Amir, 26, was jailed for six months in the UK and slapped with a five-year ban from cricket for spot-fixing at Lord’s in 2010, meaning his application was delayed.

He was previously granted a visa to tour England in 2016 and played county cricket for Essex last year.

Amir is married to a British citizen and his son was born in London during last summer’s ICC Champions Trophy.

The left-armer will now travel to the UK on Wednesday to rejoin his team-mates. 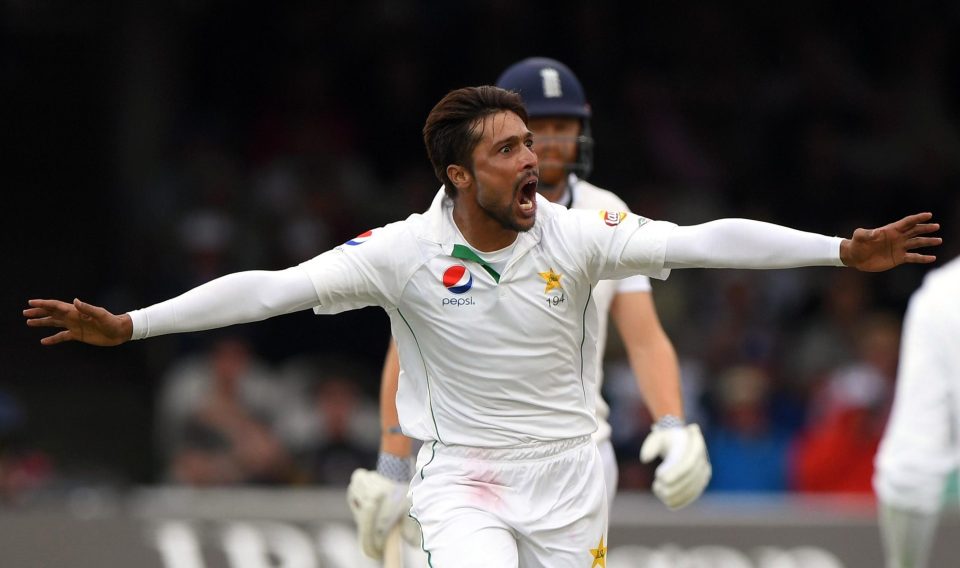 Amir has collected 42 wickets at 26.26 in 10 Tests on British soil and starred as Pakistan defeated arch-rivals India at The Oval in the Champions Trophy final last June.

He will lead his side’s bowling attack with leg-spinner Yasir Shah and quick Wahab Riaz missing from the touring party. 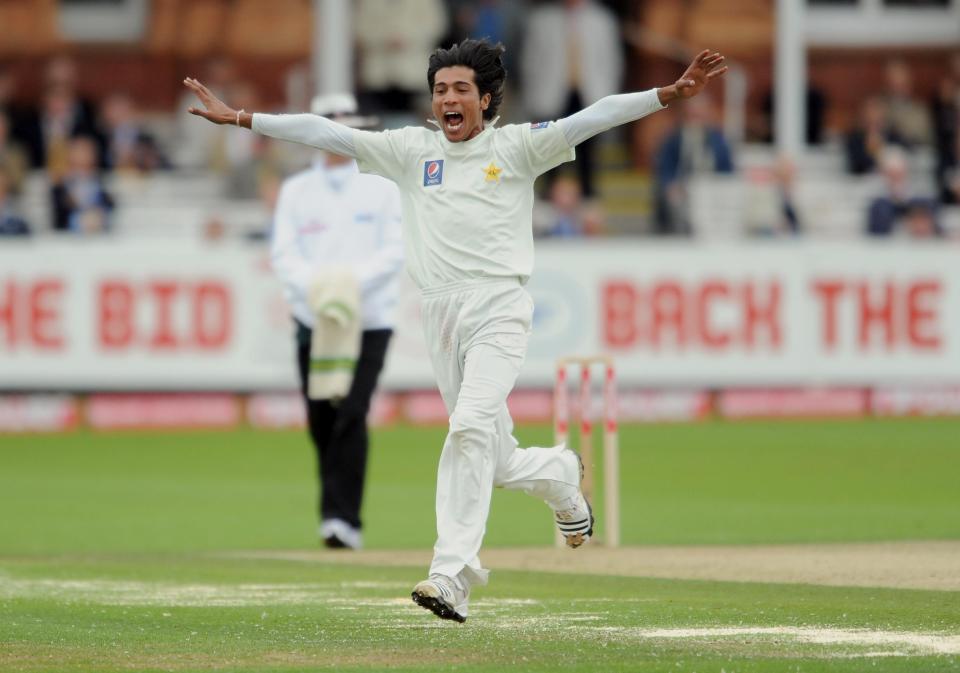 Pakistan play a Test against Ireland in Dublin on May 11 before two against England at Lord’s and Headingley, followed by two ODI’s in Scotland.

They kick off the tour with a match against Kent on April 28, before taking on Northamptonshire on May 4.

Amir is in the process of applying for an indefinite leave to remain visa which could allow him to acquire a British passport in the next five years.