Pele 1958 World Cup: Legend said 'It's a mistake' when he was picked for Brazil aged 17

In a new TV documentary the Brazil icon talks about the moment Dondinho heard his son's name being called on the radio. 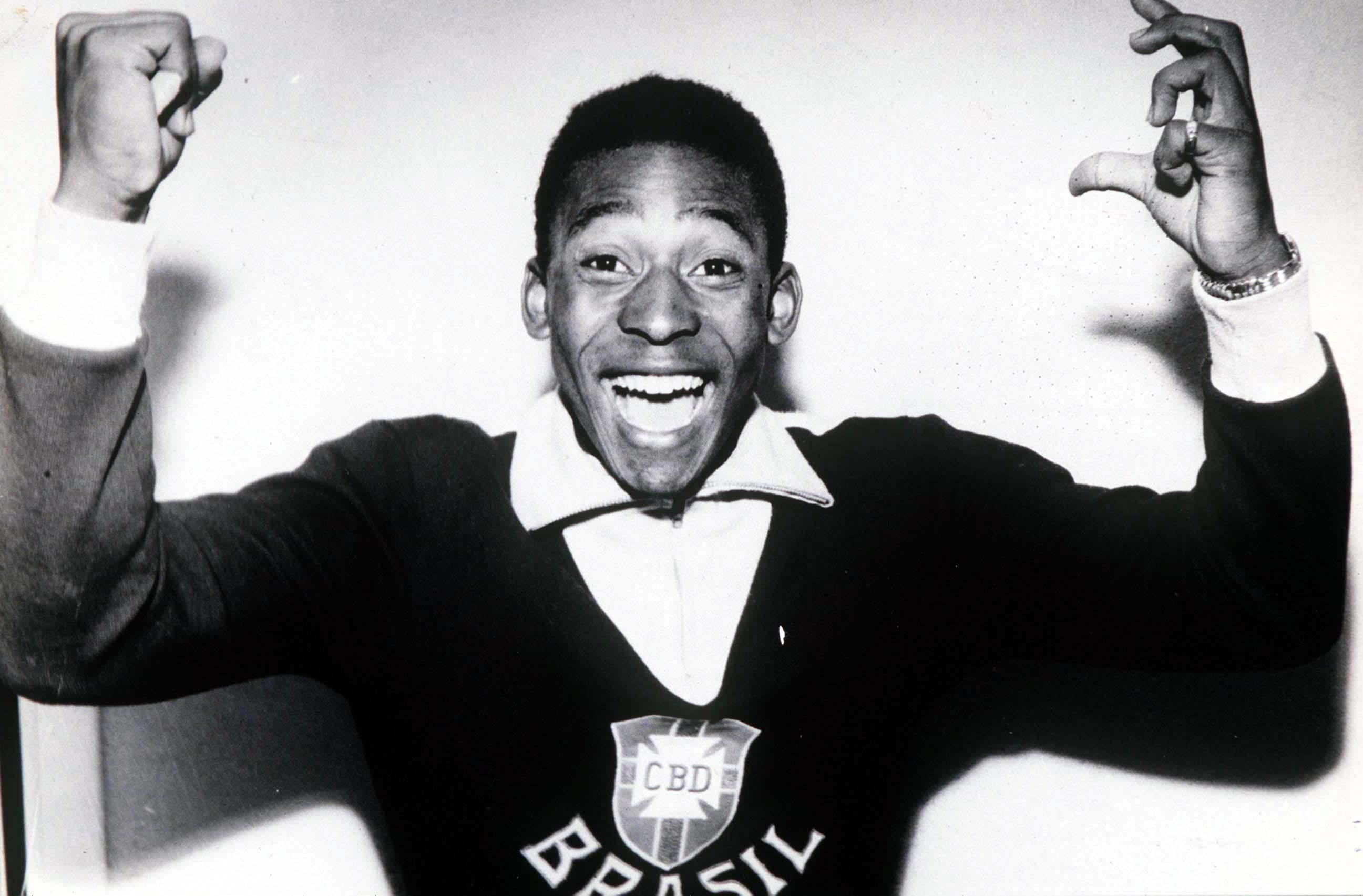 Pele, now 77, smiles as he recalls his disbelief at his selection at such a young age for the 1958 finals in Sweden.

It was here that a young teenage Brazilian striker – Edson Arantes do Nascimento, better known as Pelé – made his World Cup bow.

He not only announced himself as one of the most gifted players on show at the tournament but gave the watching world a glimpse of a unique talent that would come to dominate the game for the next two decades.

It was high time Brazil delivered… 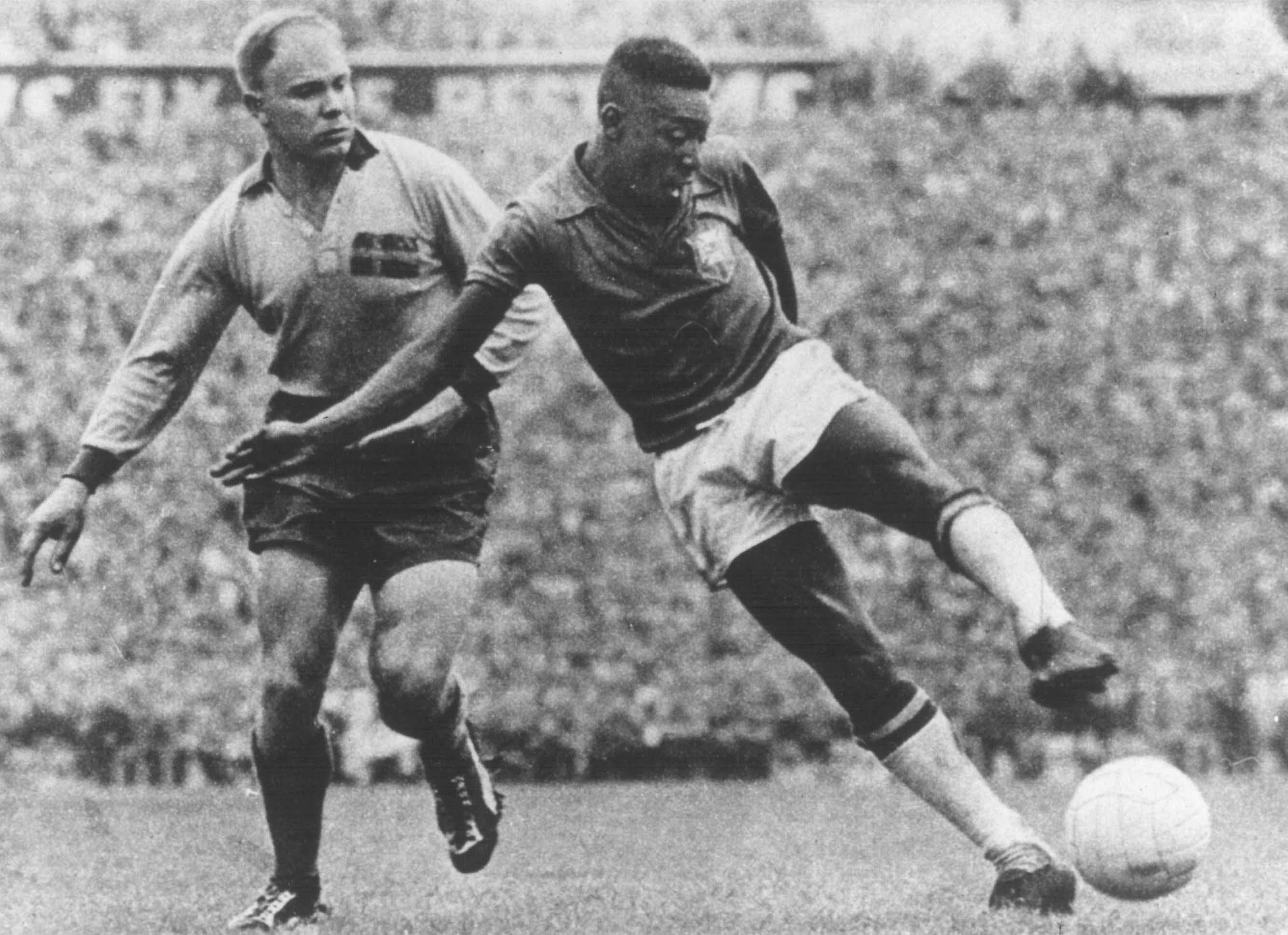 The World Cup finals in Sweden in 1958 were the sixth staging of the competition and Brazil, despite their undoubted flair, had yet to win it.

They had come close, most notably in the 1950 finals on home soil when they lost to Uruguay in the final game and crushed the hopes of 200,000 expectant fans packed into the Maracana Stadium.

Eight years on and Brazil arrived in Sweden as the pre-tournament favourites and were blessed with some rare talents like Vava, Garrincha and Didi.

And, of course, a supremely talented teenager…

He didn't believe it when he'd been picked… 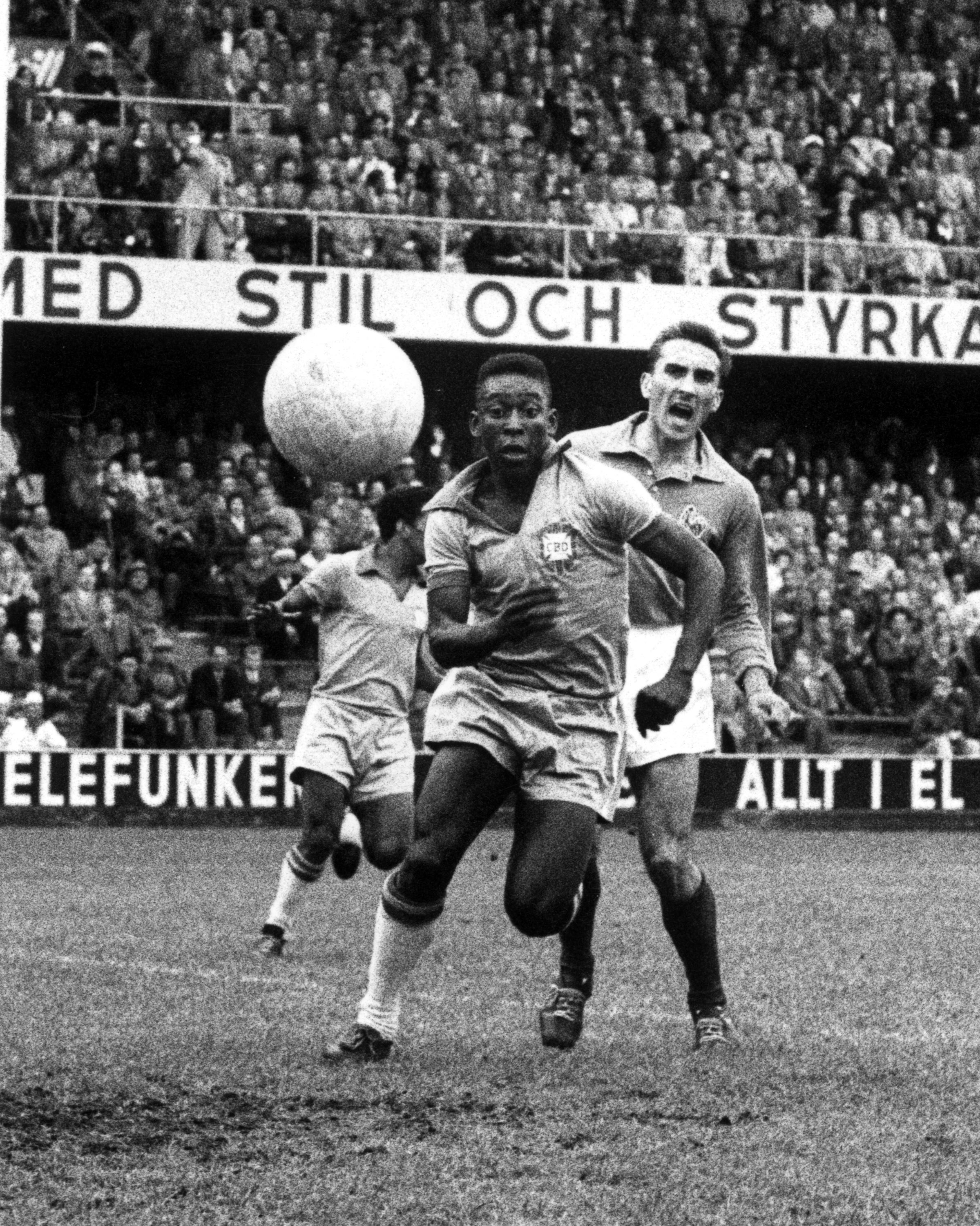 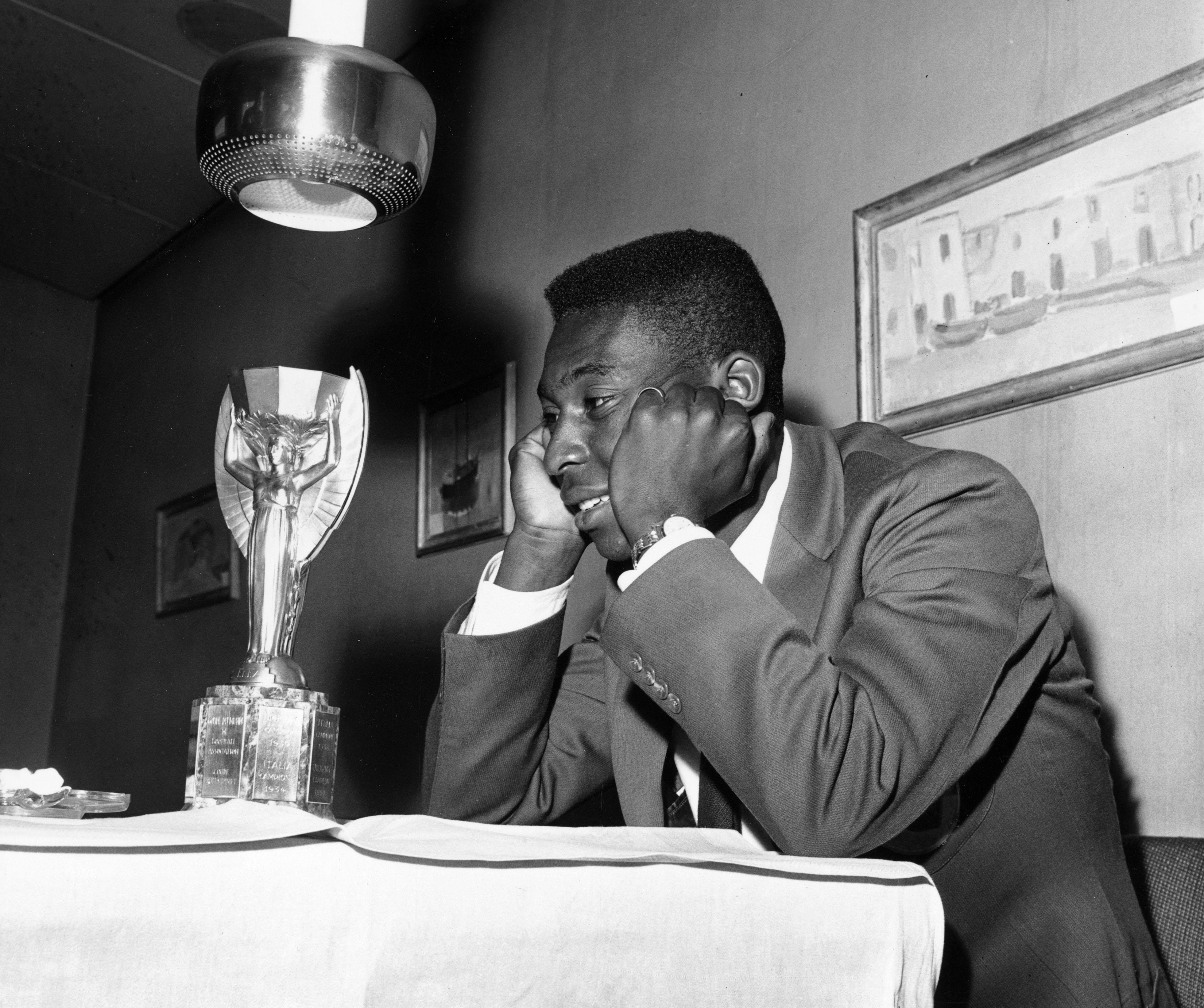 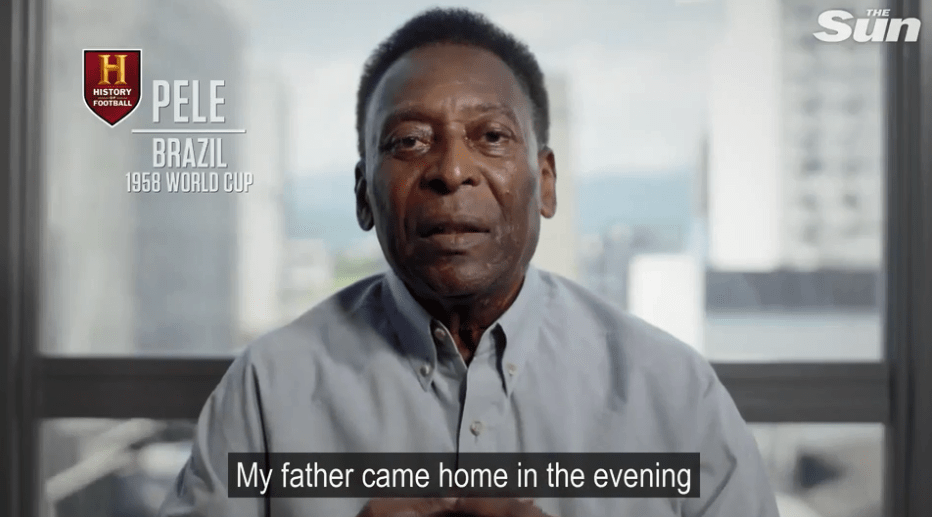 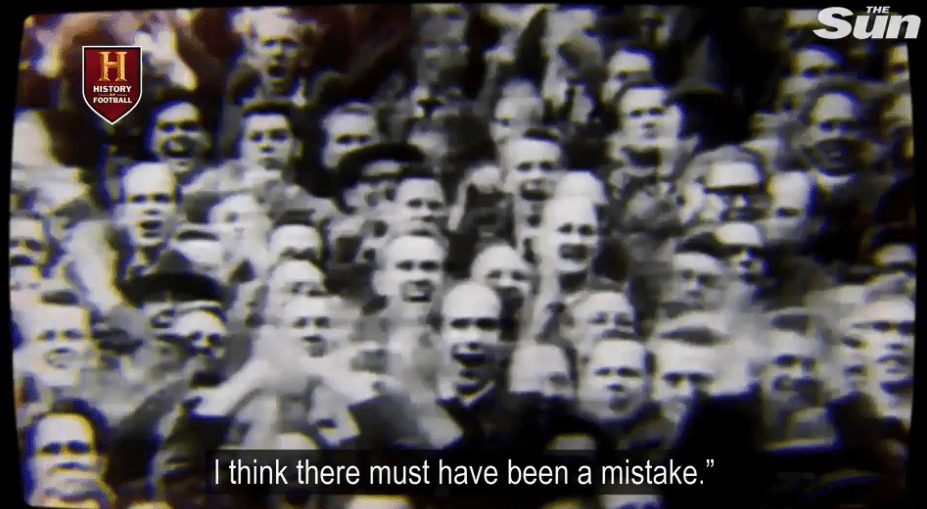 Pele tells the story that his father heard of his selection for the World Cup squad from the radio.

And when he told his son, the teenager didn't believe him.

Even stranger is the fact Pele's old man thought they may have said the name of Tele, who played for Fluminense.

"My father came home in the evening and said, 'Did you hear? It was on the radio. You've been picked for the Brazilian squad'.

"And I said, 'Oh dad they're playing around, I think there must have been a mistake!'.

But it was not until the player himself asked around at Santos that Modesto Roma, the chairman at the time, told him: "Hey kiddo, you've made the Selecao."

Though the 1958 finals are often seen as Pele’s tournament, he actually missed the first two games of Brazil’s campaign with a knee injury.

The injury almost caused him to be left out of the squad but his place was assured when his team-mates insisted he be included.

It’s safe to say their faith was more than repaid. 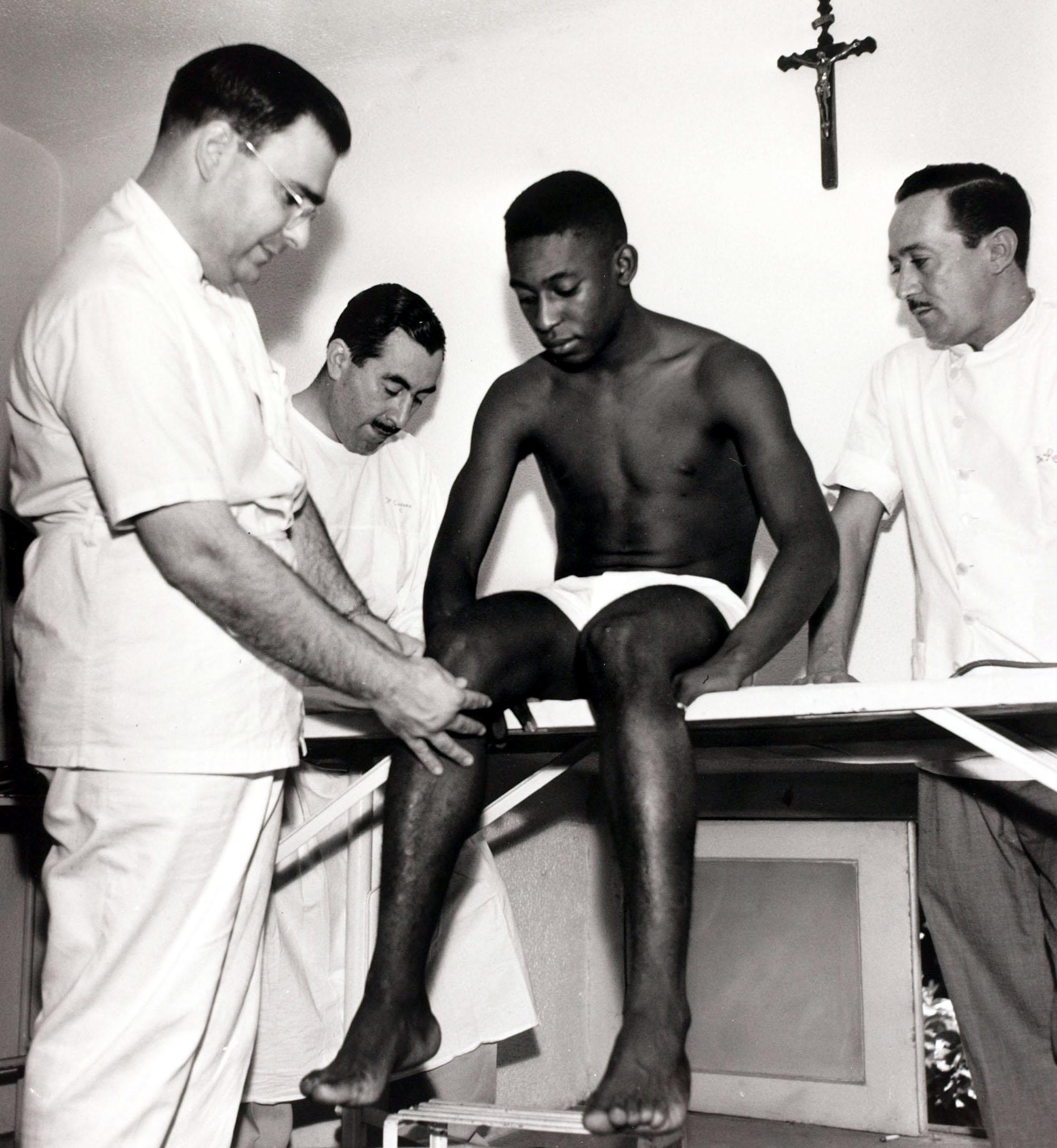 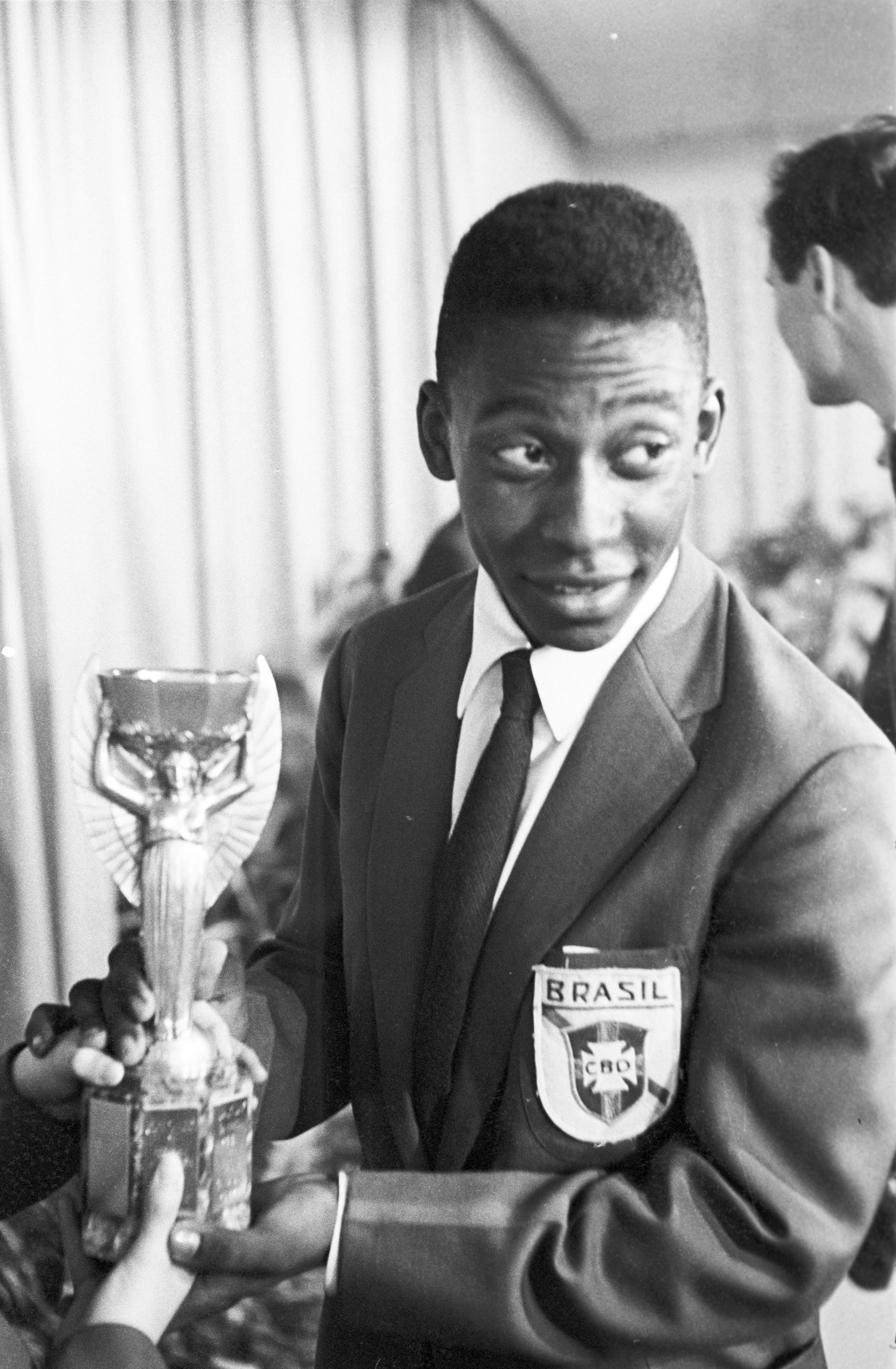 When he finally played he broke records…

It was a record he kept until Northern Ireland’s Norman Whiteside played in the 1982 finals in Spain, aged 17 years and 41 days.

And he was impressive too, laying on Vava’s and Brazil’s second goal in a comprehensive 2-0 victory.

He was off and running…

Once he had a taste of the World Cup finals there was no stopping Pele.

In the quarter-final match against Wales in Gothenburg he capped a man of the match performance with the only goal of the game and celebrated by throwing himself in the back of the Welsh net.

It would be the first of a record 77 goals he would score for Brazil.

Spurs legend Cliff Jones was a member of that Wales side that day. “The funny thing was that none of us had ever heard of Pelé. He was only 17. He was just a kid,” he recalls.

“But he was absolutely fantastic and he proved to be the real difference that day, scoring the only goal of the game. Looking back, it’s strange to think that he went on to become the greatest player of all time and yet there he was, playing against me and Wales.”

After walloping the Welsh he fried the French…

On paper, the semi-final against a France side with the prolific Just Fontaine leading their line looked to be the most difficult match Brazil would face.

Propelled by the preposterous array of Pele’s skills, they ran out comprehensive 5-2 winners, with the 17-year-old scoring three times in just 23 minutes to help book a place in the final against the host nation, Sweden. 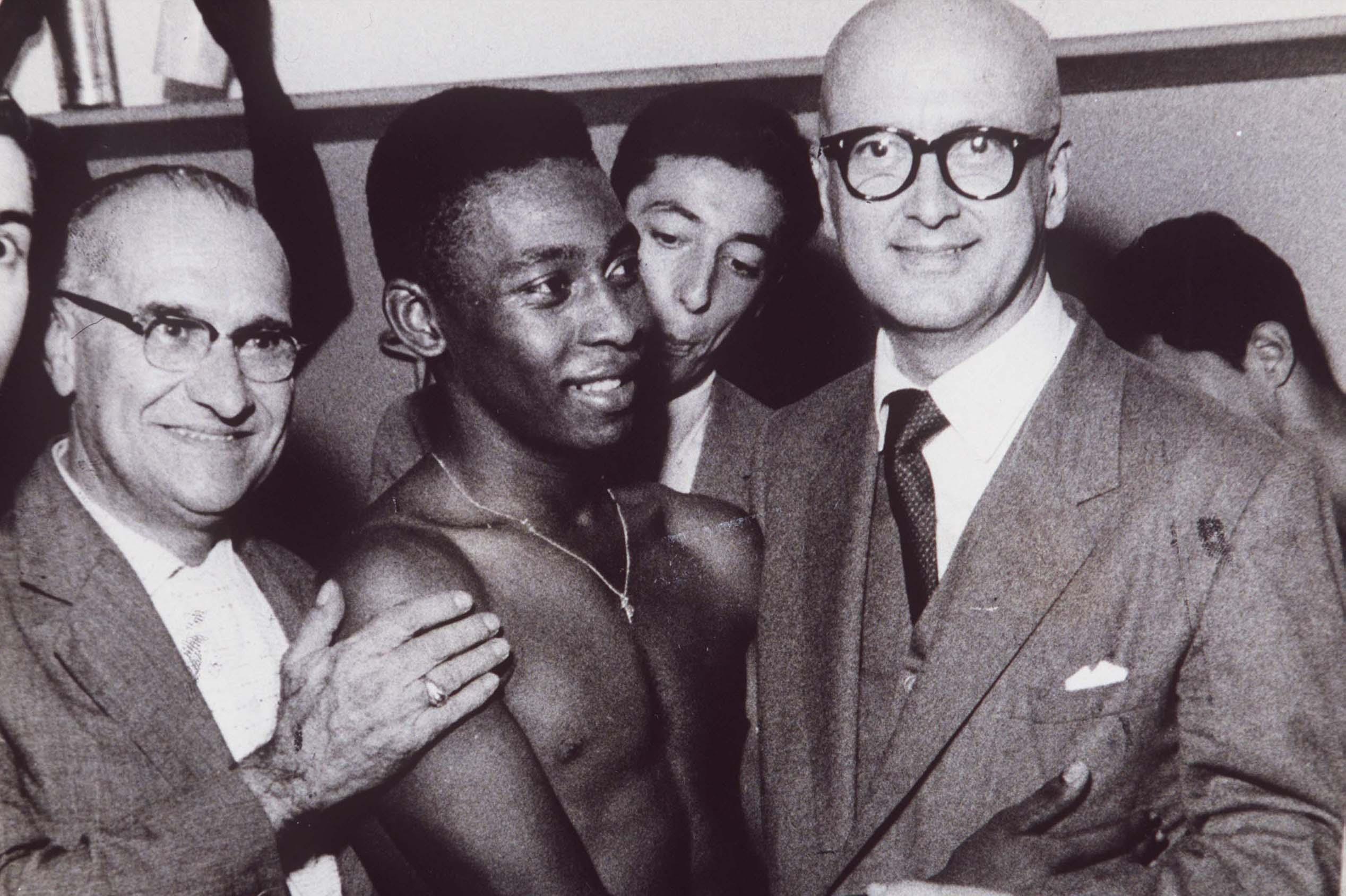 His treble also made him the youngest ever player to score a hat-trick in the World Cup finals, a record he still holds to this day.

And then hammered the hosts…

Pele’s outrageous run of form continued into the final in Solna on June 29, 1958.

Though Brazil went behind to an early goal they rallied to lead 2-1 at the break and, just as in the semi-final, ran riot in the second half with Pele adding another two goals to his tally, the first of which was simply sublime.

Taking a cross from the left on his chest, he then flicked the ball over a defender’s head before volleying it home. “It was one of the most beautiful goals of my career,” he said later.

Nobody could argue otherwise.

He was beside himself with joy…

With Brazil’s long-overdue World Cup win secured, Pele collapsed on the pitch and had to be revived by his team-mates. When he finally came around he just burst into tears instead.

Everyone had been dazzled by Pele…

Pele’s performances and his record of six goals in just four games not only won him the first of an unprecedented three World Cup winners’ medals but also gave him the tournament’s Best Young Player award.

As the first World Cup finals to be televised, the watching world had been spellbound by his displays and the plaudits came thick and fast.

Perhaps the best, however, came from one of his opponents in the final, Swedish defender Sigvard Parling.

“When Pelé scored the fifth goal in that final,” he said. “I have to be honest and say I felt like applauding.”

He made a lot of memories…

It was part of a collection of over 2,000 items of Pele’s personal memorabilia, and included his two other winners’ medals from 1962 and 1970.

It even included the pair of boots he wore in the film Escape To Victory.

But for everyone the memories of him as the greatest World Cup performer of them all remain priceless.

Bryson DeChambeau wins the US Open, his first major title of his career