The Manchester City boss has set up a move for Barca’s giant midfielder when he turns 16 next year. 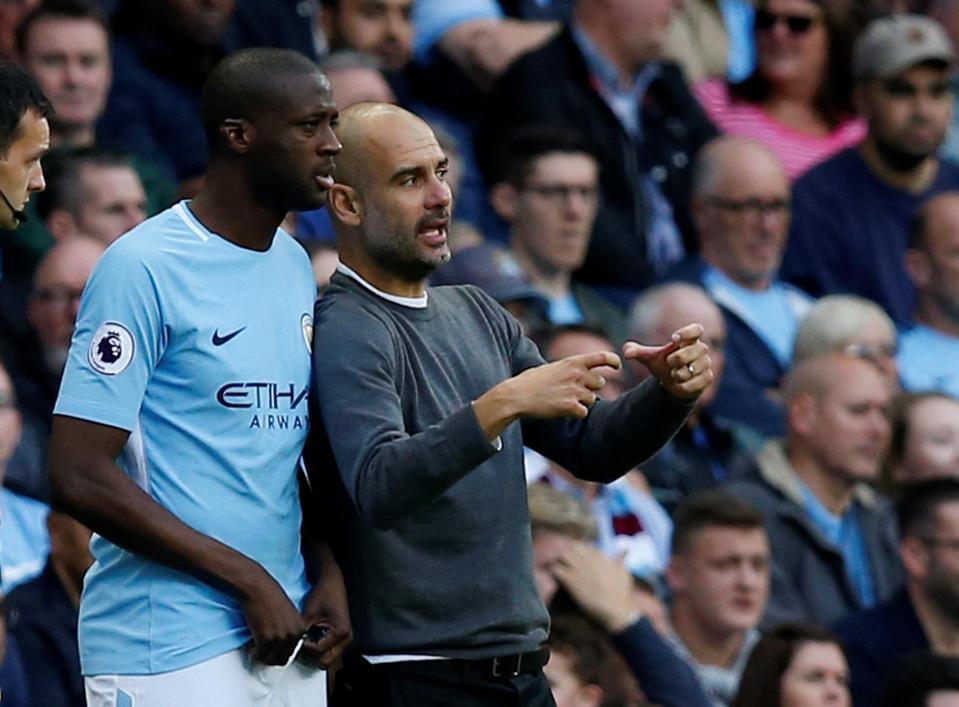 And the Spanish champions will not be able to stop him.

Kourouma has been with Barcelona since he was eight after his family went over from Guinea-Bissau. He now qualifies for Spain at youth level.

The wonderkid has the skill and physique for English football and City are willing to pay him a big salary as soon as the rules allow.

Barca are reluctant to compete financially and can only hope the player and his family are not swayed by cash. 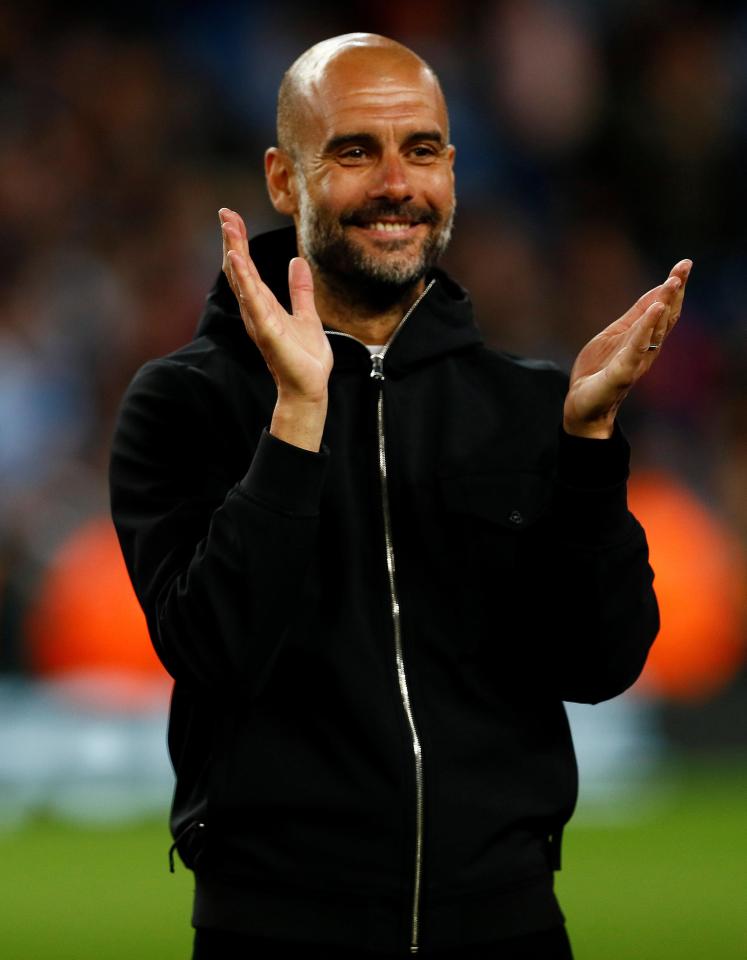 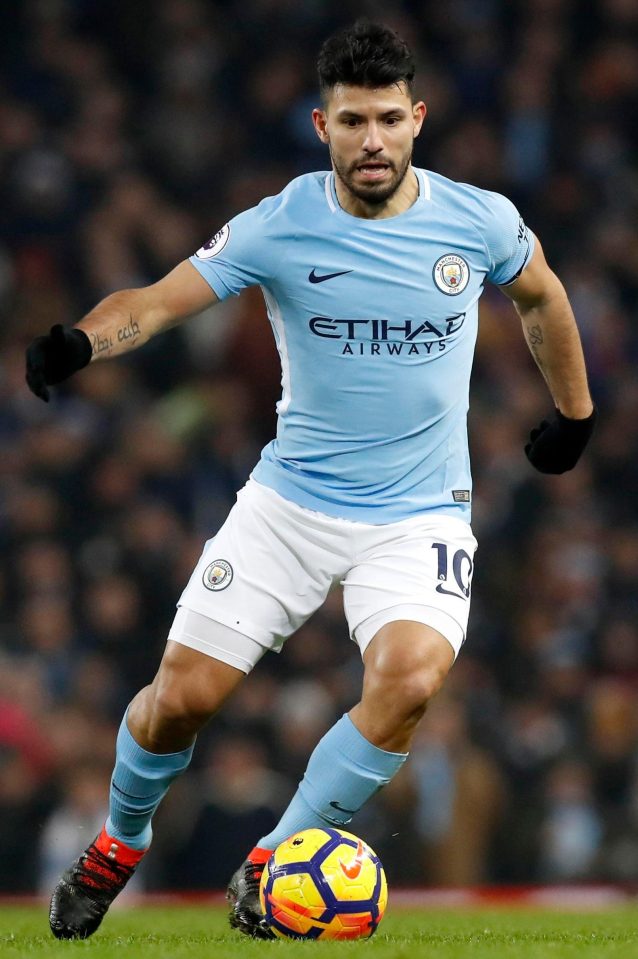 However, insiders reveal City will get their boy and he will be fast-tracked towards the first team.

Meanwhile, Guardiola is fighting to keep a City legend away from Spain.

The Argentina striker, 29, has two years left on his contract.

But he might find regular football harder next season as Guardiola builds his attacking options around younger players like Brazil's Gabriel Jesus, 21.

But the Spanish boss insists he wants Aguero to stay.

He said: "I think it's not going to happen, my desire is it will not happen but I don't know.

"Last season or this when this happened, I said maybe a thousand times Sergio will stay until he decides his time is over.

"I said it many times and I say it again. But in football you never know." 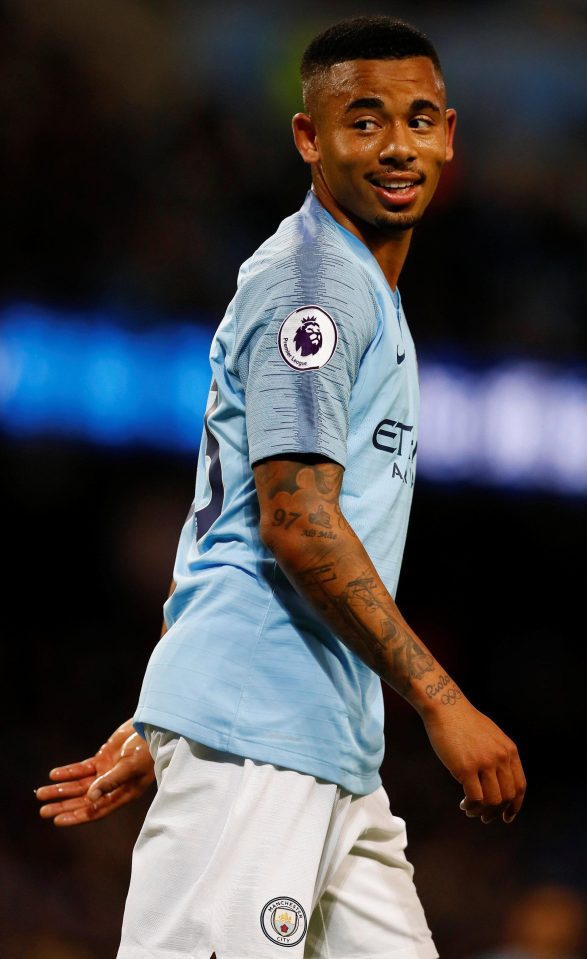