Bournemouth and Burnley are among a host of clubs who are all prepared to pay £9m for the former Newcastle forward. 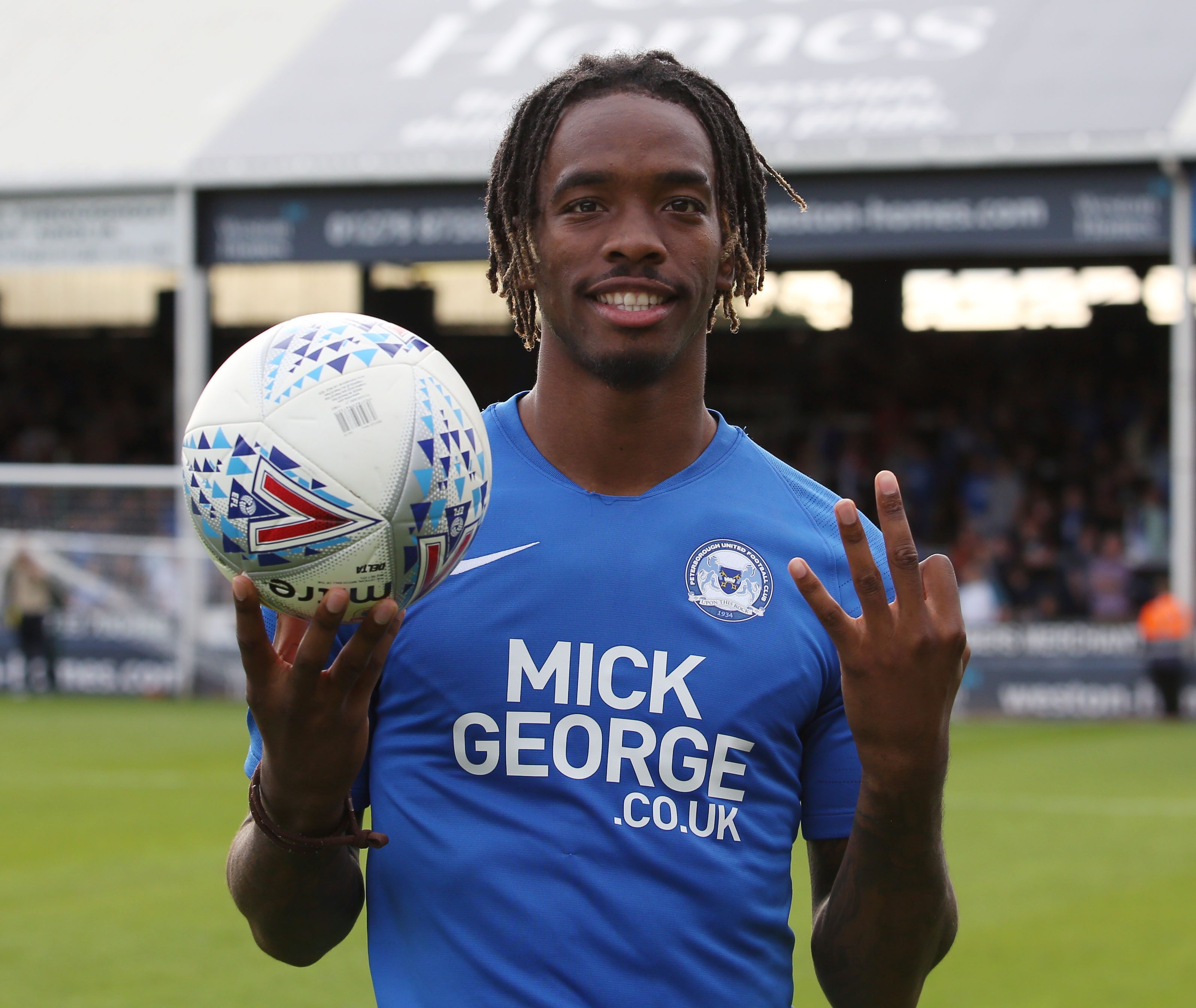 But League One promotion-chasers Posh believe they have the best young striker outside the Premier League and will demand an astonishing amount for a third-tier player.

Apart from Bournemouth and Burnley, Championship teams Middlesbrough, Cardiff, Bristol City and Derby have also shown an interest in the player who started his career at Northampton.

Toney has scored 12 times this season with Peterborough currently third in League One.

Club chairman Darragh MacAntony said: "Toney will break the transfer record for a League One player when he goes. If he goes that. He'll certainly smash the Posh record.

"We don't want to lose anyone in January, but you can't guarantee anything in football.

"If we do lose anyone, they will be replaced."

Posh are well-known for unearthing diamonds having sold Dwight Gayle to Crystal Palace for £6.5m, Britt Assombalonga to Nottingham Forest for £5.5m and Ryan Bennett to Norwich for £3.5m.