THE Premier League has revealed its latest batch of fixtures to be shown live on television.

But PL chiefs are keeping schtum on exactly which games will be in the pay-per-view section. 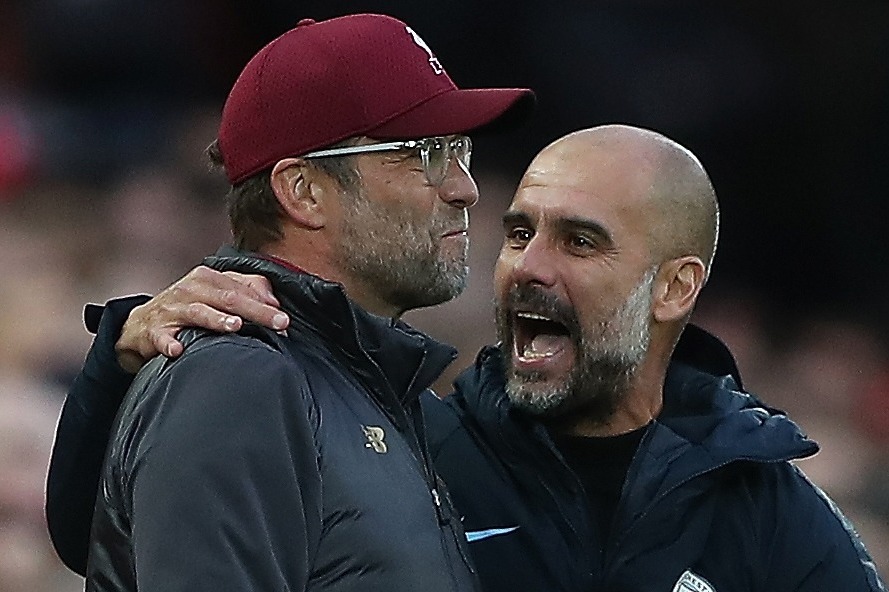 Manchester City v Liverpool is the biggest match scheduled to be live in the next phase of games, as the champions in the last two seasons go head-to-head.

That clash has been moved to November 8.

It will be part of a Sky Sports Super Sunday, kicking off at 4.30pm.

The earlier game that day will be Leicester against Wolves, the two sides who were battling for Champions League spots most of last term.

Both BT Sports and Sky Sports have revealed their schedules for the weeks eight to ten of the 2020/2021 campaign.

But following huge criticism of the matches that cost £14.95, they have not been mentioned in the latest release of live games.

No figures have been released for the PPV matches so far.

This is thought to be because the figures have been low.

Newcastle United fans staged a protest against their club by boycotting their PPV game with Manchester United earlier this month.

They gave money to help feed poor families in the North East.

Arsenal fans are calling for a boycott of their match with Leicester tomorrow.

The Foxes were the only club to vote against PPV.

They want fans to donate to local charities including Islington Cares.

Liverpool supporters Group the Spirit of Shankly have set up a movement called #CharitynotPPV.

Many Reds fans are set to boycott the PPV game with Sheffield United tonight.

Sky and BT have not released their PPV figures.

Meanwhile, the latest phase of live non-PPV games kick off with Southampton v Newcastle on Friday November 6 at 8pm.

Other top matches include Spurs v Manchester City on Saturday November 21 at 5.30pm on Sky Sports.