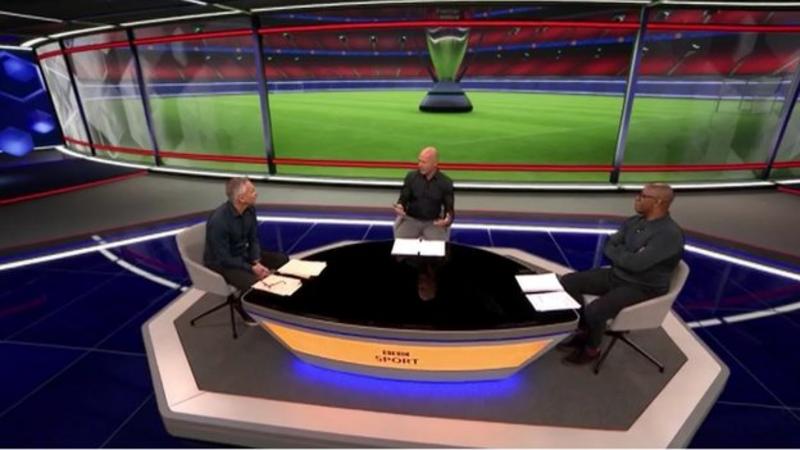 Premier League football was back this Saturday for the first time since 7 March but not how we know it.

With fans not allowed to attend, there was the loss of the usual weekend football rituals – going to the pub, meeting up with fellow match-goers and eating pies in the stands.

But even watching from home was different.

Four back-to-back games on television – including Brighton’s 2-1 victory over Arsenal at 15:00 BST, which is usually a time when no Premier League games are available to watch on a Saturday.

And to cap it all off, BBC One aired the first Premier League match in the TV channel’s history as Crystal Palace won at Bournemouth in the late kick-off.

It was a step into the unknown in more ways than one with the late kick-off.

Not only was this the first live top-fight game on the BBC since 1988, but also the first live game the broadcaster has had to produce since the lockdown.

Consequently, social media was buzzing with comments from curious football fans keen to see how Premier League football on the BBC would look.

There was plenty about it that was familiar – the Match of the Day theme to introduce the coverage and then the familiar faces of Gary Lineker, Ian Wright and Alan Shearer in the studio.

And then there were the little things to remind us that although this was football, it is a little bit different to how it was back in March… 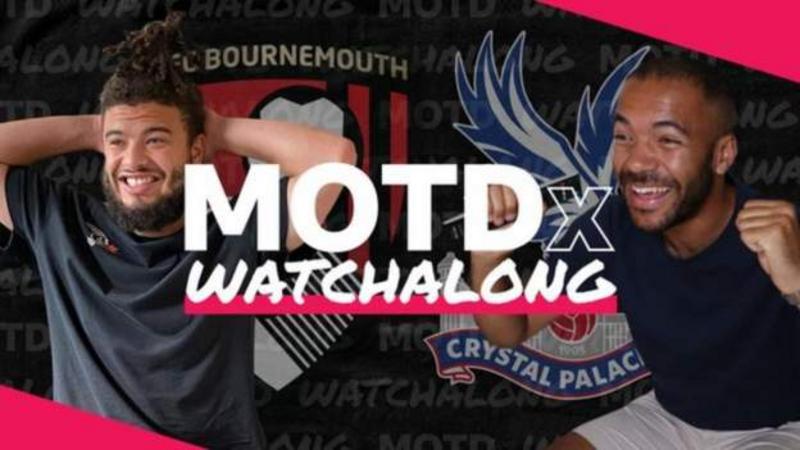 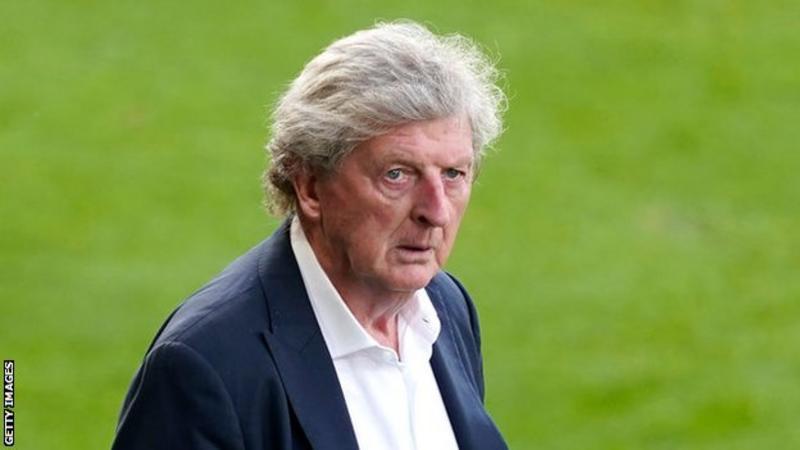 Meanwhile, before Watford’s dramatic draw with Leicester, someone had placed a face mask on a statue of former England manager Graham Taylor outside Vicarage Road. 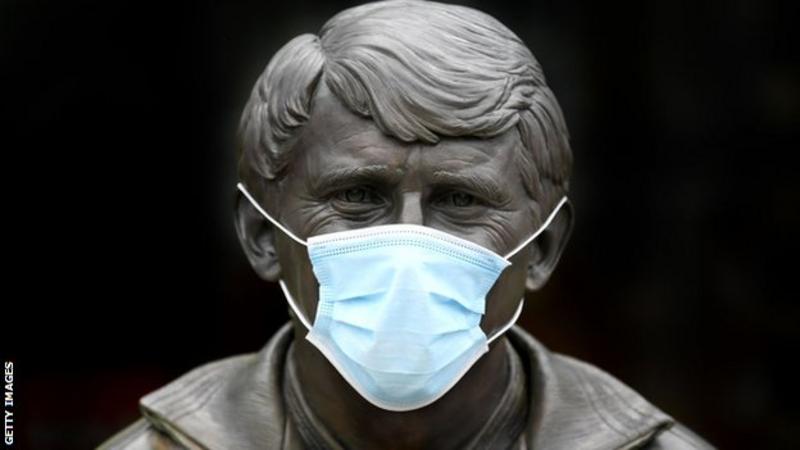 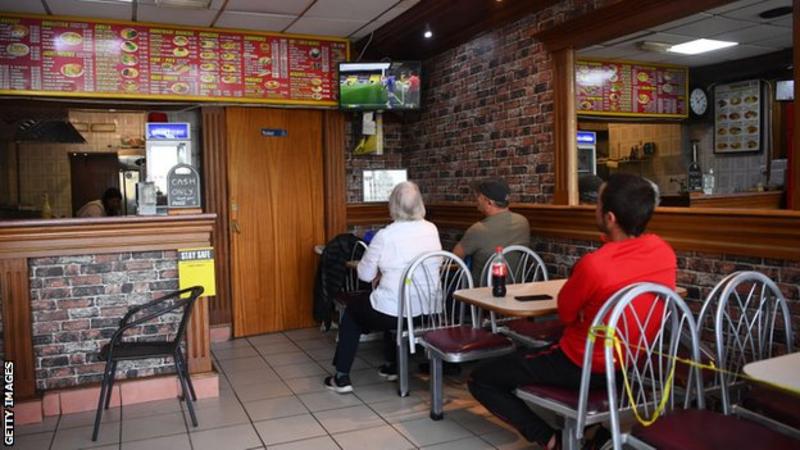 But they were not the only ones watching the football on a TV screen with social distancing measures in place. BBC’s Match of the Day team were also sat on different sofas. 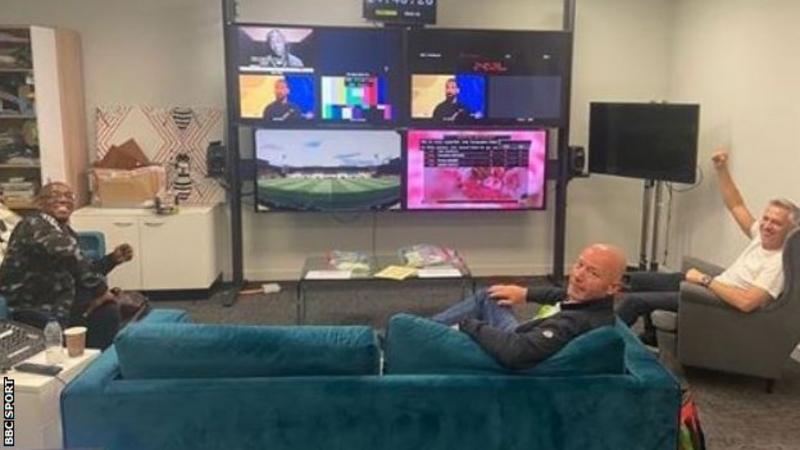 And on the pitch things have changed – the new rule which allows five substitutions to be made, but only on three occasions throughout the match – seemed to cause confusion for Arsenal manager Mikel Arteta.

A lack of home comforts

Managers and players have spoken about how much they miss a crowd at the stadiums and – going by results so far – the lack of home support appears to being having an influence on the outcome of matches.

Only one of the four Premier League games on Saturday ended with a home win – Brighton’s triumph over Arsenal – while in the Championship it was even bleaker for the hosts, with only of the 10 games ending in a home win. Six of those 10 matches ended in an away victory.

In total, just three of the 18 Premier League and Championship games that have been played since the season was restarted have ended in wins for the hosts.

So much for home advantage…

How you reacted to the day on social media

Dylan Walsh: For the first time in my life, I get to watch Premier League football all day and legally on British TV. Never thought I’d see the day where a 3pm game on a Saturday would be shown live on TV.

Ross McHugh: It feels weird watching league football on TV at 3pm on a Saturday.

Luc Rees: 3pm kick off being shown live on TV in the UK and PL football on the BBC. It’s a MADNESS.

Nettie: PL football on BBC, a 3pm kickoff on TV in the country the game is happening in. Who would have believed such things could happen.

Haydn Fox: Live football is on BBC One. You love to see it!