PREMIER LEAGUE clubs will be able to make up to two concussion substitutions per match from January in a radical new rule change.

SunSport reported earlier this week how all 20 top-flight teams were set to vote in favour of Fifa's global trial starting next month. 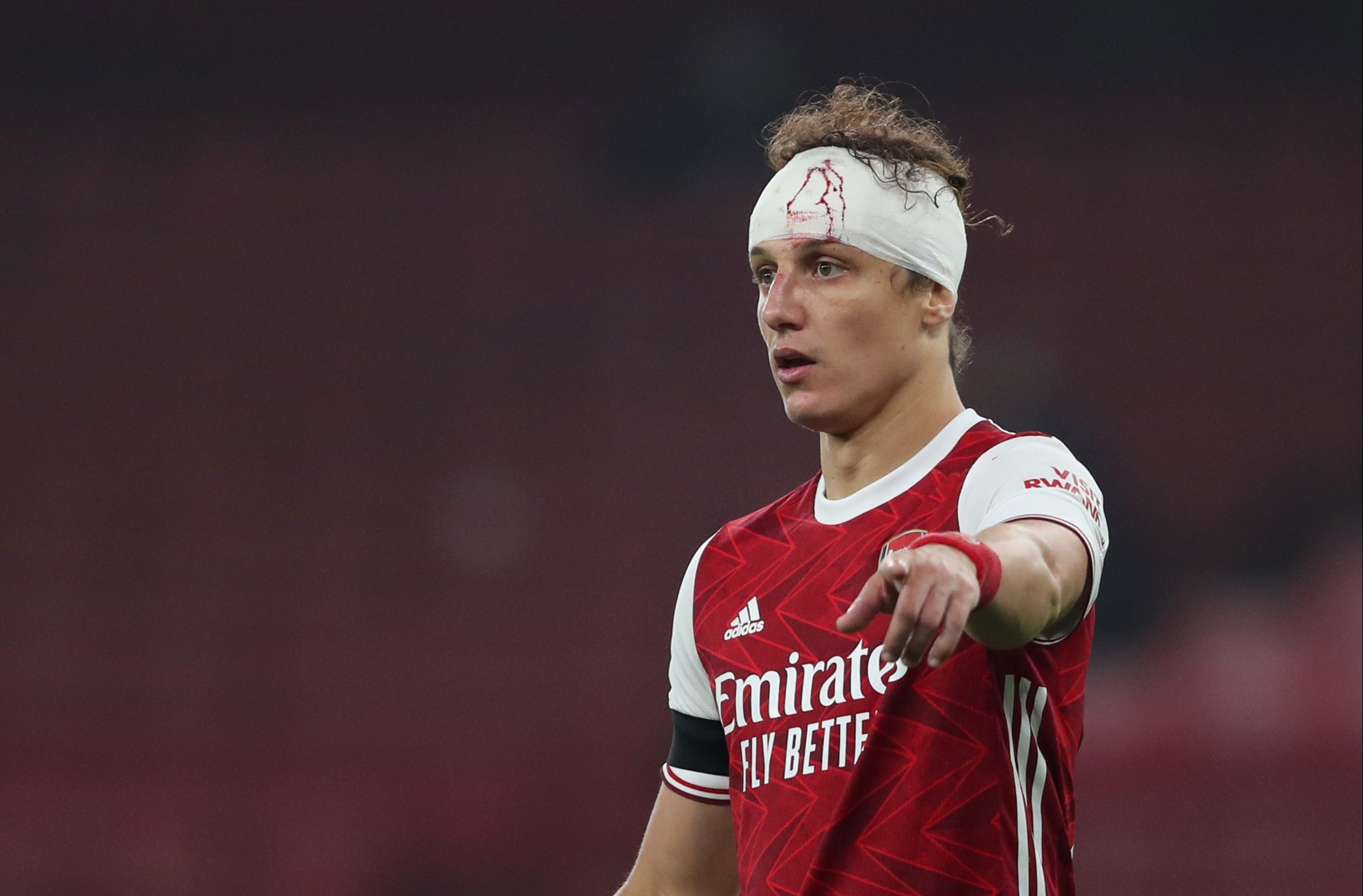 Clubs will now be able to make two changes regardless of whether they have already used the maximum amount of subs allowed.

However in the Premier League's bid to avoid potential abuse of the rule, opposition teams will also be able to make a change at the same time.

The need for concussion substitutions was escalated when Arsenal defender David Luiz carried on after colliding with Wolves' Raul Jimenez in a sickening clash last month.

Luiz – who required seven stitches following the clash of heads – played on for the remainder of the first half in a blood-soaked bandage before being taking off at half-time.

A Premier League statement said: "With player welfare the Premier League's priority, clubs agreed in principle to introduce additional permanent concussion substitutions following approval of the trial by the International Football Association Board.

"The Premier League will look to implement protocols which will allow a maximum of two concussion substitutes to be used per team, with the opposition side able to use the equivalent number.

In another change, Premier League clubs will be allowed nine subs on their bench instead of seven.

This measure will come into play this weekend.

However in a blow to some managers, teams will still only be allowed to bring on three players despite clubs picking up injuries due to their hectic fixture list.

The latest five subs vote at the meeting of the 20 “shareholder” clubs was deadlocked at ten votes to ten.

That was well short of the 14 -6 majority required under Prem regulations for a rule to be changed.