PREMIER League footballers will finally get together for a 3pm kick-off – to decide by video conference call whether to defer 30 per cent of their pay to help the NHS.

With professional football in England on hold since early March – and the beautiful game unlikely to be played at all until July – top-flight stars are now reportedly ready to do a deal. 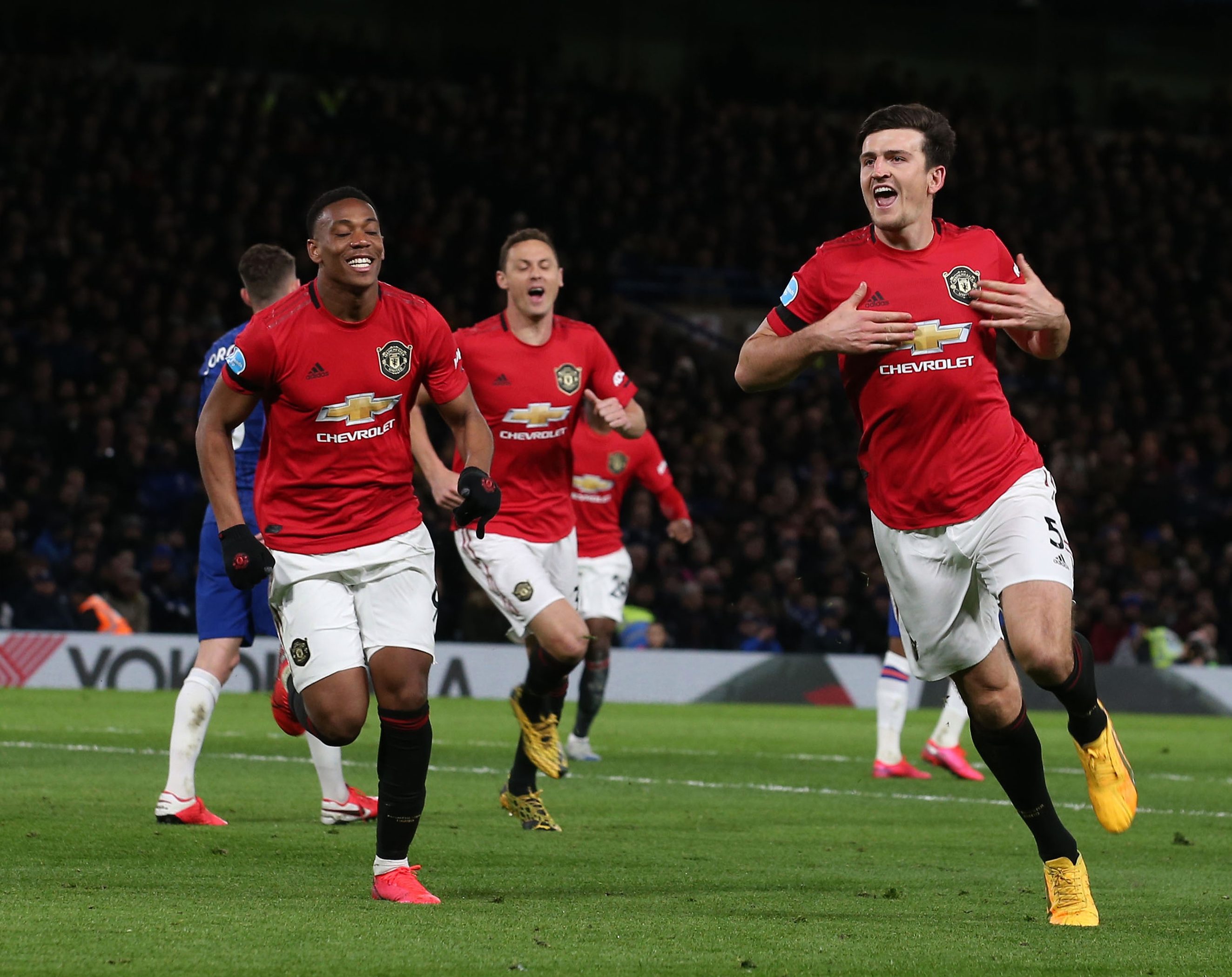 Reportedly the cash they save would instead go to helping the National Health Service by creating a £20million fighting fund.

Manchester United skipper Harry Maguire is reported to be among those pushing to take the pay cut, amid huge criticism for the top stars as they cash their £100,000-a-week-plus cheques while club staff are put on furlough.

The Premier League has come up with a masterplan to help clubs preserve their own futures by cutting wages, enabling millions to be pumped into the swamped National Health Service.

Keeping with the traditional time for professional matches in England, they reportedly plan to hold a video conference call with all Premier League bosses and captains at 3pm today to agree on the deal.

The Professional Footballers Association had kickstarted the move under pressure from stars who no longer want to get a bad press for earning so much while not kicking a ball.

These talks ended with a statement from the union on Thursday when Premier League stars reportedly agreed to take their pay cut.

But club skippers and their managers are now set to bypass the PFA by holding their own talks.

This will culminate with the plan to defer 30 per cent of their payments today.

They could start getting paid again in July if the season re-starts.

The interest alone would be be significant on the incredible wages many of these players earn.

With Spurs talisman Harry Kane on a reported £200,000-a-week that would see £60,000-a-week going to help the struggling doctors and nurses fighting the coronavirus.

Clubs such as Newcastle and Spurs have already furloughed non-essential non-first team staff as professional sides around the country battle the crippling costs of paying out huge wages without any money coming in due to the coronavirus and subsequent lockdown.

The initial move to get some money into the NHS was touted by Manchester United chief executive Ed Woodward, who held talks with his skipper Maguire, according to the Daily Mail.

That move has now progressed rapidly with most Premier League stars reportedly very keen to defer payments until possibly July.

They also hope to create a £150m fighting fund to help cash-strapped League Two, League One and Championship clubs, it has been claimed.