The French champions made the announcement of the anonymous player's result on Tuesday afternoon. 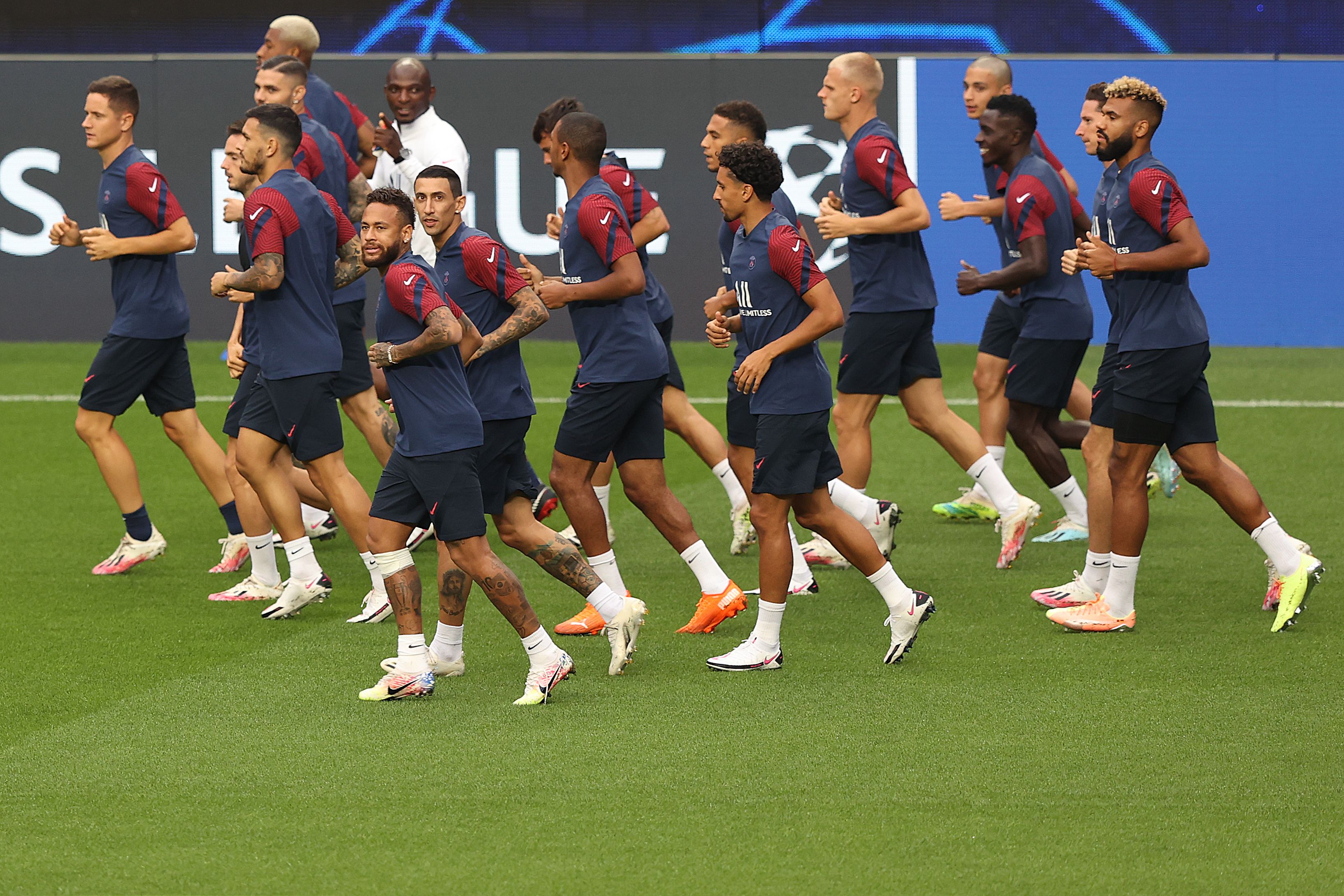 PSG tweeted: "Tests have revealed that a player at the Paris Saint-Germain training centre has tested positive for Covid-19.

"In accordance with the health protocol in force, the player has been isolated from the rest of the group and other tests will be carried out soon.

"In agreement with the Versailles club (N3), the friendly match which was to take place against the U19 team was therefore cancelled."

It is therefore understood the player is not part of the first team.

Fortunately for Thomas Tuchel's squad, they are already in Lisbon making their final preparations to take on Atalanta tonight.

The team trained at the Estadio Da Luz yesterday and could have Kylian Mbappe available after an ankle injury.

Midfielder Marco Verratti is expected to miss the game with a calf injury while Angel Di Maria is suspended.

Due to coronavirus' incubation period where carriers are asymptomatic, it could cause concern for the senior side – although they will be continually tested throughout the festival of football in the Portuguese capital.

Atletico Madrid, who would face PSG if both teams will their quarters this week, were also rocked by a coronavirus outbreak this week.

But for Diego Simeone's side, the positive tests were within the first team as Angel Correa and Sime Vrsaljko caught the disease.

Both players will therefore miss the LaLiga side's clash against RB Leipzig on Thursday and have not travelled from Madrid.