PARIS SAINT-GERMAIN are plotting to take advantage of Paulo Dybala's failed move to England by holding talks with Juventus, according to reports.

The Argentine forward was close to joining Manchester United and Tottenham this month but a deal collapsed over image rights. 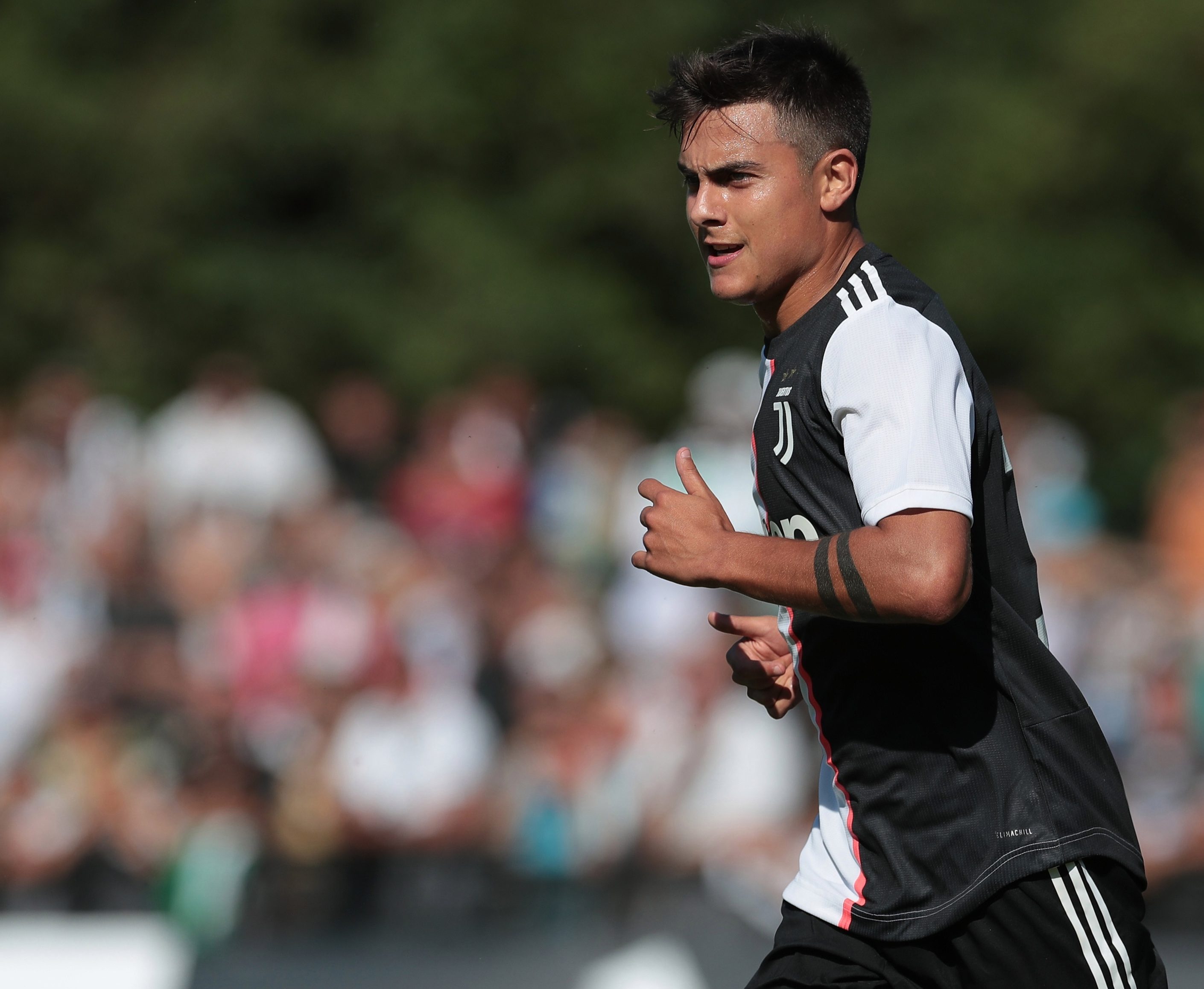 The Daily Mail claim that PSG are ready to fork out £73million for his signature and want a deal completed this week.

They are also ready to offer the player a stunning £11m-per-season to play in Paris.

Dybala's agent, Jorge Antun, will meet with chiefs from the French champions in a bid to get a transfer across the line.

PSG have yet to make a major marque signing and eye the 25-year-old as the man who can transform their fortunes in the Champions League.

Amidst all the transfer speculation regarding his future this summer, Dybala showed his ability by scoring a remarkable chip in a 1-0 win over Serie C opponents Triestina on Saturday.

Juve are believed to be open to cashing in if they receive an acceptable offer and will use the money in a fresh bid to land Mauro Icardi.

Meanwhile Dybala's arrival could see Brazilian wantaway Neymar leave the club with a stunning move to Real Madrid an option.

PSG are willing to let Neymar leave on loan with a £200million obligation to buy in the future so clubs don't fall foul of Financial Fair Play restrictions. 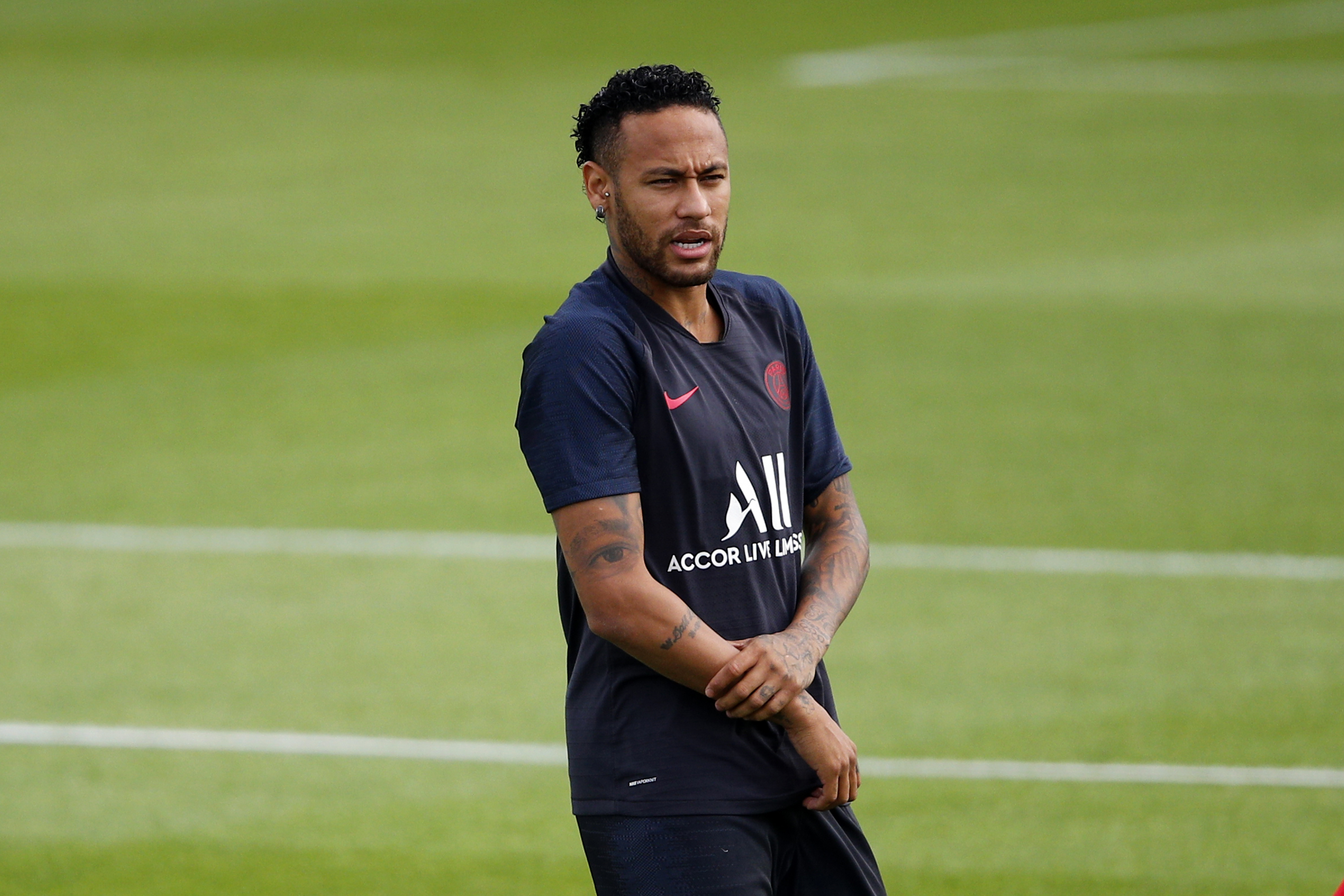