Zinedine Zidane’s current No 1 was easily beaten by a Joshua Kimmich shot during the first-half of the Champions League semi-final first-leg clash at the Allianz Arena. 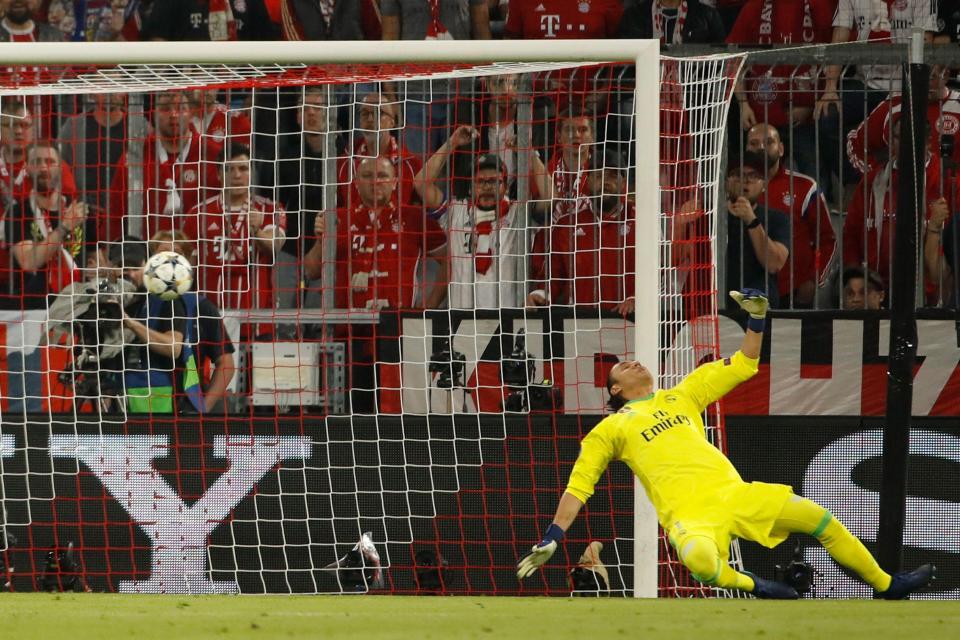 And replays showed that Navas should have stood tall to make an easy save instead of performing the bizarre dive which allowed Kimmich’s effort to sail into the back of the net unopposed.

Man United star De Gea has long been linked with a Santiago Bernabeu switch and almost traded places with Navas when a swap deal was proposed a couple of years ago.

One wrote: “With every game he plays Navas justifies why Real should buy De Gea.” 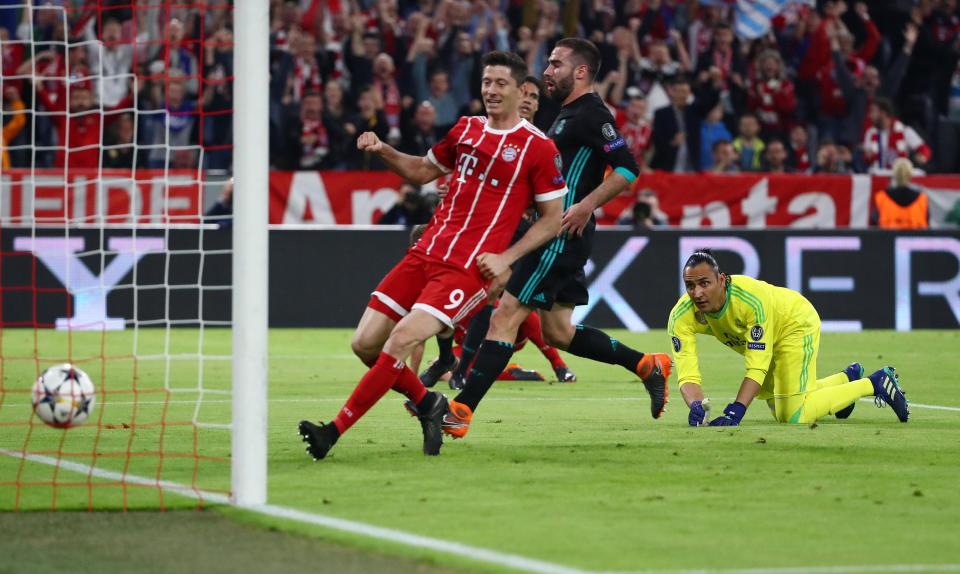 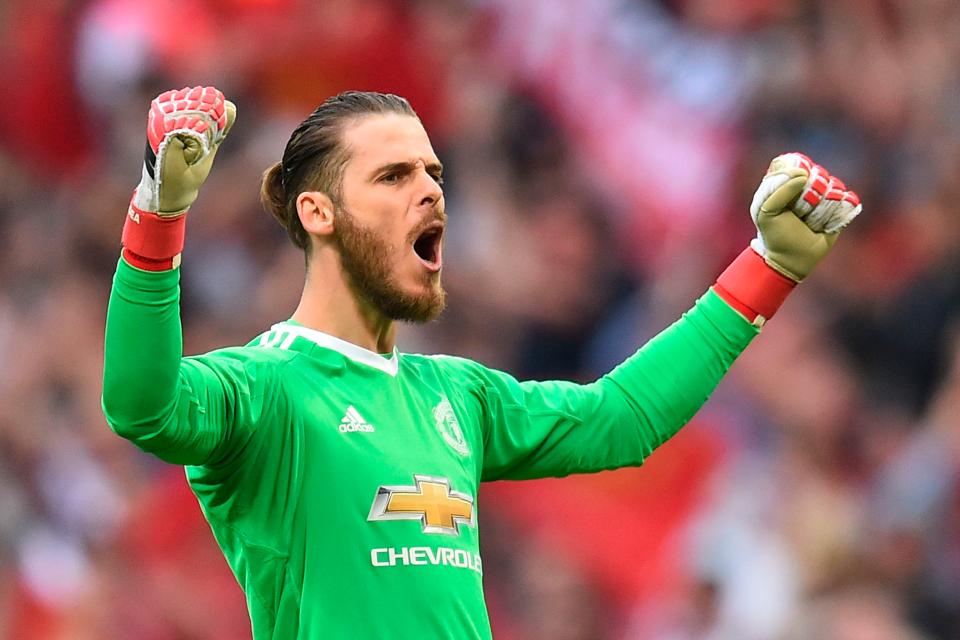 One tweeted: “De Gea’s price just went up another £50m. Ain’t no way Navas is lasting another season at Madrid. Probably be gone after this game.”

Another observed: “Shocker from Navas, can’t wait till they buy De Gea.”

One final tweet added: “Get De Gea at all costs ffs.”