REAL MADRID'S fining system has been leaked online and it includes players needing permission to leave the Spanish capital.

From banishing ketchup in the canteen to banning fruit juice at the training ground, all clubs have their rules and regulations. 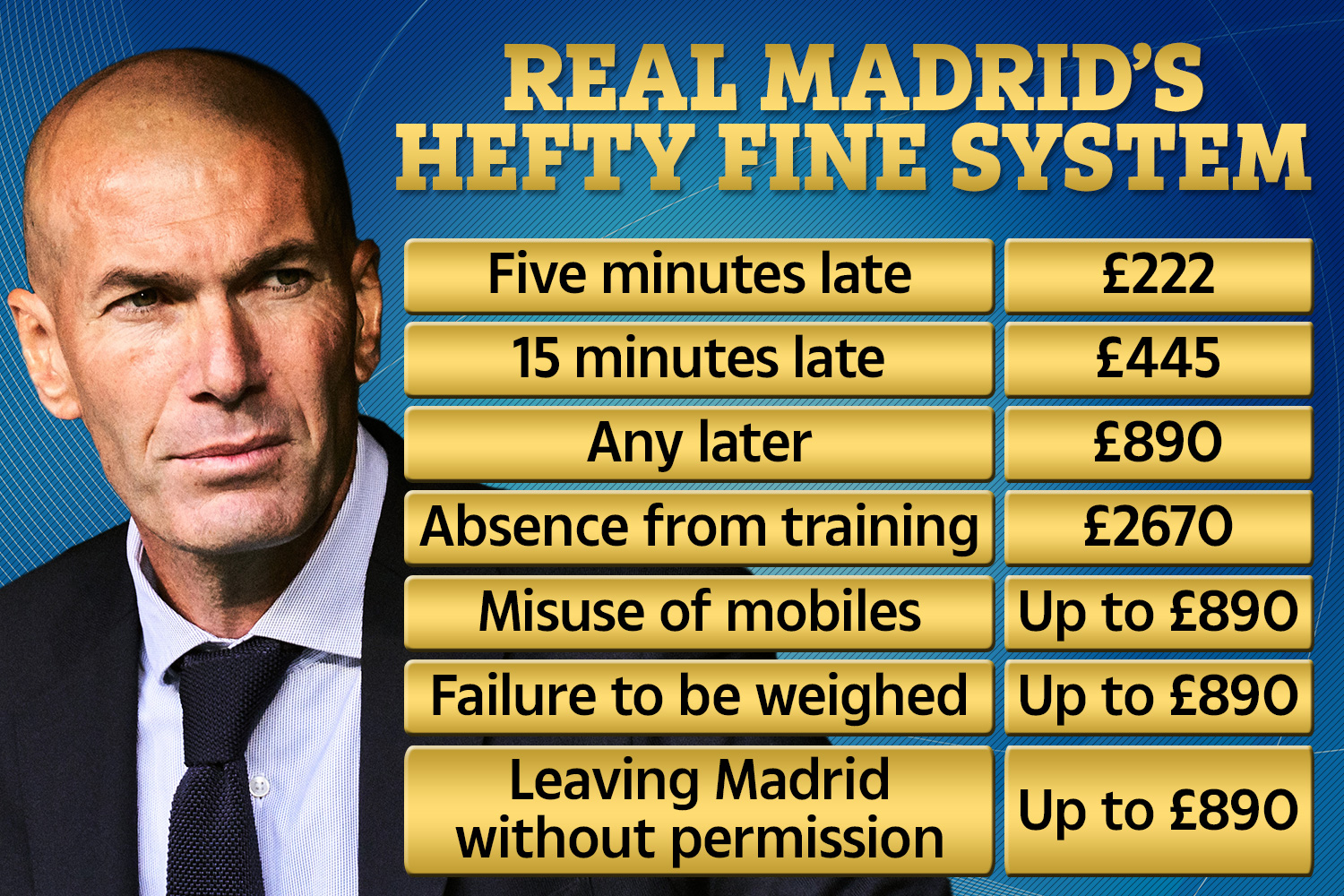 Playing for one of the biggest clubs in the world also comes with their own acts that the Galacticos need to follow.

Otherwise the costs will be quickly mounting up.

Revealed by Marca, like all clubs Madrid fine their players if they turn up late to training.

If Galactico stars like Eden Hazard are five minutes late, it will set them back a measly £222 – sofa change compared to the wages the first-team stars are on.

An unauthorised absence from training proves costly with the fine reaching £2,670.

Pep Guardiola laid down the law by banning mobile phones from the training ground at Man City to keep the champions on their toes.

A similar rule applies at Real Madrid with fines being dished out for misuse of mobiles in certain situations.

All phones should be kept on silent and they are not to be used on the bus or in the dressing room.

Players are required to be weighed every week so physios and nutritionists can keep track of their dietary habits.

Failure to be weighed will cost £222 and any player exceeding the acceptable weight could be fined £890.

Real Madrid require the stars to let their coach aware if they plan on leaving the capital on a day and inform the club of any interview or commercial activities.

Failure to do so could again cost the players £890. 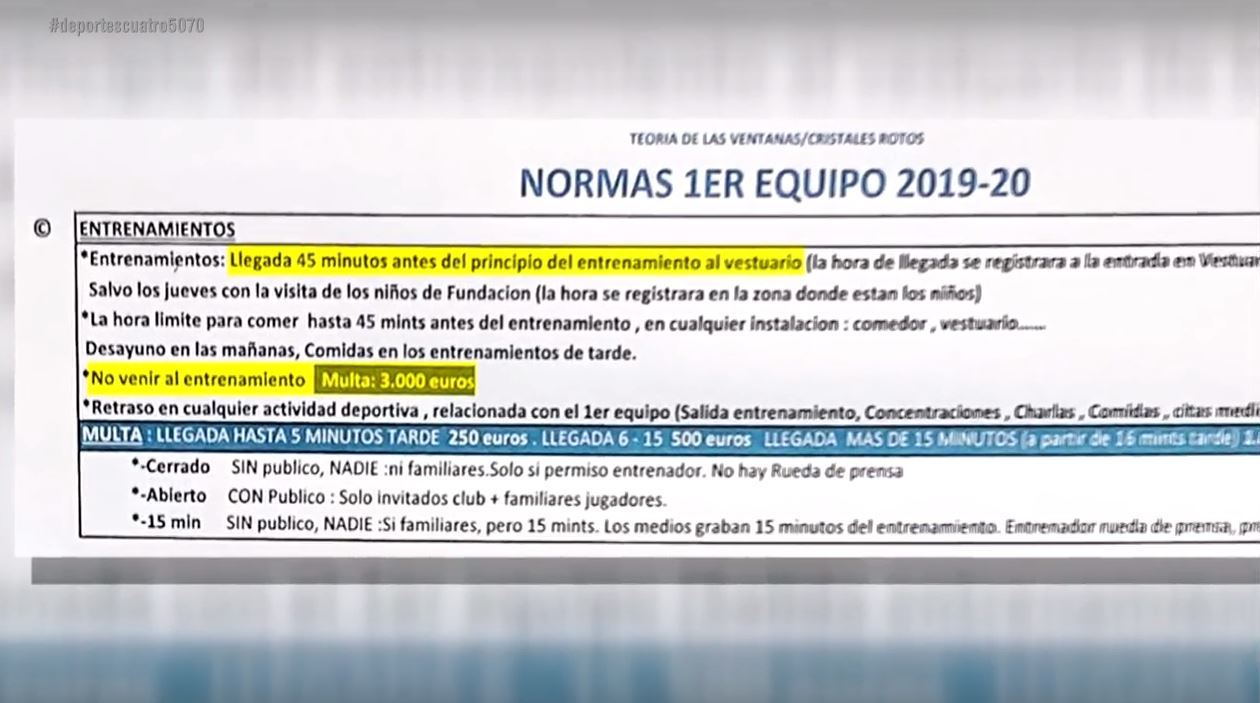 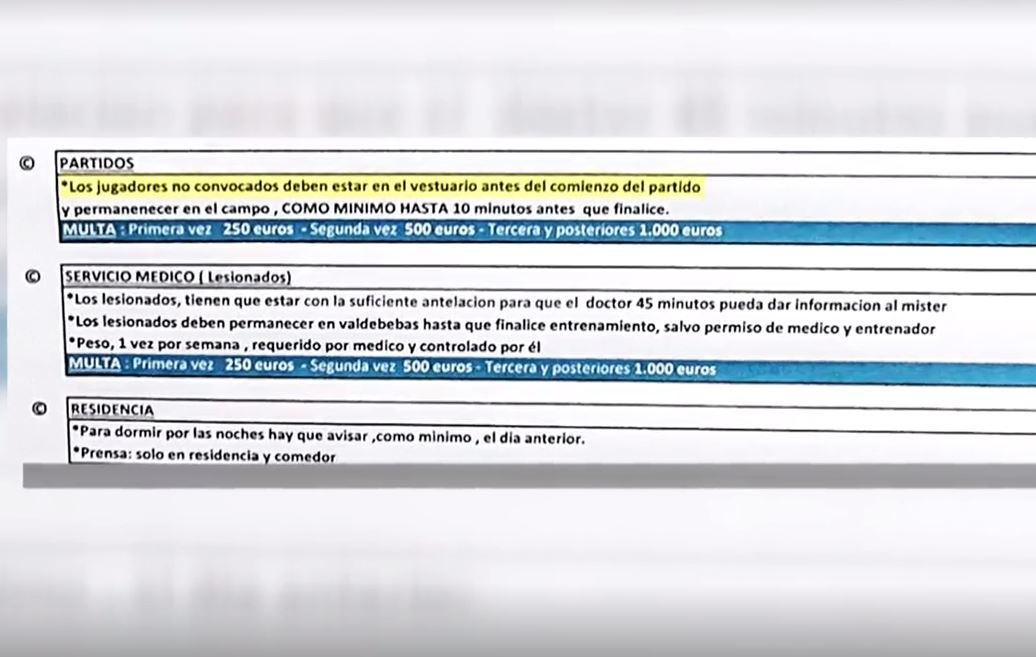