REECE JAMES has been compared to former England captain David Beckham with the youngster showing similarities in his playing style.

The 20-year-old full-back is said to have the same crossing ability that Beckham once had in the locker. 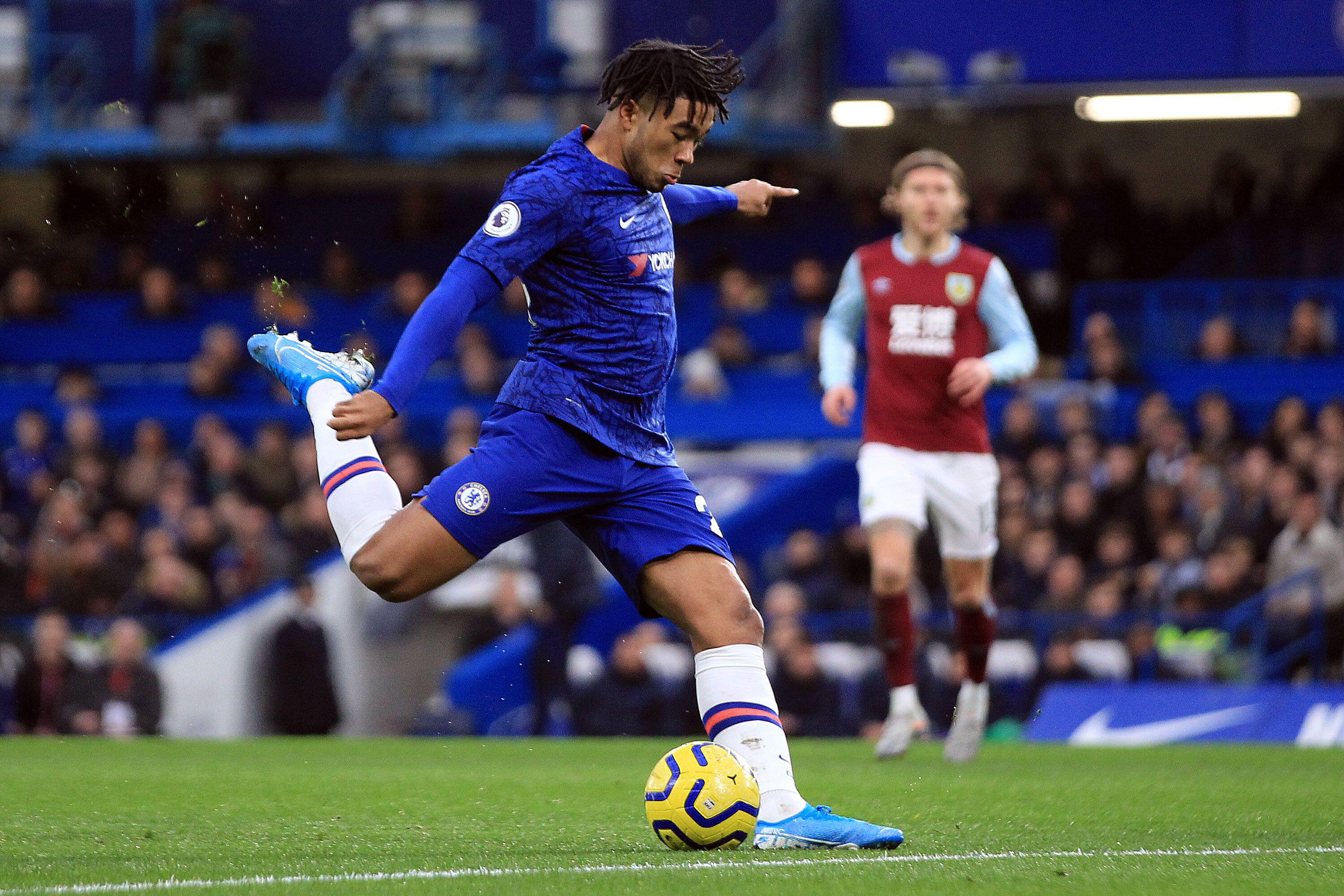 Frank Lampard recognised the youngster’s potential and handed James his debut earlier this season in the 7-1 Carabao Cup win over Grimsby Town.

James has made the most of his 18 appearances for the Blues, securing three assists across all competitions.

The England U21 also became Chelsea's youngest Champions League goal scorer in an incredible 4-4 comeback against Ajax at Stamford Bridge in November 2019.

Watching the 20-year-old whipping in crosses from the right – with such pace, curl and accuracy – it is no surprise Blues legend Pat Nevin has compared him to Beckham.

Beckham was best known for being one of the best crosser's in English football, whilst also netting 65 free kicks in his time.

Few can forget his dramatic effort against Greece in 2001 that secured England’s qualification for the following summer's World Cup.

The former Chelsea winger, Nevin, told the club’s official website: “One skill that looks much easier than it first appears is sending in a vicious cross at pace, with perfect direction while on the run.

“Think of David Beckham at his best, his crossing was his finest attribute by far, and suddenly you realise that being brilliant at one particular skill can get you a very long way in the game.

“I mention Beckham because the quality of crossing that we see most weeks from Reece James reminds me of his level.

“It is easy enough to put a ball into that area between the defence and the keeper but it is much harder to do it unerringly with pace so the defenders are scared to touch it, the keeper has no chance of coming out to collect it and all the forwards have to do is get on the end of it with any sort of touch.

“Reece is extraordinary in this area but looking at his performances of late it is becoming very clear that he is long away from being a one-trick pony. His tackling and recovery have been exceptional and still appear to be improving at a pace. His comfort on the ball is remarkable for one so young. In fact it is already impossible to think of him as a ‘raw’ 20-year-old.

“He turned out last season for Wigan and as we all know, he was named player of the year for the Latics and had more appearances than anyone else at the club.

“That is superb in itself, but there were some seasoned Wigan fans at the end of the campaign who were seriously asking the question, ‘Is Reece James the best footballer ever to play for the club in its entire history?’ A bold suggestion, but even asking the question speaks volumes for a youngster only there for a season on loan.”

James’ performances past and present, alongside his similarities to England hero Beckham, could be enough to catch the eye of Gareth Southgate in a late surge for Euro 2020.

With Trent Alexander-Arnold, Kyle Walker and Kieran Trippier fronting up England’s right-back position, competition to break into the squad his high.

A hybrid of the three, James could offer England the pace and power of Walker, the rate of tackle success Alexander-Arnold produces and the crossing ability that saw Trippier securing a call up to Southgate’s side. 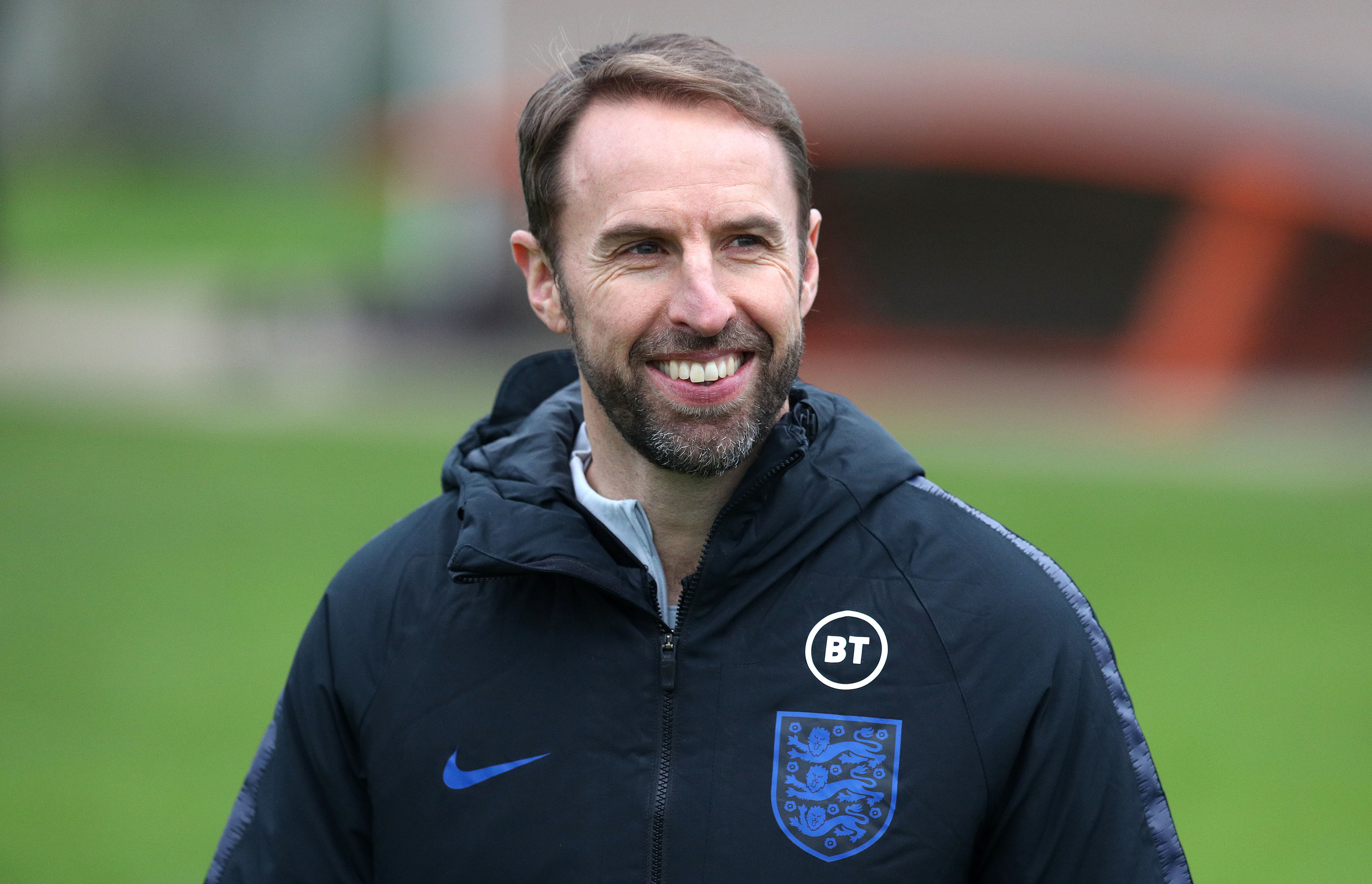