Ricky Ponting has reportedly signed a multi-million deal with the Seven Network to be the face of their cricket coverage. 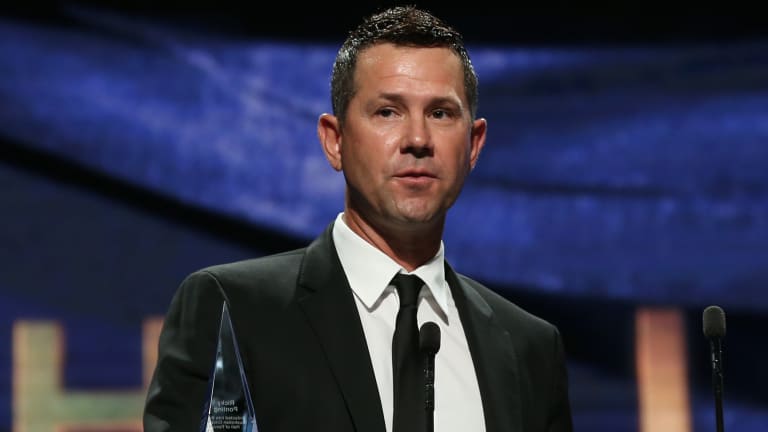 News Corp Australia says the deal, signed on Thursday, confirms the former Australian captain's plan to take on a commentary role over a coaching position.

The 43-year-old had been talked about as a potential coach of Australia's Twenty20 side after the Cape Town ball-tampering scandal.

Australian cricket underwent its biggest media shake-up in 40 years in April when Fox Sports and Seven signed a joint $1.182 billion broadcast deal to win the broadcasting rights from the Nine Network.

The two networks will broadcast all home and domestic cricket for at least the next six summers.

Seven will broadcast Test matches and 43 of 59 Big Bash games, while Fox Sports will televise every game.

Gilchrist and Ponting, along with Damien Fleming and Mark Waugh, were popular members of Network Ten's Big Bash League commentary.