The Newcastle winger was out with his mum, cousin and three friends when they clashed with a group of at least five men in city centre bar Livello. 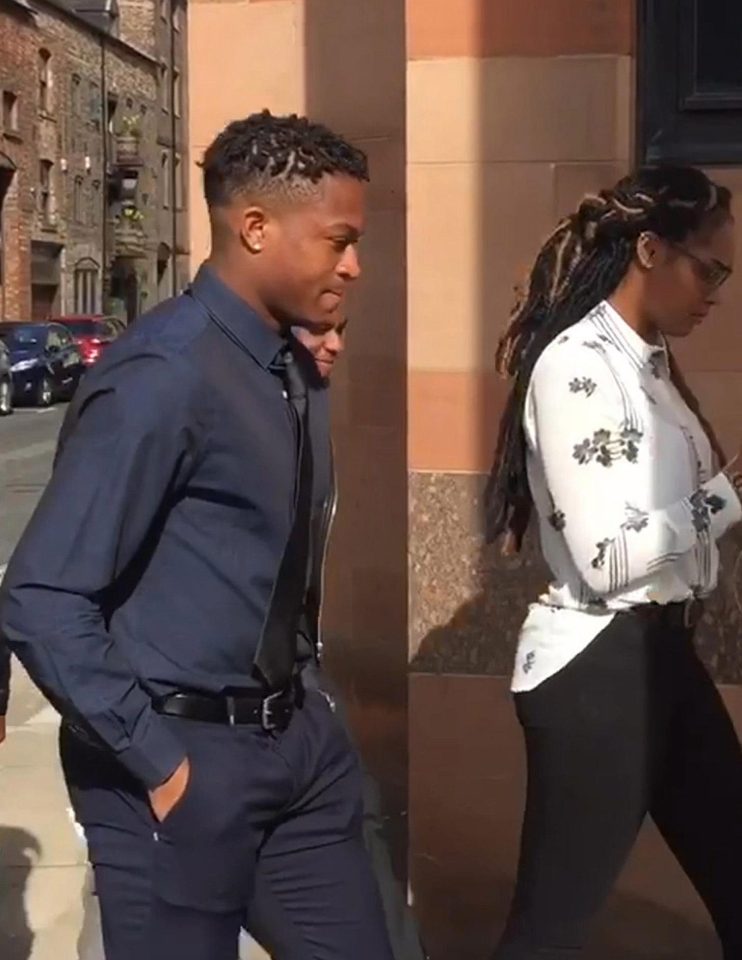 Aarons, 22, and his group were initially charged with violent disorder but today the prosecution accepted their guilty pleas to the lesser charge of affray.

The Toon ace, who is currently on loan at Serie A side Hellas Verona, will be sentenced on May 22.

But Judge Edward Bindloss, sitting at Newcastle Crown Court, said: “The fact I’m adjourning your cases and granting bail is no indication of the likely sentence.

“All options remain open including an immediate custodial sentence.” 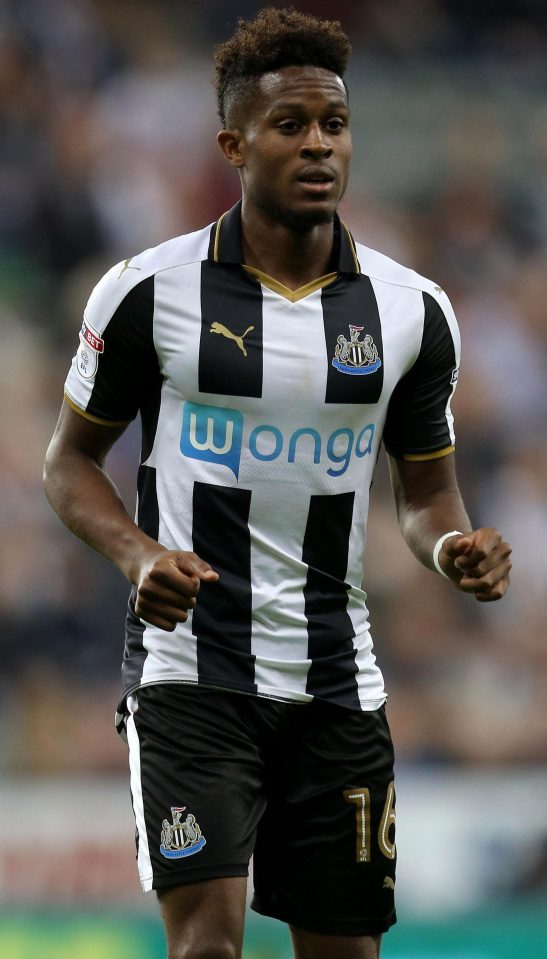 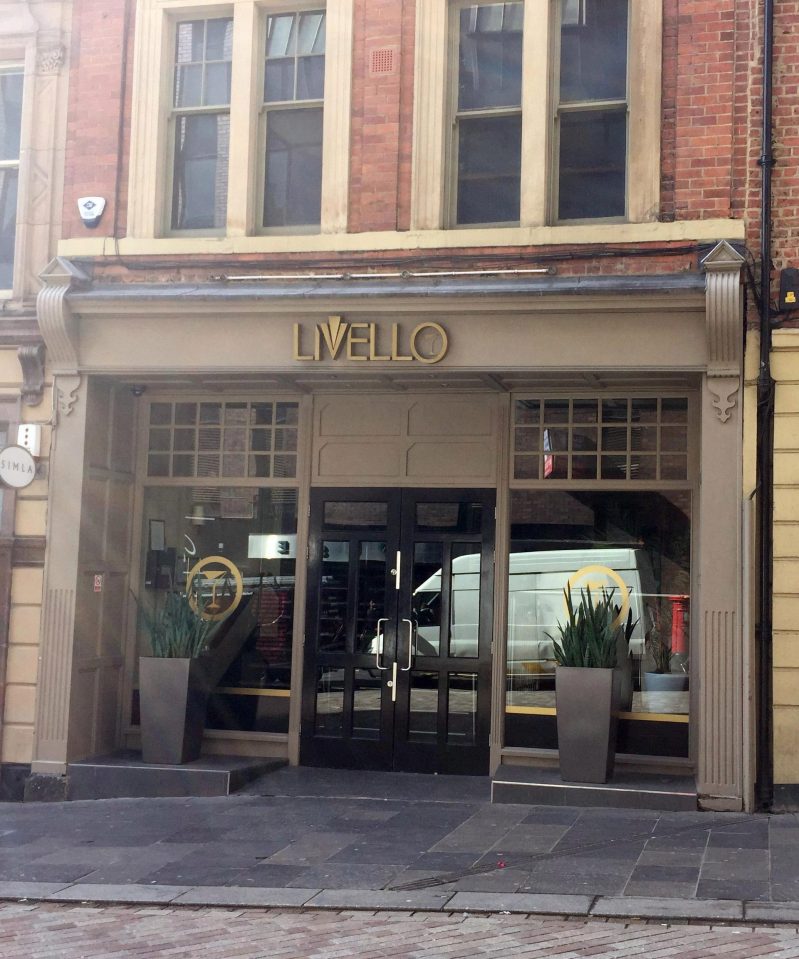 The judge described the October 2016 melee as "a serious incident with personal violence being used and items being thrown".

He said: "Rolando Aarons and family and friends were celebrating a birthday and they were in Livello.

"There was no indication of any trouble or problems hitherto.

"CCTV shows this incident blew up out of nowhere and suddenly there is a large melee involving numerous people."

Aarons made four Premier League appearances for Newcastle this season before heading to Italy in January.

He moved to Tyneside from Bristol City in 2012 and made his Toon debut in August 2014.