Cristiano Ronaldo's agent has told Portuguese media the player will be "eternally grateful" to Real Madrid if he ends up leaving the European champions.

Jorge Mendes was quoted as saying in Portuguese newspaper Record that Ronaldo would always be grateful to "the club, the president, the directors, the medical staff, all the workers without exception and all the Madrid fans around the world."

Local media in Spain and Italy claim Ronaldo has already reached a deal to sign with Serie A giants Juventus, although neither club has officially confirmed negotiations.

Mendes was quoted by Record on Thursday as saying that "if that happens, it will be just a new phase and a new challenge in his brilliant career".

Ronaldo hinted after the Champions League final in May he could be leaving Madrid. He said he would discuss his club future while with Portugal at the World Cup, but never did. 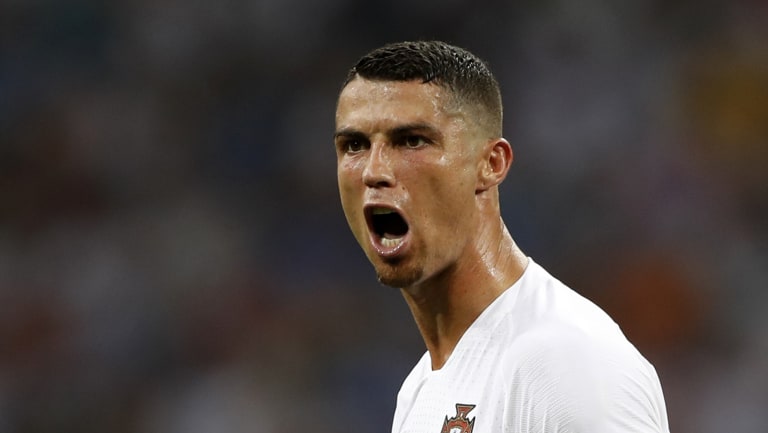 Rumors of a Ronaldo move to Juventus are gathering pace.

Portugal were eliminated by Uruguay in the round of 16.

Juventus managing director Giuseppe Marotta did nothing to downplay the rumours when he was asked whether Juve fans can start dreaming about Ronaldo.

Juventus' managing director responded: "I won't speak (about that)."

Ronaldo has won the Ballon d'Or award, given to the world's best player, for the past two campaigns and scored 15 times in the Champions League last season as Real won Europe's premier club competition for a third time in a row.